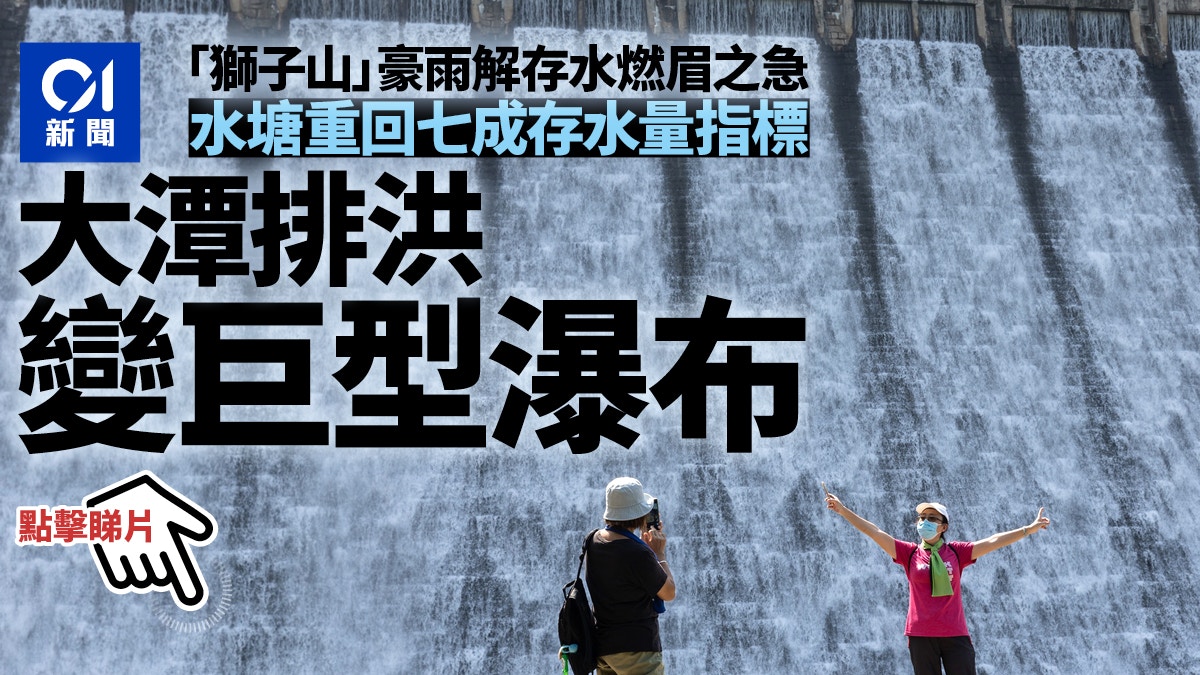 The reporter visited Tai Tam Tuk Reservoir today (11th). The flood fell straight down the dam and suddenly turned into a surging waterfall, which was very spectacular.

The flood overflowed from the dam, forming a surging waterfall, and the scene was full of momentum.

After the heavy rain, the reservoir cannot carry more water and needs to "release water" to discharge the flood. Among them, Tai Tam Tuk Reservoir on Hong Kong Island is one of the popular shooting spots.

It was seen on the scene that the water from the pond was draining like mercury, the sound of running water was deafening, and the pavement was splashed with drops of water, bringing a rare view.

Many citizens came here to admire the scene. Many people held up their mobile phones or cameras to take selfies.

Mr. Chen said that he had seen a flood discharge in the Plover Cove Reservoir in 1997, but at that time he could only watch it on a boat.

Look at flood discharge after 24 years: so excited!

"I'm so excited! I've been there many times, but it's the first time I saw the flood discharge!" Mr. Chen was one of the "audiences" at the scene.

He said that he had planned to be there yesterday, but there was still rain yesterday, and there will be a chance to beat the wind tomorrow, so taking advantage of the good weather today, he seized the opportunity to come to the scene.

Mr. Chen said that he also saw a flood discharge in Plover Cove Reservoir in 1997, but at that time he could only watch it on a boat. Although the flowing water was more spectacular at the time, it was possible to watch it up close this time, so he was quite excited to speak frankly.

Mr. Yang brought a camera to the scene to take pictures of the flood discharge.

"Frequents" said it was not as spectacular as previous years

Mr. Yang is a "frequent visitor". In the past, he would be there every year to watch the flood discharge, and he would bring a camera to take pictures every time. This year is the fourth to fifth year.

However, Mr. Yang said that this year’s scenery is not as good as previous years because in the past the waterfall was very turbulent, and the dam behind it was hardly seen when the water came out. He said that the weather suddenly improved yesterday. He thought that he would miss the opportunity today, but he could still see the beautiful scenery, so he was overjoyed.

The Water Supplies Department's website shows that as of October 4, the water storage in Hong Kong's reservoirs was about 67.67%, a significant drop from 82.42% in the same period last year.

He Jianzong, the former chairman of the Water Quality Advisory Committee, described in an interview in the past that the "warning level" of reservoir water storage is about 70%.

However, Hong Kong experienced a black rainstorm and Typhoon Signal No. 8 on October 8 and 9 respectively. After the heavy rain, it has now returned to the "indicator".

According to the latest data, as of October 11, the water storage in Hong Kong's reservoirs has increased to 75.32%.

Typhoon ︱ Liang Rongwu: "Compasses" may be closer to Hong Kong than "Lion Rock". Lion Rock Typhoon Signal | Takeaway Platform Courier: The service has not stopped, and the order of the Lion Rock Typhoon is stopped for nearly 3 hours after the number 8 is registered. | Observatory materials Tomorrow morning, another wind compass in Hong Kong will enter Hong Kong for 400 kilometers in the middle of the black rain next week |

Is it too late to restore the data to reveal the Observatory? 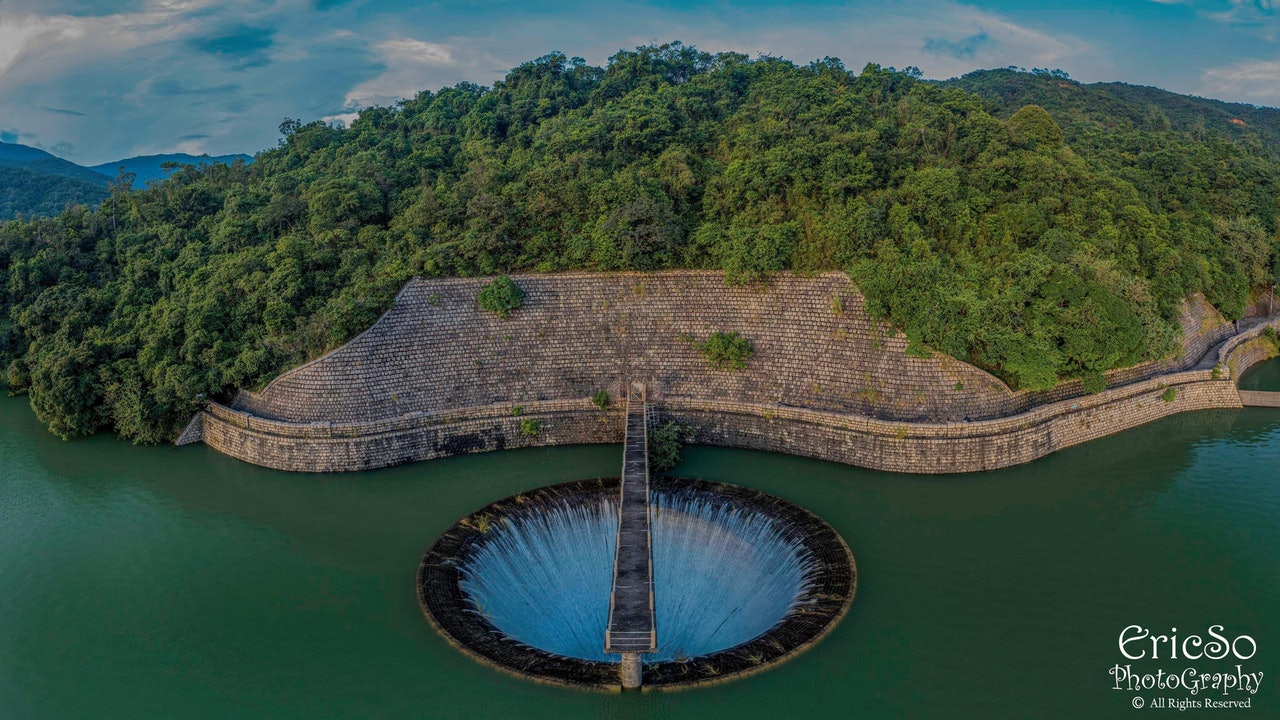 Compasses Typhoon. Latest | The Observatory issued the No. 3 typhoon signal to take effect and the compass entered 800 kilometers of the port

Compasses Typhoon. Latest | The Observatory issues typhoon signal No. 3 to maintain compasses 770 kilometers away from Hong Kong this morning

Compasses Typhoon. Latest｜Observatory: Typhoon signal No. 3 will be issued within 800 kilometers of the port 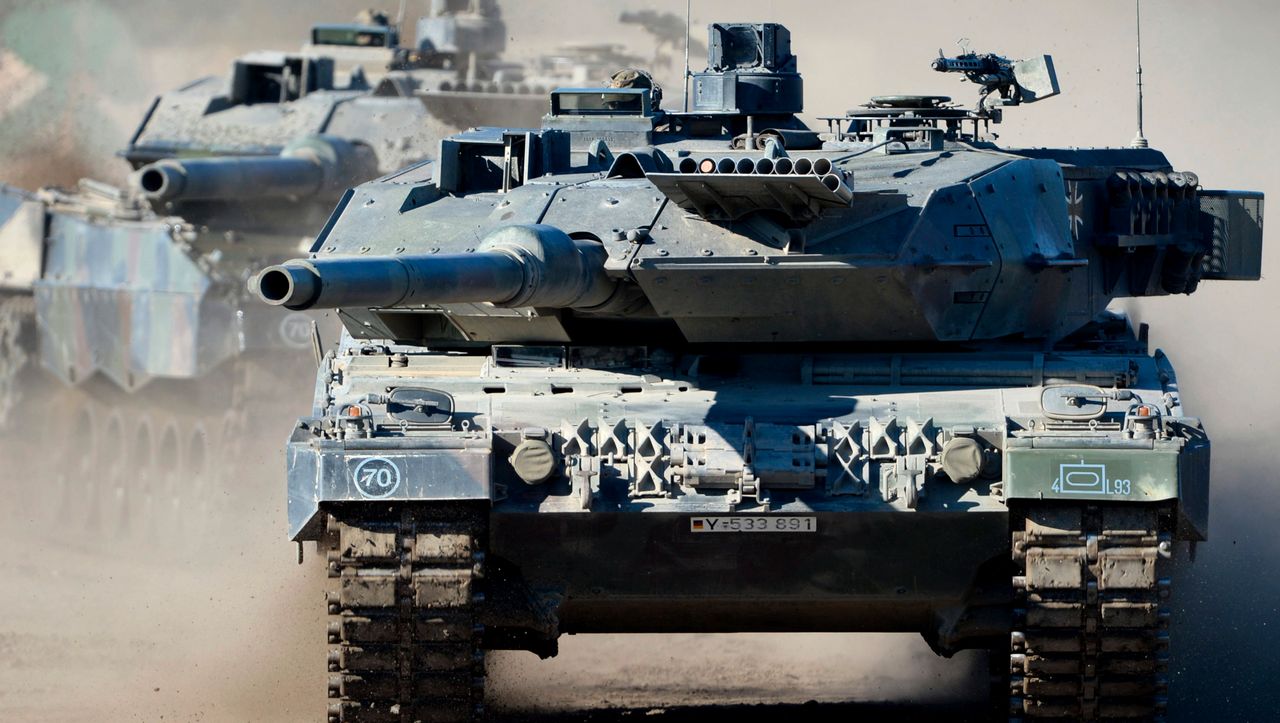 District Administrator Göbel: Child vaccination in the district even without a Stiko recommendation
2021-12-08T17:06:15.029Z

Two men from Shoushan Village Road in Taikoo City traveled to Hong Kong and went to 22 places for compulsory testing before they were diagnosed and departed from Hong Kong
2021-12-08T16:59:54.198Z