A new study at an advanced stage has shown that the risk of serious illness and death has dropped by 50% • The innovative treatment on the way to FDA approval in the emergency route • The lead researcher: "Treatment can play an important role in fighting the destructive epidemic" 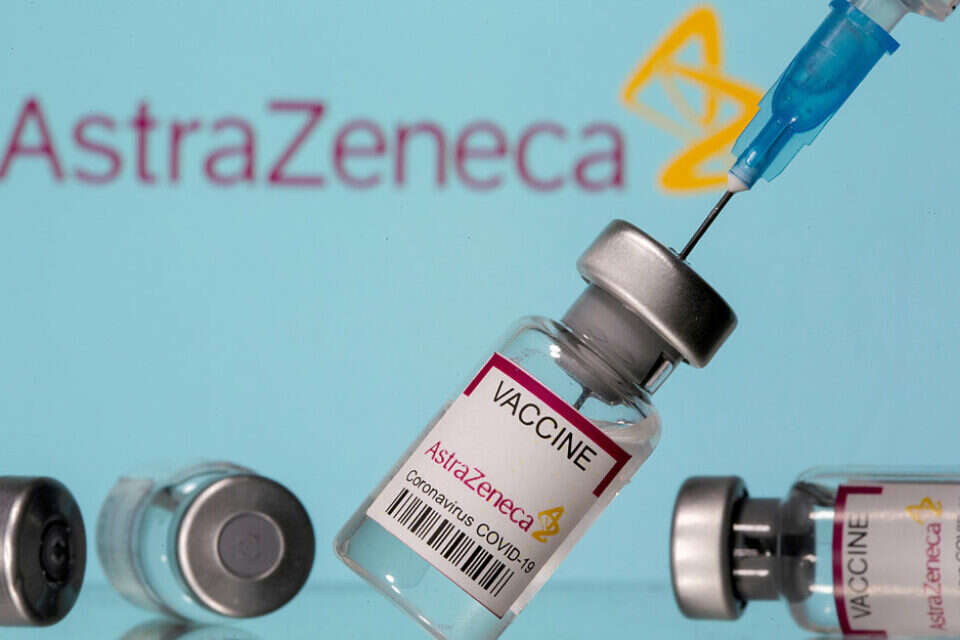 A new study shows promising results for an antibody cocktail given by injection to patients with the virus.

The treatment reduced the risk of serious illness or mortality by 50% compared to those who received a placebo.

The treatment given by the injection is a development of the Astra-Zanka company and is meanwhile called AZD7442.

In a phase 3 treatment study, it was found that there were 18 cases of severe disease in the study group (407 participants) compared with 37 in the control group (415 participants).

Subsequently, it was found that those who received the treatment within five days of the onset of symptoms, reduced the risk of serious illness or death by 67%.

The treatment is given to patients who have not been hospitalized and is intended for people who do not have antibody production in response to the vaccine.

The study was conducted in 13 countries where 90% of participants had background illnesses or risk factors for serious illness, including diabetes, obesity, chronic lung disease, asthma, cancer, heart disease or immunosuppression.

About 13% of the participants were over the age of 65.

The treatment in question is a combination of two long-term antibodies.

Unlike a vaccine that causes the body's immune system to develop antibodies, here antibodies are injected directly into the body.

The treatment with an asterisk injection is the first to be shown in a Phase 3 study to be effective in both prevention and treatment.

The treatment has already been submitted to FDA approval in the emergency use approval route.

"These positive results show that an intramuscular injection of AZD7442 can play an important role in combating this devastating epidemic," said Hugh Montgomery, lead researcher in the experiment.

"Early treatment with our antibody can significantly reduce the progression to a serious illness, with ongoing protection for more than six months," said Mana Pangalus, vice president of Astra-Zenika. A follow-up study is planned in patients already hospitalized with corona complications. Of the Regeneron company given by infusion, and for the treatment of the soup company given in the pill.

Meanwhile, Merck today filed an application with the FDA for emergency use of a new drug called Molnofiravir developed against Corona.

This is an antibody treatment that prevents the development of a serious illness.

The drug, given to patients with at least one risk factor, reduced the risk of hospitalization by 50% compared to those who received placebo.

No mortality was recorded in the group that received the treatment. 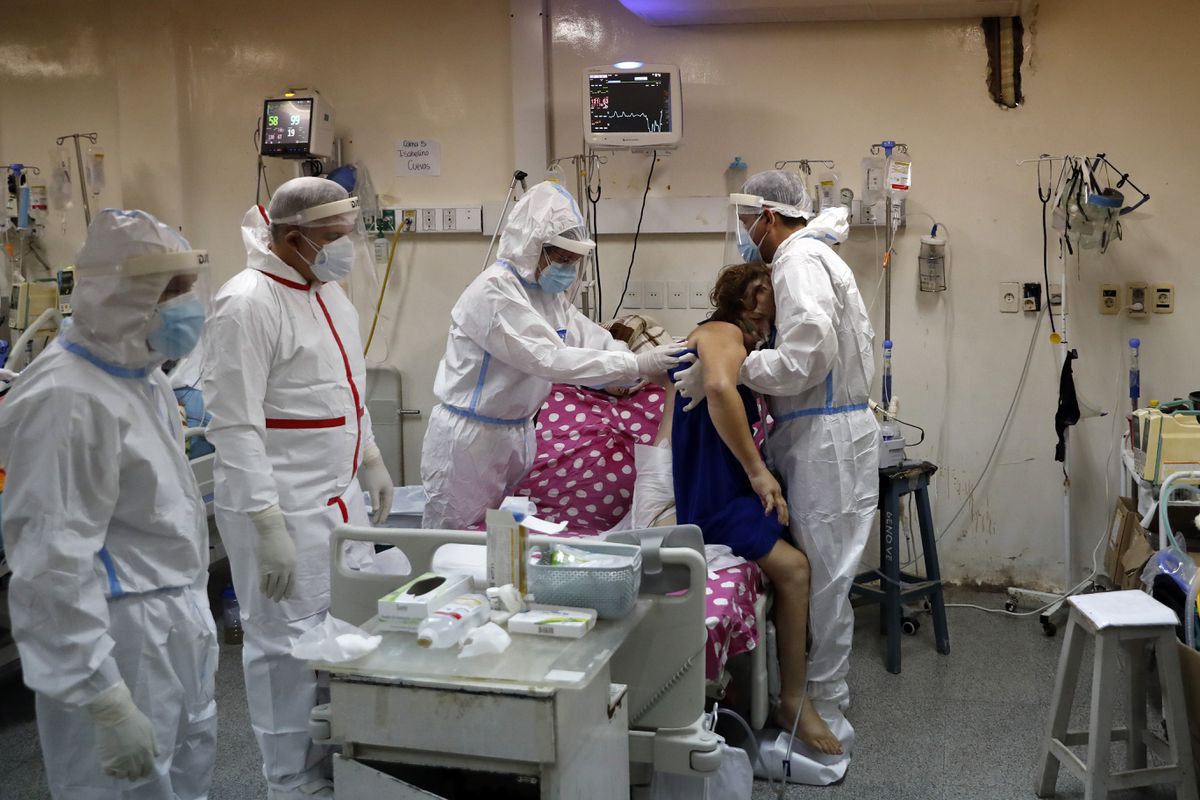 Regen-cov: the first antiviral treatment that proves to save the lives of seriously ill patients with covid 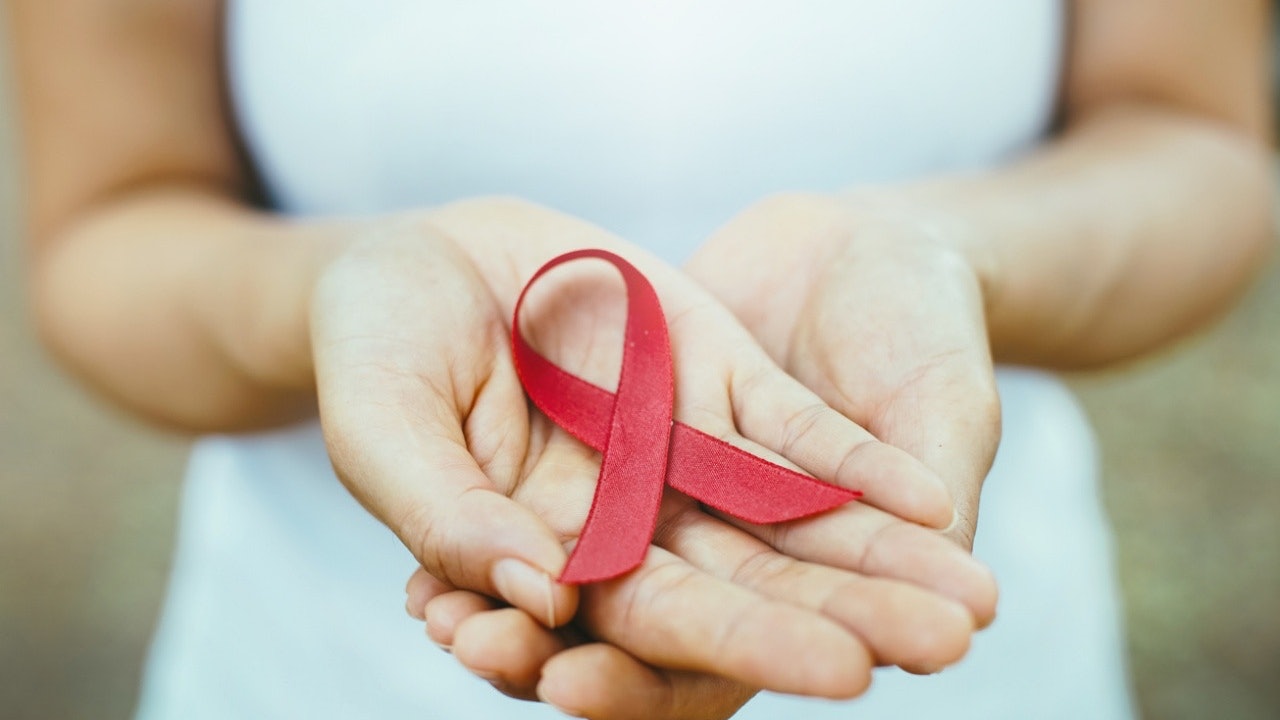 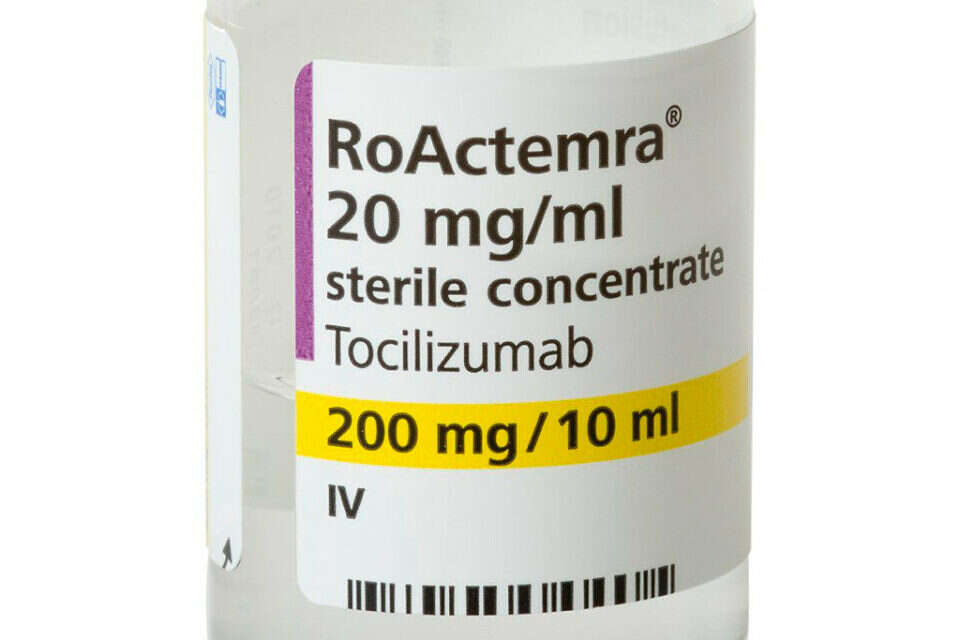 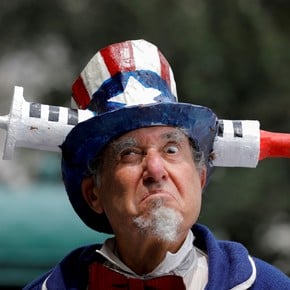 The US government pushes the use of antibody treatments 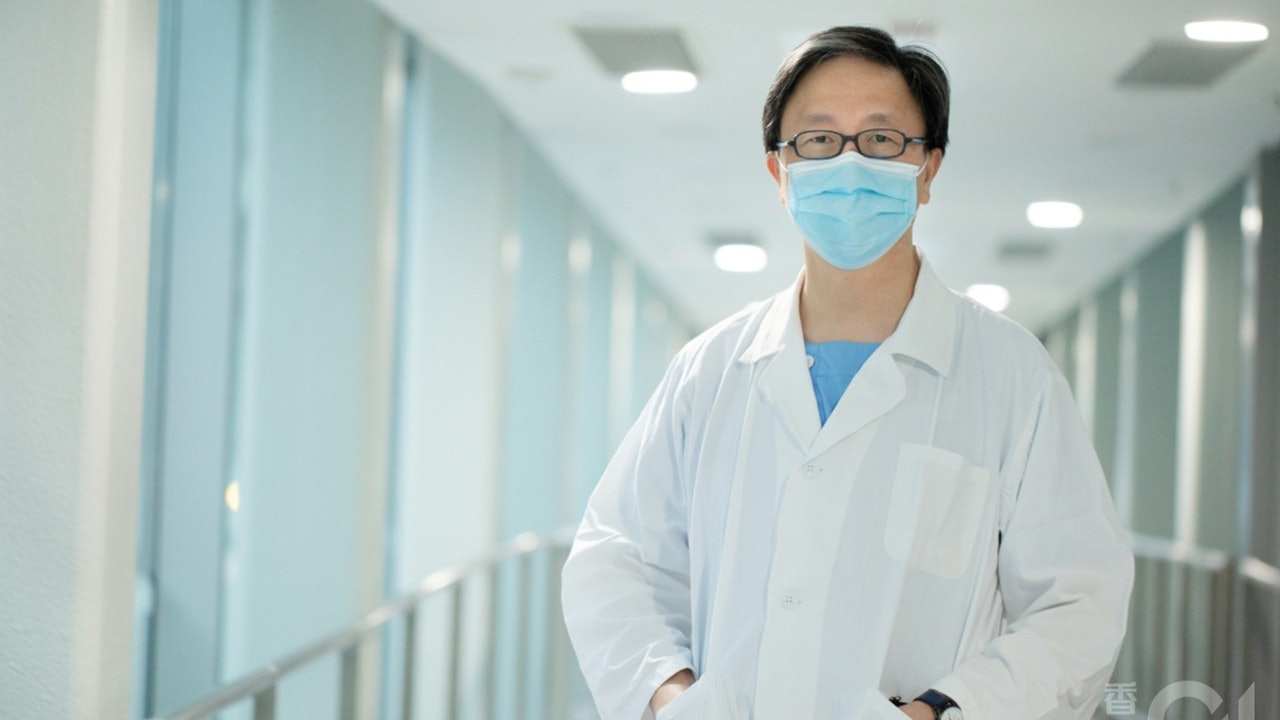 He Boliang urges the general public not to consider the third shot, but people from special groups must consider

US Health Authorities: There is currently no need for a third dose of corona vaccine - Walla! News