No, the City of Paris is not going to remove the road signs

The rumor started from an article published Thursday evening on a radio site. Since then, the Parisian executive has been trying to make up for it. 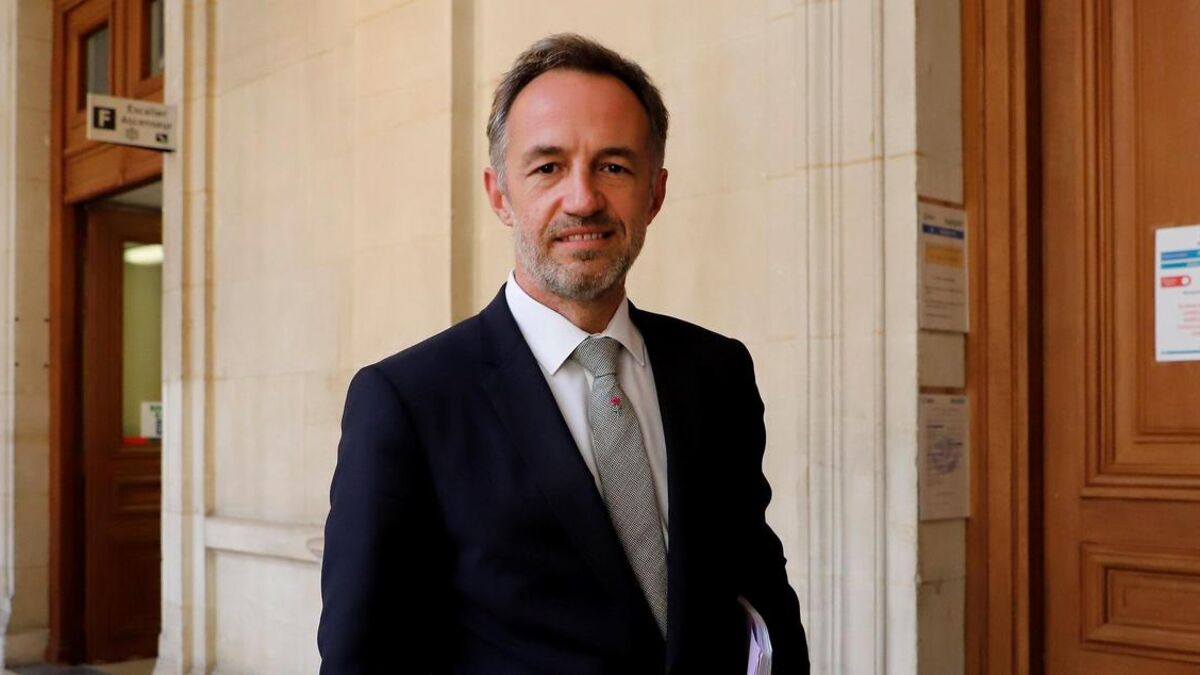 “There was never any question of removing all road signs in Paris!

Also in charge of town planning, the elected official adds: "At the Town Hall, we were struck by the clouds when we saw the extent of this false information on social networks".

It all started with an article published Thursday evening, October 7, on the France Bleu website, a network of regional Radio France stations.

Written following a trip on Thursday morning to rue de Lyon (12th century) by Emmanuel Grégoire, himself elected from the 12th century, and Caroline Grandjean, director of roads and transport, during which three signs were dismantled, the the paper is unfortunately titled "Gare de Lyon, Nation, Châtelet: direction signs will disappear in the streets of Paris" ...

Obviously, the problem of the title which generalizes excessively, is such that on Friday, it is modified and becomes: "The direction signs" obsolete "will disappear in the streets of Paris".

Put in quotes, the adjective that changes everything, refers to a quote from the first deputy.

As Anne Hidalgo, interviewed on the same radio on Friday at midday, replied that there was no question of removing the road signs, social networks immediately concluded that there was frying on the line between the mayor and his first deputy!

While deploring "the vagueness of the France Bleu article", Emmanuel Grégoire denounces above all "the malevolence with which the twittosphere has taken up this question". And explains: “Dozens of degraded or obsolete traffic signs (for example because the traffic plan has changed) will be removed from public space, that is to say a tiny minority. Beforehand, we carry out a census plan for these signs that we submit to the borough mayor for approval. We are going really slowly ”. And to specify that "there is no difference of views on the present case" with Anne Hidalgo.

It was during a press conference on July 5 that the first deputy announced a plan to remove 2,000 unnecessary panels to "de-clutter the public space where there are nearly 807,000 pieces of street furniture. (posts, signs) ”.

No, the City of Paris is not going to remove the road signs 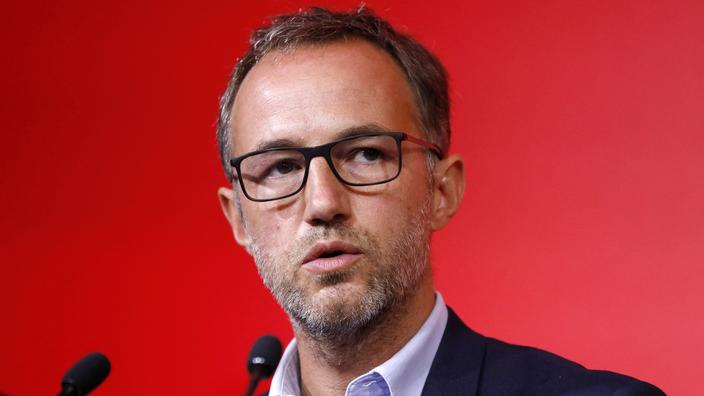 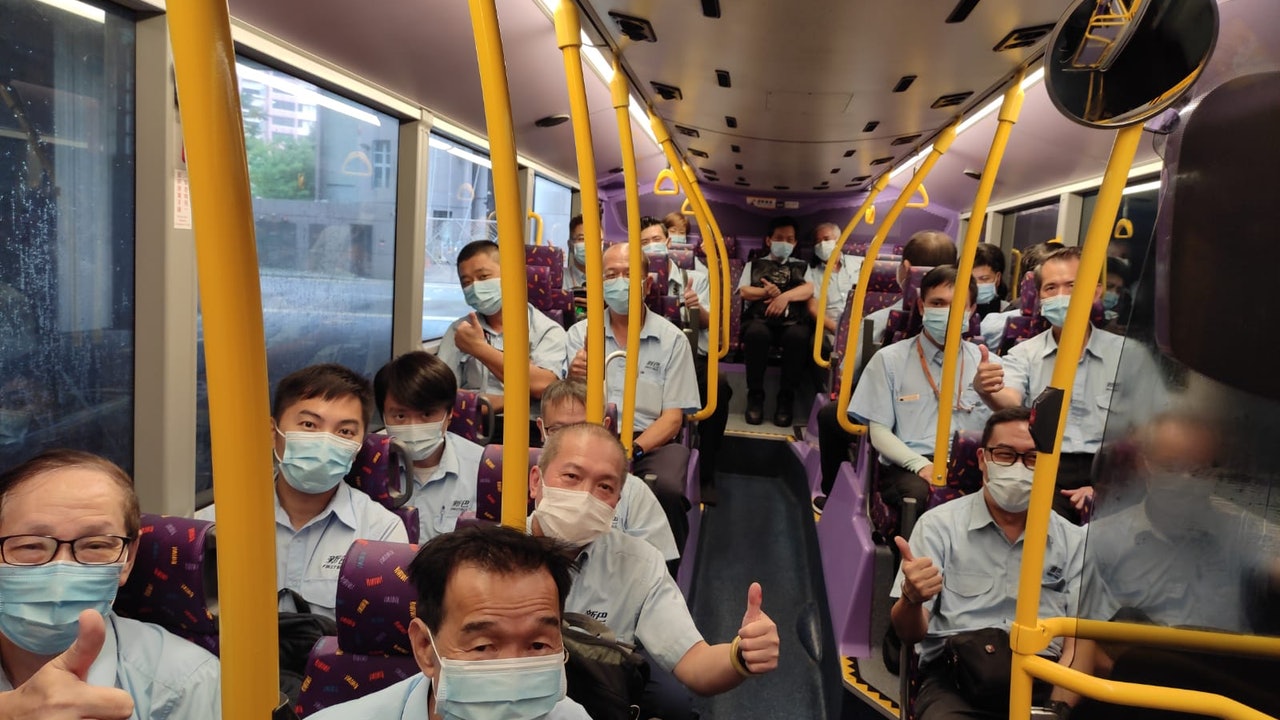 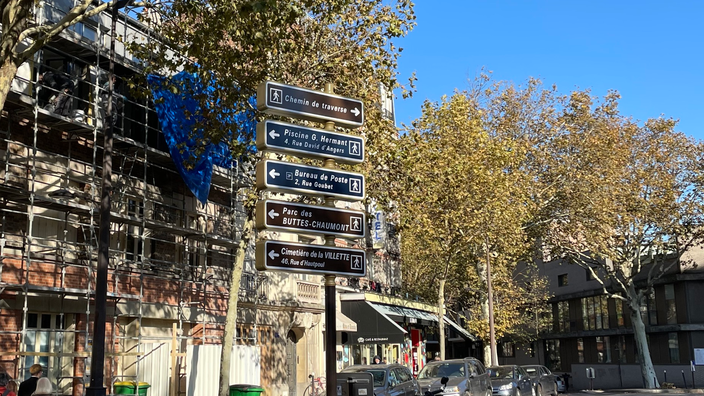 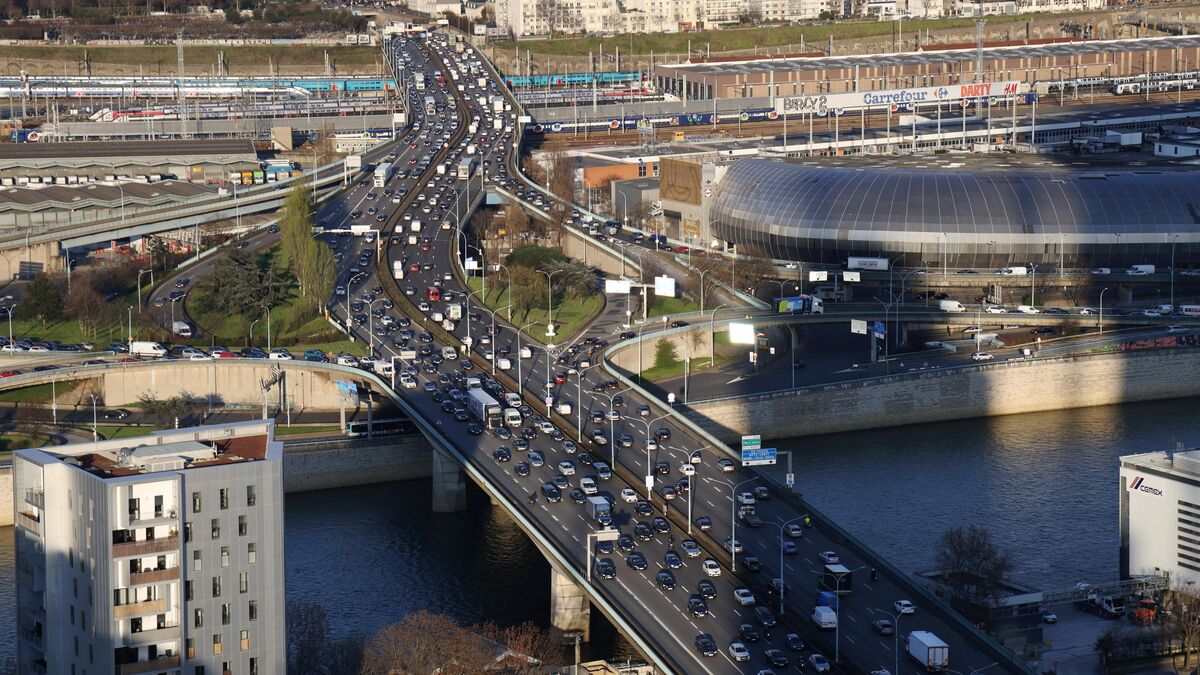 Consultation on the future of the ring road: 90% of voters against the lane reserved for buses and carpooling 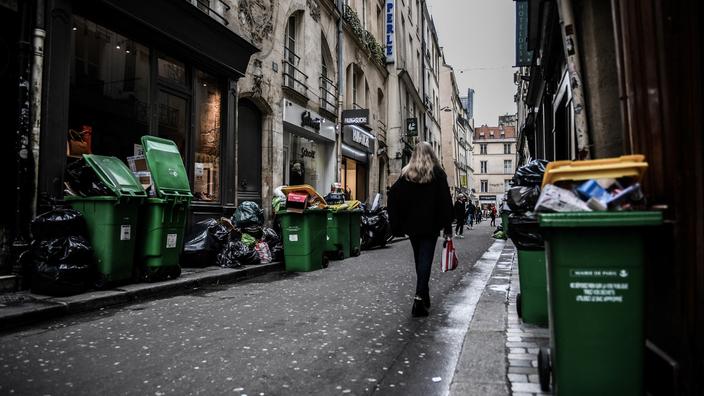 Cleanliness, bulky items, malfunctions ... The Paris town hall is justified on the dirt of the streets 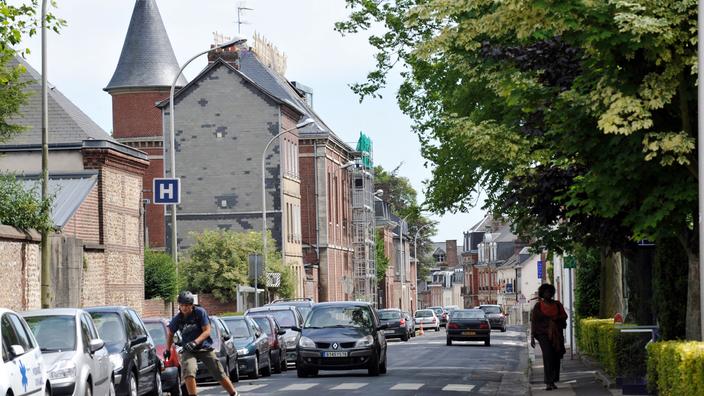