It's about a lot of money: The Ochsenbraterei claims more than two million euros in damage due to the cancellation of the Oktoberfest 2020. She is demanding compensation from the insurance company - and has now been given justice in court. It's about a lot of money: The Ochsenbraterei claims more than two million euros in damage due to the cancellation of the Oktoberfest 2020.

She is demanding compensation from the insurance company - and has now been given justice in court.

Success for Oktoberfest landlady Antje Schneider and the Ochsenbraterei: Haberl Gastronomie receives compensation from the insurance company because the Oktoberfest last year was canceled due to Corona and therefore income fell. The District Court of Munich I decided that the "Directorate for Germany, XL Insurance Company SE" must pay around 513,000 euros. The insurance company initially refused, as it had already been clear in April that the Oktoberfest would not take place. In addition, it was not yet certain whether the ox roast would have been there.

Judge Martin Scholz did not accept that. “I don't know any Oktoberfest where the Ochsenbraterei wasn't there,” he said. One can assume that it would have been the same in 2020. "The plaintiff has submitted a comprehensive damage report that is conclusive in itself," he said. “It is not enough to just deny it as a lump sum.” The Ochsenbraterei pays an annual premium of around 60,000 euros for the default insurance.

The company claims a total of just over two million euros in damage from several insurance companies.

Should the judgment against the "Direktion Deutschland" as the leading insurance company become final, the others would also be bound by it and would have to pay for the damage.

However, the insurance lawyers did not comment yesterday on whether or not they will appeal.

The Ochsenbraterei did not want to make any further comments either.

Peter Inselkammer, spokesman for the Oktoberfest restaurateurs and operator of the Armbrustschützenzelt, thinks the judgment is correct.

“The insurance companies are definitely in the obligation to provide benefits,” he says.

"To defend oneself against it is dishonest." His opinion: "This is exactly the case that the insurance should cover."

At least two other similar legal proceedings are currently underway: Fischer Vroni had also sued and demanded over 400,000 euros.

She was right that she was entitled to an insurance benefit.

The amount has not yet been determined.

The insurance company appealed here and the proceedings are now at the Higher Regional Court.

The total insurance coverage here is a maximum of four million euros. 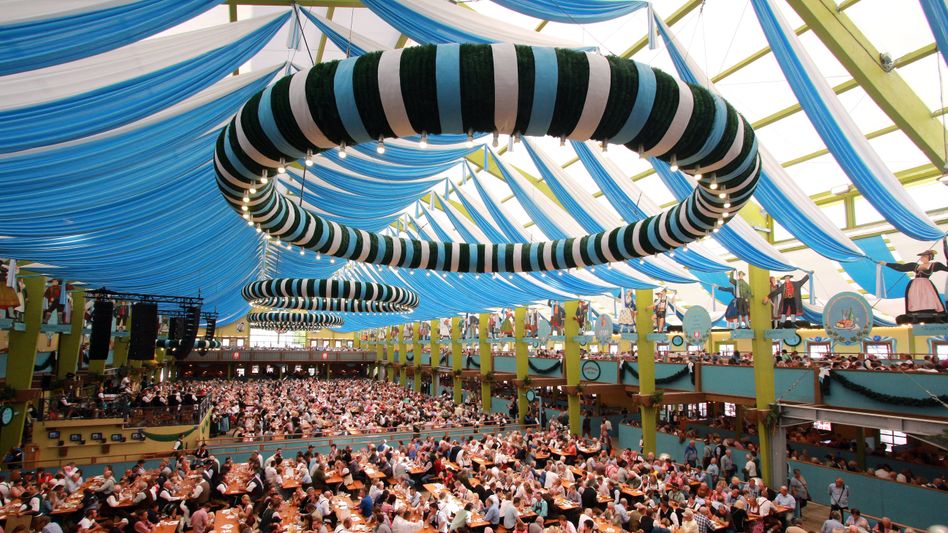 Triumph over the table rip-offs - Ochsenbraterei wins against Internet portal Red card for Dubai-Wiesn: “Oktoberfest” is now a brand Toni Roiderer made an honorary citizen: "I'm proud to be a street laugher" 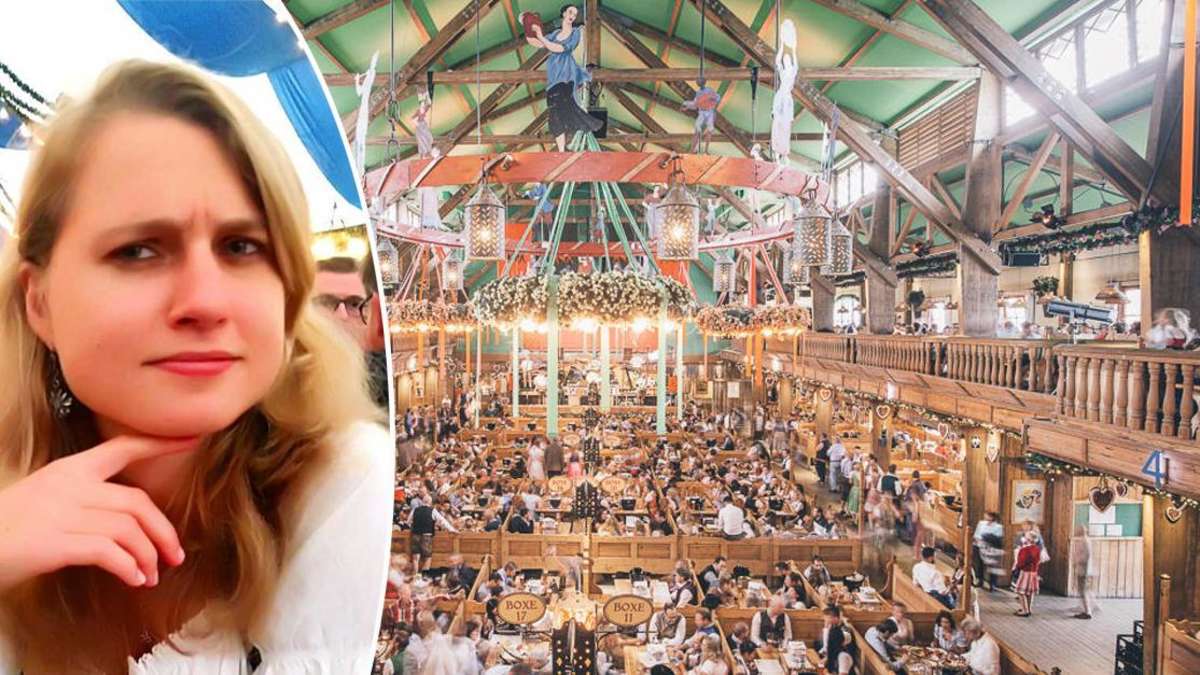 Seven things that I don't miss at the Oktoberfest Blacksmith with a heart: Anton Kölbl from Parsdorf produces the dispensing measure for showmen