Old stadium no longer up to date: 1. FC Nürnberg appeals to the city for a new building

The Max Morlock Stadium is no longer sustainable, complains its main user, 1. FC Nürnberg. The city is therefore to stimulate new construction by 2022. 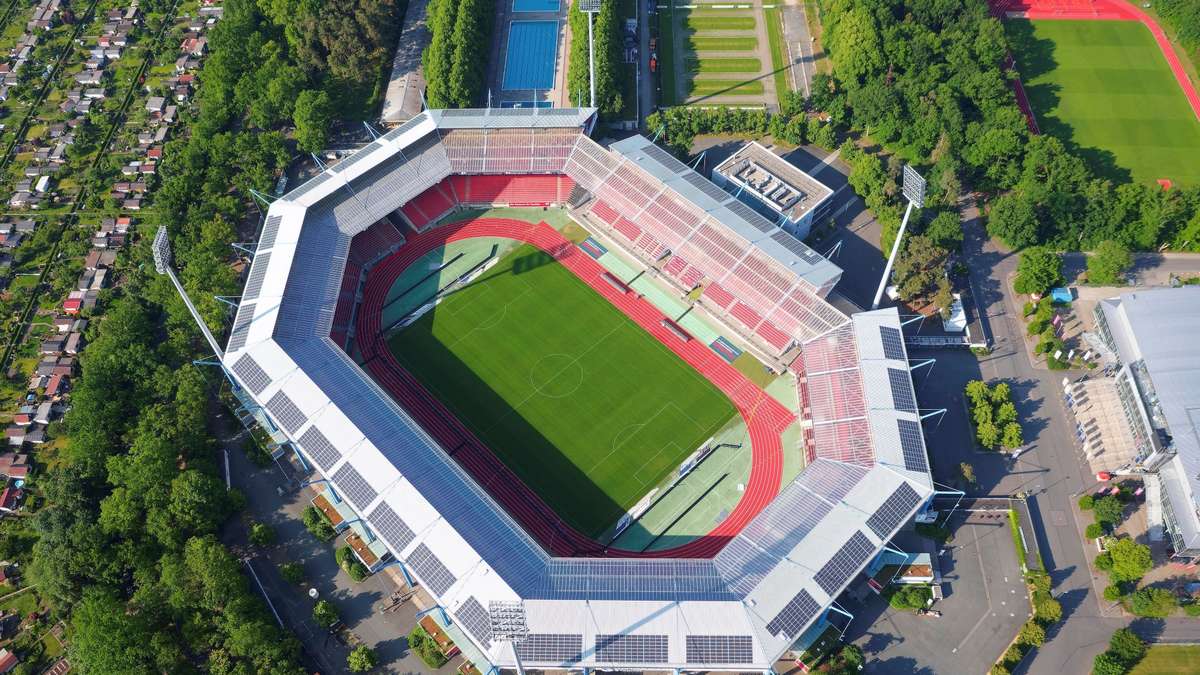 The city is therefore to stimulate new construction by 2022.

Nuremberg - The Max-Morlock-Stadion has its prime behind it.

In order to remain competitive, 1. FC Nürnberg * would like a new building and sees the city as an obligation for this, reports

Nuremberg: no chance of the first division without a new stadium?

At a press conference of the club on Friday afternoon (October 8th), the second division team made its demand clear.

One has the claim "to become an established first division team", explained Niels Rossow from the commercial board of the association.

A more marketable stadium is necessary for this.

The Max Morlock Stadium was renovated for the 2006 World Cup for the last time.

It is no longer modern enough for the 2024 World Cup.

The chairman of the supervisory board, Thomas Grethlein, made a similar statement at a general meeting on Saturday (October 9th): "All of us, the board of directors and the supervisory board, are convinced that something has to be done with the stadium." Without a new sports facility, it would be difficult to compete in sport to be able to keep up.

The location for a new building would probably remain the same.

A move to the surrounding area is not planned.

Strategic partners for the financing of a new arena are already very far, explains the club.

Now he wants to see action from the city.

In 2022, board member Niels Rossow would like to "be able to report on further major steps with regard to the stadium," reports

Additional revenue and marketing opportunities around the venue are necessary for the economic future of the club.

The city is not averse to a new stadium, as the annual maintenance costs for the Max Morlock Stadium are around three million euros.

Preparations for a feasibility study have therefore been underway for a year.

Nuremberg: Feasibility study can take one and a half years

However, one still has to be patient, explains Mayor Christian Vogel, according to

Even if the city council approves the study, it will take about a year and a half.

And even then it is not certain whether a new building will be built.

“In a first step, we have to clarify what is actually feasible for the stadium and the surrounding area,” said Vogel.

It is important to include everyone involved in the decision-making process, even if you cannot satisfy everyone.

The main prerequisite for a new building are suitable investors, preferably from the region.

Old stadium no longer up to date: 1. FC Nürnberg appeals to the city for a new building 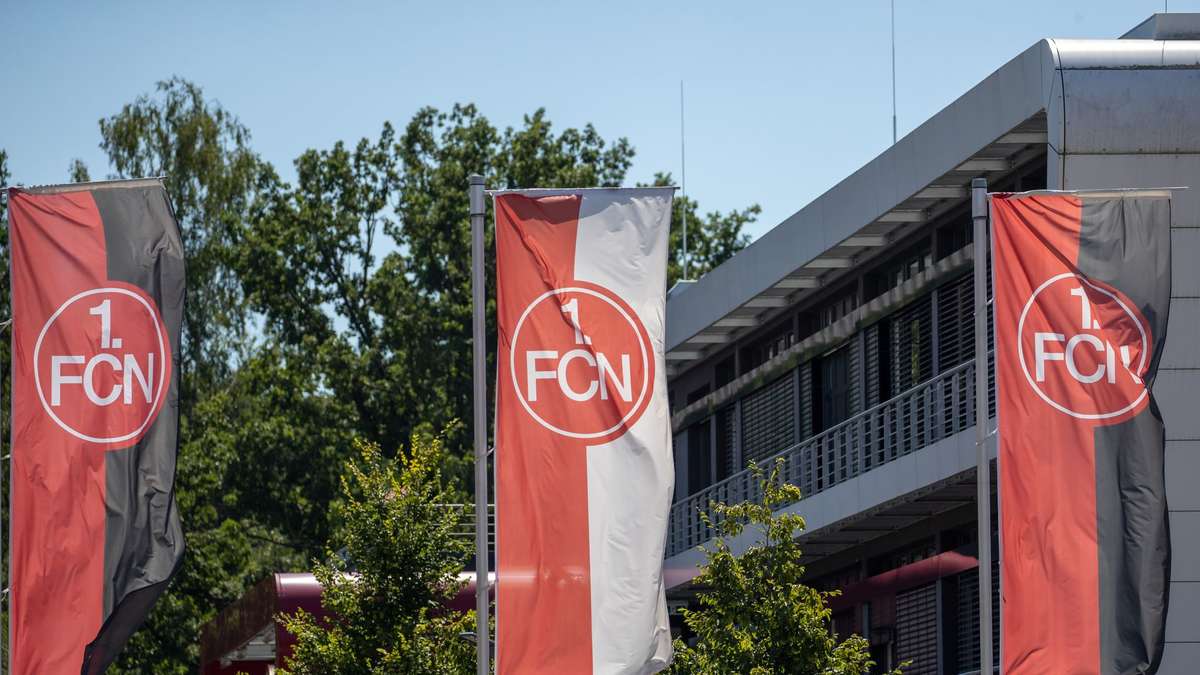 Day tickets for the stadium expire: only season ticket holders are allowed in 1. FC Nürnberg supports vaccination campaign - club fans can get vaccinated at home games at the stadium

Bobic and Boateng in Frankfurt: "Will not make friends"

Hoffenheim and Hoeneß with "want to annoy the Bavarians"

Dynamo Dresden wants to win again with fans behind them

From tendencies and partial successes: With a win in Nuremberg Werder Bremen would finally like to take another step forward

Wang Peishi, the next chairman of the University Committee of the University of Hong Kong, attended the regular meeting and did not respond to how to deal with the pillar of national death
2021-11-30T12:29:56.480Z