Followed by millions of people, these personalities do not hesitate to share false information about vaccines, without any sanction from the platforms. 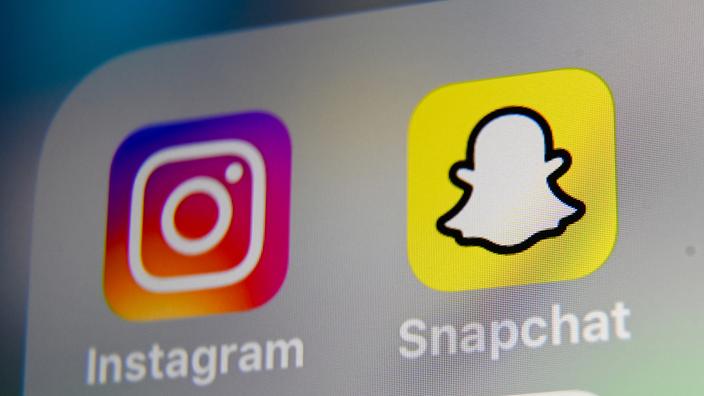 ": on social networks, conspiracy theories on the pandemic serve the interests of star influencers, followed by millions of people.

The former candidate of the reality show

, Kim Glow, uses Instagram to challenge his million subscribers on the alleged dangers of anti-Covid vaccines that would inject a 5G chip.

Followed by more than a million and a half subscribers on Instagram and Snapchat, another star of the reality TV Hilona Gos explains that the vaccine of Pfizer would be "

Theories, however, scientifically unfounded, as AFP has verified.

These influencers have a perfect knowledge of social networks

", analyzes Sylvain Delouvée, lecturer in social psychology at the University of Rennes 2. According to him, "

they will simply use the usual recipes, based on personal stories to challenge, a polished image, a jerky rhythm, neat transitions;

thus they contribute to the popularization and trivialization of conspiratorial discourse

These influencers are more likely to reach the younger generations, who go "

on social networks to seek information

", comments Romy Sauvayre, sociologist of beliefs at the University of Clermont Auvergne and the CNRS. 66% of people under 35 first get information on the Internet, especially on their phone, according to a survey on the confidence of French people in the media published in

However, in the dynamics of the diffusion of beliefs, an important point is the trust that we place in the individual who is going to submit us to a belief. If I join an influencer because I follow him every day, the probability that I believe what he is telling me is greater

Snapchat and Instagram, the two favorite social networks of 16-25 year olds, claim to have taken new measures to fight against infox on the pandemic.

Health disinformation is an issue that we take very seriously,

The content on Snapchat is ephemeral, which makes it much more difficult for false information to be spread virally

A format that also allows influencers to escape moderation and debate: "

The story formats (which disappear after 24 hours) avoid having content that can be found, because if you leave a written record, we can raise the archive and find a contradiction

This format also does not allow comments.

These influencers, whose remuneration depends on their audience, "

know that sharing the latest antivax thesis will generate overreactions

," argues Olivier Ertzscheid, lecturer in information science at the University of Nantes.

However, the economic model of these platforms means that, in order to monetize content, the taking into account of these interactions is decisive: this is what brings in new advertisers and increases the remuneration from advertising networks

the framework on European disinformation is currently very light

The regulation of fake news and fake opinions on platforms

There are no sanctions if the code of conduct is not implemented by these private actors, they are rather rules of incentives to act. And, for fear of being asked for damages in the event of an error, these platforms surf on freedom of expression to share bad information that can harm public health

The only threat to conspiratorial influencers is to lose paid partnerships with brands that decide to withdraw under popular pressure.

In March 2020, Kim Glow saw her contract with the GoPromoVoyages agency canceled after a controversy over the minimum wage that shocked Internet users.

11/9 heralded the beginning of the era of conspiracy theories. Since then they have been destroying the US - Walla! News

"Birds are not real": The movement that is conquering the world claims that all the birds have been replaced by spy drones - Walla! news 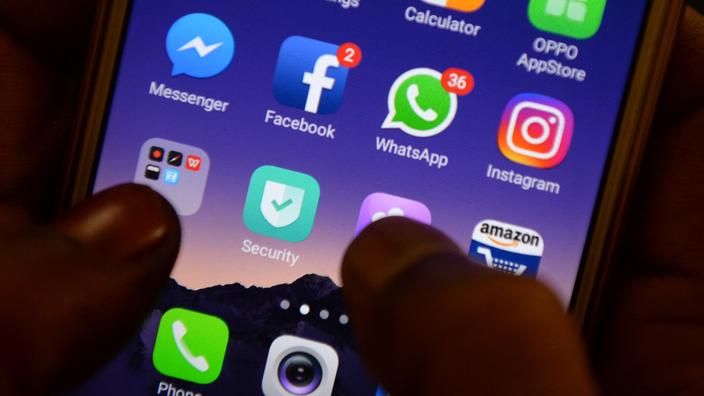 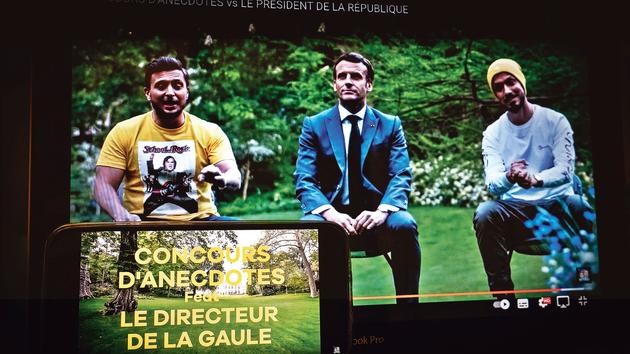 From reality TV to the political sphere, how influencers impose their tastes on the public

Here the rich of the world will flee at the end of the world? The map of Dubai managed to stress the surfers - Walla! Tourism