On the way to Milan: "I know that Maccabi Tel Aviv needs to bring results" | Israel Today

Euroleague: Israeli champions coach Yannis Sapropoulos understands that the Yellows need to get better • After the game in Italy tomorrow, another away game against Wheelerban awaits them and the goal is to return with at least one victory 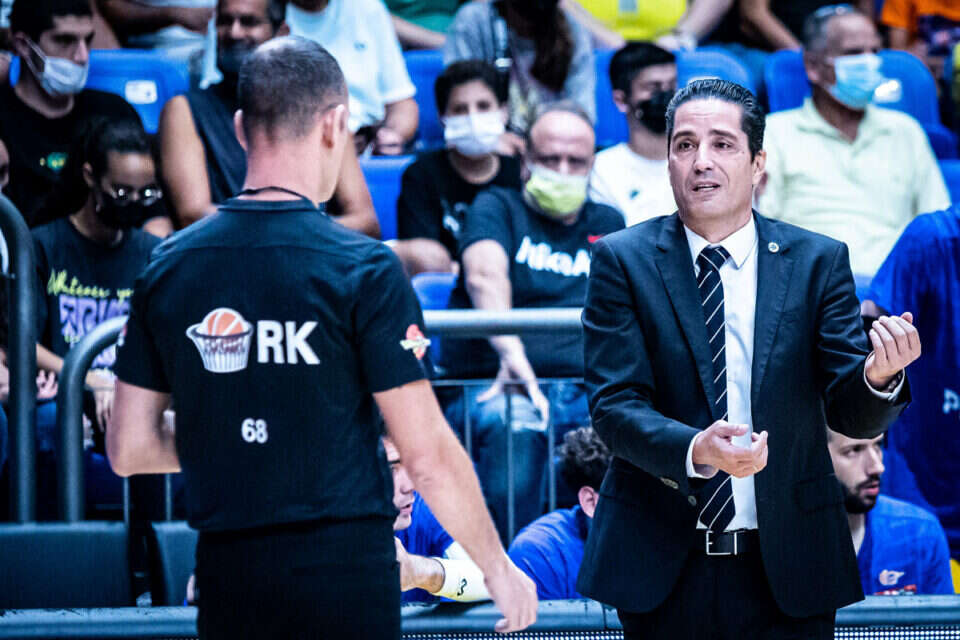 Maccabi Tel Aviv will travel to Italy today (Monday) ahead of the game against Milan (Tuesday, 21:30) in the third round of the Euroleague, after which the Yellows will travel to France where they will face Wheelerban on Thursday.

The Israeli champion wants to achieve at least one victory in the next two games to cover the unexpected loss to Red Star Belgrade at home last week.

Yannis Sapropoulos said in training before the flight to the boot country: "We are playing against a strong team, which everyone knows its strengths, and we will try to show a different ability in defense. The pitch. "

"I do not want to say that we are not ready," the Greek coach referred to the problematic preparation period that the team went through, "We are a new team with eight new players, and in order for everyone to be ready you have to play in one head. I know that Maccabi needs to bring results. "

On the opponent: "A team like Milan is a big challenge, they have an experienced coach, excellent and strong players and a base that runs together, but we also have good and experienced players, and we hope to become better and better as time goes on."

On the way to Milan: "I know that Maccabi Tel Aviv needs to bring results" | Israel Today

Maccabi Haifa: Lavi will return only after the national team break, a positive Israeli for Corona - Walla! sport

Jaylen Reynolds: "We're Still Deciding How to Play With Each Other" - Walla! sport 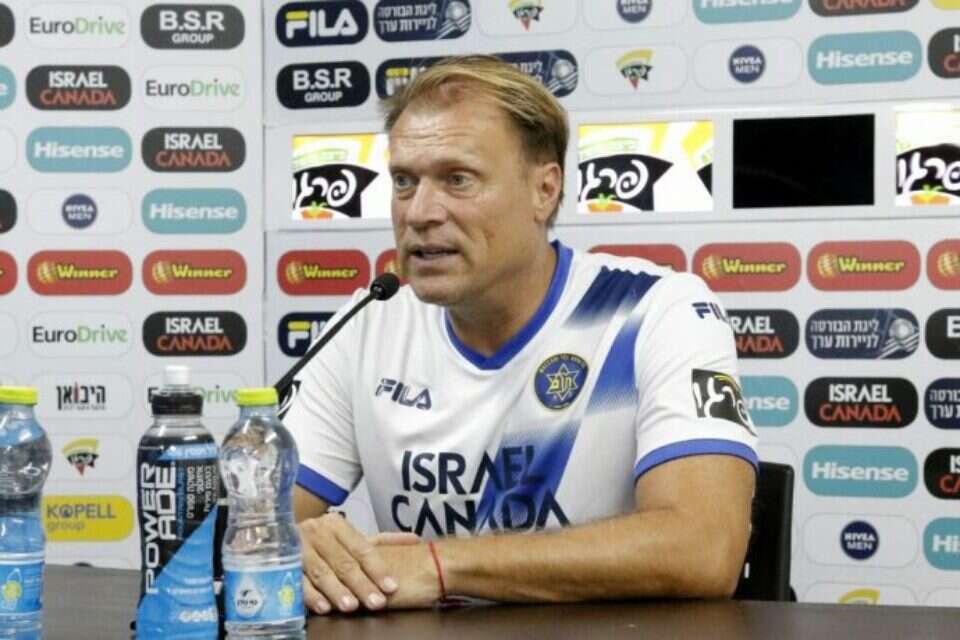 Van Leven: "Need to open at the right pace from the first minute" | Israel today

The Yellow Wave: The Coronation Implications for the Opening of the Maccabi Tel Aviv Season - Walla! sport