Paul Hilz: Anniversary exhibition at the Moosburger Volkshochschule - A last appearance by the artist

It will be his "last appearance", as Paul Hilz himself says. On October 15th, his anniversary exhibition will take place in the Moosburger Volkshochschule. 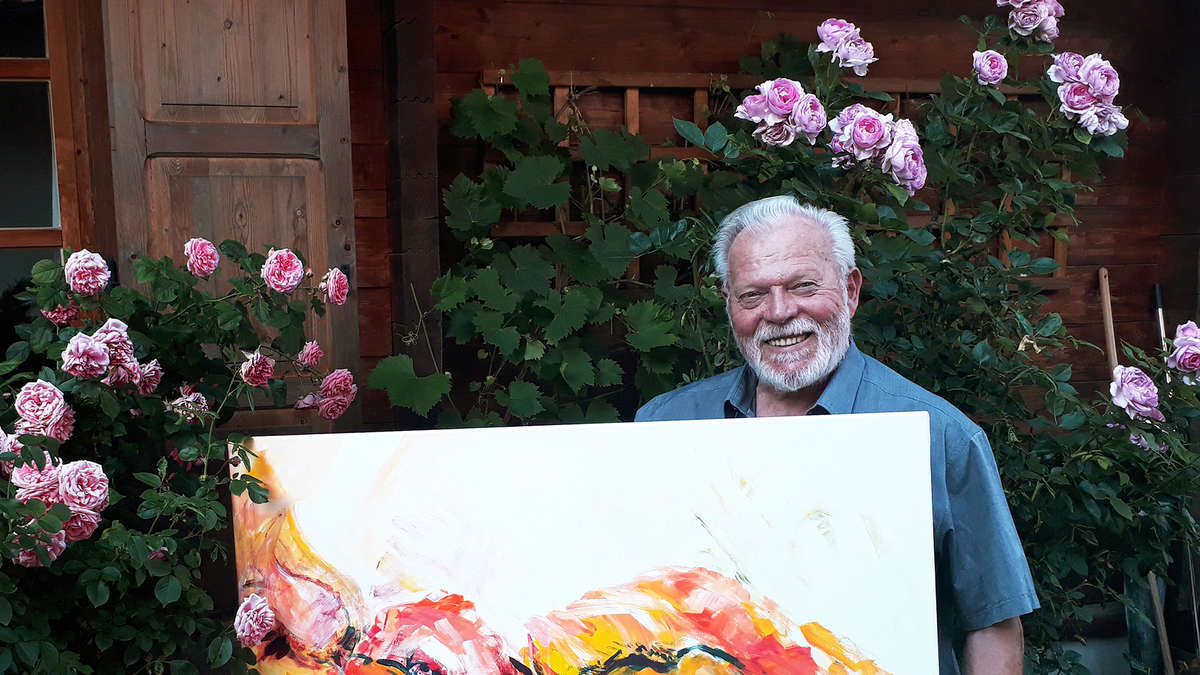 It will be his "last appearance", as Paul Hilz himself says.

On October 15th, his anniversary exhibition will take place in the Moosburger Volkshochschule.

is passion! It is the origin of creative work! ”

- is creative, no question about it. And passionate too, anyone who exchanges ideas with the all-rounder will recognize that. What a stroke of fate the active former teacher had to accept two years ago with the accident that permanently put him in a wheelchair! Hilz is not someone who surrenders to his fate, and yet that should have been

after the closing of the event

- with his work in public.

Hilz will concentrate on his family and himself! He has bravely accepted his fate and with a great will to live, likes to be out in nature again after the lockdown and meets his friends. His optimism is unshakable, his motto: “Life is beautiful!” His selfless and helpful fishing companions have built several barrier-free fishing spots around Moosburg for him, which he uses on a regular basis. And for the anniversary exhibition that has now been made up for, the catalog “Meine Bilderwelt” was also created with a cross-section of his work.

The former teacher has made a name for himself as a musician, hunter, handicraft artist and globetrotter far beyond the borders of the Dreirosenstadt Moosburg. Nevertheless, painting has a special place in Paul Hilz's artistic work: He is even a member of the elite circle of the Munich Artists' Cooperative. What particularly shapes him in the field of painting is his versatility: Hilz moves with style in all areas. And this is what the renowned artist will prove from next Friday, October 15, with his anniversary exhibition, which will be presented at 7 p.m. by Dr. Niko Firnkees, musicologist, journalist and author in which the vhs Moosburg opens on the town square. It will be his 35th and his last.A greeting from the current mayor Josef Dollinger and his predecessor Anita Meinelt and the vhs managing director Gerda Fischer will open the evening.

Hilz is fascinated by nature - also in connection with the "feminine". “The lovely femininity is my world,” he says. And pays his respects to the woman in his works. Often only recognizable at second glance, but hardly any motif can escape this passion. “Some might say that Hilz is a breast painter or he's crazy. And yet this is the way to express my passions. Even Goethe said you cannot understand art, but my pictures invite the eyes to take a walk. ”Paul Hilz will select drawings, pen drawings, prints, watercolors, oil paintings and pictures behind glass to show them in the vhs. Or to put it another way: He pulls out all the stops of his ability, as it should be for the trained piano and organ player.After the opening on the weekend of October 16 and 17, the exhibition will be open from 10 a.m. to 4 p.m. Paul Hilz will be present all day.

With the exhibition on the occasion of his 80th birthday, Hilz, who is well known in Moosburg not only as an artist, but also as a retired secondary school teacher, as a world traveler, hunter and musician, wants to say goodbye to the big stage.

A dramatic traffic accident through no fault of their own and the subsequent paraplegia forces the active person into a wheelchair.

This affects his creativity, because it is no longer so easy to follow the muse's kiss by taking a few steps into the upstairs studio.

Paul Hilz: Anniversary exhibition at the Moosburger Volkshochschule - A last appearance by the artist 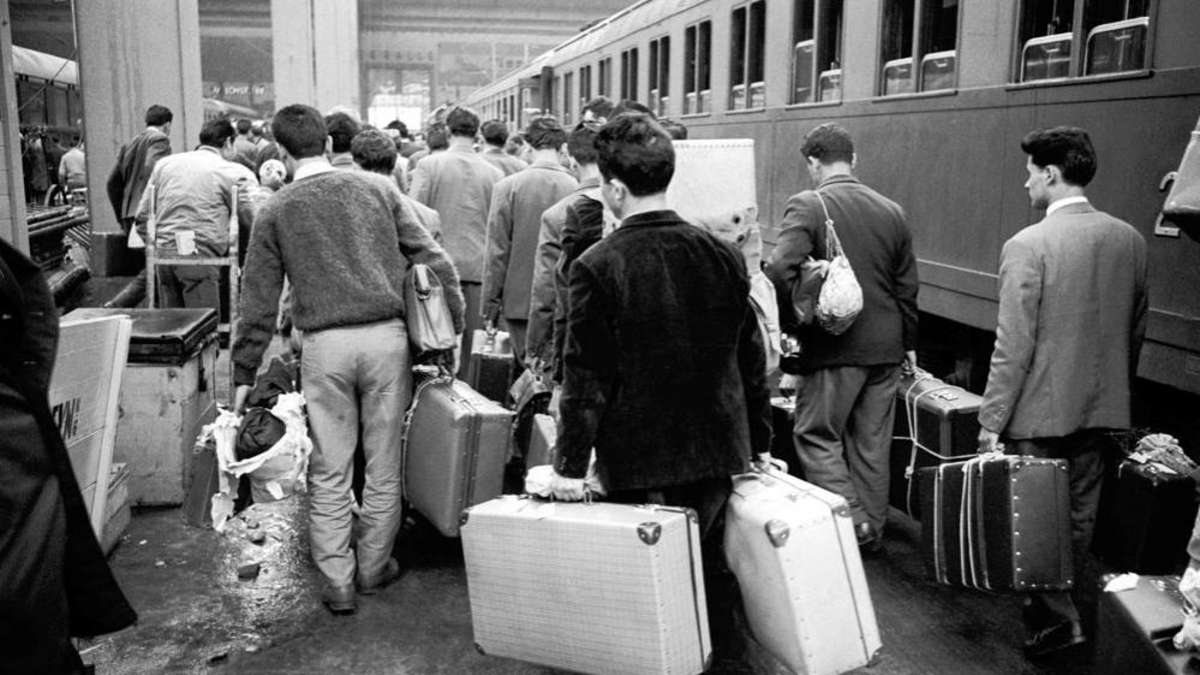 60 years of recruitment agreement with Turkey: Entrepreneurs plan a two-day party in Moosburg 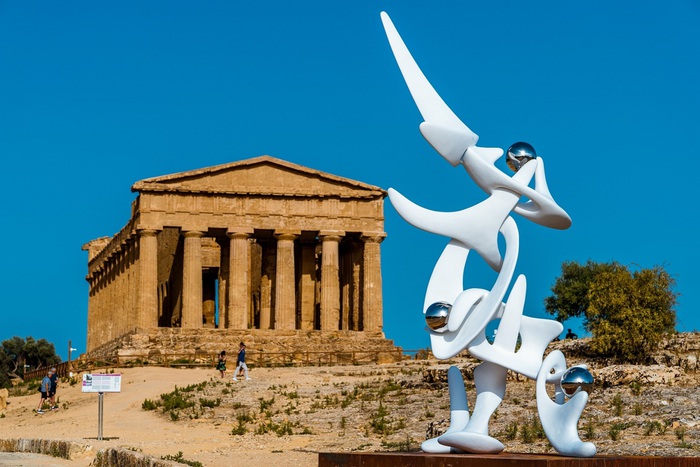 Exhibitions in August, from Maria Lai to Tomàs Saraceno Passing... A painting by the artist, Maiser Kamel, in the Syrian Art Exhibition in Ukraine