Presidential 2022: Xavier Bertrand will participate in the Congress organized by LR

The president of the Hauts-de-France region made the announcement this Monday evening on the 8 pm TV news on TF1. He had to position himself 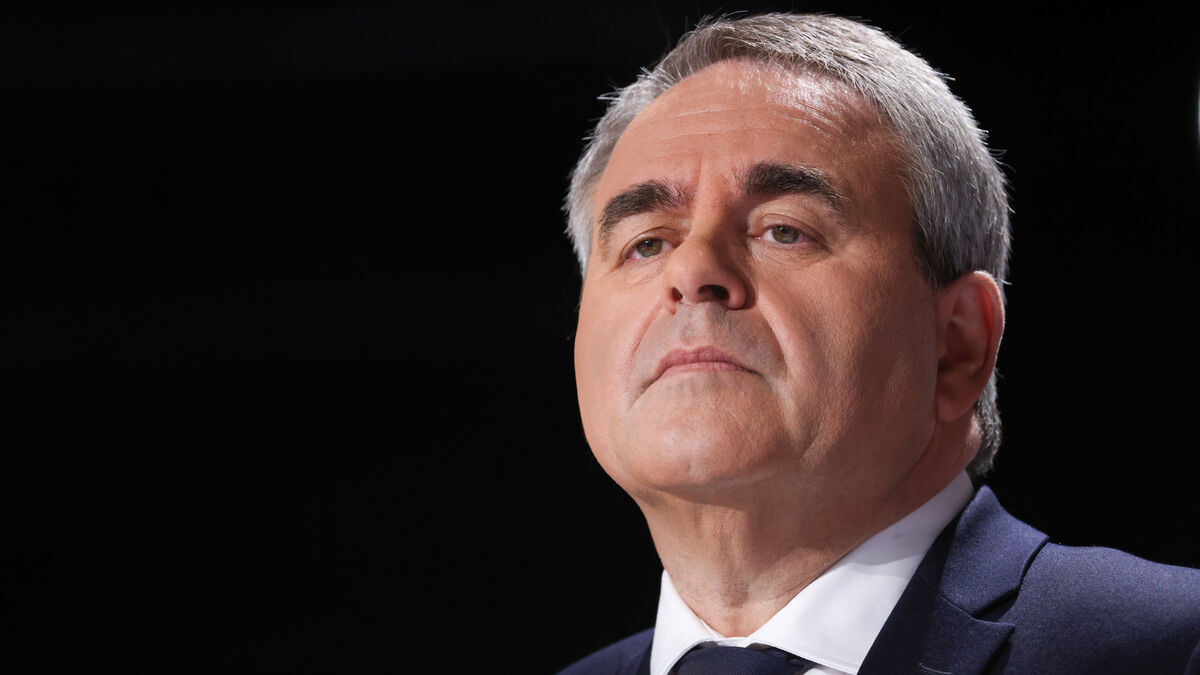 Xavier Bertrand ended up giving in.

The pressure was strong on him since the principle of a vote of the only militants The Republicans to decide between the candidates of the right had been recorded.

After weeks of hesitation, the president of the Hauts-de-France region has finally decided to submit to this tie-breaker.

“Yes I will attend this congress.

I had said my opposition to the primary.

Members have ruled out the primary.

This congress is the fastest solution to designate the right-wing candidate, ”he confirmed on Monday evening on the TF1 newscast.

This morning again, on the set of BFMTV, his competitor Michel Barnier urged him without naming him to accept the terms decided by the LR activists themselves. "All those who have the ambition to carry the project that we have and which corresponds to what the French expect (...) must respect the rules of the game which were chosen by the militants, it is a question of loyalty and of mutual trust, ”he said. The former European commissioner had also found in Valérie Pécresse an objective ally to try to bring Xavier Bertrand into line, both hoping to beat him in the closed ballot.

Xavier Bertrand never wished to bow to the vote of the militants of a party that he himself decided to leave. He said he refused to participate in a Congress of confrontation. He wanted the activists to have to vote on December 4 on only one name… if possible his own. By focusing in particular on the polls which place him all at the top of the voting intentions on the right, but with a lead that some considered too weak to impose his candidacy on Valérie Pécresse or even on Michel Barnier. This Monday, many of his relatives relayed on Monday on social networks the first poll placing him in the second round of the presidential election, against Emmanuel Macron. An investigation which also confirms (especially?) A very close match at this stage between him,Marine Le Pen and Eric Zemmour for the qualification for the second round of the presidential election.

🔥 For the 1st time since February 2017, a candidate @lesRepublicains is qualified in the 2nd round of the Presidential election according to an IFOP poll.

✅ The time has come for the right to rally around @xavierbertrand, the only one capable of qualifying and beating @EmmanuelMacron pic.twitter.com/FrlWMEzTI2

Christian Jacob, the president of the Les Républicains party, is undoubtedly one of the happiest of the evening.

That was his goal: to ensure that there is only one right-wing candidate in the race for the Élysée, between Macron and the far right. 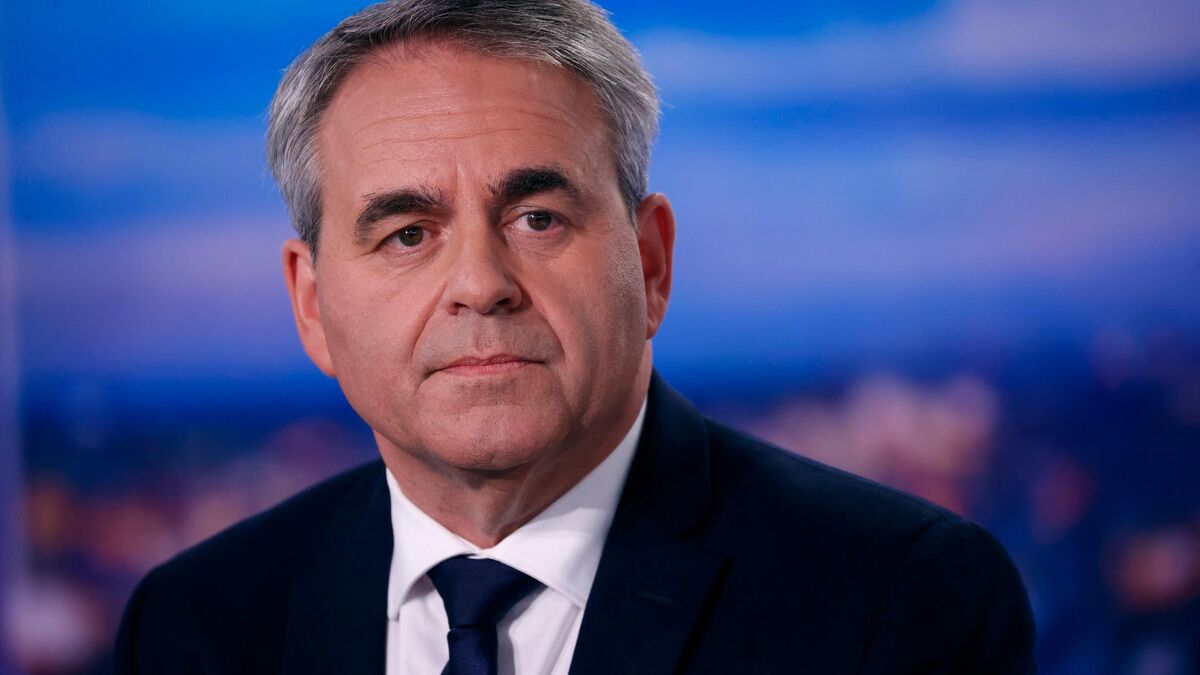 Xavier Bertrand will not take back his membership card from LR 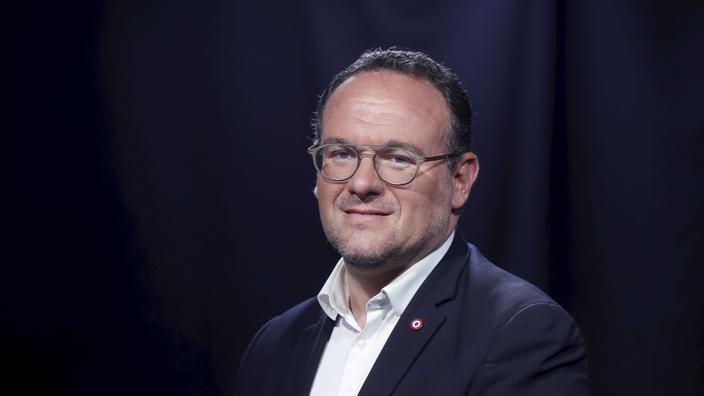 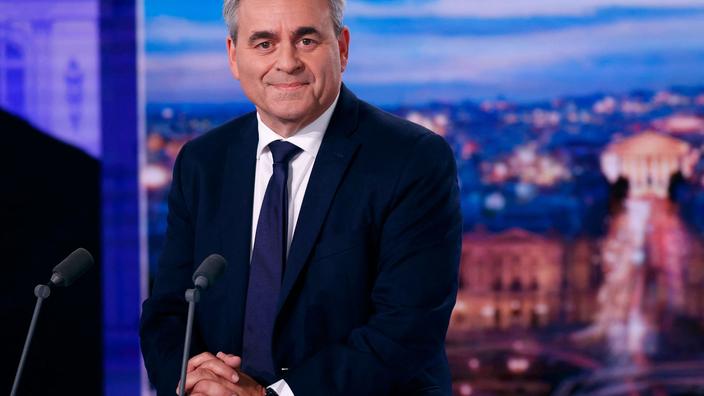 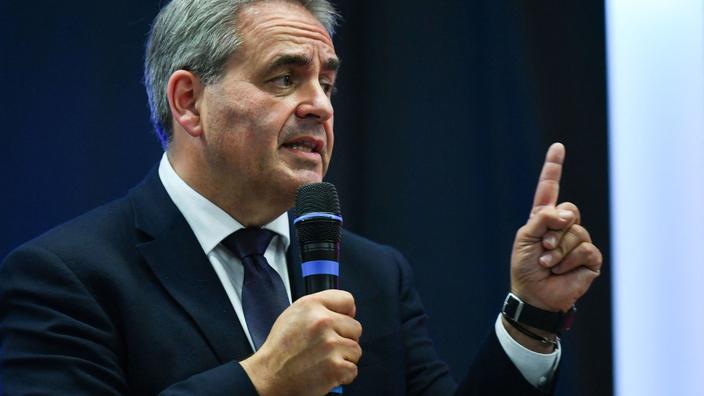 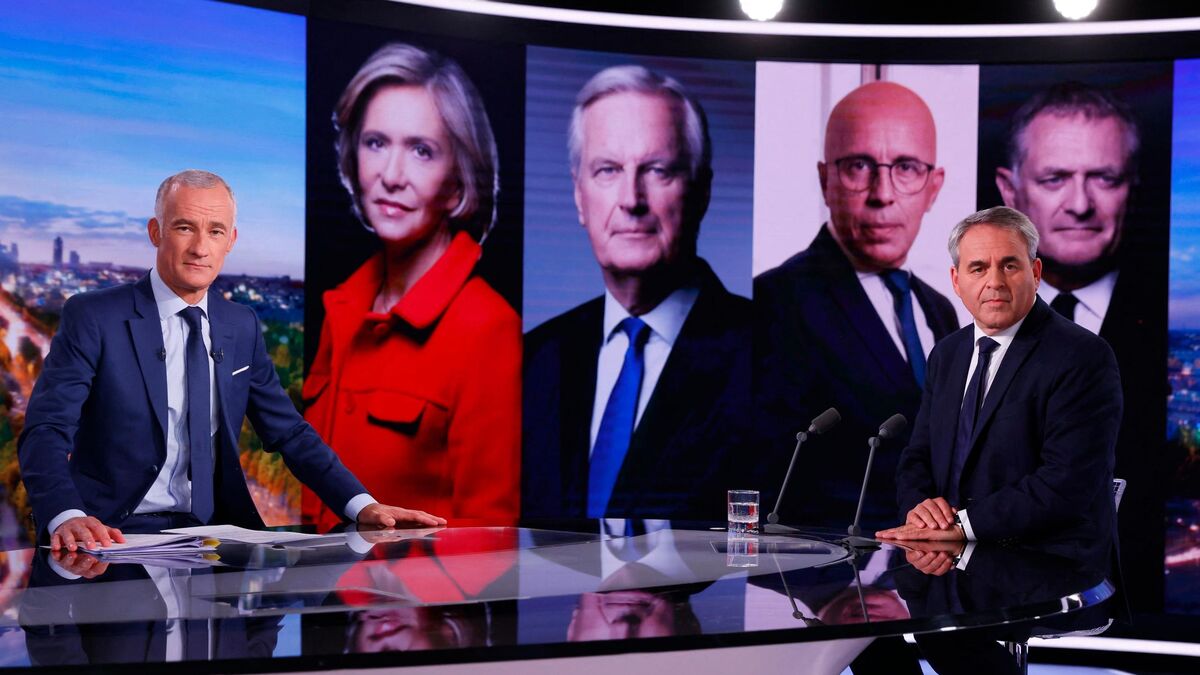 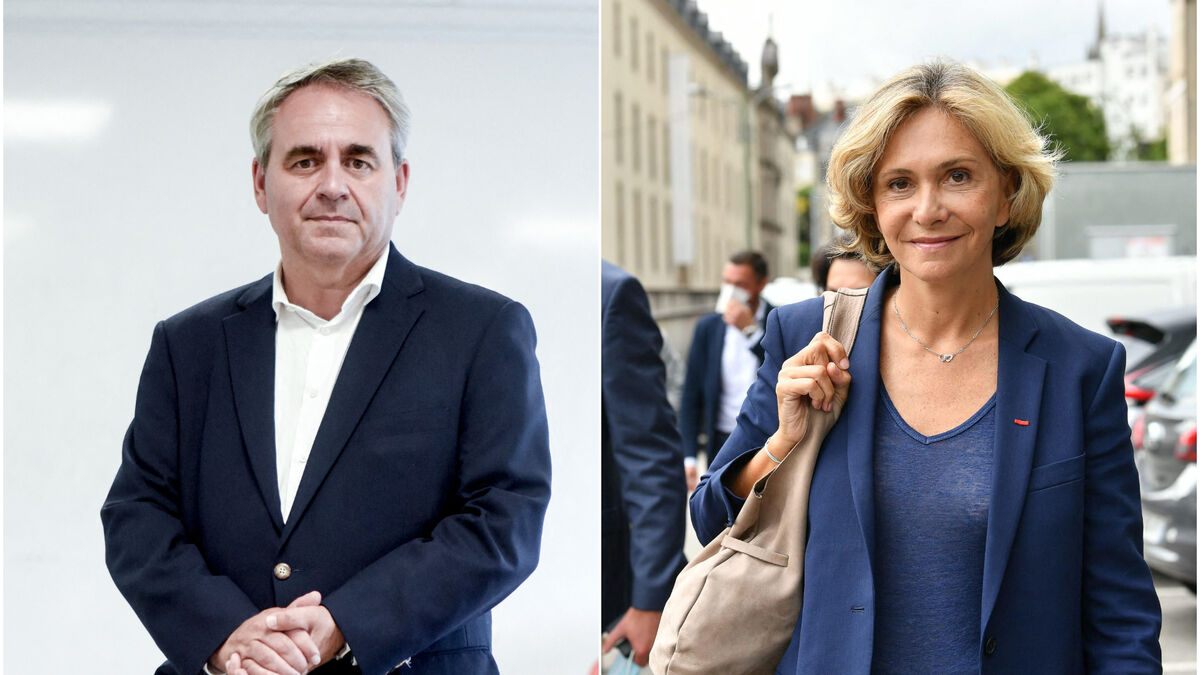 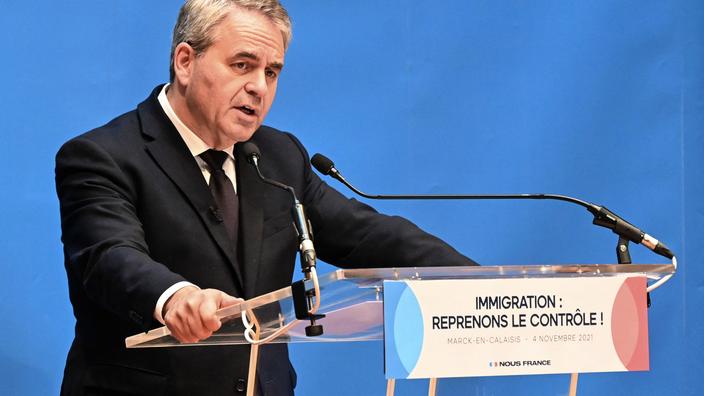 Xavier Bertrand presents his proposals to "take back control" of immigration 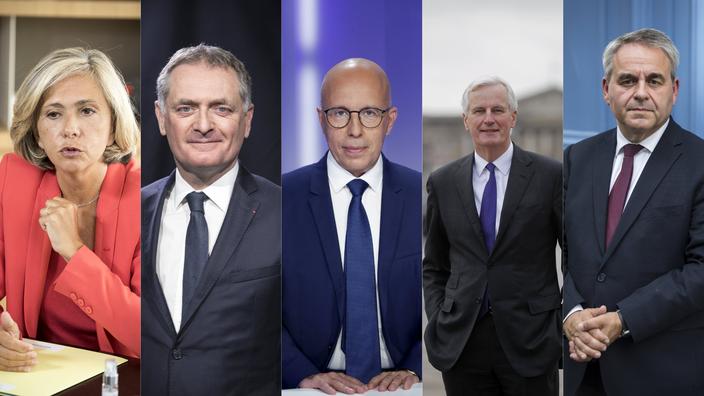