CHRONICLE - The Shiite populations of the Middle East still have a great deal of friendship for the Iranian people. But they have much less for the theocratic regime which claims to represent it. 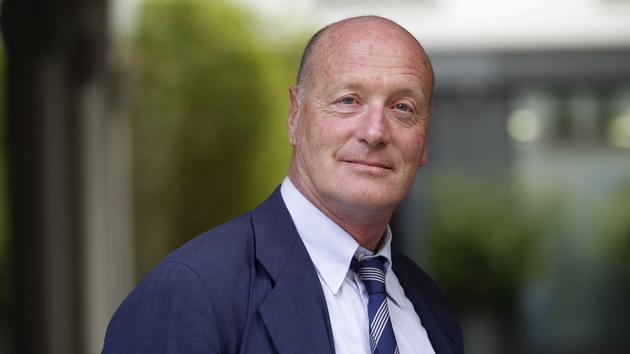 They welcomed the existence of a Shiite axis leading solidly from Tehran to the Mediterranean.

As if their then leader, General Qassem Soleimani, had succeeded in reestablishing, at least in part, the Persian empire of Cyrus the Great.

The Pasdarans did not see the major trend in the geopolitics of the Middle East in the 2020s coming, which is the crumbling of this Shiite axis.

In the midst of a blackout, Lebanon awaits a solution from the Arab countries or Iran

Organized under the supervision of international observers, the Iraqi general elections on Sunday, October 10, 2021 mark a further step forward in this trend.

They saw the breakthrough of the nationalist movement of Sheikh Moqtada al-Sadr, to the detriment of the coalition close to pro-Iranian militias.

Iraqi Shiite community, which represents more than half of the country's population, is no longer doomed 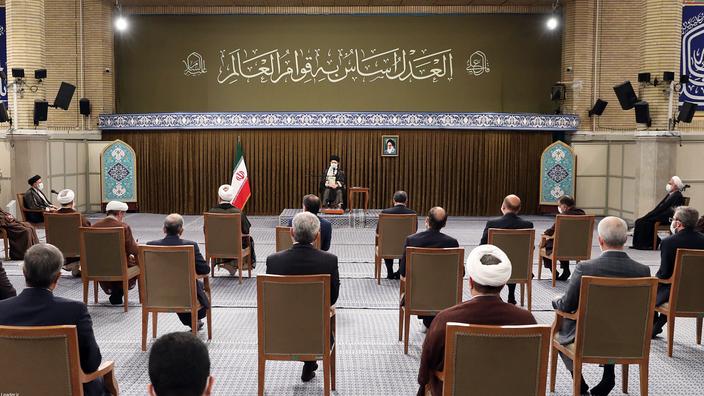 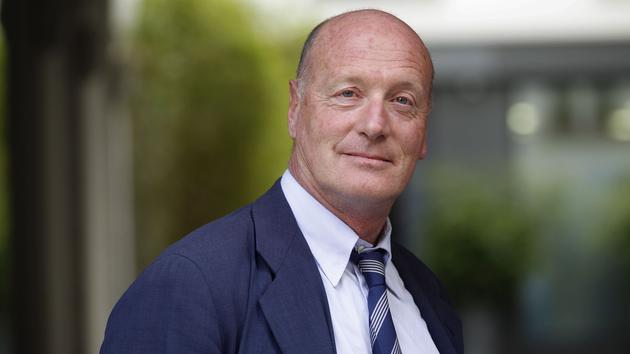 Renaud Girard: "In Iran, the theocracy is consolidating" 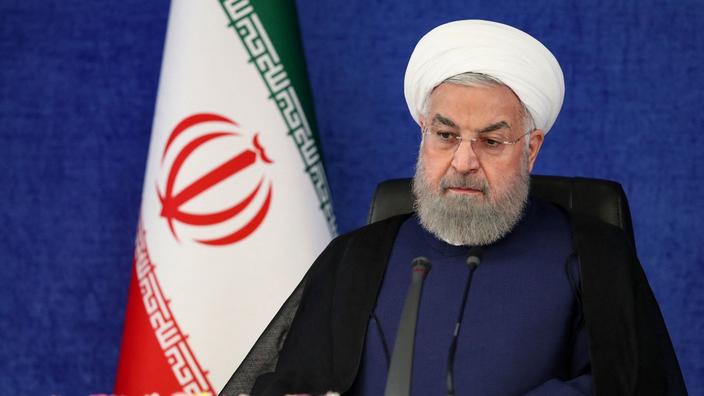 Covid-19: Iran fears a fifth wave because of the Delta variant 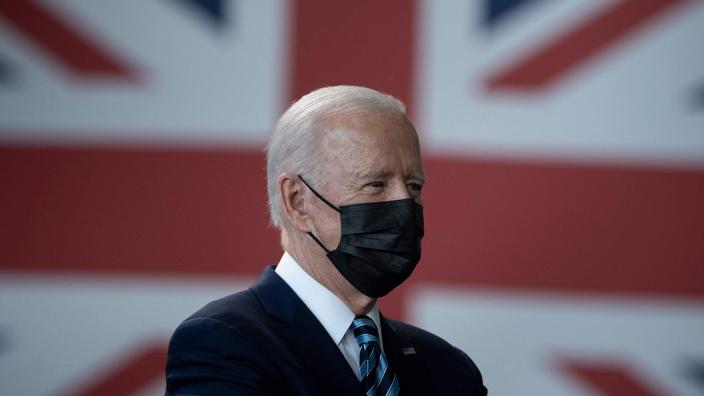 “The United States is back!” Says Biden on the first day of his European tour 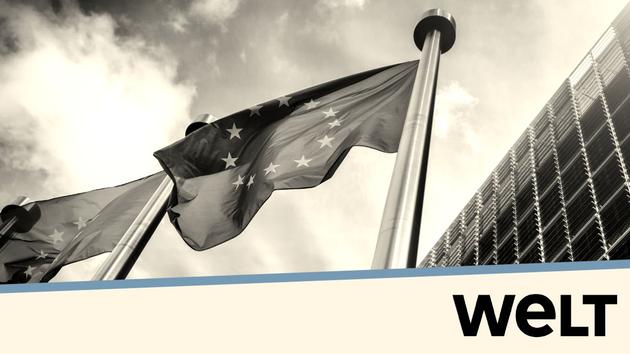 Plane hijacked in Belarus: when the EU grabs the hammer 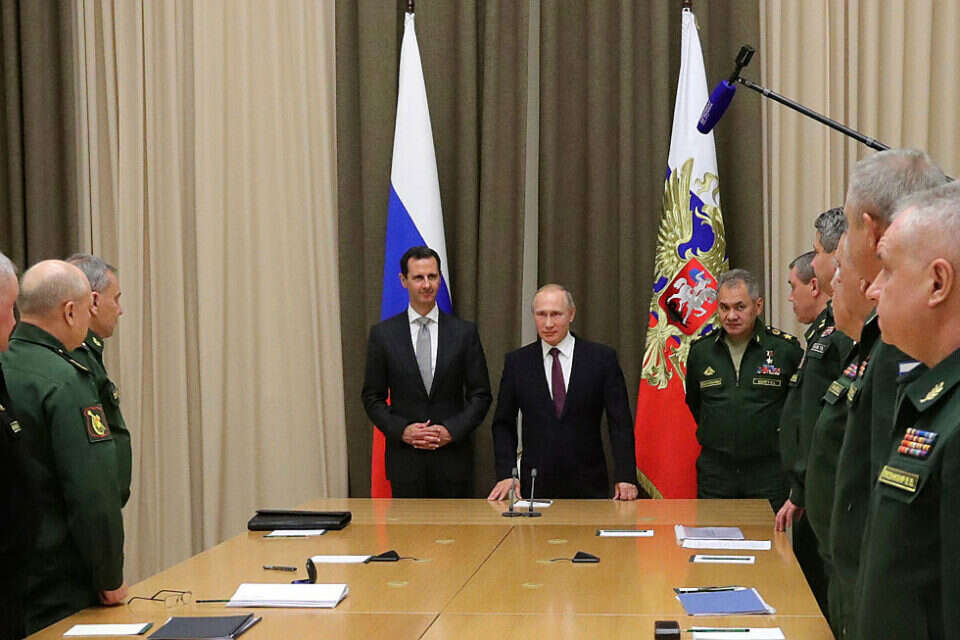 Iran sees the Taliban as a trump card against the US

"Case by case": Yannick Jadot distances himself from Julien Bayou on the regularization of undocumented migrants
2021-11-18T20:52:21.680Z