Rotensteiner: "It's flattering that the players want me to continue, but the association will decide" | Israel today

Coach of the Israeli national team ahead of tomorrow's game against Turner in Moldova: "I think the preparation was perfect and the team's ability was good. The ball was with us in the 92nd minute and we gave it to the Scots with a bad pass" • Natcho: 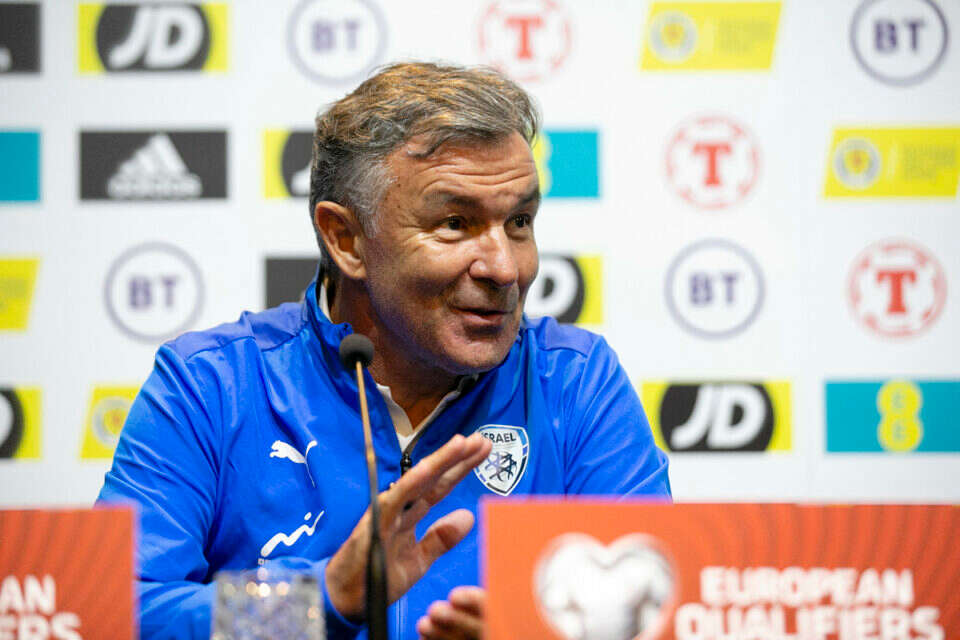 After the loss to Scotland, the Israeli team will meet Moldova tomorrow (Tuesday, 21:45) at Turner Stadium in Be'er Sheva in order to maintain a realistic chance of finishing the window of the World Cup qualifiers, at least in third place.

said: "No doubt we were disappointed with the loss, but the next day we started operations to lift the team and analyze what we did in Scotland, both the positive and the negative things. I want us to focus now only on the game against Moldova, to prepare the team for a home win." .

The Austrian coach returned to the dramatic final moment of the game: "Our defense did not close McGuinn in the first goal and he finished wonderfully, so these are goals that happen in football and stem from Scotland's quality. The second goal was already due to our slow reaction and then it was hard to defend. "There was a mental issue, because a corner in extra time is always a problem and we made a mistake earlier. The ball was with us in the 92nd minute and we gave it to the Scots with a bad pass.

"It's very flattering for me to have the backing of the players, but they will not decide who will be the next coach. I spoke to the players today and we are now focusing exclusively on preparations for Moldova. That's what we do and I hope we get ready. I also analyzed my work for Scotland and I think It was perfect and the ability of the team was good. "

added: "We have said we want to fight for promotion to the World Cup, but it can not be said to be a failure. We are still at home with Denmark, Scotland and Austria, and gently say that no one is less good than us. "It will be more painful than it should be. We have three more games left and we have to do everything to finish with three wins."

Asked if the coach should continue in his role, he replied: "It has not been five minutes since the end of the game and there have been articles that Willie does not continue. Lots of things are written that are speculations or opinions of journalists. "He improved a lot of elements, but it is not our job to decide. If they consult us and ask our opinion, we have never hidden it and we are not ashamed of what we think."

Rotensteiner: "It's flattering that the players want me to continue, but the association will decide" | Israel today 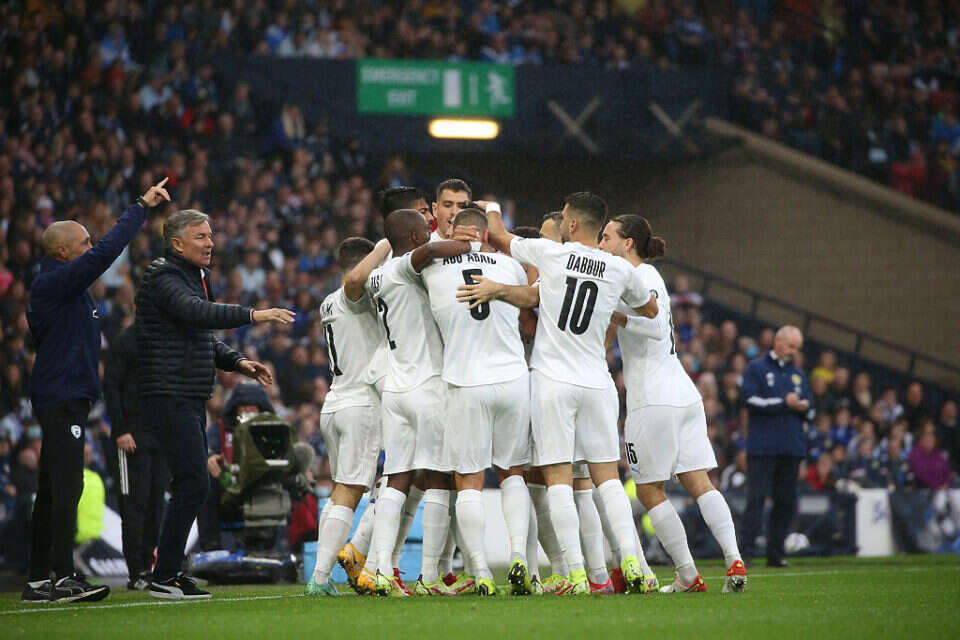 A source in the association: "Third place in the house is not a failure" | Israel today

"Willie was our back. There are a lot of players who would like to give him back" - Walla! sport 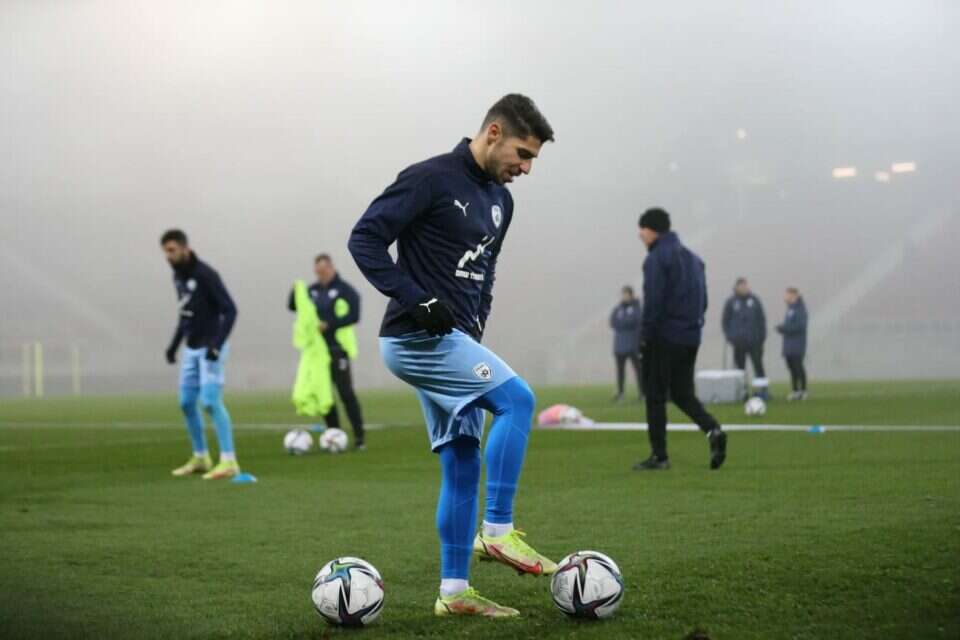 "It's very important to end the campaign" Israel today

Rotensteiner: "Finishing in third place is a success, it was a great finish" - Walla! sport 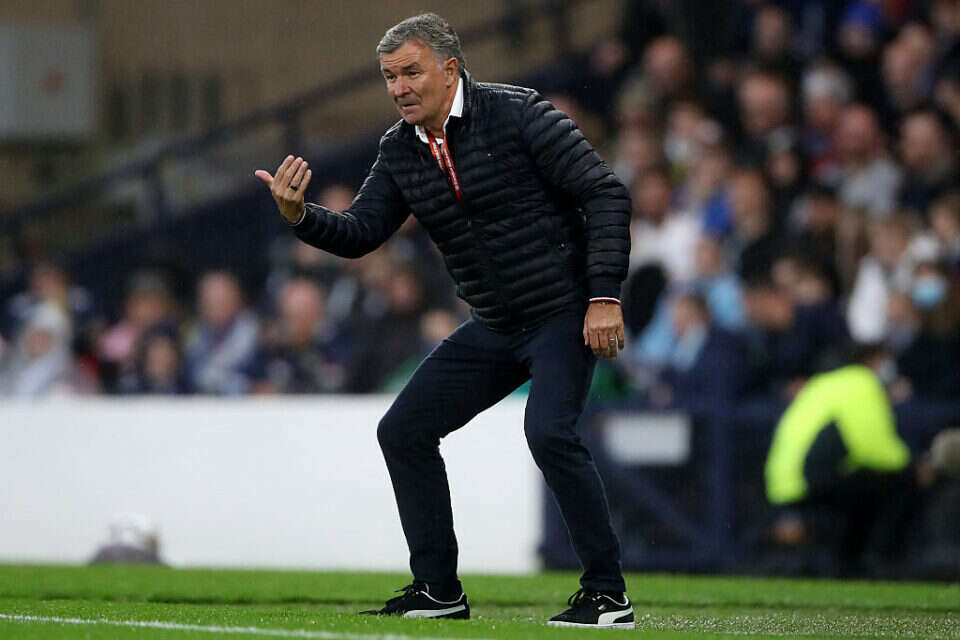 Rotensteiner: "I know you, you will never stop believing" | Israel today

Natcho: "In Israel, people like to lift so that the fall is more painful" - Walla! sport

The six crimes involved in exposing weapons to girls and secretly photographing construction workers under skirts are charged with misconduct and other crimes are still pending
2021-12-01T08:42:47.474Z