On Sunday, amid the activity of the Cumbre Vieja volcano, the satellites again captured the magnitude of this phenomenon of nature. 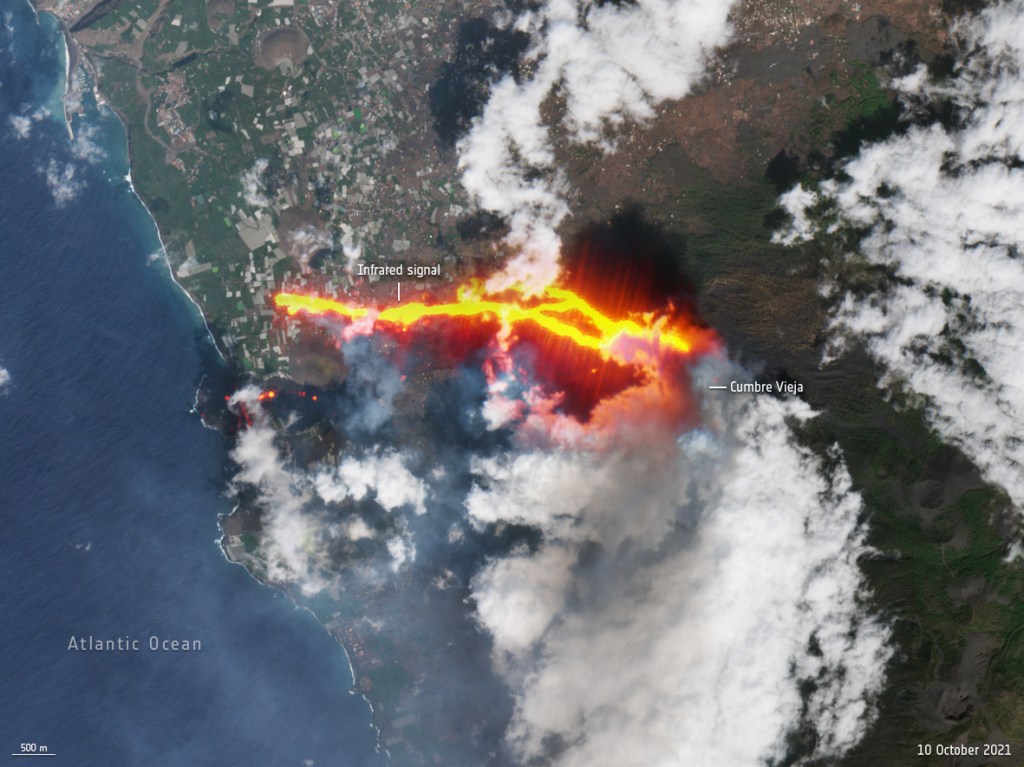 Black salt: effects of the ashes on La Palma 5:26

The activity of the Cumbre Vieja volcano, on the Canary island of La Palma, seems not to stop since it erupted on September 19.

On Sunday alone, as Reuters reported, blocks of molten lava the size of three-story buildings rolled down a hillside on La Palma and 21 tremors shook the ground.

Just on Sunday, in the midst of the volcano's activity, the satellites, which have taken various images of the Cumbre Vieja eruption, once again captured the magnitude of this natural phenomenon.

The European Space Agency (ESA) shared the following image of the lava river from October 10:

This image was captured by the Sentinel-2 satellite of the Copernicus program, which, according to ESA, is the most ambitious in history to observe the Earth.

This program, therefore, monitors many things on the planet, including eruptions, to "provide accurate, up-to-date and easily accessible information to improve environmental management, understand and mitigate the effects of climate change, and ensure citizen security. ", mentions the ESA.

In the image above, the satellite's short-wave infrared channel was used to highlight the new lava river due to the activity of the Cumbre Vieja volcano.

ESA notes that satellites have different types of tools to complement the understanding of volcanic eruptions.

For example, "atmospheric sensors can identify the gases and aerosols released by the eruption, as well as quantify their broader environmental impact," the Agency said.

In the following image from October 6, the Sentinel-5P, also from the Copernicus program, captured concentrations of sulfur dioxide due to the activity of the volcano on La Palma.

About Sentinel-5P, ESA indicates that it can "monitor sulfur dioxide, aerosol and ash emitted by volcanic eruptions and track their movement through the atmosphere." 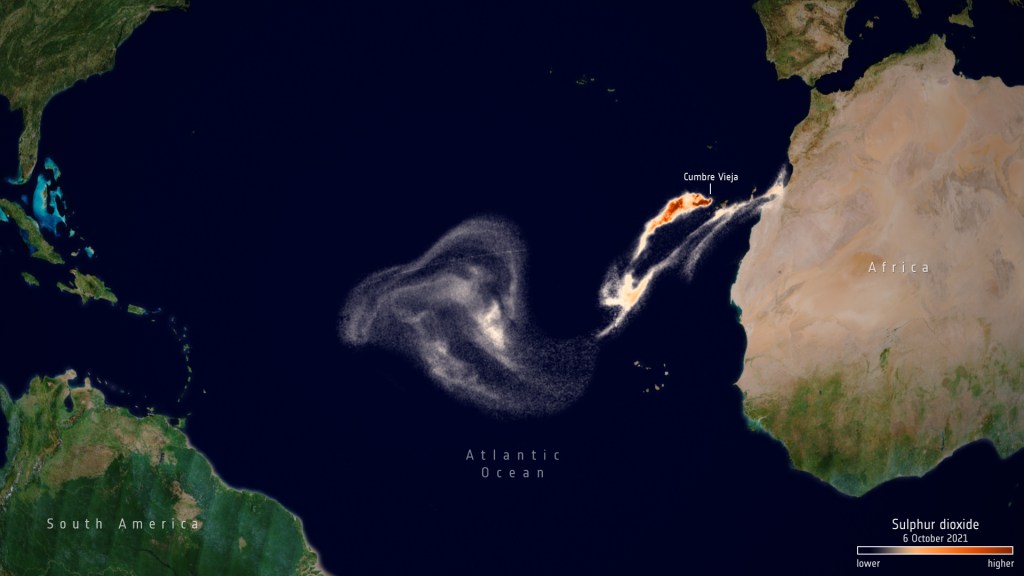 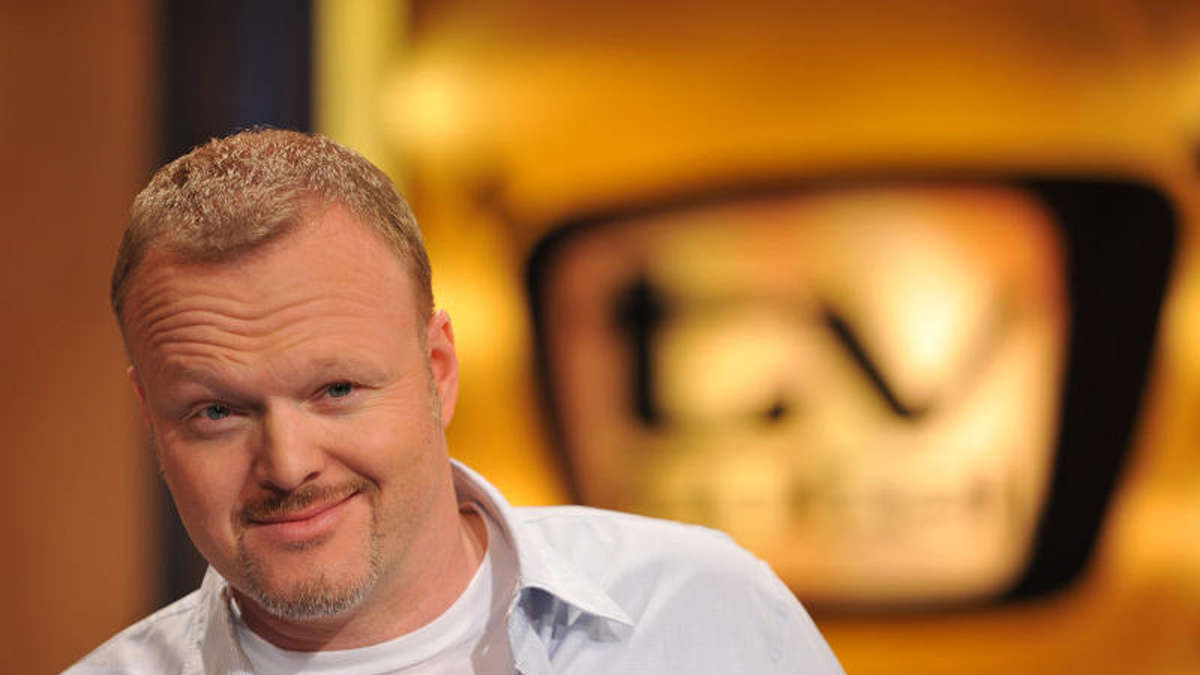 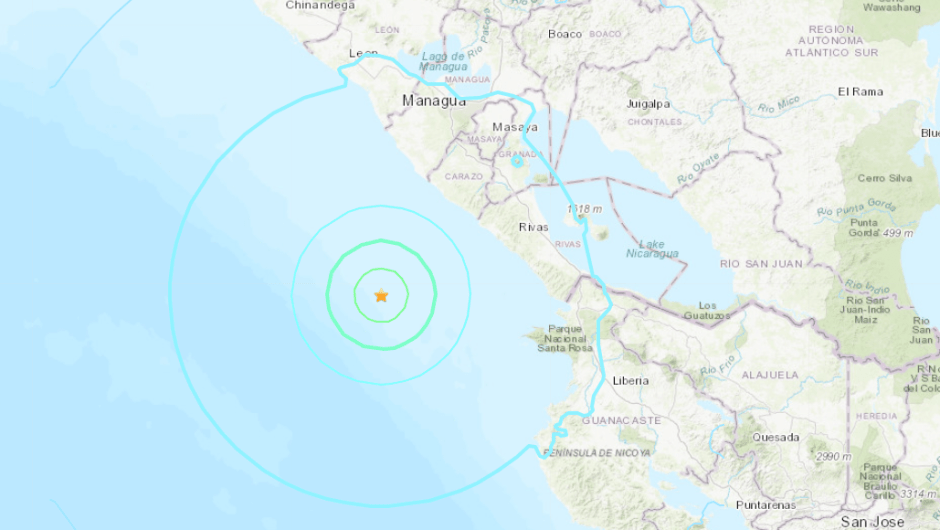 Legislative Council Election ︱ Ho Junyao moved to the electoral committee and received a maximum of 20 nominations: the votes must be deleted after a burst of votes
2021-11-09T05:08:22.192Z

The stadium reconstruction plan shrinks the grandstands, studies the addition of office space, and solves the full capacity of the Olympic building
2021-11-09T05:08:09.633Z

Legislative Council Election｜Fang Guoshan abandons the war and re-appoints team members with armor and Ho Junyao to register for the election committee
2021-11-09T04:37:31.757Z

Customs clearance ︱ will be stopped as soon as the diagnosis is confirmed? Mainland China wants to be strict with Lam Zheng: Which types of cases have been broken are still awaiting business
2021-11-09T04:13:31.553Z