Sebastian Shortly after resignation: "I am not a shadow chancellor"

How much power does Sebastian Kurz still have? On Twitter, he says modestly about his new role. Successor Schallenberg, meanwhile, emphasizes that he wants to work “very closely” with Kurz. 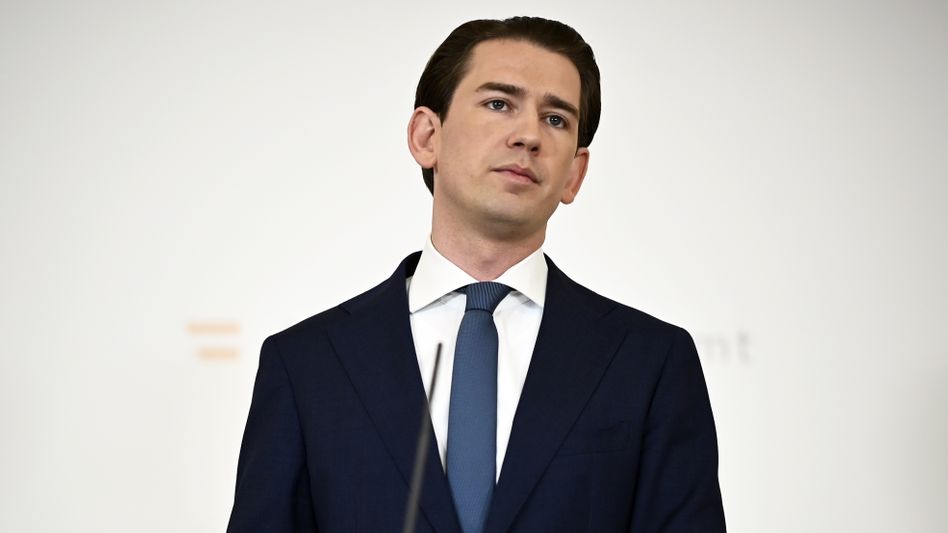 After the swearing-in of the new Federal Chancellor Alexander Schallenberg in Austria, Sebastian Kurz commented on his new role as party and parliamentary group leader.

"One thing is clear: I am not a shadow chancellor," wrote Kurz.

In the coming days he will work "at full speed to ensure an orderly handover." In his new role, he will support the work of the federal government, "because it is best for the people in our country."

Schallenberg thanked Kurz for his willingness to »take on responsibility as Federal Chancellor, because this step ensures stability in the country.

That was my goal in this difficult situation of the past few days. "

Observers had speculated in the past few days that Kurz could continue to exert a great influence on government policies.

Schallenberg, who was previously foreign minister in the Kurz government, showed himself to be loyal to his party leader on Monday.

"I think the allegations in the room are wrong," he said after he was sworn in.

"I will of course work very closely with him."

The office is an honor "that I never expected and never wished for," said Schallenberg.

However, it was "not an option not to accept this responsibility."

Together with Vice Chancellor Kogler, he will now do everything possible to fill in the trenches that have arisen.

Will the coalition hold up?

Kogler, federal spokesman for the Greens, said he was optimistic that the coalition of Greens and Conservatives would hold until the next regular election date in September 2024.

"I assume that the chances are now very good again."

She must also ensure that the people's confidence in politics is restored.

"For my part, I trust that the coalition partners will succeed in creating a stable basis for stable intergovernmental cooperation."

Last Wednesday, corruption investigations by the public prosecutor against Kurz and his closest team became known.

The investigation is on suspicion of corruption and infidelity.

According to the prosecution, the team paved the way from Kurz to the top of the party and government in 2016 with embellished surveys and bought positive media coverage.

Tax money is said to have been diverted for this.

The investigations sparked a government crisis: the opposition demanded the resignation of Kurz, his coalition partner, the Austrian Greens, as soon as possible.

"My country is more important to me than my person," stated Kurz.

That is why he wanted to "make room to prevent chaos and ensure stability." 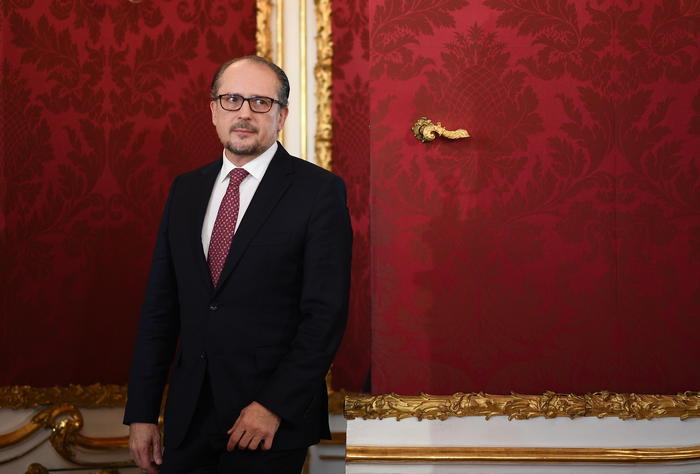 Schallenberg has sworn, he is the new Austrian chancellor 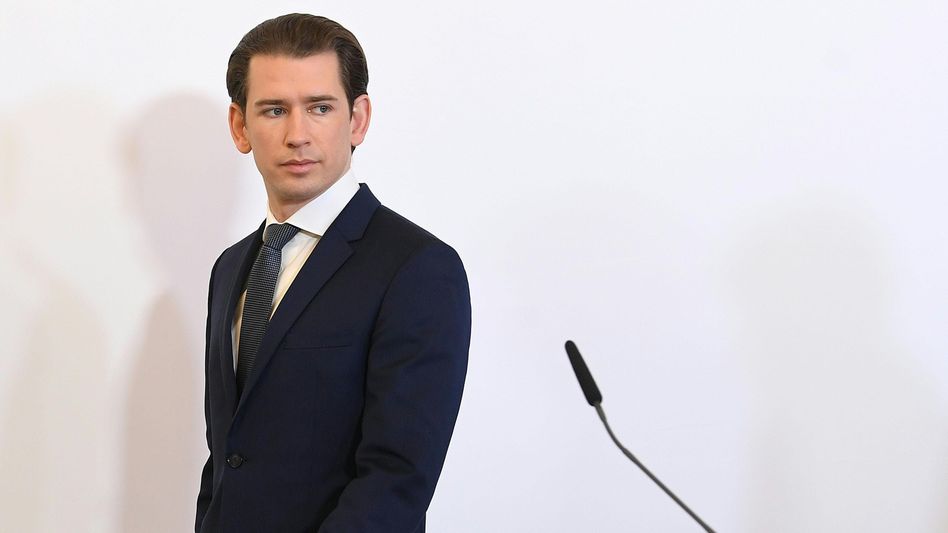 Austria: Reactions to the resignation of Chancellor Sebastian Kurz 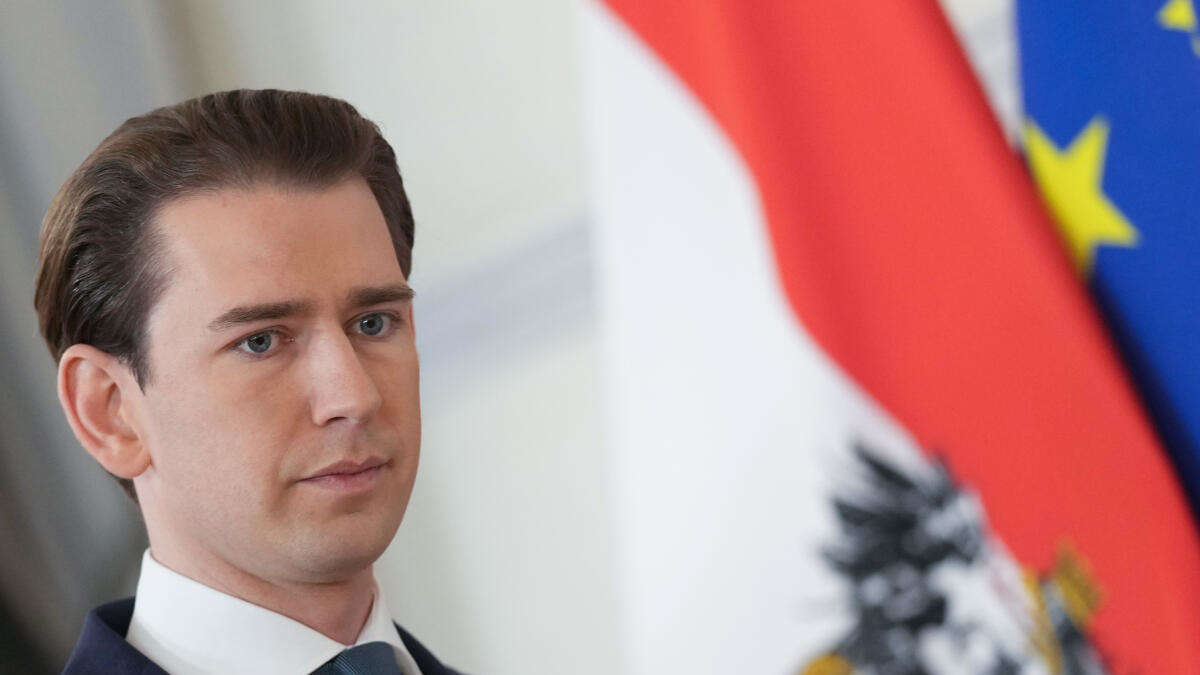 The Austrian Foreign Minister has been sworn in as Chancellor, the opposition claims: "Kurtz's doll" - Walla! news 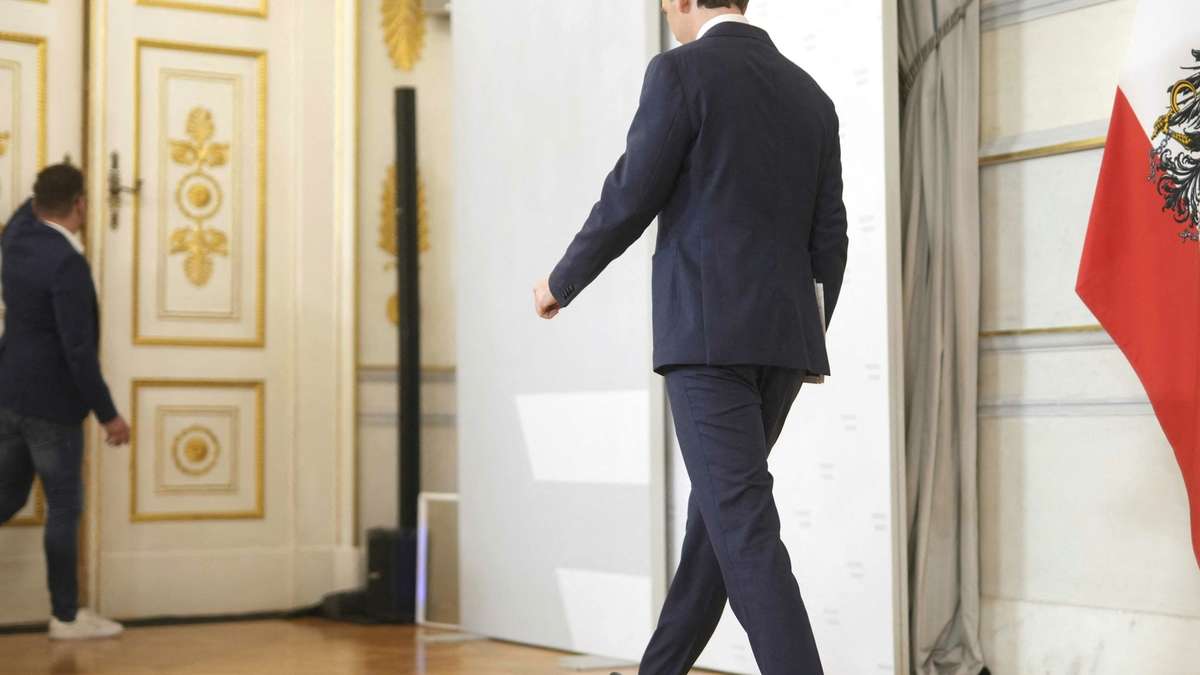