The continent, which was completely closed to tourists, is gradually opening up • Thailand, India, Nepal and other countries are already open • Japan, Vietnam, Singapore, South Korea and the Philippines are easing entry conditions and preparing for the opening phase • Situation in Asia

Thailand will open its gates more widely starting this coming November, which means it will be possible to start the holiday in Bangkok, Pattaya, Chiang Mai, Kopenhagen and other destinations without the need for isolation.

Those who can enter the country are vaccinated and children only.

Thailand is not the only one to open.

Vietnam has announced the opening outline for foreign tourists that will begin in December.

Also there only vaccinated and children will be able to enter in the first stage and will be allowed to visit areas designated as UNESCO sites, including Ha Long Bay, Hoi Han and other destinations. Work as planned.

India, one of the most visited and beloved countries by the Israeli tourist, is opening its gates this month. From October 15, charter flights will be able to land in the country with groups of tourists and exactly one month later, on November 15, scheduled flights will begin and vaccinated tourists will be able to enter the country independently and not as part of a group. It is still unclear which areas will be opened to foreign tourists and whether they will be able to travel across the country, the full details are expected to be released in the coming days. The morbidity situation in India is improving very impressively and the number of verified there reaches a low of 18,000 infected per day, compared to 400,000 at the peak of the plague.

In Japan, its entry policy has been significantly eased and it now allows tourists from dozens of countries to enter, but 10 days of isolation is needed.

This is a very significant decision for the Japanese as the country has been tightly closed throughout the corona period, but now the gates are opening and it is expected that there will be further easing soon.

The corona situation in Japan is one of the best in the world with about 540 verified per day in the last day alone compared to about 25,000 at the peak of the plague.

About 75% of the country's population is already vaccinated.

India will open to tourists as early as next month, Photo: Photo: Moshe Shai

Singapore and South Korea have signed a tourism bubble agreement that will allow citizens of the two countries to move almost freely between them and, according to reports, Singapore is expected to open its gates to foreign tourists more widely this year.

However, there has been an increase in morbidity in the country with an average of about 3,300 verified per day over the past week, which could lead to a change in plans.

Other countries that are expected to open their doors soon, but are not relevant to the Israeli tourist because they do not receive tourists from Israel for political reasons are Malaysia and Indonesia.

As part of the opening, the island of Bali is also expected to open to tourists, it is one of the most visited places in the world.

There are also opening marks in the Philippines, but there it seems further away.

About two weeks ago, the Philippine Tourist Board released a video in Hebrew calling on Israeli tourists to return, but nevertheless, the immunization campaign for tourism workers is underway and until it is completed, the country is not expected to open to foreign tourists.

Other countries that are already accepting Israelis are the Maldives, Nepal and some Central Asian countries.

Up to $ 26: We Found the Cheapest Flights for Next Month | Israel today 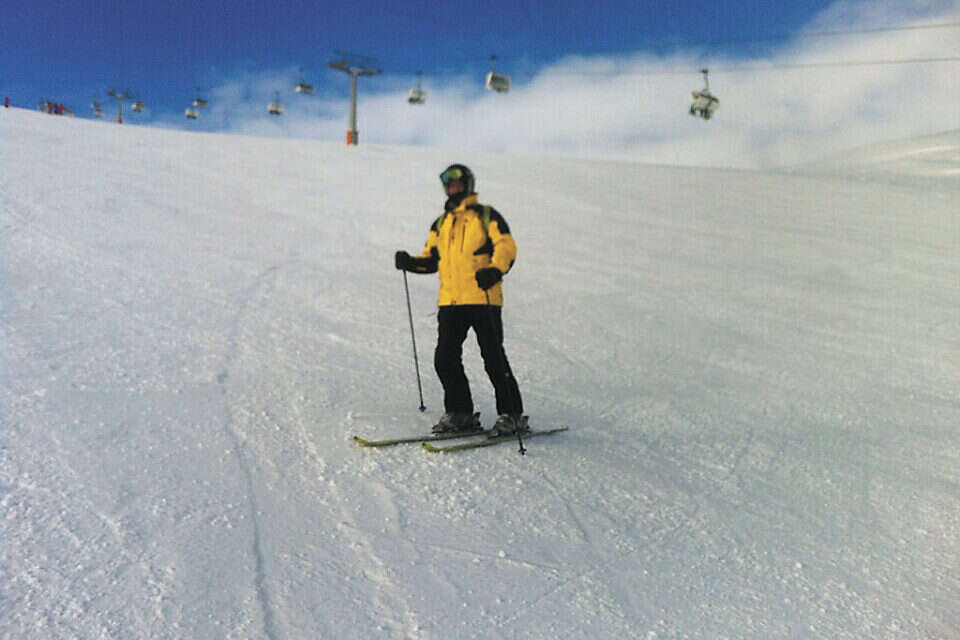 Leap in demand for ski holidays: "This is complete madness, we have bypassed the winter of 2019" | Israel today

Tribute to the granting of licenses and rehabilitation of tourist projects in the tourist endosperm and a shield
2021-11-30T08:42:04.233Z

Launching a literary competition for young people on the subject of the sacrifices of our martyrs and our wounded
2021-11-30T08:35:44.530Z