The OFCE launches an application to analyze public debts

Presented to the press this morning, the Debtwatch web application of the French Observatory of Economic Conjunctures makes it possible to simulate fiscal policy to reach a public debt target. 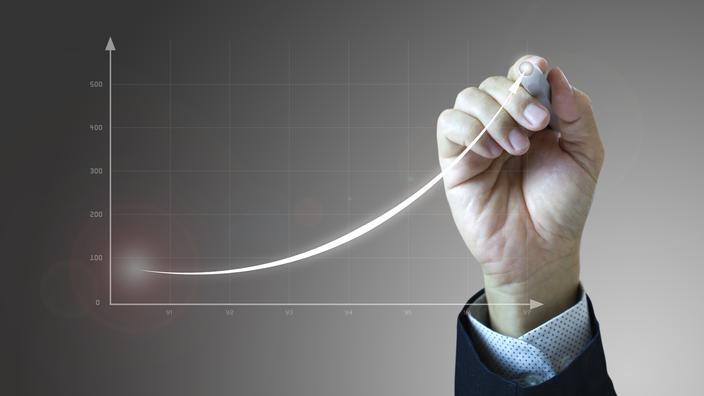 The OFCE on Monday launched a web application to analyze the implications of different scenarios around public debt.

The originality of Debtwatch is to let the user choose a debt target, then to allow him to see the implications of the transition to this target, based on indicators such as unemployment, growth, taxes or even income. 'inflation

To read also Édouard Philippe is it right to say that "to think that the public debt is no longer a problem is pure madness"?

The application, explained Xavier Timbeau during a presentation to the press on Monday morning, offers the possibility of "

While countries have taken on debt to revive their economies after the Covid pandemic, in a "

" period of low interest rates, low inflation but which is accelerating, "

the equation to be solved is no longer there. 'simple equation of the Maastricht Treaty which is: we must put the debt at 60% (of GDP, editor's note) and everything will be fine,

”said the principal director of the OFCE.

By playing on the different variables, on different scenarios, the application makes it possible to "

calculate how much this will represent as an effort

", for example in terms of compulsory levies, public expenditure, or even the evolution of unemployment or activity. .

If the main conclusions to be drawn are generally accepted - the lower the gap between the interest rate and growth, the "

to stabilize the public debt at its current level, most developed countries have to make an effort

" warn OFCE analysts in their note.

The OFCE launches an application to analyze public debts 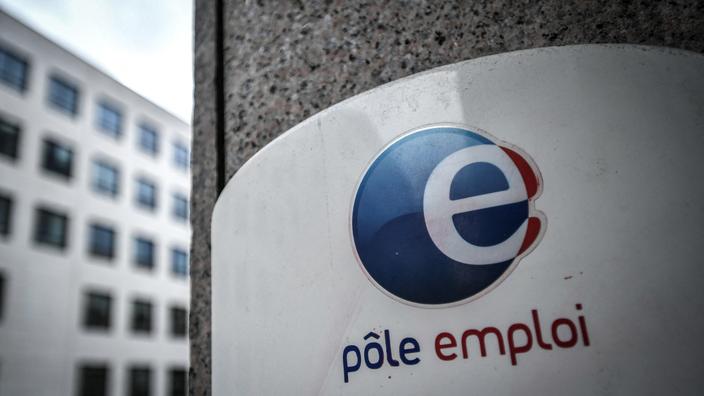 Clouds behind the drop in unemployment, according to OFCE 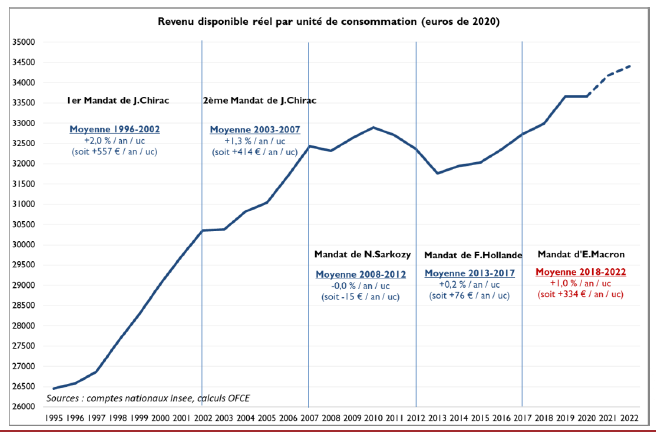 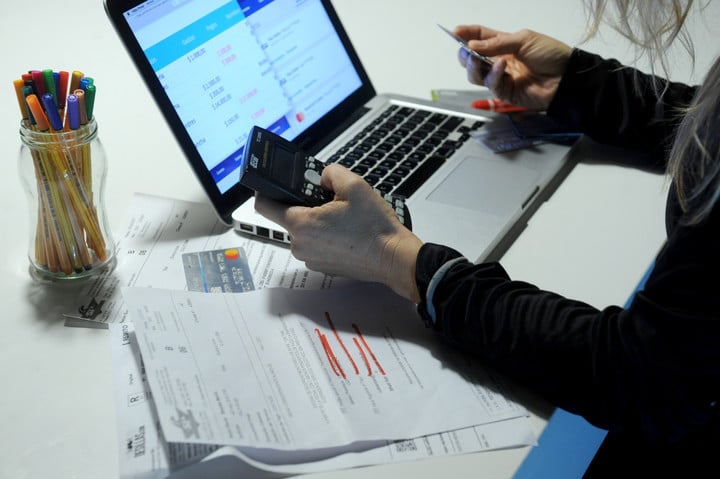 Personal loans: 5 reasons why a bank may reject your application 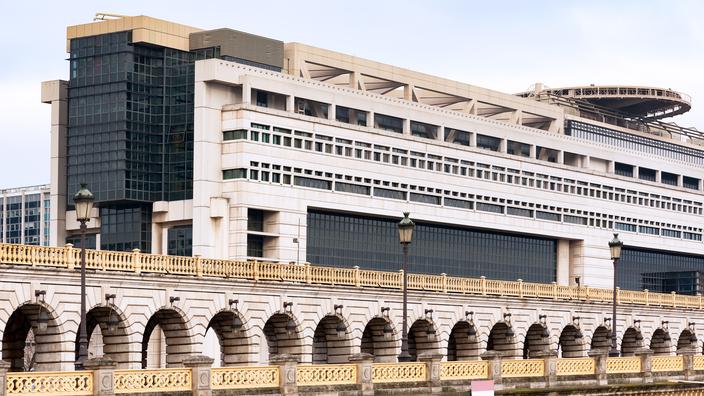 Taxes: why the graceful rebates are declining 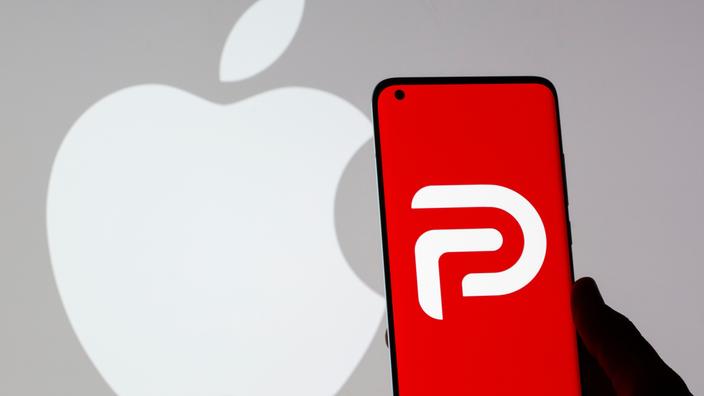 The Conservative Parler Network is back on the Apple Store 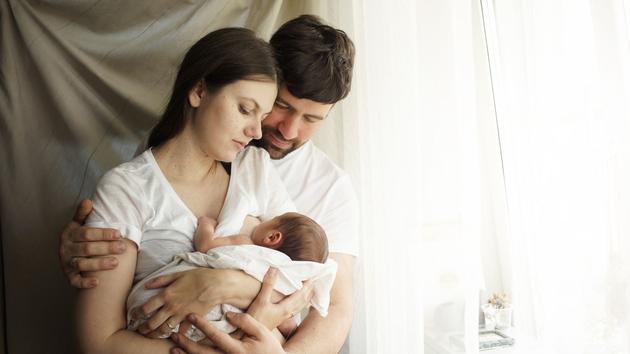 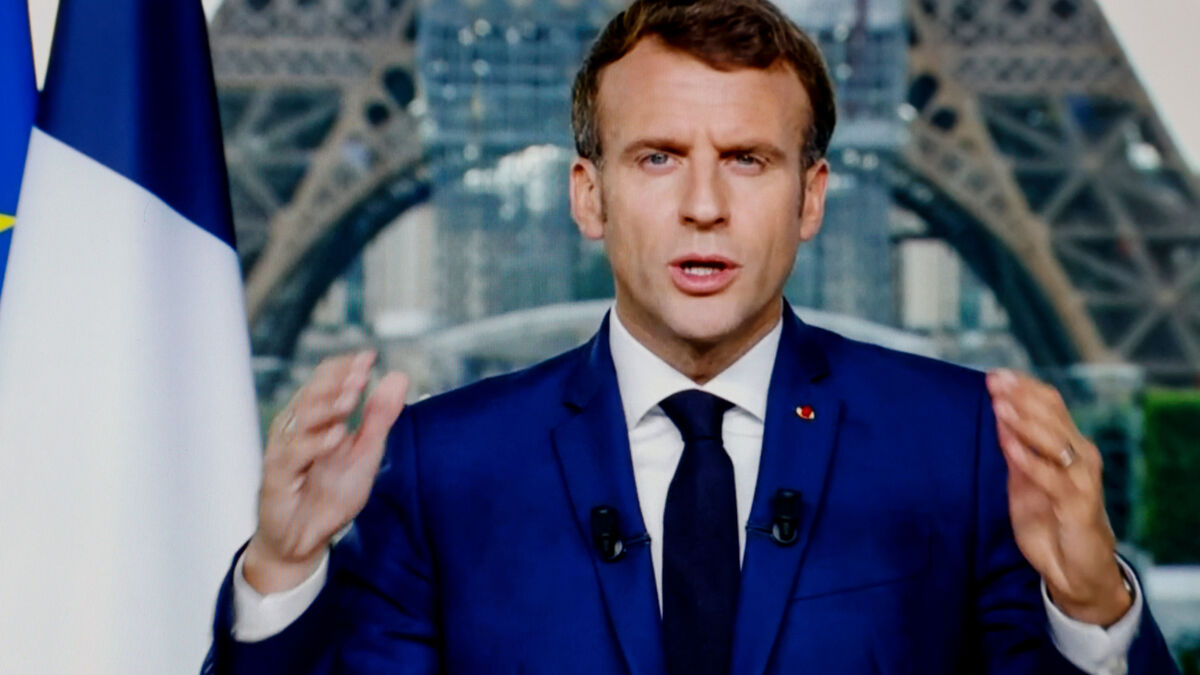 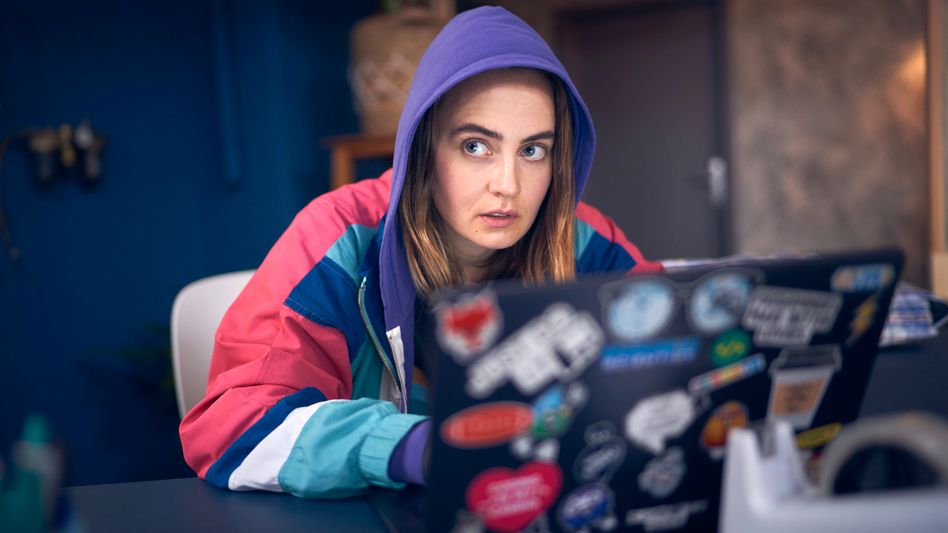 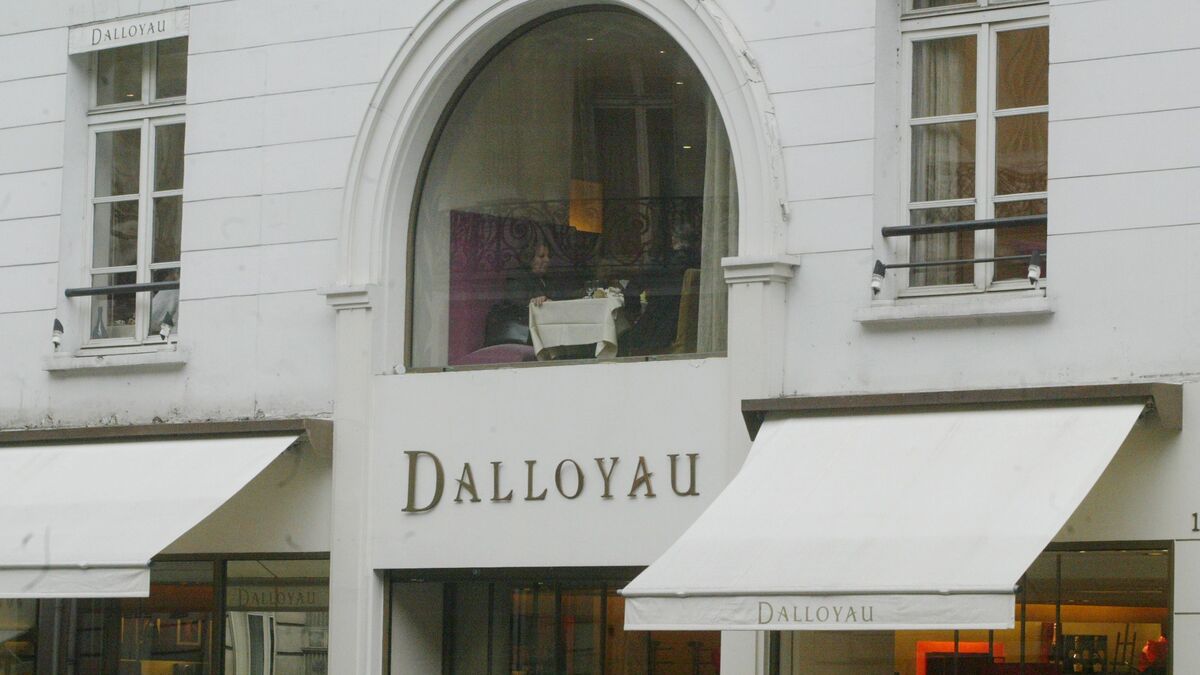