HERITAGE - The instrument was used as a communication tool between different localities. It had been confiscated by French colonists in 1916 and is kept at the Quai Branly museum. 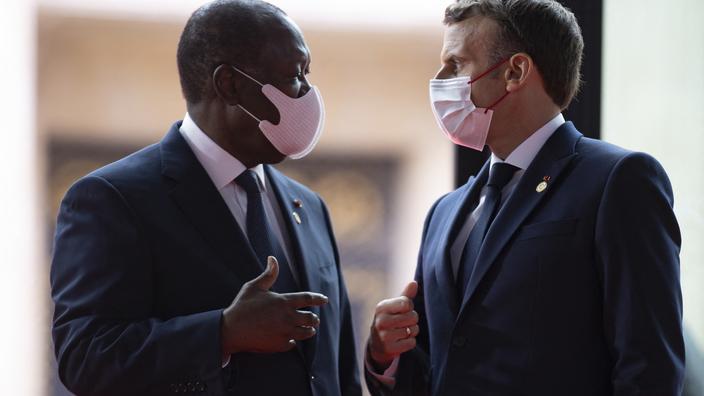 The forthcoming restitution by France of Djidji Ayokwe, the speaking drum of the Ebriés of Côte d'Ivoire, constitutes "

", greeted on Monday the traditional chiefdom of this people of the Abidjan region.

I am very happy to hear this news.

We no longer even expected a return of this tom-tom which was our loudspeaker, our Facebook

Read also Joe Biden orders the return to Iraq of 17,000 antiquities looted during the war

On Friday, French President Emmanuel Macron announced the return to Benin at the end of October of 26 works looted in 1892, during the sacking by colonial troops of the palace of Abomey, historic capital of the kingdom of Dahomey, as well as works which will be given to the Ivory Coast, including Djidji Ayokwe, famous Ebrié drum speaker, long claimed by Abidjan. This drum, which was used as a communication tool to transmit messages between different localities, had been confiscated by French settlers in 1916 and is currently kept at the Musée du Quai Branly in Paris.

This tam-tam speaker will recall our history and enhance the value of the Ebrié people whose traces are disappearing with the savage urbanization of the agglomeration of Abidjan, home to more than five million inhabitants.

" insisted Mr. Mobio, who announced the forthcoming holding of a large ceremony to "

inform the seven villages that make up the Ebrié people

this tam-tam speaker will recall our history and enhance the value of the Ebrié people whose traces are disappearing with the savage urbanization of the agglomeration of Abidjan, home to more than five million inhabitants

Côte d'Ivoire officially asked France at the end of 2018 for the return of 148 works of African art.

The first item we are asking for is the Djidji Ayokwe, the talking drum of the Ebrié people.

It is a symbolic object of great importance that was torn off during colonization,

”said the director of the Ivory Coast Museum of Civilizations, Silvie Memel Kassi.

The disappearance of the drum had greatly destabilized the social and traditional organization of the Ebriés,

” that the French Head of State intends to forge with the continent. 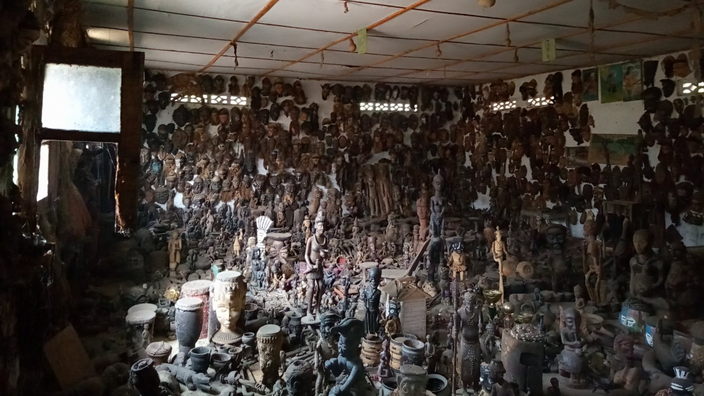 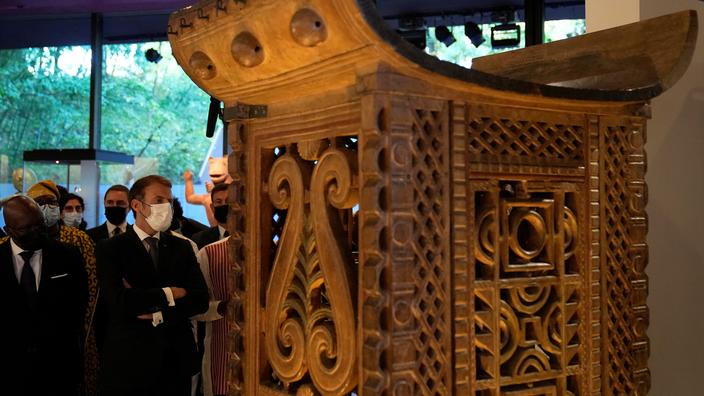 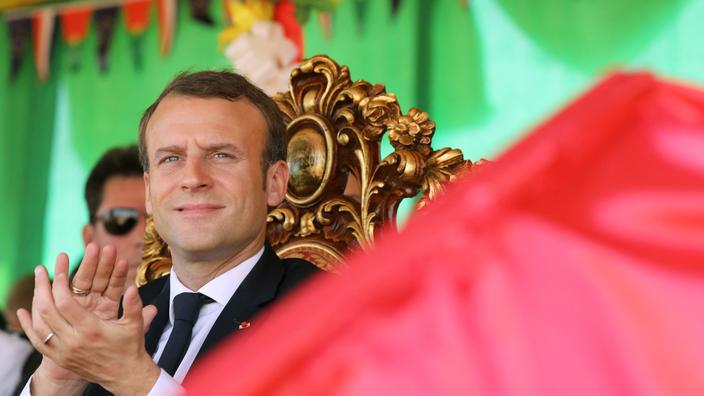 Senate: a bill to regulate the “restitution” of works of art 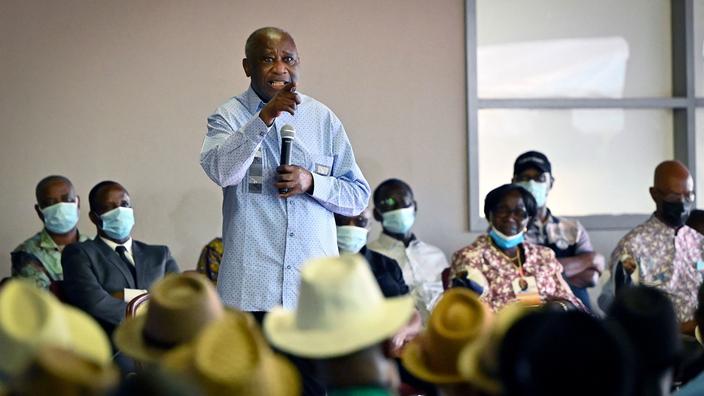 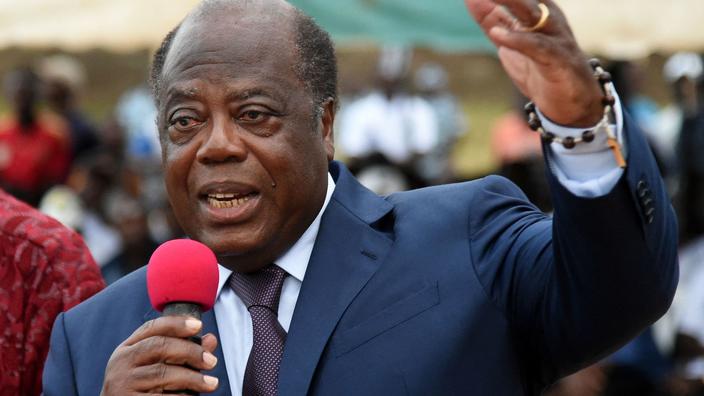 Ivory Coast: arrival of the remains of Charles Konan Banny 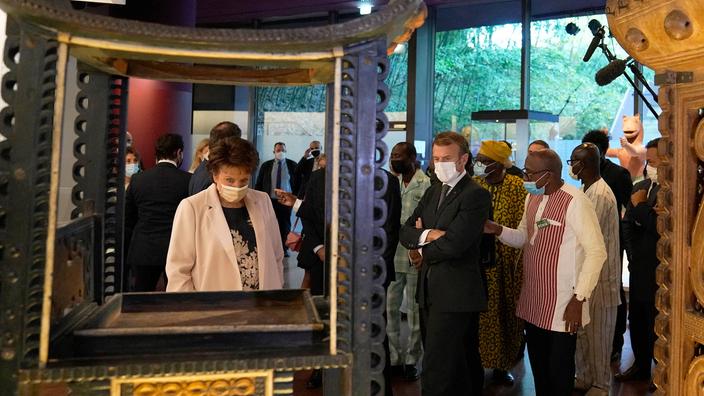 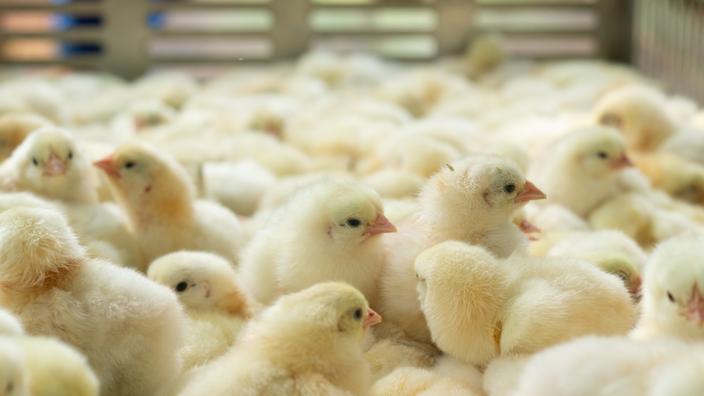