The Ministry of Justice presented the level of fines for violators of the cash law • The fine for a transaction of more than NIS 50,000: up to 30% • Taxation expert: "Unsuccessful timing, a step that will mainly hurt the weak" 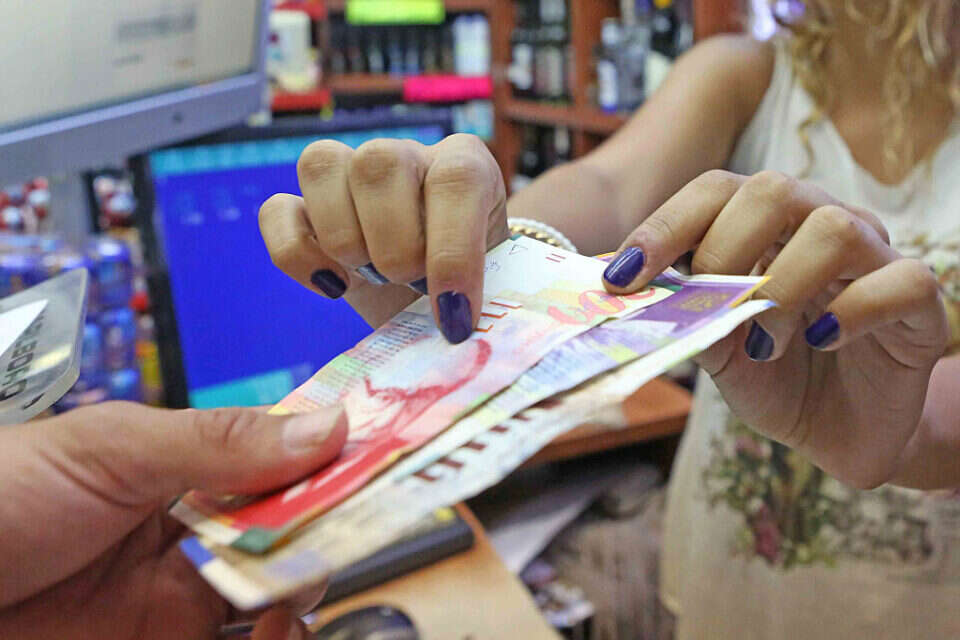 Justice Minister Gideon Saar promotes: Administrative fines of up to tens of thousands of shekels will be imposed from next year on those who use cash, beyond the amount ceiling set in the Cash Reduction Law.

The Saar decision is a continuation of the entry into force in January 2019 of the Cash Use Reduction Law, which aims to combat black capital by limiting the amount of transactions that can be made in cash.

Today, the law sets a limit on the use of cash or a check in any transaction whose value exceeds NIS 11,000 for the dealer and NIS 50,000 for private individuals;

But in the Arrangements Law, which will be approved in the next Knesset session, the Ministry of Finance requests that from August 2022, the restriction on the use of cash will be further tightened, so that it will start at NIS 6,000 in a transaction with a dealer and NIS 15,000 in a transaction between private individuals.

The Ministry of Justice is now also joining the Tax Authority's ongoing struggle with black capital, and is spreading the draft regulations, which set the level of administrative fine to be imposed on anyone caught violating the Cash Reduction Act.

According to the regulations, if the payment in cash or by check is up to NIS 25,000 - an administrative fine of 15% of the payment made (up to NIS 3,750) will be imposed on the violator;

And if the payment is more than NIS 50,000, the amount of the administrative fine will be 30% of the amount paid in violation of the provisions of the law.

At the same time, the draft regulations stipulate that anyone who receives payment in cash as wages in the amount of between NIS 6,000 and NIS 8,500 will pay a reduced fine of 5%.

According to attorney Uri Goldman of Goldman & Co., a law firm specializing in tax law, the approval of regulations is likely to raise many difficulties. Economically, "says Goldman.

He said those who are going to be hit the hardest by these regulations are bank account holders, populations that do not use technology and business owners who are forced to use check discounting services.

"It is not so appropriate to fight black capital, while the state refrains from promoting alternative means of payment such as debit cards, and when the tax authority does not prove that the law does succeed in reducing the phenomenon of black capital," Goldman emphasizes.

Administrative fines coming soon: The war on violence on the pitches is gaining momentum - Walla! sport 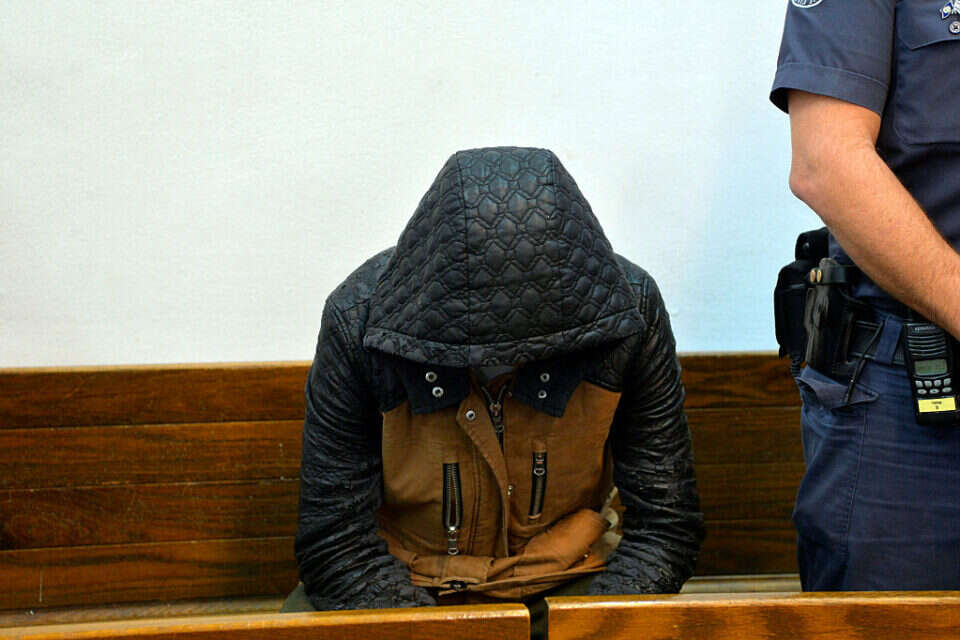 "Rape, murder and did not pay compensation to the victim": Canteen account of a prisoner - foreclosure | Israel today 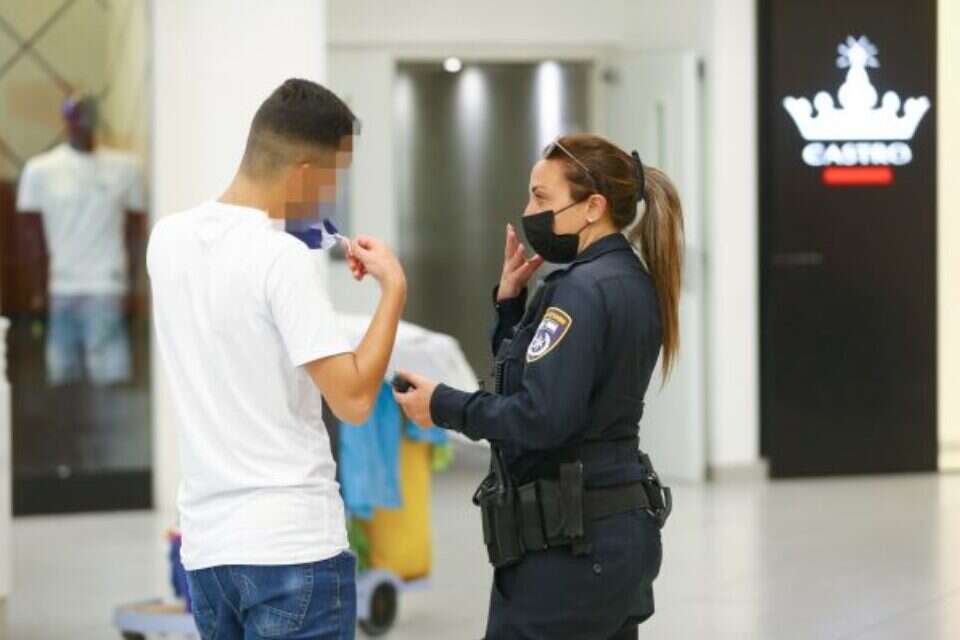 Mask enforcement is tightening: Jerusalem and Tel Aviv have received the most reports | Israel Today 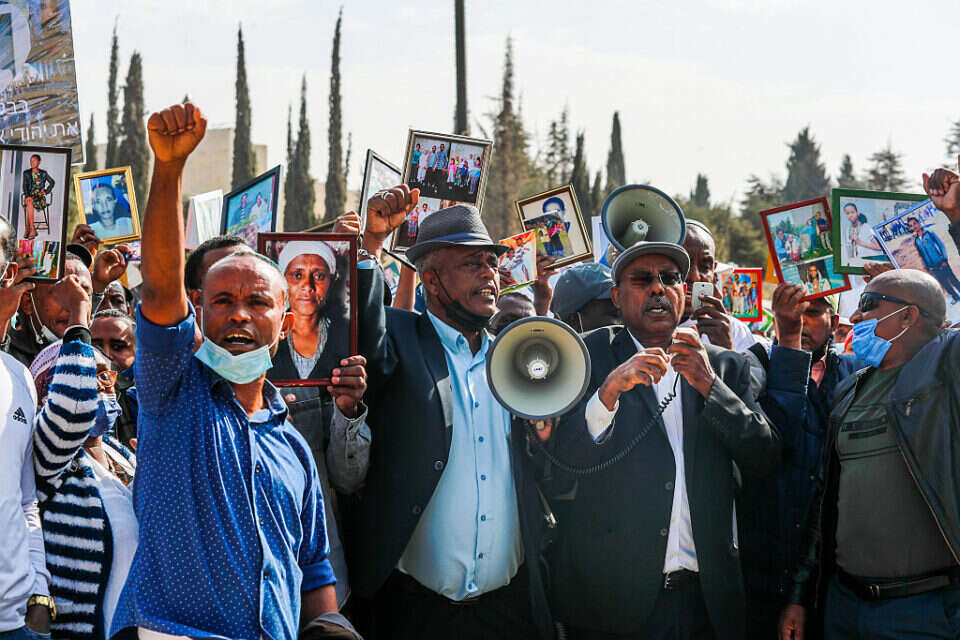 An Israeli journalist today is suspected of trying to extort tens of thousands of shekels with threats - Walla! Brenze 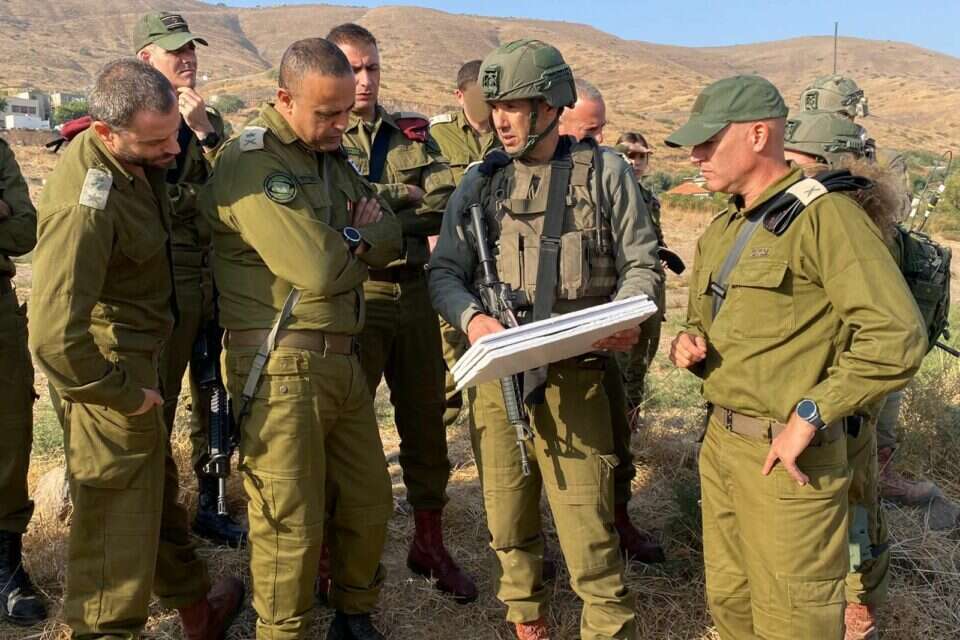 Improving readiness for the next campaign in Gaza and Judea and Samaria: The General Staff exercise "Magen Ha'aretz" opens | Israel today