With Love Syndrome..a young woman takes the initiative to teach people with disabilities skills that support their entry into the labor market From her apiary in the countryside of Damascus to exhibitions and bazaars, young Rania Shamieh and people with Down syndrome accompanies her and shares work, marketing and promotion as part of her “With Love Syndrome” initiative that she launched 4 years ago.

A Shami initiative that began as an attempt to integrate people with disabilities and people with Down syndrome into society by training them in sports and technical skills that support their chances of getting a job, it expanded to participate in its own project in beekeeping by teaching them the basics of marketing.

Shamiya, an agricultural engineer, told SANA that the aim of teaching them these skills is to facilitate their entry to the labor market, where they get a financial return that helps them manage their lives, as well as participate in various activities to familiarize the community with these.

The category that needs support from everyone, noting that it presented with the team more than ten theatrical performances and many exhibitions and bazaars, the last of which was the exhibition of traditional crafts that was held in the Citadel of Damascus.

Shamiya pointed out that her team consists of 15 young men and women with different types of disabilities, including Down syndrome, who work in her honey breeding institution and meet during holidays to learn the skills and arts of dance and acting.

Shamiya revealed that she received support from several parties, such as the Ministry of Tourism, the College of Agriculture, and the Sanad Development Team.

With Love Syndrome..a young woman takes the initiative to teach people with disabilities skills that support their entry into the labor market For the first time in Syria, the opening of a restaurant and café in Damascus, its hosts are people with Down syndrome How many children are born each year in Israel with Down Syndrome? - Walla! health

Special project for International Day for the Rights of Persons with Disabilities: The Educators Who Have Not Been Armed by Any Difficulty | Israel Today 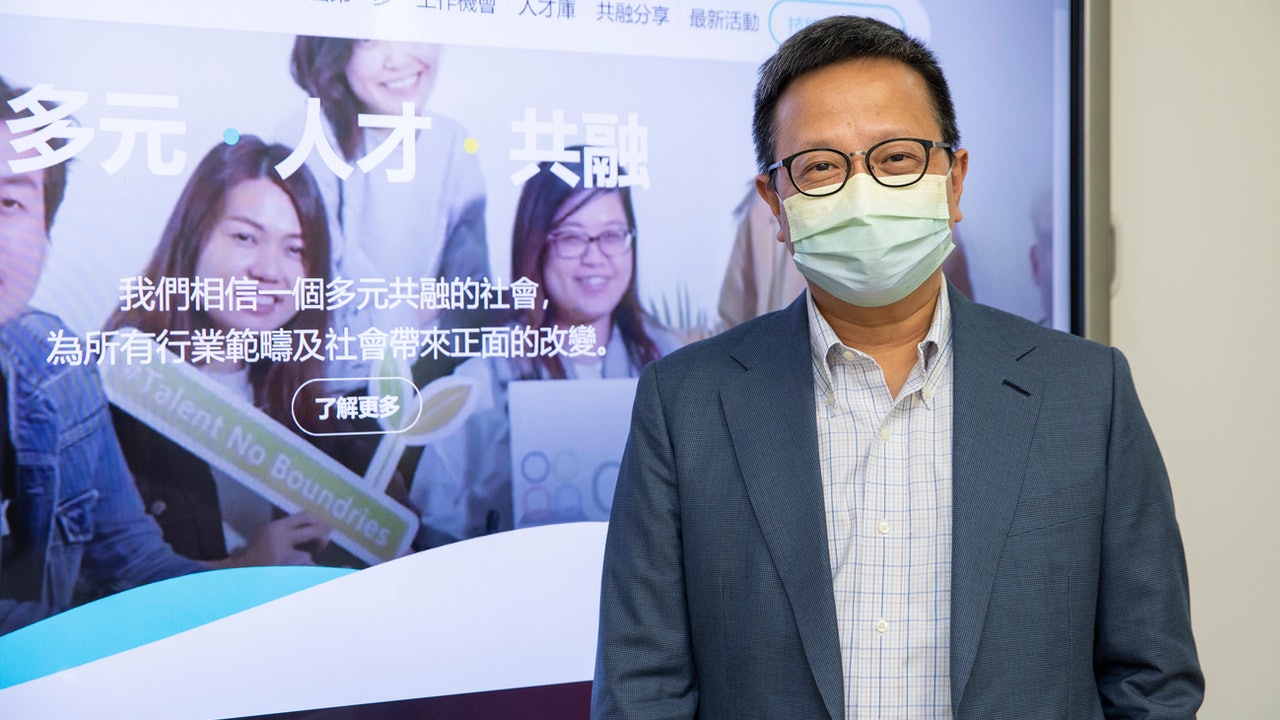