"Journalist needs to change the world for the better" Israel today

Nobel Peace Prize laureate, Russian journalist Dmitry Muratov: "The prize belongs to the newspaper reporters, those who live and those who were murdered because of their work" • Special interview 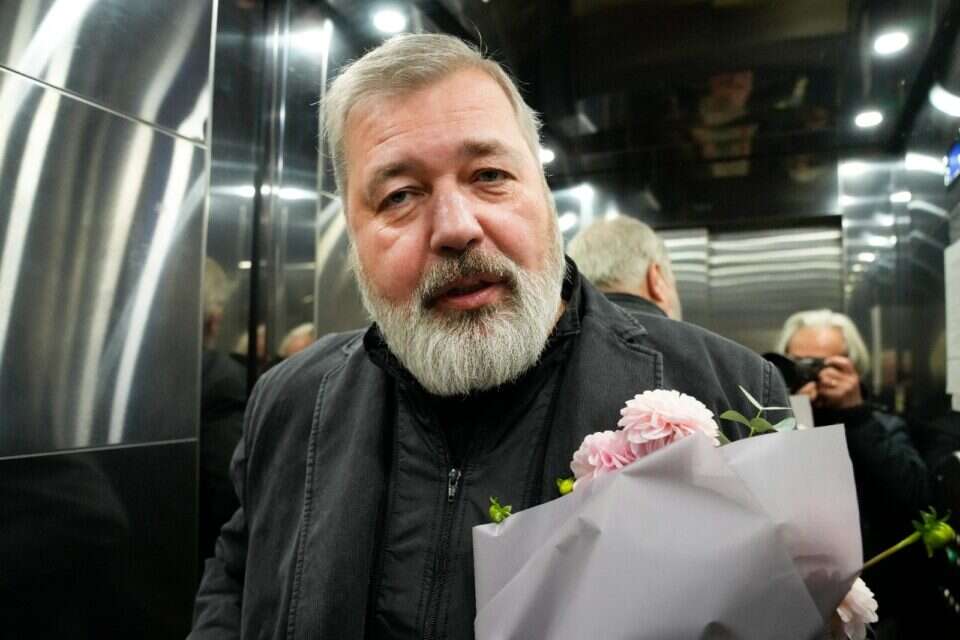 A journalist needs to change the world for the better.

To do this he must not only write but also act.

True, this contradicts the perception of the observing journalist.

"I can tell you that our newspaper is participating in events and we will help children with serious illnesses, just as we will demand that people who poisoned the Arctic Ocean pay a fine," Nobel Peace Prize laureate Dmitry Muratov told Israel This Week.

The veteran journalist, who was one of the founders of the independent newspaper Novaya Gazeta in 1993, has been editing it (except for a short break) for 25 years. Last Friday, Muratov was in the middle of a discussion with Yelena Milshina, head of the newspaper's investigative section and an award-winning journalist in her own right. "We talked about her interrogations, and the call was tumultuous when the phone rang. I had three calls from Oslo. I thought it was an unwanted call."

But the conversation was desirable and how: on the line were representatives of the award committee who informed Muratov that he and the Filipino journalist Maria Rasa had been honored for "their efforts to protect freedom of expression, which serves as a condition for democracy and lasting peace."

In the eyes of many, the awarding of the prize to the veteran Russian journalist was seen as a sign of protest to the Kremlin and as a sign of support for the free press in Russia, which in the past year has been under increasing pressure from the authorities.

Chairman of the Nobel Prize Committee, Brit Rice-Andersen, presents the winners of the prize, Photo: Reuters

The newspaper "Novaya Gazeta" is also considered a candidate to be blacklisted, but he apparently has two defenses: it is a newspaper whose six letters and letters were murdered for their role, and now its editor-in-chief boasts a Nobel Prize.

But Muratov maintains extreme modesty, and in fact does not tire of making clear: the reward is not mine.

"The prize was not given to us, certainly not to me, and I take the whole matter calmly," he tells Israel This Week.

"I am very grateful to the award committee that thanks to the award that will be given I can say with a full mouth, that our fallen and our lives have won one of the most humanistic awards in the world."

How do you explain the rise in pressure on the press in Russia?

In just one year, the number of "foreign agents" has tripled.

"I have an unpopular theory. The thing is: here in Parliament there are no legislators who represent people with different views on the future of the country. And such people, with a different point of view, number 15-10 million, maybe 20 million. That is the minority. Since there are no legislators representing the This minority, the independent media represented these people.The small and independent media, which grew and grew, expressed other positions.However, as the government ceased to cooperate with this minority, the government tried to eliminate their media. ".

Six of your journalists have been murdered over the years.

Did you receive threats?

You yourself are not afraid?

"We do not answer the question of whether we are afraid or not. 'Not scary' the idiots will answer. 'Scary' will only be answered by fools."

"Journalist needs to change the world for the better" Israel today

The minimum wage will increase to NIS 6,000 a month - Walla! Of money 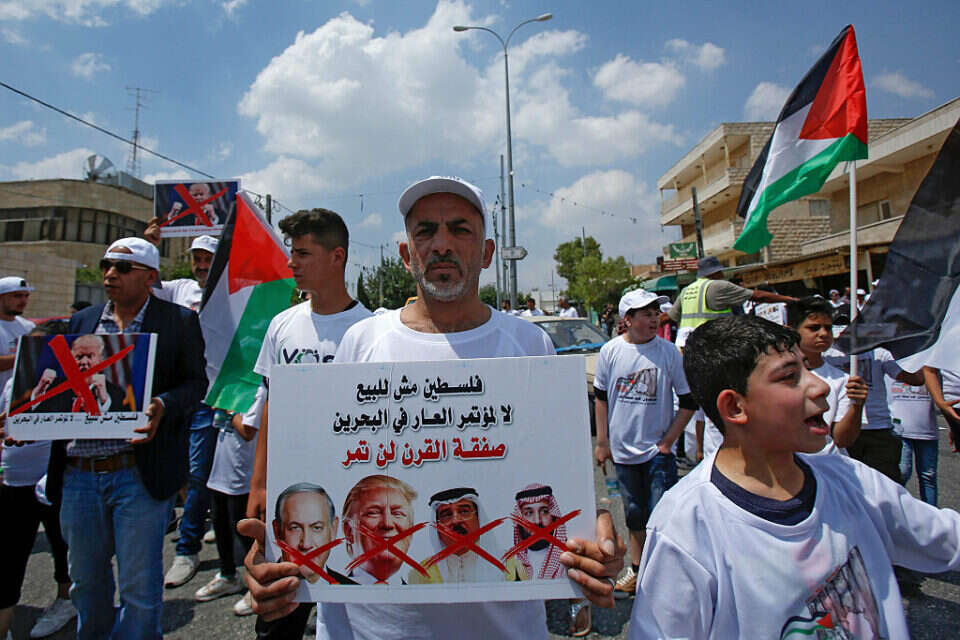 Listen to the confrontation between Shlomo Sharaf and Ron Kaufman: "The most suitable Berkowitz" - Walla! sport 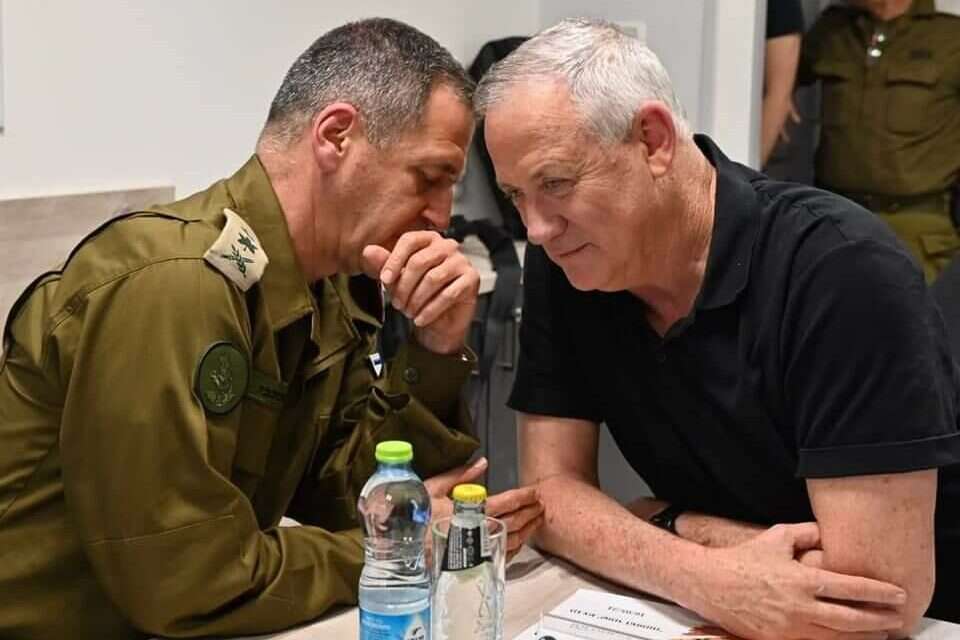 In Russia it is difficult to relax: "Judges scum man, they dragged the ashram in the hair to the first place" - Walla! Tokyo 2020 Olympics

"Why take money from Israel" ?: A storm at Nadav Lapid's press conference in Cannes - Walla! culture

Nati did not let blindness limit him. Instead, he demonstrated how to see the world from the heart - Walla! news

Seeking the Democratic Party’s support must answer 23 positions at any time to touch the DQ red line, non-organizational refusal to make a positive statement
2021-11-20T14:22:19.334Z