Maj. Gen. Gershon HaCohen, a member of the Security Movement, said in a podcast "15 Minutes" with Yossi Hadar: "It is a mistake to say that we have not invested in the Arab sector." 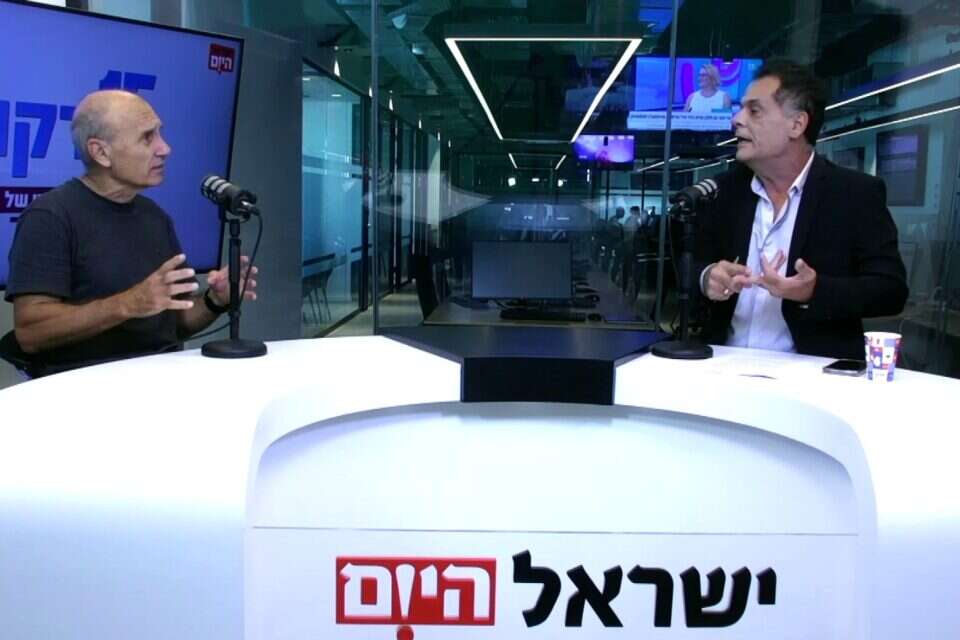 Maj. Gen. Gershon HaCohen, a research fellow at the Begin Sadat Institute and a member of the security movement, told Yossi Hadar in the podcast "15 Minutes": The problem of crime in the Arab sector has a nationalist aspect.

According to him, "Ben-Gurion also understood that all the criminal forces in Arab society would become fighting forces against us."

In this context, he added that "those who caused the May riots in the mixed cities are enemies and not citizens of the state," and that reserves must be mobilized to deal with the protectionist phenomenon in the Negev and the Arab sector: .

Hacohen claimed that it was a mistake to say that we did not invest in the Arab sector.

"The claim that the Arab citizens are deprived is a manipulation. The Galilee is becoming an Arab autonomy."

According to him, the Arabs receive a larger allotment of land, while the Jews are the disadvantaged. 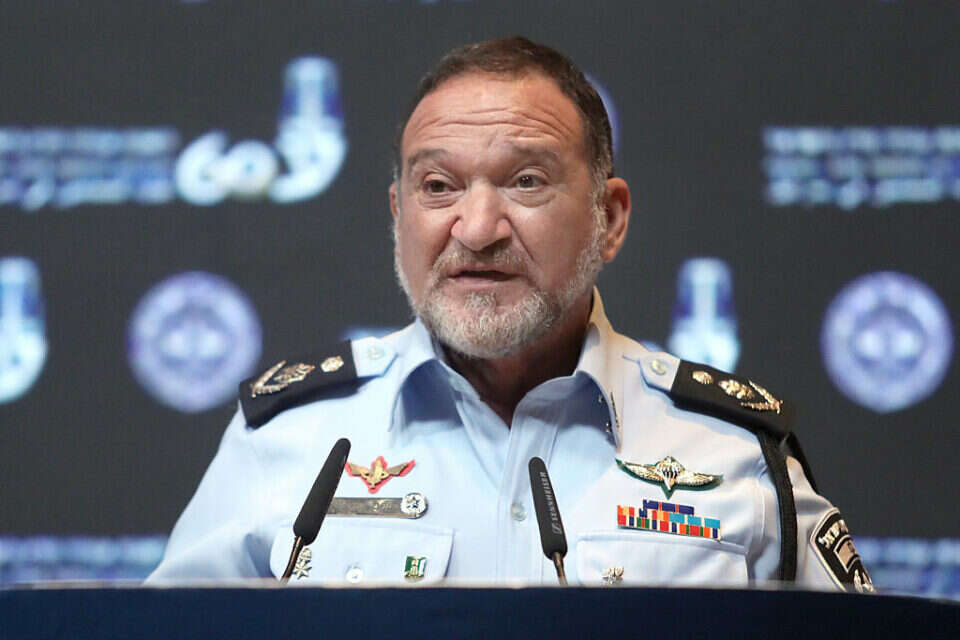 Dissolution of criminal organizations and changes in legislation: This is the government's plan to eradicate violence in Arab society - Walla! news 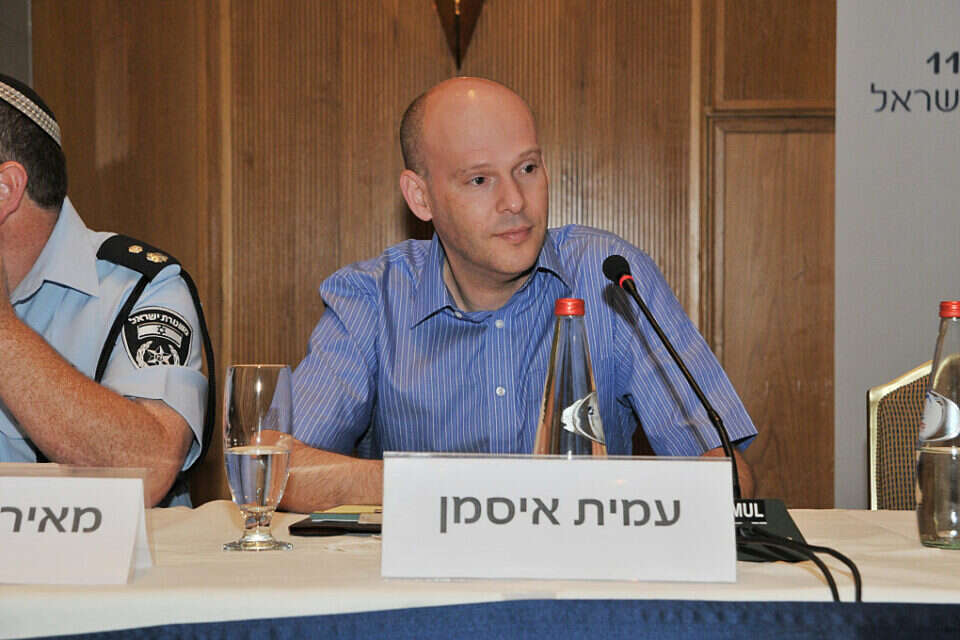 Smutrich attacked the expansion of police search powers: "Use it arbitrarily in front of us all" | Israel today

Ganz: To act to end the violence in Judea and Samaria; IDF officials: Do not settle for condemnation in the media - Walla! news 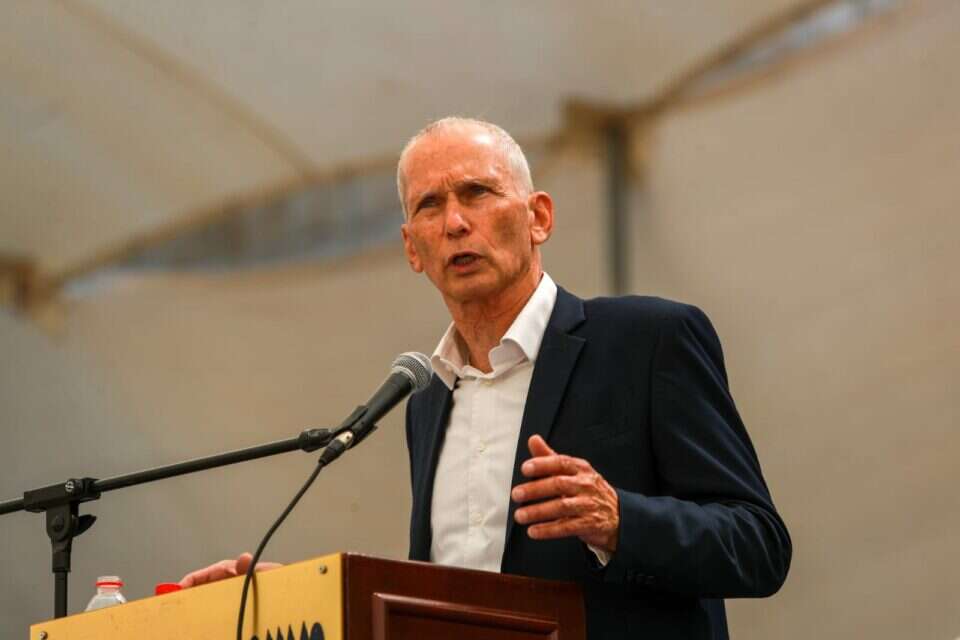 About two weeks after the declaration of war on violence - 8 murdered in Arab society: "We ended ceremonies and appointments" - Walla! news