The state parliament has been open to visitors for a long time during the corona crisis, but with conditions. It is now easier for students who want to know more about Parliament.

The state parliament has been open to visitors for a long time during the corona crisis, but with conditions.

It is now easier for students who want to know more about Parliament.

A visit to the building is again possible for whole classes with up to 30 people, said a state parliament spokesman in Potsdam.

So far, a maximum of three groups of ten people each and an additional ten individual guests have been allowed to visit the state parliament.

Visiting a group of 30, which has been possible since last week, only applies to school groups.

In addition, ten individual guests can still visit the parliament.

This school year it is also possible again for pupils from grade 9 to exchange direct information with members of parliament in the respective constituencies as part of the “Dialog P” project, which is planned for February to summer 2022.

The previous corona regulations in the state parliament are otherwise unchanged with a view to the infection situation.

It is unclear when visitors will also be admitted to plenary sessions.

Because of the Corona requirements, MPs are currently also taking their places in the visitor stands.

For next summer, the President of the State Parliament, Ulrike Liedtke, is planning the “Art at the Time” series with music, texts and dance in the inner courtyard.

“That was well received,” said Liedtke.

"For next year we would like to stay with this character of the event in the inner courtyard, but move from the small cast of actors to a whole dance ensemble or an orchestra." That is currently being discussed.

Lower Saxony's Minister of Education, Grant Hendrik Tonne, is aiming for as much normality as possible at school for the winter despite the corona pandemic.

Although he could "promise nothing", "we have no plans to work with a nationwide scenario B or C," said the SPD politician of the "Neue Presse" (Friday).

There will be no local school closings.

It is still not entirely clear how many freedoms the Taliban will allow women and girls in particular in the “new” Afghanistan.

However, she does not mention a single statement on the operation of secondary schools.

Thielemann: In Bayreuth it's not about titles at the moment

Top conductor Christian Thielemann is relaxed about the future - in terms of Bayreuth and in general.

He has not officially been music director at the festival since the beginning of the year.

Other is more important.

Thielemann: In Bayreuth it's not about titles at the moment

“I am grateful that the federal government has brought a lot of money to the cultural sector for a new start.

But it has to go on, ”said Liedtke.

“This is now a second dry spell: We thought euphorically, we will open all the doors of theaters and orchestras again and people flocked.

That is not the case and it does not work either. ”Dpa 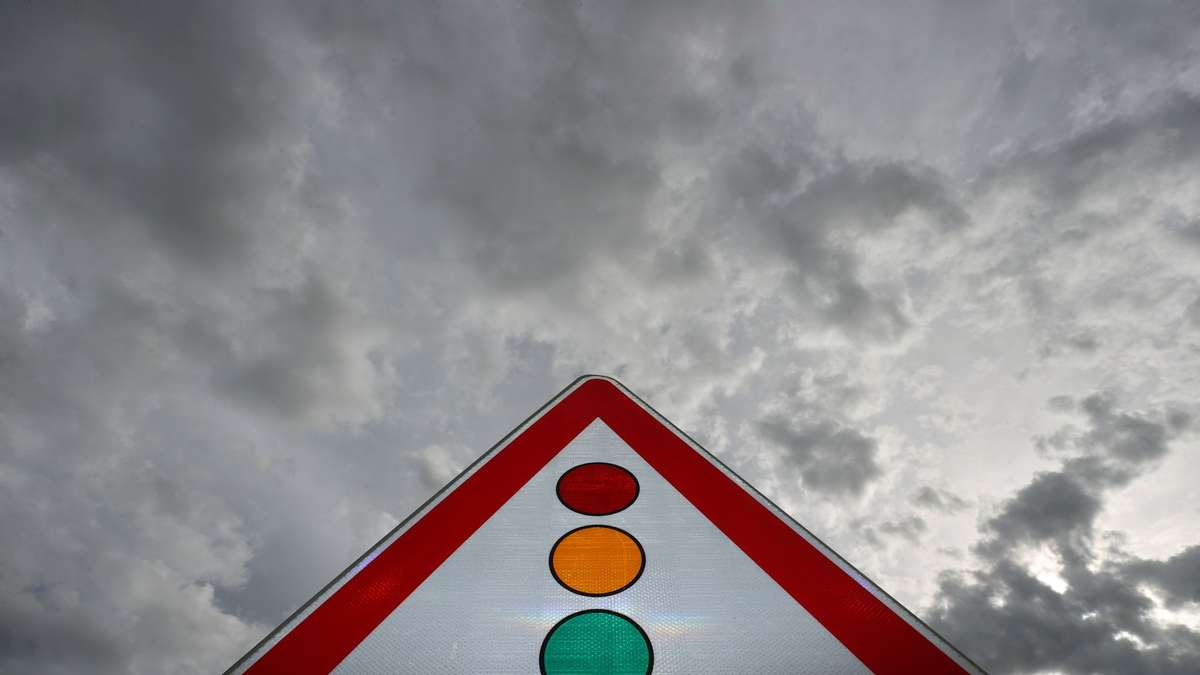 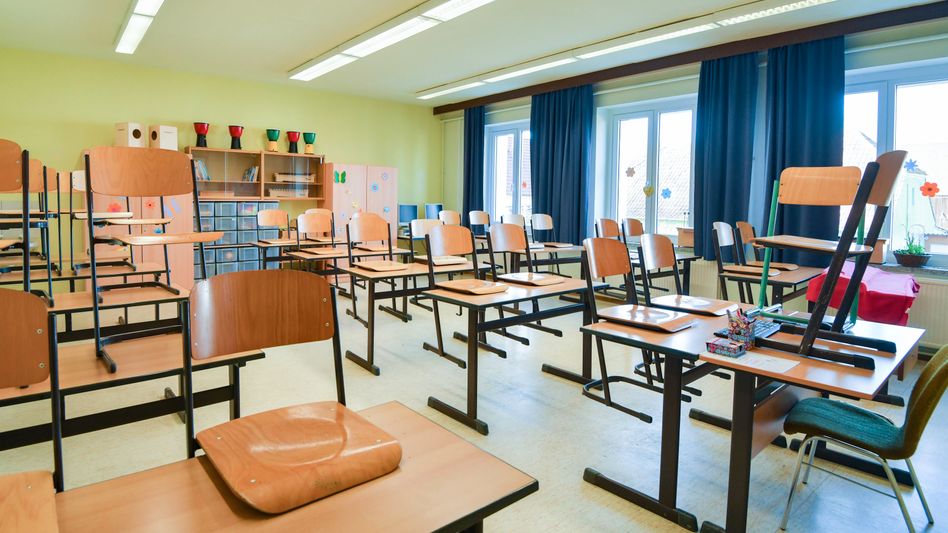 Nonnemacher sees some catching up to do with equality 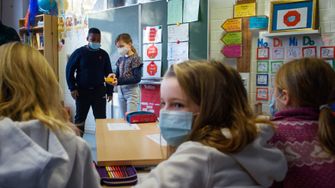 Corona hotspots: what's next in schools?