After the saga of the team's brakes, Joel Abu Hanna opened in the center of defense at the expense of Ofri Arad • Israel, which must win, will pray for Scotland's stumble in the Faroe Islands 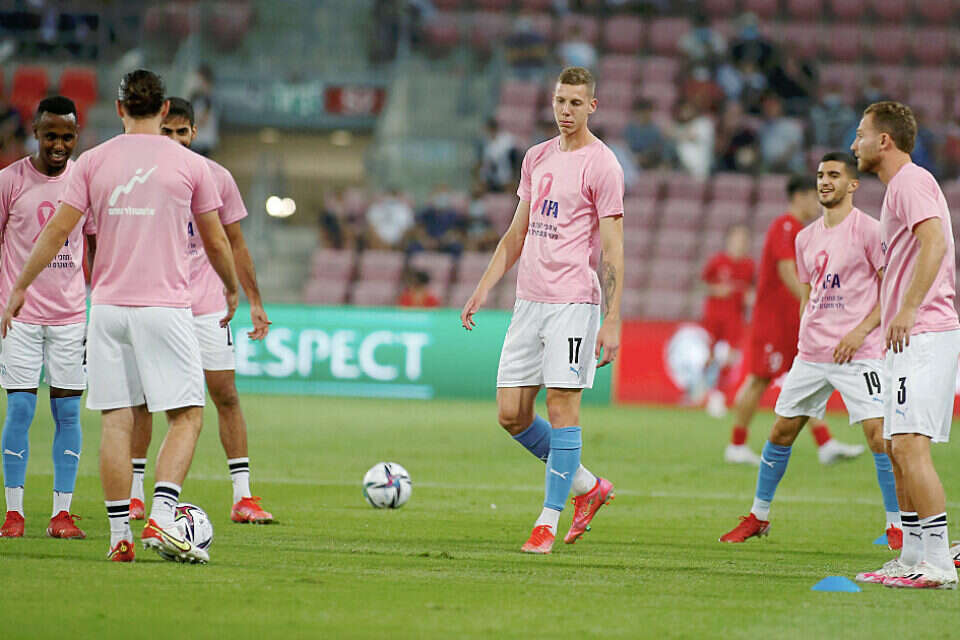 After the painful loss to Scotland last Saturday, the team returned to Israel tonight (Tuesday) and is currently hosting Moldova at Toto-Turner Stadium.

Although the chances of finishing second in the World Cup qualifiers, leading up to the promotion playoffs, are already extremely slim, they still exist.

The team will pray that a miracle will happen in the Faroe Islands and the Scots came out without 3 points and as mentioned will have to win in order to keep some of the hope left for them, and for us.

After the loss in the center of defense, which also included the release of Eddie Gottlieb from the squad earlier today, Willy Rotensteiner chose to give the keys to Joel Abu Hanna, at the expense of Ofri Arad who went down to the bench.

Menachem found the net but the goal was disqualified because he was different at the time of delivery from Abu Abid.

"Israel has ordered it": Scotland celebrates and thanks "weak" Nir Bitton - Walla! sport

Austria celebrates revenge in Israel: "We had an open account with them" - Walla! sport

To win in Austria and hope for a miracle: the slim chances of illegal immigration for the Israeli team - Walla! sport

Rotensteiner: "If I knew the reasons for the mistakes, I would have prevented them" - Walla! sport