Abuja, SANA- Three students were kidnapped and six others were injured in an attack by gunmen on a school in the northwestern Kaduna state. Three students were kidnapped and six others were injured after an attack by gunmen on a school in Kaduna State, northwest Nigeria.

"The gunmen attacked the school late yesterday night and opened fire on five students who were sitting together after dinner," the head of the Kaduna state branch of the Nigerian Christian Association, Reverend Joseph Hayab, told the Associated Press, adding that the gunmen surrounded them and took them, and later released two and left with three. of the students.

According to school officials, six students were wounded in the attack.

For his part, a police spokesman said that security forces were deployed to comb the nearby bush and try to rescue the three kidnapped students.

The Nigerian authorities had announced earlier today that 15 women and children had managed to escape from the Boko Haram terrorist group, which had kidnapped them several months ago in the northeast of the country. 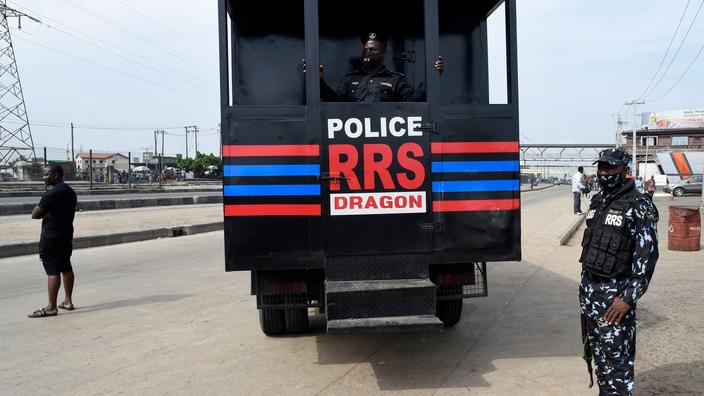 Nigeria: arrest of three alleged perpetrators of the kidnapping of more than a hundred students 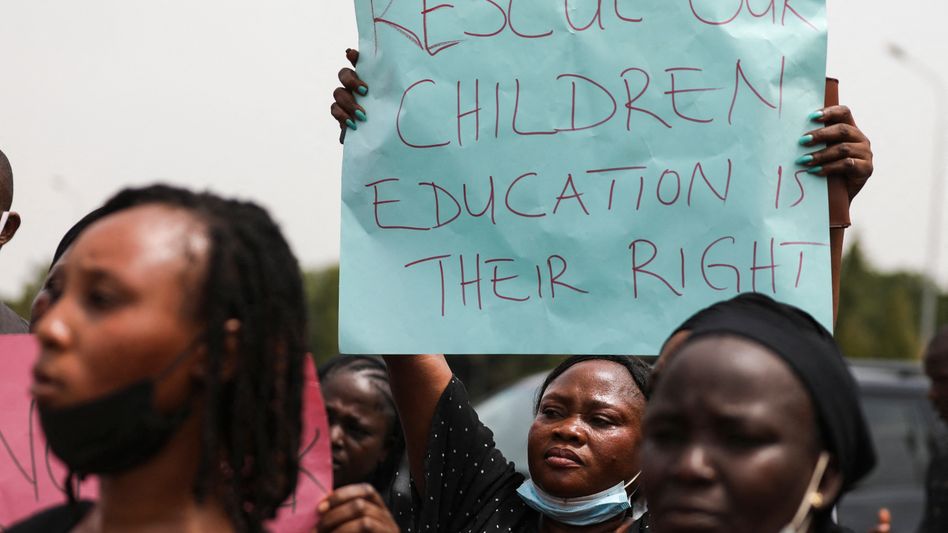 Gunmen kidnap about 100 high school students and teachers in Nigeria 11 people were killed in an armed attack in southwestern Nigeria

Nigeria: university attack, one dead, one injured and five kidnapped

Nigeria: 18 dead in attack on village by "cattle thieves"