The emergency services of the Canary Islands on Tuesday ordered hundreds of people to immediately evacuate their homes on the Spanish island of La Palma, due to the proximity of a lava flow. 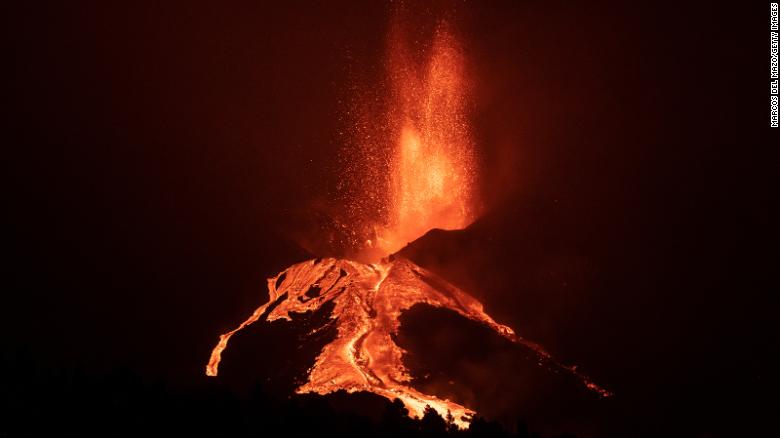 The emergency services of the Canary Islands on Tuesday ordered hundreds of people to immediately evacuate their homes on the Spanish island of La Palma, due to the proximity of a lava flow.

In a series of tweets, emergency services said the evacuation order affects 700 to 800 people who "must leave their homes, belongings and animals" and go to a designated meeting point.

La Palma's Cumbre Vieja volcano has been erupting for more than three weeks.

The Canary Islands volcanic emergency committee said there are now three main lava flows and the most worrying is the flow from the north, due to its rapid advance towards the Atlantic Ocean, destroying buildings and crops in its path.

The emergency services said that the evacuation order is due to the "expected advance of the lava flow that runs to the northwest and its proximity to an area already evacuated."

The same northern lava flow sparked a fire Monday at a cement factory in an industrial park, prompting officials to order the confinement of some 3,000 nearby residents for nearly 24 hours, as a precaution against toxic gases and the smoke.

That blockade was lifted early Tuesday.

Soon after, emergency services issued the evacuation order for others who feared they were in the path of the advancing lava.

Eruption volcano Cumbre Vieja on La Palma: "Ashes as far as the eye can see" 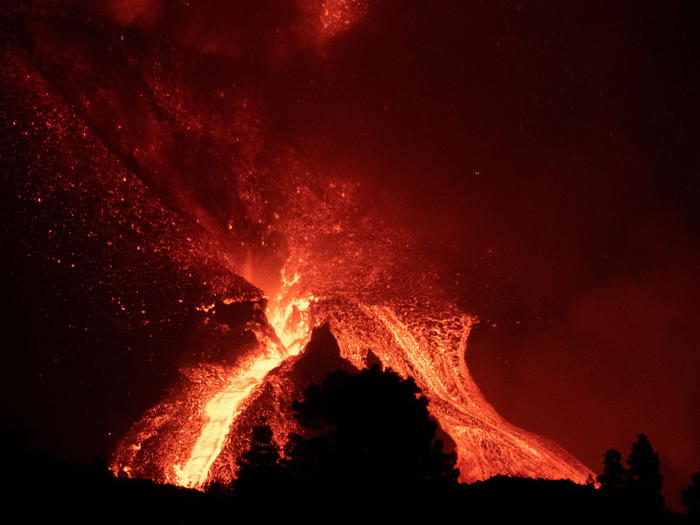 Canary eruption: today is a month of volcano activity 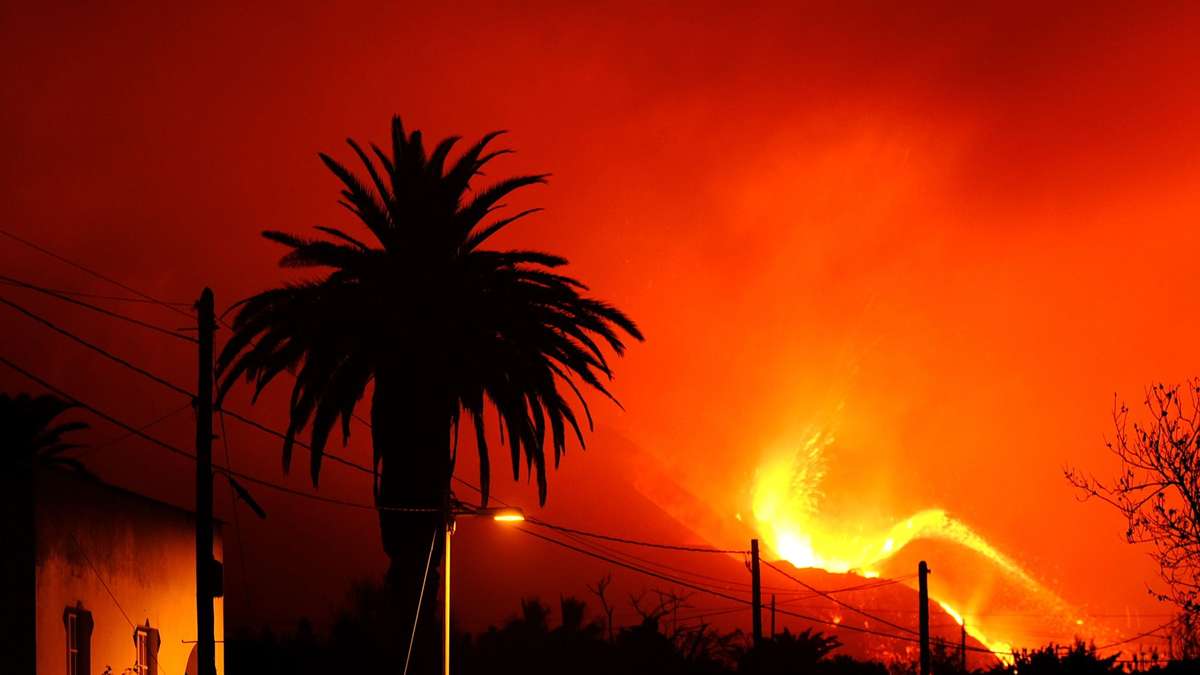