The president of Chile, Sebastián Piñera, decreed a state of constitutional exception in those regions due to "the serious and repeated acts of violence linked to drug trafficking, terrorism and organized crime committed by armed groups." 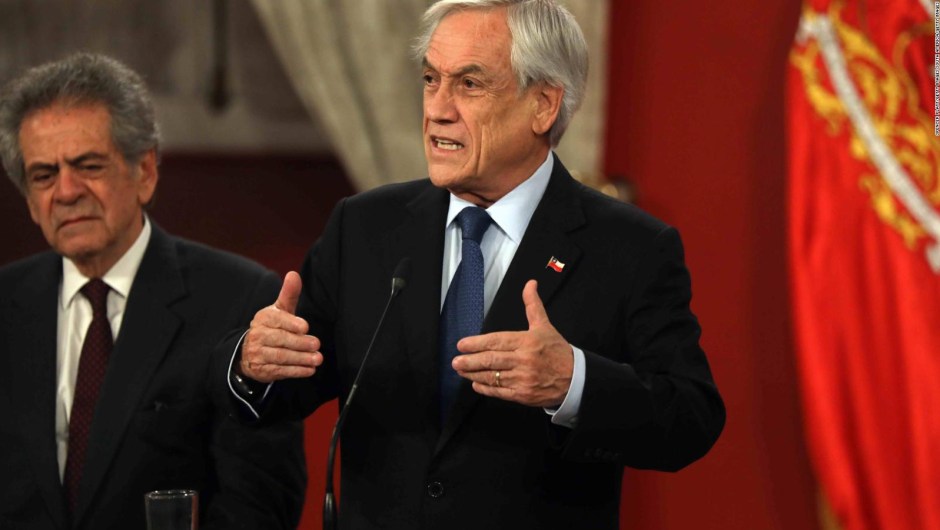 The president of Chile, Sebastián Piñera, announced this Tuesday that due to "the serious and repeated acts of violence linked to drug trafficking, terrorism and organized crime committed by armed groups" the government has decreed a state of exception constitutional emergency in the provinces of Biobío and Arauco, in the Biobío Region.

The same applies to the provinces of Malleco and Cautín, in the La Araucanía Region.

The constitutional state of exception will allow the Armed Forces "to provide logistical, technological and communications support."

They will also be able to provide surveillance, patrol and transport support to the police procedures that are developed, ”the president explained in a document.

Piñera reiterated that the decree "is to better confront terrorism, drug trafficking and organized crime, and in no case is it directed against a peaceful people or group of citizens."

"The measure contemplates the appointment of heads of National Defense and will last for 15 days, extendable for another 15 days, in accordance with the provisions of the Constitution and the Law," concluded Piñera. 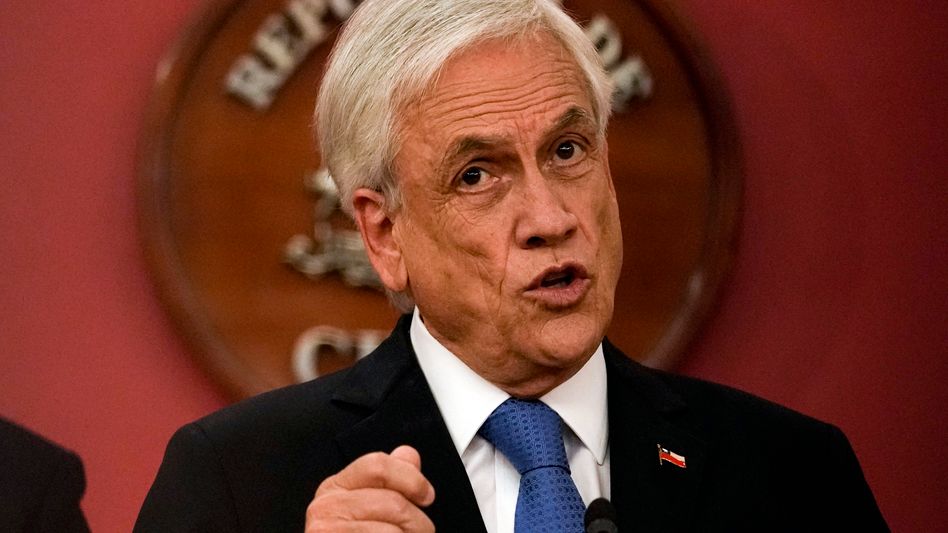 Attacks in Arauco: Piñera attributes them to a "terrorist group" 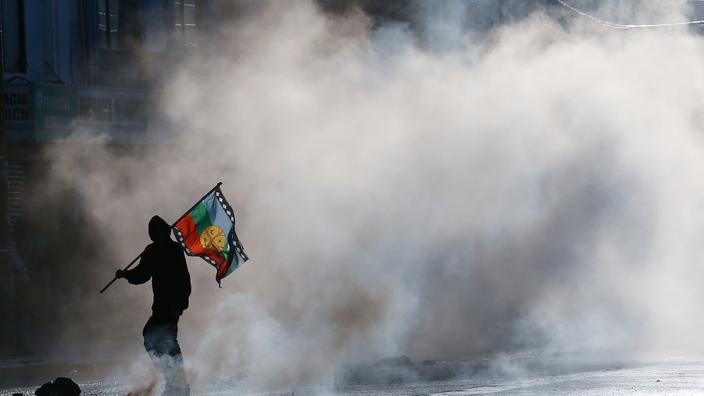 Chile: a Mapuche aboriginal dead and five injured in a clash with the police 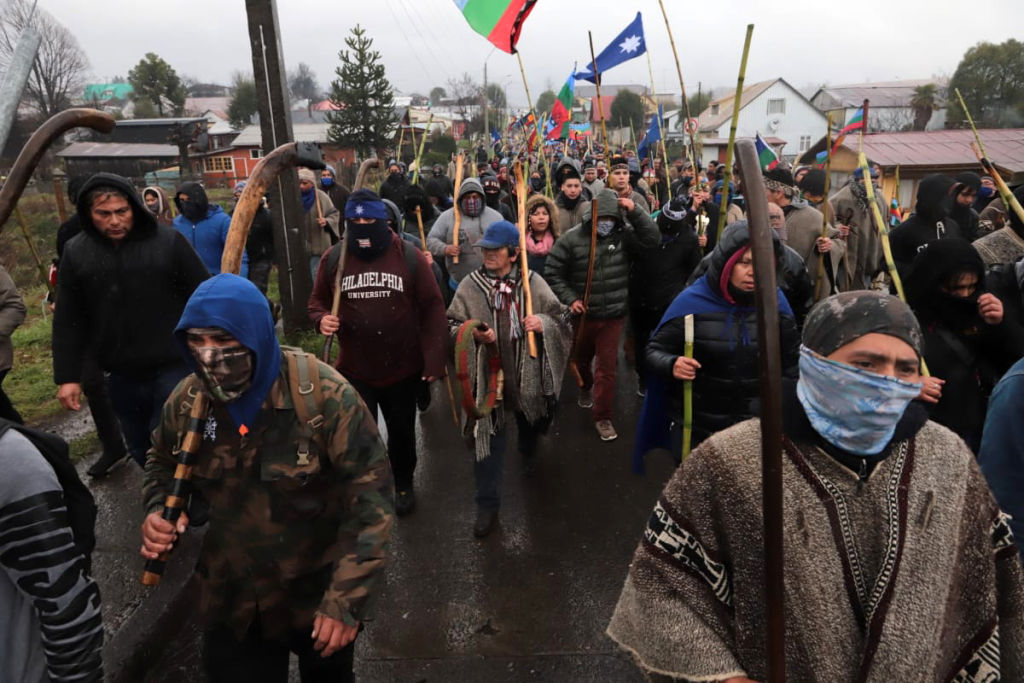 The keys to understanding the Mapuche conflict in Argentina and Chile 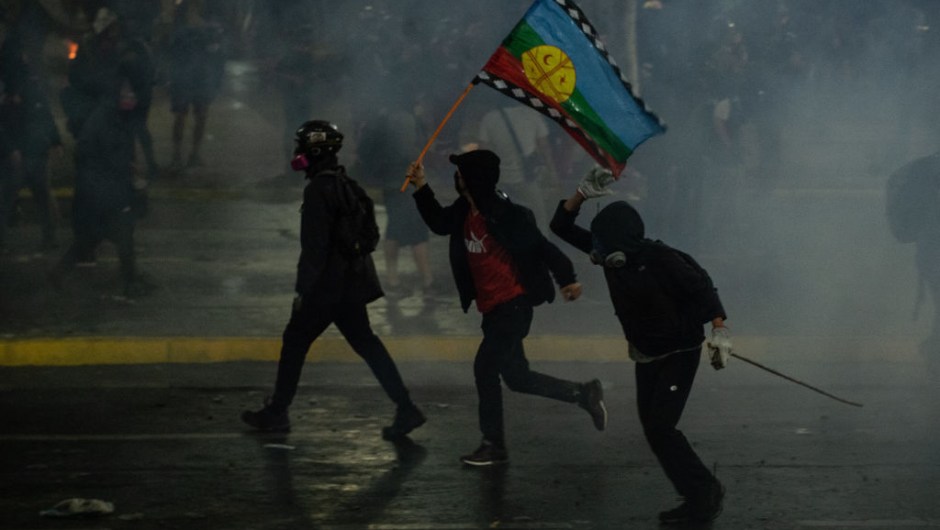 Chile votes for a new president in a troubled context: these are the keys

Chile votes for a new president in a troubled context: these are the keys 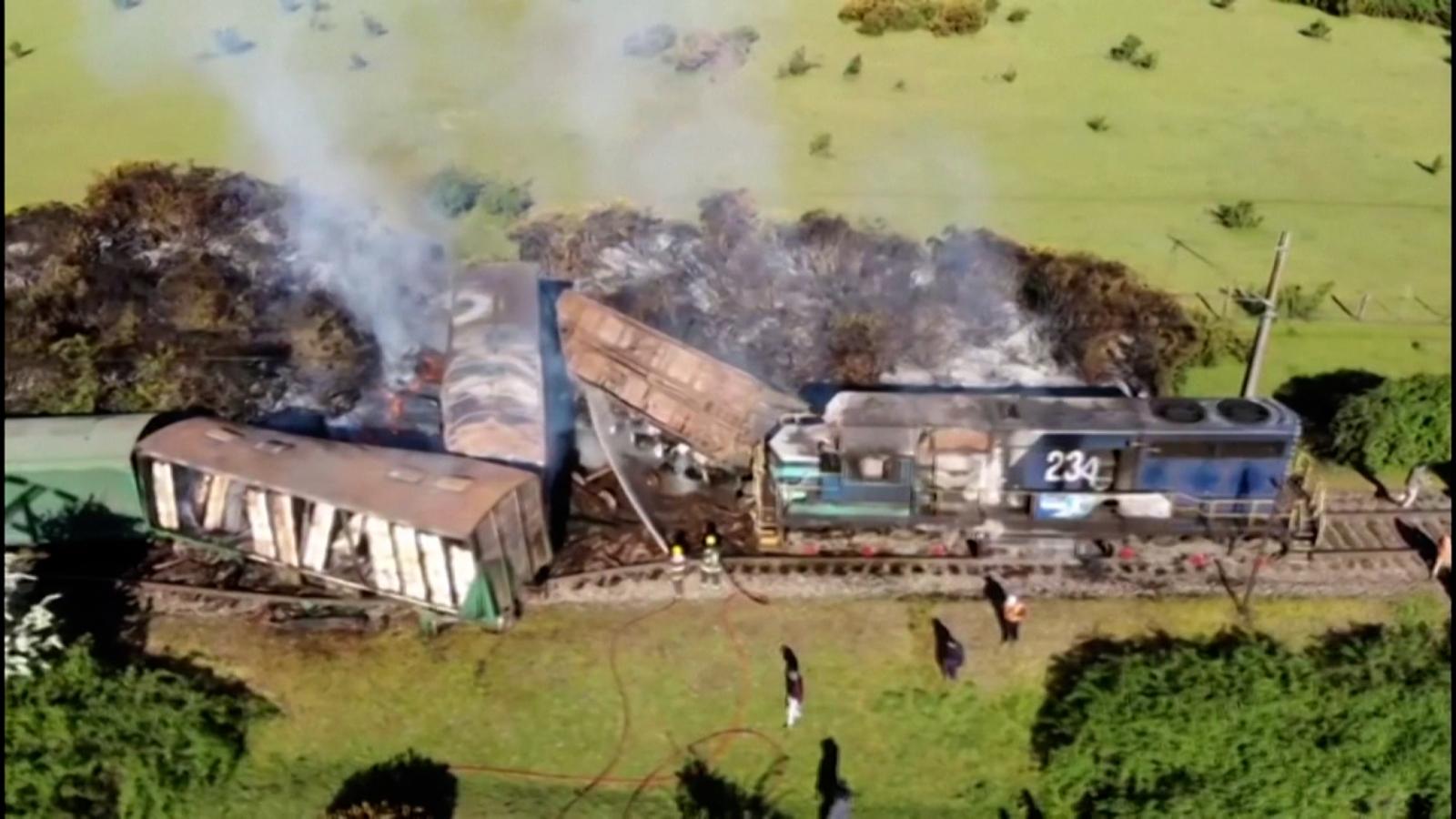