Damascus, SANA- Head of the Damascus Traffic Branch, Brigadier Khaled Al-Khatib, said that the rains caused the spillage of a tank belonging to Sadcop Company. The head of the Damascus Traffic Branch, Brigadier General Khaled Al-Khatib, said that the rain caused a tanker belonging to the Sadcop company loaded with kerosene to slip into the Abbasid tunnel after the driver lost control of it.

Al-Khatib indicated to SANA's reporter that the tanker was coming from the Zabaltani area towards the Abbasids, where, as a result of the rain, it slipped into the Abbasid Tunnel and hit the left wall of the tunnel, which led to damage to the tank and the leakage of kerosene in large quantities.

Al-Khatib confirmed that patrols from the Damascus Traffic Branch went directly to the place and closed the roads leading to it, while the firefighting teams, civil defense and cadres of the Damascus governorate were called, and all precautionary measures and measures were taken, as traces of spilled spots are removed from the road. 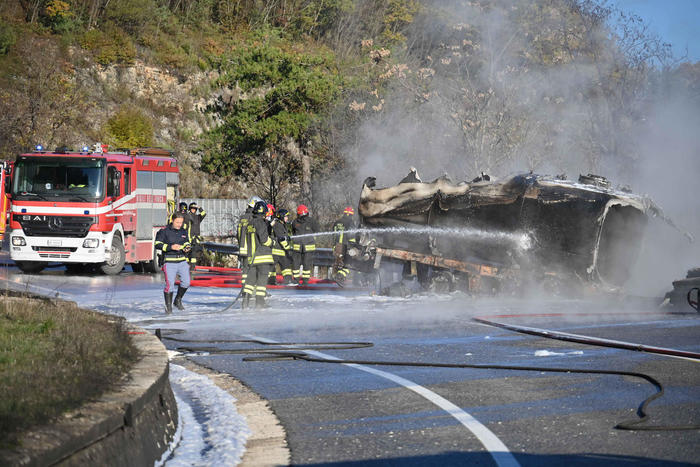 A tanker with 40,000 liters of petrol on the Flaminia is on fire After an accident on the TU research campus: Up to 5000 liters of kerosene seeped into the groundwater - Kripo determined What has the Directorate of Lighting and Electricity in Damascus Governorate accomplished during six months? 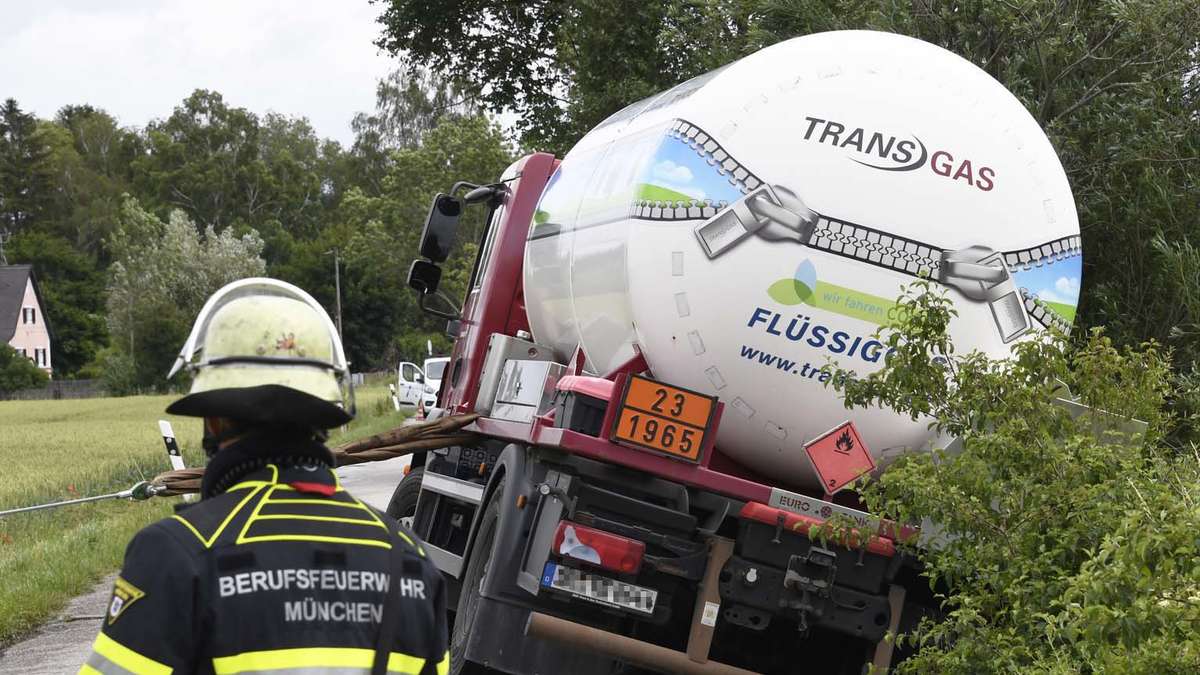