A small plane crashed Monday, October 11 not far from a high school, in Santee, east of San Diego (California) killing at least two people and ... 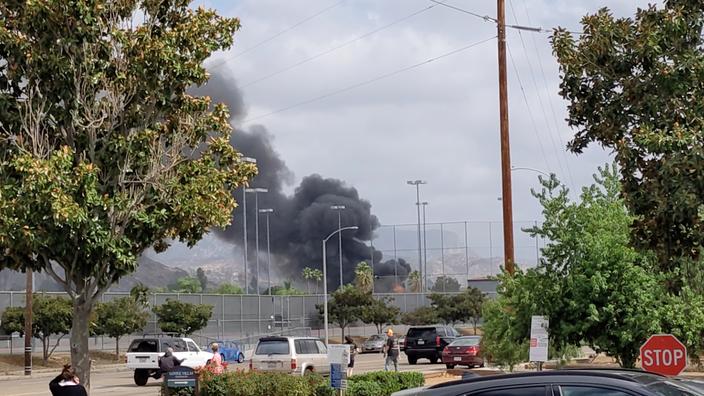 A small plane crashed Monday (Oct. 11) not far from a high school in Santee, east of San Diego, California, killing at least two people and injuring two others, while destroying homes, said officials and local media.

At least two homes appear to have been destroyed by the ensuing fire, the town of Santee said on Twitter.

“At around noon today, a small twin-engine plane crashed into two residential homes in Santee,”

The plane, a twin-engine Cessna C340, was heading for Yuma, Ariz. From Montgomery Field, San Diego, but was having trouble and was attempting to land at Gillespie Field, which is near the high school, when it crashed, according to NBC.

It was not immediately clear how many people were on the plane.

Several vehicles were set on fire, but firefighters were able to extinguish the flames before they spread to more homes.

Two deaths have been confirmed and two more people have been taken to hospital.

Santana High School, located three blocks from the crash site, said on Twitter that all of its students were

The San Diego County Sheriff's Department said a few streets were closed due to the crash.

said a deputy chief of the Santee fire department.

A plane crashes in a southern California neighborhood, causing at least two deaths 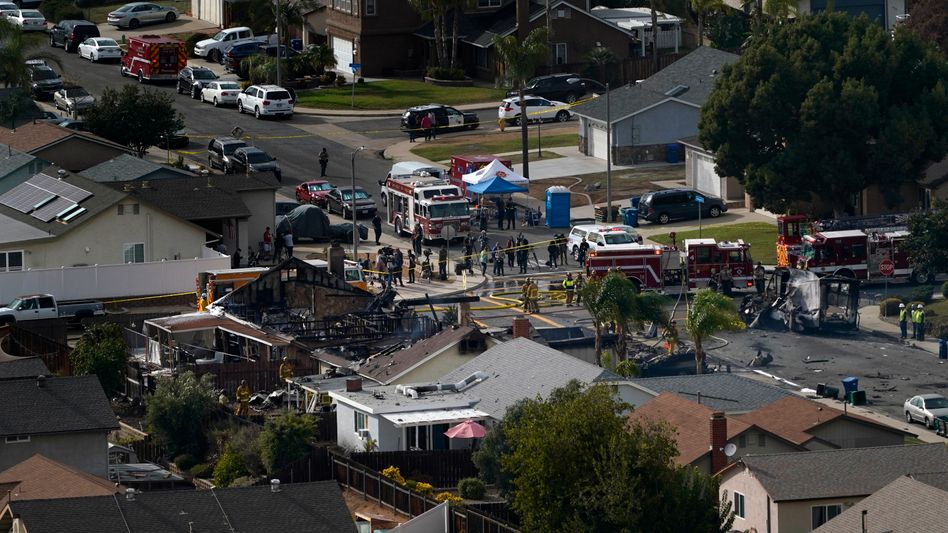 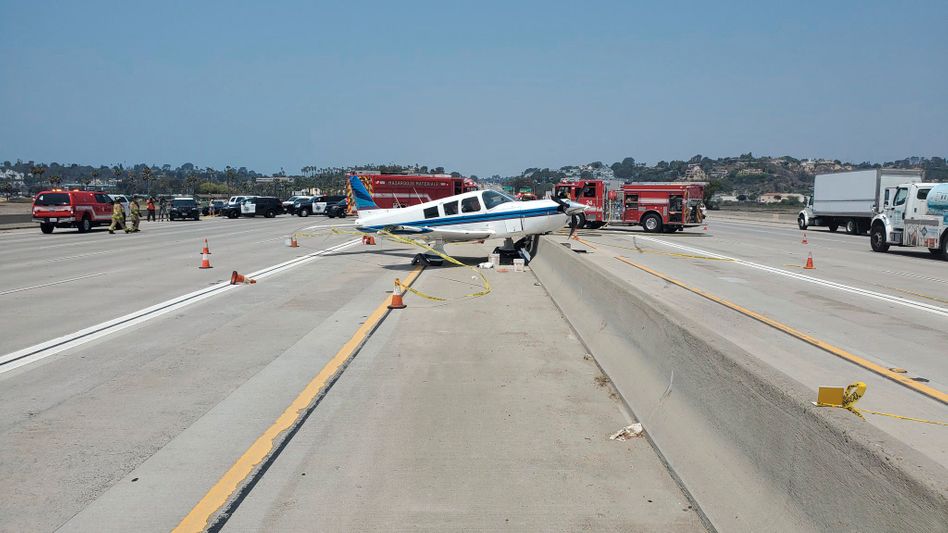 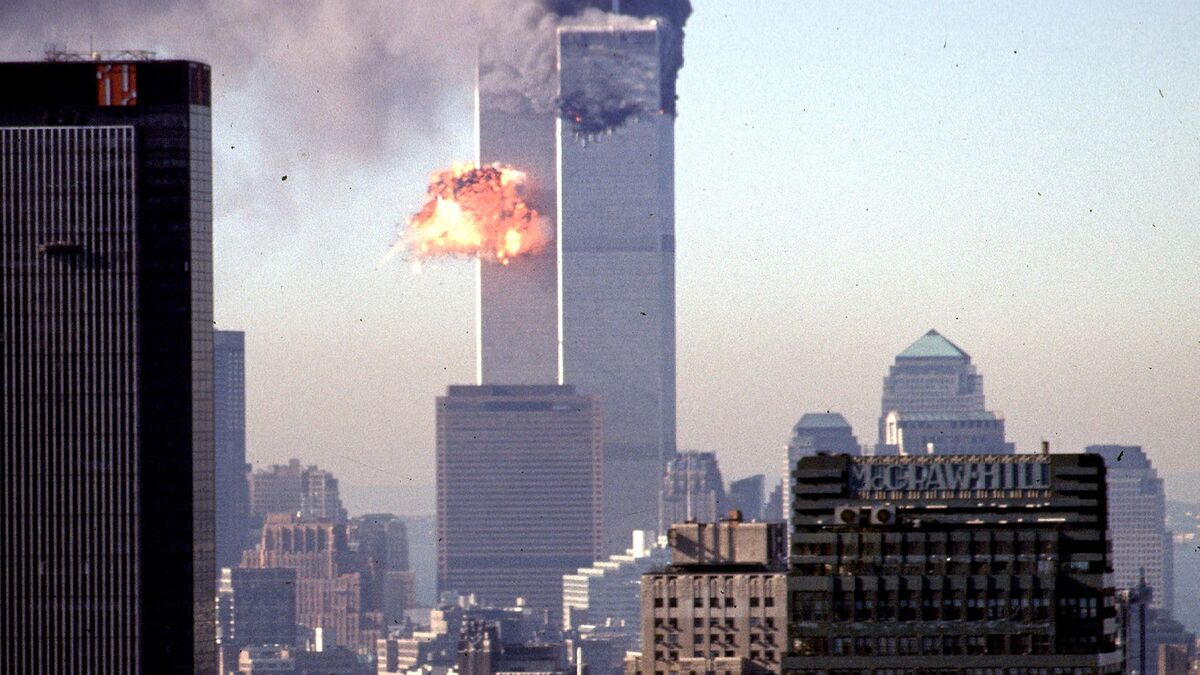 September 11, 2001: minute by minute, the thread of a day that changed the world