Huge deposits of raw materials are suspected in the seabed - Somalia and Kenya had therefore been fighting for a sea area in the Indian Ocean for years. Now the International Court of Justice has decided. 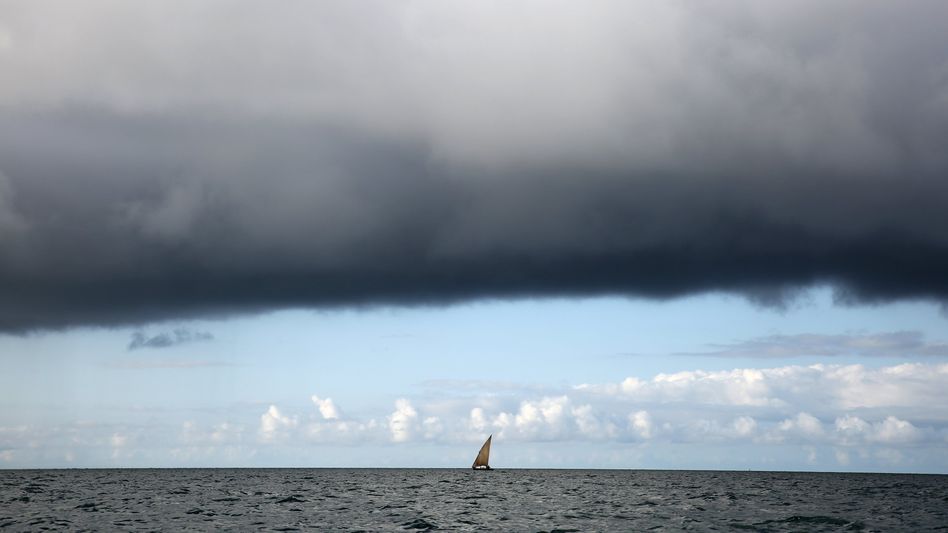 Indian Ocean off the coast of Kenya (symbolic image)

The border conflict between Somalia and Kenya has been simmering for more than seven years.

With the current ruling of the International Court of Justice, however, the sea border between the two African states is to be redefined and Somalia is to be awarded a controversial, potentially resource-rich area.

The highest court of the United Nations upheld a large part of a lawsuit from Somalia in The Hague on Tuesday.

The judgment is binding, an appeal is not possible.

Kenya immediately rejected the judgment and accused the court of exceeding its powers.

President Uhuru Kenyatta said during a visit to New York according to the newspaper "Nation" that the judgment raised the question of the sovereignty of states.

International tribunals can only rule with the consent of the states.

Kenya therefore called on the international community to create an environment for a negotiated solution.

Kenya had previously announced that it would not recognize the judgment.

In March, the East African country boycotted the hearings in The Hague.

Kenya also warned of the security implications in the region.

Funding licenses have already been granted by Kenya

Somalia brought the case to court in 2014 and demanded a supreme court decision on the sea border.

It was mainly about an area of ​​about 100,000 square kilometers in the Indian Ocean with possibly large oil and gas deposits.

Kenya contradicts the claims of the neighboring country for a border correction vehemently contradicted.

Nairobi stated that the sea border runs parallel to the latitude.

Both countries have agreed on this.

But Somalia denied this and wanted the border to be drawn southeast in an extended line to the national border.

The judges complied with this.

Somalia had also asked for damages as Kenya had already granted production licenses to foreign companies.

But the UN court rejected these demands. 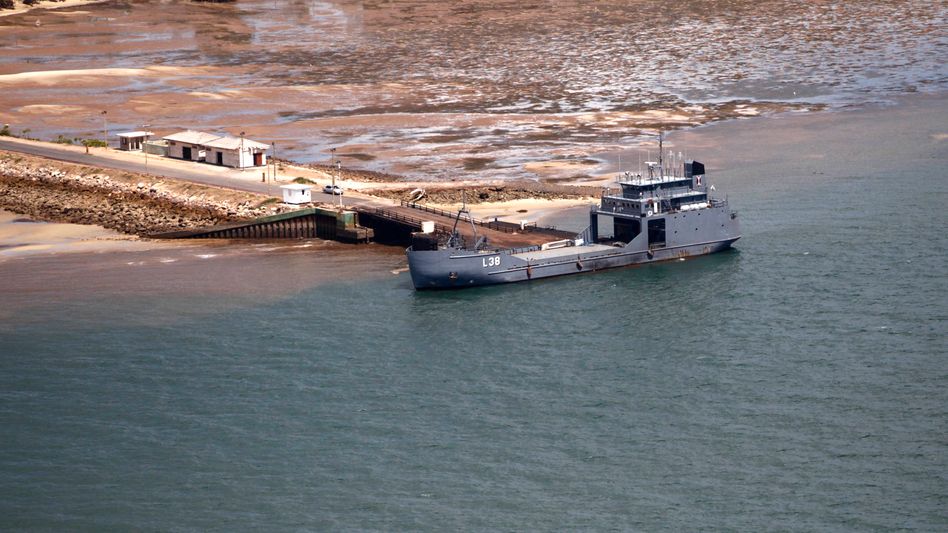 Dispute over the sea border between Kenya and Somalia: Both want more sea 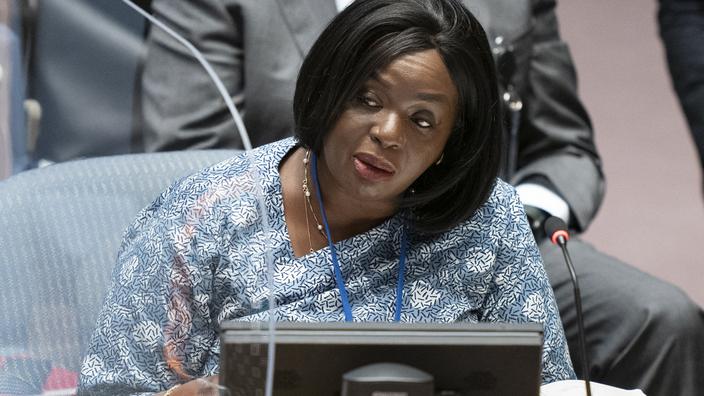 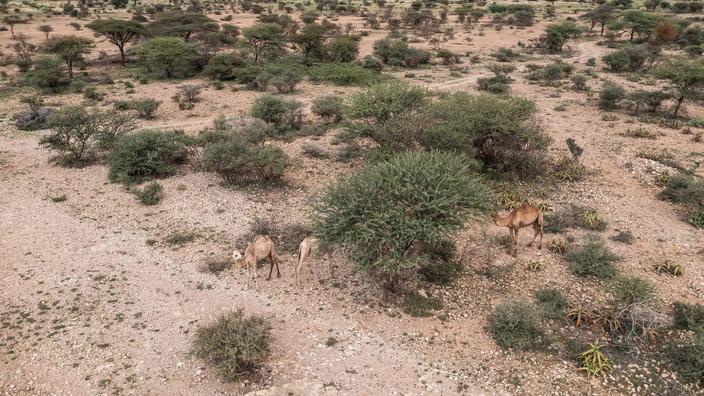 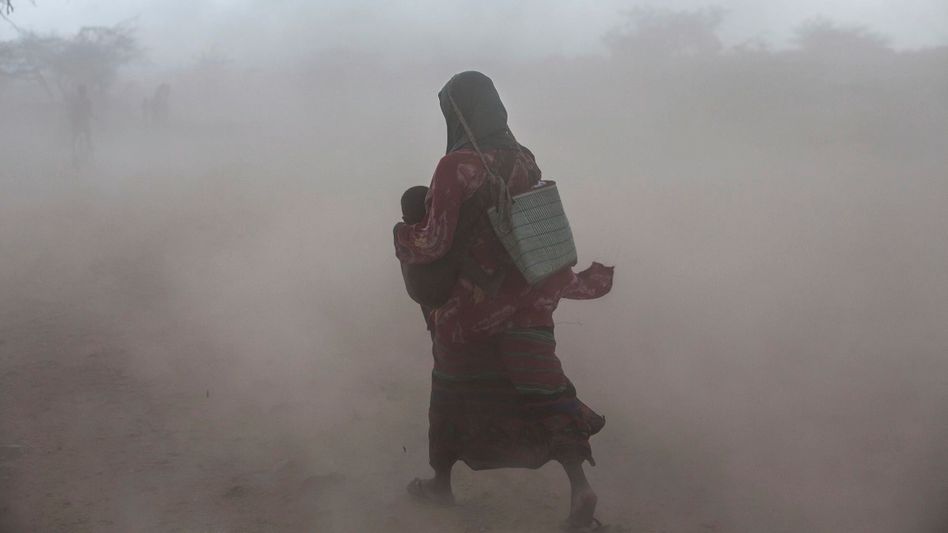 Somalia: Drought threatens 2.3 million people, according to the UN The situation in the morning - traffic light soundings, Austria's government crisis, Afghanistan deployment of the Bundeswehr 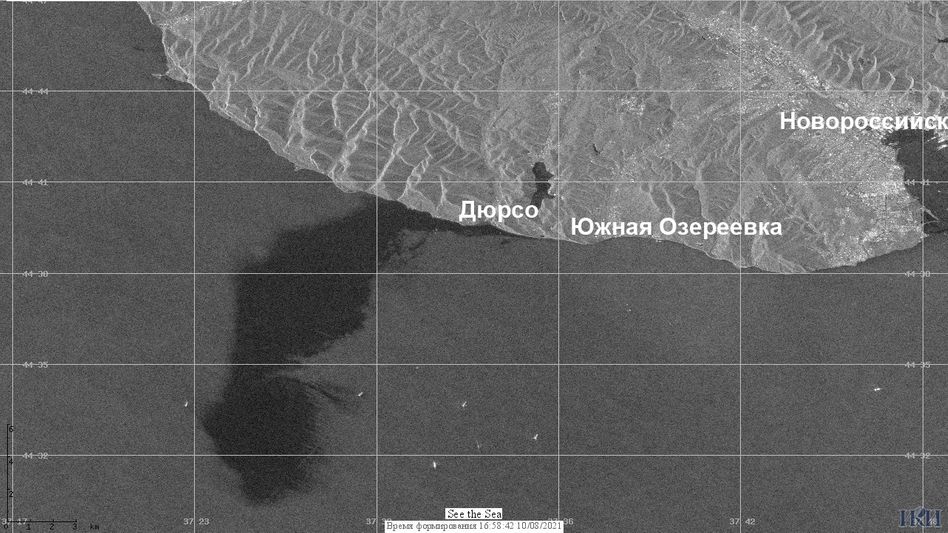