Telecoms: the 1001 pitfalls that are slowing the arrival of fiber to your home

Shortages of poles, refractory trustees, myriad of subcontractors ... the professionals of the sector relate their difficulties. 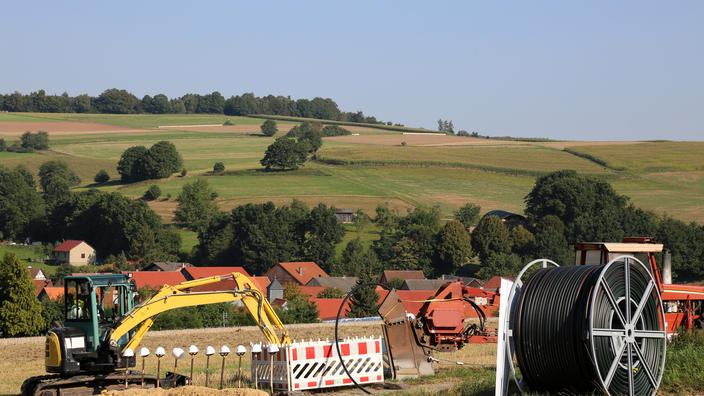 The instant photo of the deployment of fiber in France is a Janus with two faces.

One smiles, satisfied with the work done.

The other grimaces, distraught by the magnitude of the task that remains to be accomplished and the difficulties that accumulate.

The players in the fiber sector, gathered for two days as part of their Summer University organized by the InfraNum federation, on October 6 and 7 in Saint-Etienne, compete with anecdotes.

It is too often forgotten: digital technology, the WiFi connection at home, the famous cloud which only has a cloud in name, are based on hard infrastructure.

And with them very concrete problems.

The first pitfall encountered by infrastructure operators, those who install the large French fiber network, are the poles.

The subject does not appear to be very technical.

It took several years for the operators and Enedis to reach an agreement with the final objective of facilitating the passage of fiber on the Enedis poles. “

A lot of work has been done by Senator Patrick Chaize, the InfraNum and Enedis teams, the members of my cabinet

,” relates Cédric O, Secretary of State for Digital and Telecoms.

There was an endless cycle of meetings, an agreement was found to drastically simplify common access. One of the very big irritants of the deployment has been resolved through this agreement

However, the subject is far from being completely settled. In some cases, operators must install them. However, the poles are not immune to the current wave of shortages. Eric Jammaron, Deputy CEO of Axione (an infrastructure operator) recounts, not without humor, his long quest for poles. He explains "

call suppliers, who tell me Orange has poles, I call Orange, who does not ...

". The affair turns into a treasure hunt, the outcome of which is still very uncertain.

It's the same for buried fiber.

The technicians arrive to pass the cables through sheaths, and on site, they discover that there is no sheath,

So there is no quick fix.

Up to nine levels of subcontractors

Then comes the connection of buildings, again Homeric. All the operators have anecdotes about trustees that stand in their way. "

It's free, we come to install what everyone expects, and we cannot access the buildings

", results Philippe Gasc, general manager in charge of fiber at TDF. A sticking point all the more incomprehensible as the customers and the local elected representatives are asking. To the point that Etienne Dugas, the president of InfraNum, returns to the question of financing the last meters, or kilometer of the network. “

In Vendée, 2% of fiber plugs will represent 20% of the cost of deployment,

There are sometimes up to nine steps before reaching the principal.

Suffice to say that in case of faulty workmanship, it is almost impossible to find the author.

The operators have decided to restore order in this process and to set up new specifications for the interventions.

But not all have yet signed the agreements for the implementation of this new charter.

We have not finished seeing cables descend along the facades of buildings,

The most astonishing being to see cables laid in front of closed shutters.

Do residents have to choose between daylight and internet connection? 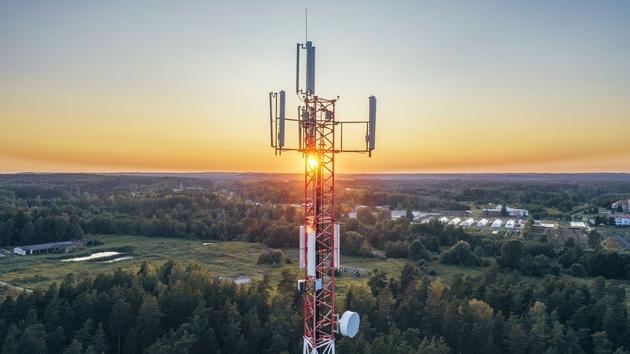 The new balance in the French telecoms market 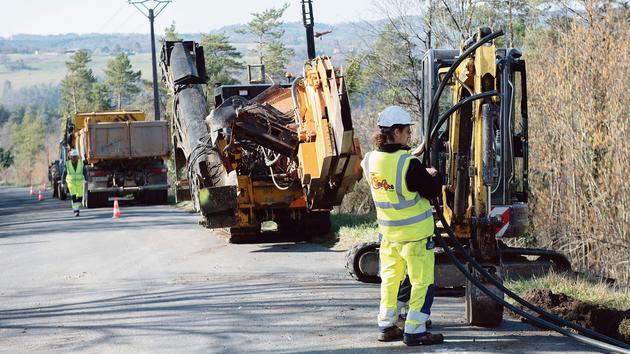 Fiber: the countryside better covered than some cities 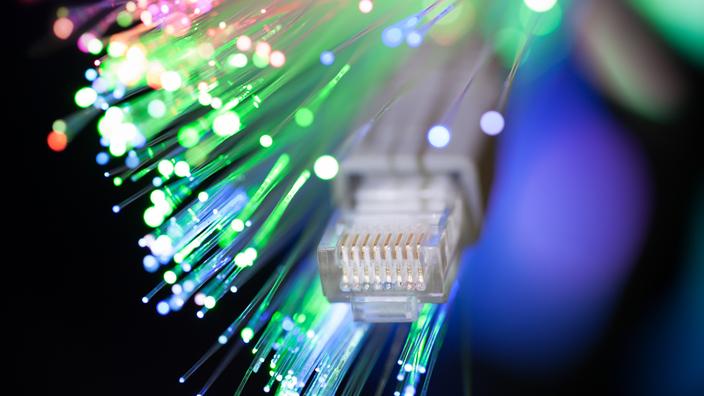 Fiber: the telecoms authority bangs its fist on the table 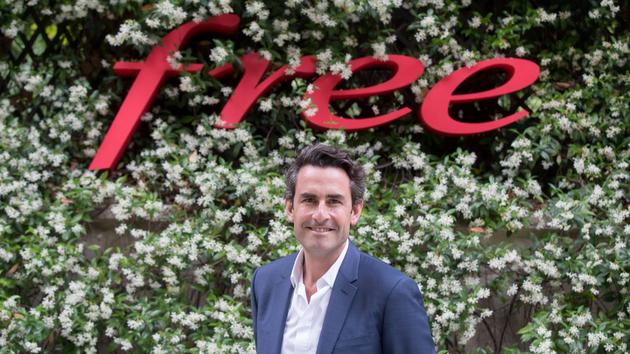 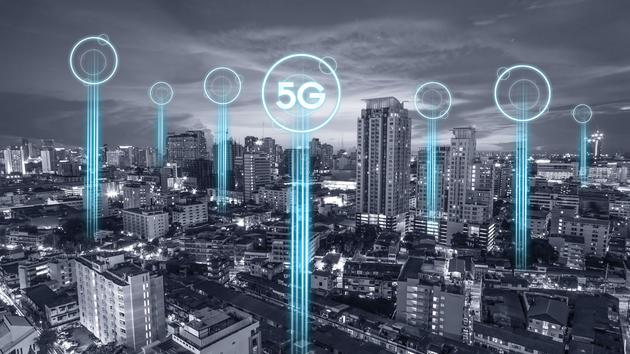 One year after its launch in France, 5G is experiencing rapid deployment

Telecoms: the 1001 pitfalls that are slowing the arrival of fiber to your home 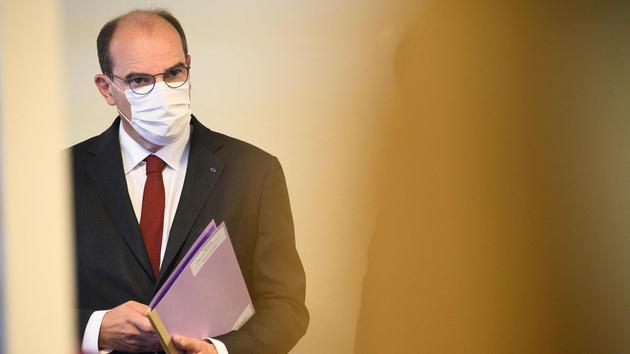 Back to school: the hot issues of Jean Castex

High speed: the most powerful telecommunications satellite designed in Toulouse