The decrease could have been greater if the collection of tax payments, in the amount of NIS 8.2 billion, had not been postponed due to the holidays. • Tax Authority revenues in September: NIS 24.9 billion 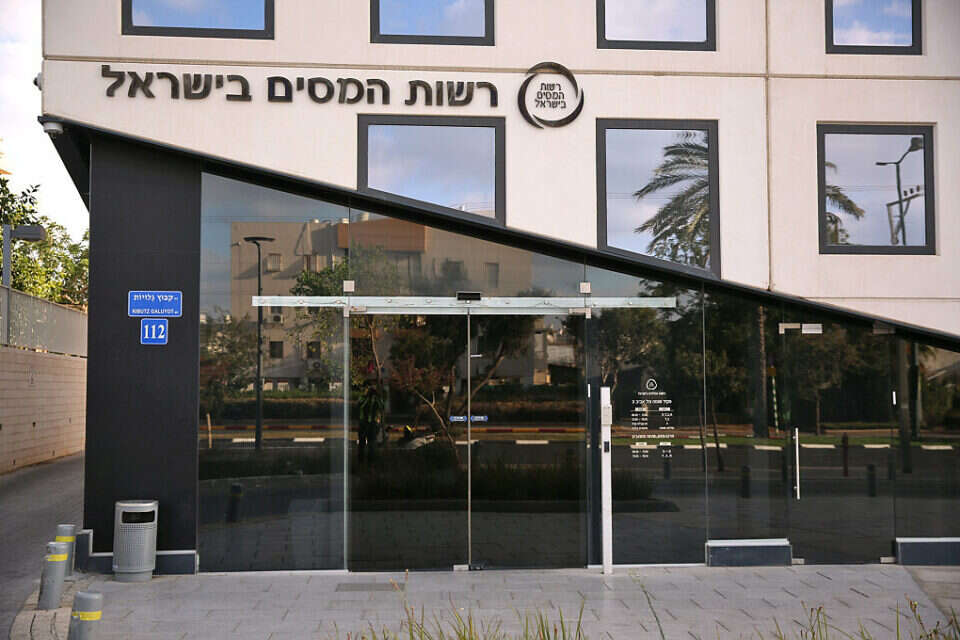 The deficit continues to decline and stands at 7.4%, a decrease of more than 0.5% in the last month, according to a report published by the Ministry of Finance.

An estimated collection of an additional NIS 8.2 billion was postponed to October due to the Tishrei holidays, according to the following breakdown: NIS 1.2 billion in direct taxes and NIS 7 billion in VAT. Without the postponement, revenues in September would have amounted to NIS 33.6 billion.

In direct taxes, there was a significant increase in income from all types of tax.

At uniform tax rates, this is an increase of about 23%.

Revenue from indirect taxes in the last month amounted to NIS 7.9 billion.

As mentioned, an additional collection of an additional NIS 7 billion was postponed to October due to the holidays, so without the postponement, indirect tax revenues in September would have amounted to NIS 14.9 billion, compared with NIS 13.2 billion in the corresponding period last year - a 9% increase in uniform tax rates.

Revenues from excise fuel amounted to NIS 1.8 billion in September (NIS 1.6 billion after offsetting diesel refunds), a decrease of 4% compared to the same period last year, due to the shortage of working days when travel is generally higher than on holidays.

In January-September 2021, which includes January, which belongs to the third closure, revenues from excise duty increased by 4% compared with the corresponding period in 2020.

Compared to January-September 2019, revenues from excise duty decreased by 8%, partly as a result of streamlining of new vehicles and a decrease in travel during the holidays, the third closure and the Wall Guard operation.

Since the beginning of 2021, revenues from government fees have totaled more than NIS 5 billion.

The Treasury is happy: a sharp decline in the deficit in August - Walla! Of money

The increase in state tax revenues pushes down the deficit - Walla! Of money 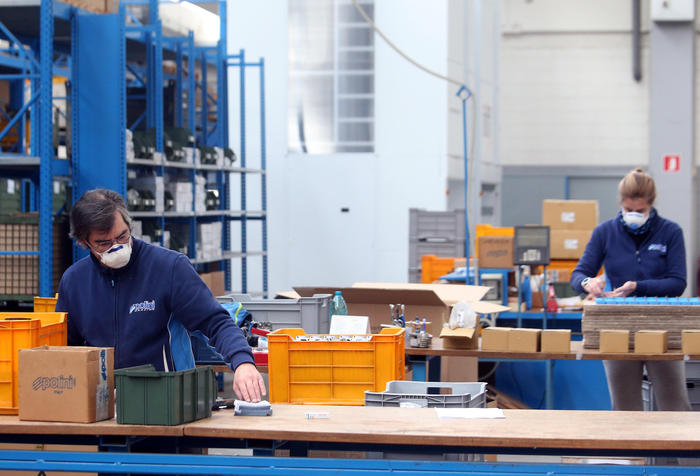 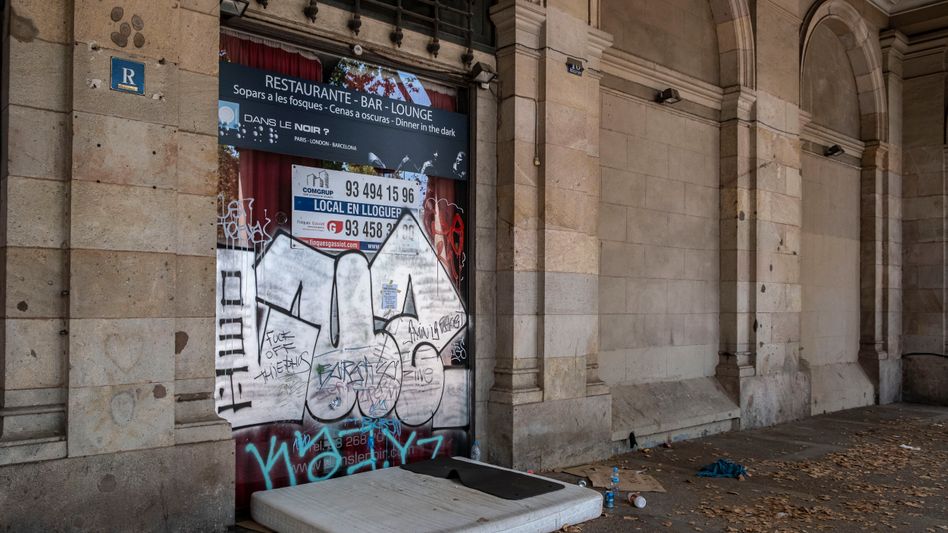 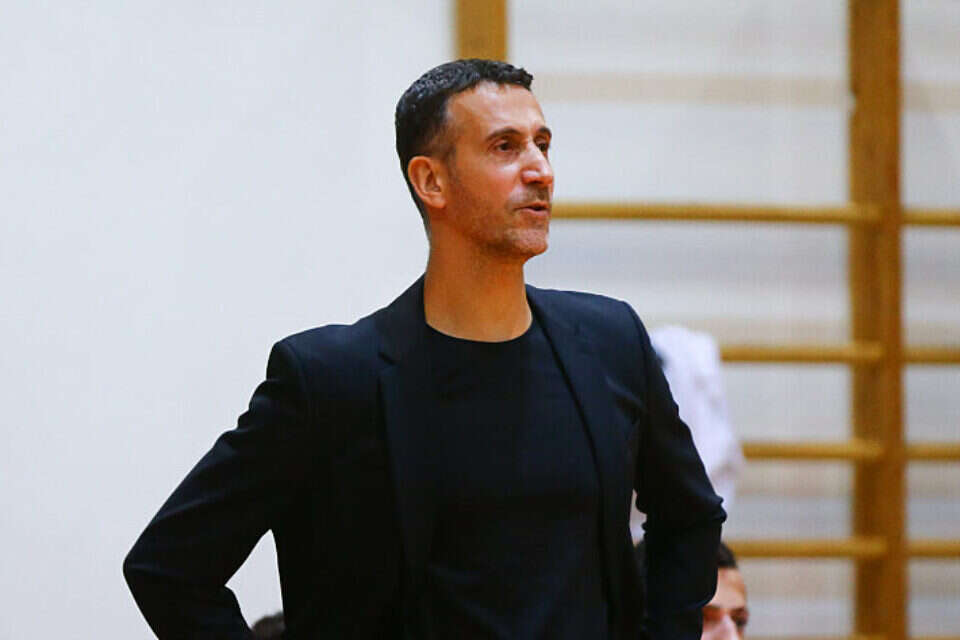