Artistic and musical performances, group and individual playing, and heritage songs presented by the two sub-choral groups, Artistic Heritage, of the Revolutionary Youth Union branch in Lattakia, on the stage of Dar Al-Assad Theater for Culture.

The ceremony, which was presented under the title “You are the Hope” on the occasion of the celebration of the 53rd Youth Day and the October holidays, was talked about by Ahmed Hammouda, the leader of the choir troupe and the Secretary of the Arts Office in the Youth Branch, in a statement to SANA reporter that it included the participation of 16 young men and women who presented a variety of Syrian songs through a painting embodying the mosaic Syrian.

This event, which is held periodically, according to Hamouda, carries humanitarian and patriotic content, with the aim of preserving and developing heritage and refining the talents of promising youth.

Somar Al-Daher, a member of the branch leadership, expressed his optimism about these artistic and lyrical activities because they enhance the patriotic sense of the youth, develop their talents, and make them a substitute for our heroic army in the process of rebuilding Syria.

Ahmed El-Qamsha, head of the Artistic Activities Office, praised the performances and traditional songs, which reflect the success of the youth and their role in caring for young people and achieving their aspirations.

The ceremony concluded with honoring personalities from Latakia Governorate and distributing certificates of appreciation to people who contributed to the success of the artistic work during the year 2021, including artistic directors, theater and choir trainers, and honoring the oldest companion of Shabibi in Lattakia Governorate, Adnan Younes, in addition to honoring a group of promising youth members of the artistic and musical band that participated in the ceremony, as well as Some talented in the fields of art and theater. 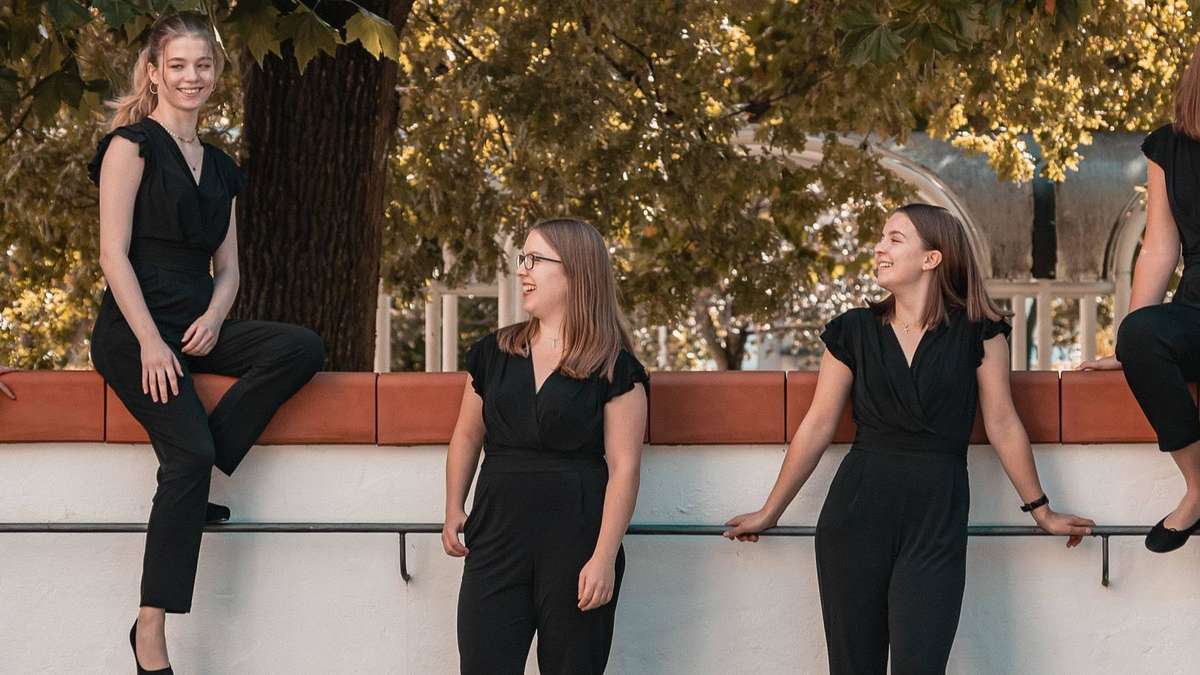 Going back to my love.. A musical evening for a group of university youth at Dar Al-Assad Theater in Lattakia "We are excited to arrive in Israel": Caprice Ensemble returns Eurovision to Jerusalem | Israel today The launch of the festive activities of the Syrian Culture Days