Nothing less than the "traffic turnaround" is the goal of the coalition in the automotive state of Baden-Württemberg. Switching to buses and trains is to be made easier. A big task for the transport minister.

Nothing less than the "traffic turnaround" is the goal of the coalition in the automotive state of Baden-Württemberg.

Switching to buses and trains is to be made easier.

A big task for the transport minister.

Stuttgart - It is one of the central plans of the green-black state government: By 2030, twice as many people should use public transport as in 2010. The Green Winfried Hermann, transport minister for ten years, has a mammoth task ahead of him. It has to make local public transport so attractive that not only city dwellers but also rural people leave their cars behind. On Tuesday (12.00 noon) Hermann will present the current status of the public transport strategy.

One thing is clear: the minister needs a lot of money for his course and the help of the municipalities. Because the districts are responsible for buses and trams. Now the Ministry of Transport wants to clarify in a dialogue process with the urban and rural districts which measures can be implemented on site. Most recently, Hermann got a tailwind when the coalition agreed to introduce the nationwide youth ticket in the middle of next year despite the difficult budget situation. The 365-euro ticket costs the country 100 million euros a year in the long term.

The bigger chunk, however, is the "mobility guarantee" for local public transport that the Greens and CDU promised in the coalition agreement.

The concept envisages that all places in the southwest should be accessible by public transport from 5 a.m. to midnight.

Most recently, Hermann had stated that in this electoral period until 2026, the aim was to ensure that half-hourly intervals apply in rural areas during rush hour and quarter-hourly intervals in metropolitan areas.

In the final stage, the “mobility guarantee” would cost around 600 million euros.

In order to finance the project, the state wants, among other things, to give the municipalities the opportunity to introduce a local transport tax.

Then the municipalities could decide whether to ask all residents or just drivers to pay.

Abellio continues in the southwest: Agreement is in place

Deutsche Bahn has notable competitors in regional transport - one of them is Abellio, who has problems.

A new agreement paves the way for continued operation.

The CDU thinks the problems were predictable.

Abellio continues in the southwest: Agreement is in place

In future, SUV drivers will have to pay significantly more for parking in a German university city.

In North Rhine-Westphalia it is becoming apparent that the trains of the ailing railway company Abellio will be able to continue for the time being.

There was an agreement on the provisional continued operation, it was said on Friday in negotiating circles.

The committees of the transport associations involved would still have to give their approval.

A spokesman for the Zweckverband Nahverkehr Westfalen-Lippe (NWL) said that this will probably take place by the end of next week.

The municipalities stand by the public transport expansion goals of the state, but insist that the mobility guarantee is borne by the state.

Alexis von Komorowski, managing director of the district council, told the dpa that even the mobility transition was subject to financing reservations in the coalition agreement.

"As long as the financial framework conditions are not clarified, the definition of target years and responsibilities is a tightrope act." Dpa 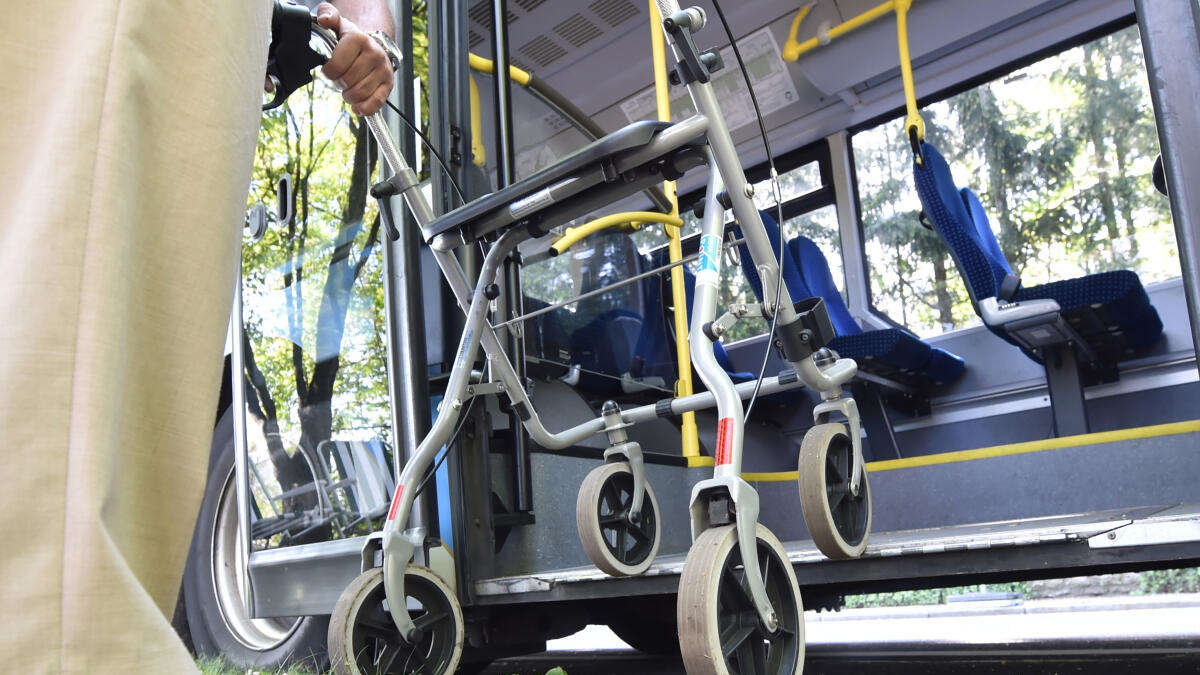 Offer for more safety: One year of bus and train travel for free - retirees have to hand in their driver's license 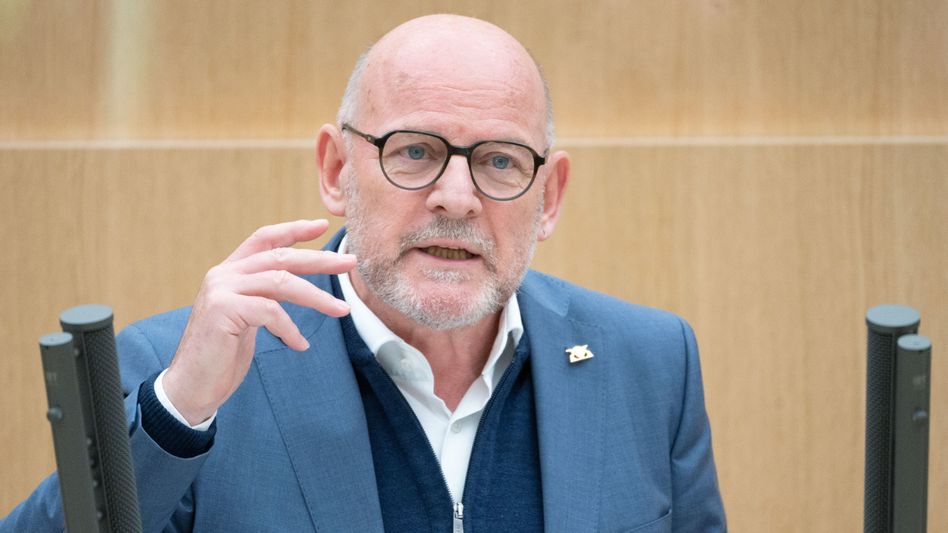 Seniors can exchange their driver's license for public transport tickets 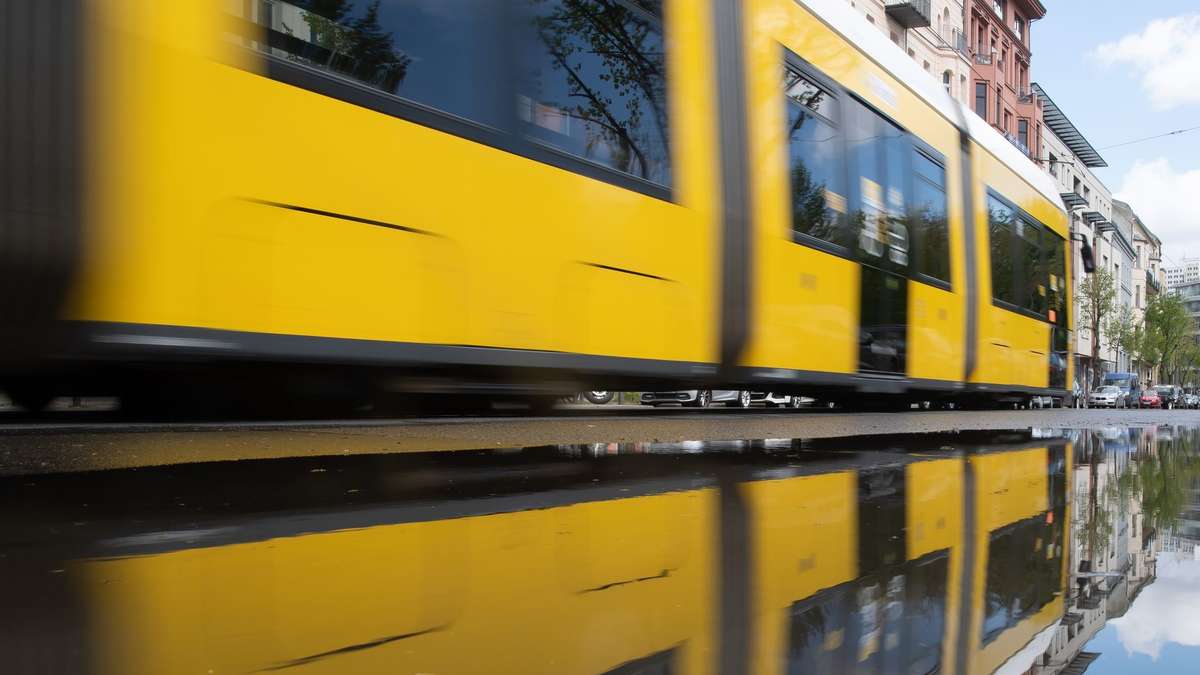 Countries are demanding additional billions for the expansion of public transport