“Unattractive” or “In need of improvement”: Architects and the town hall use different words for the Hausham station forecourt. However, they all agree that the area should be redesigned. 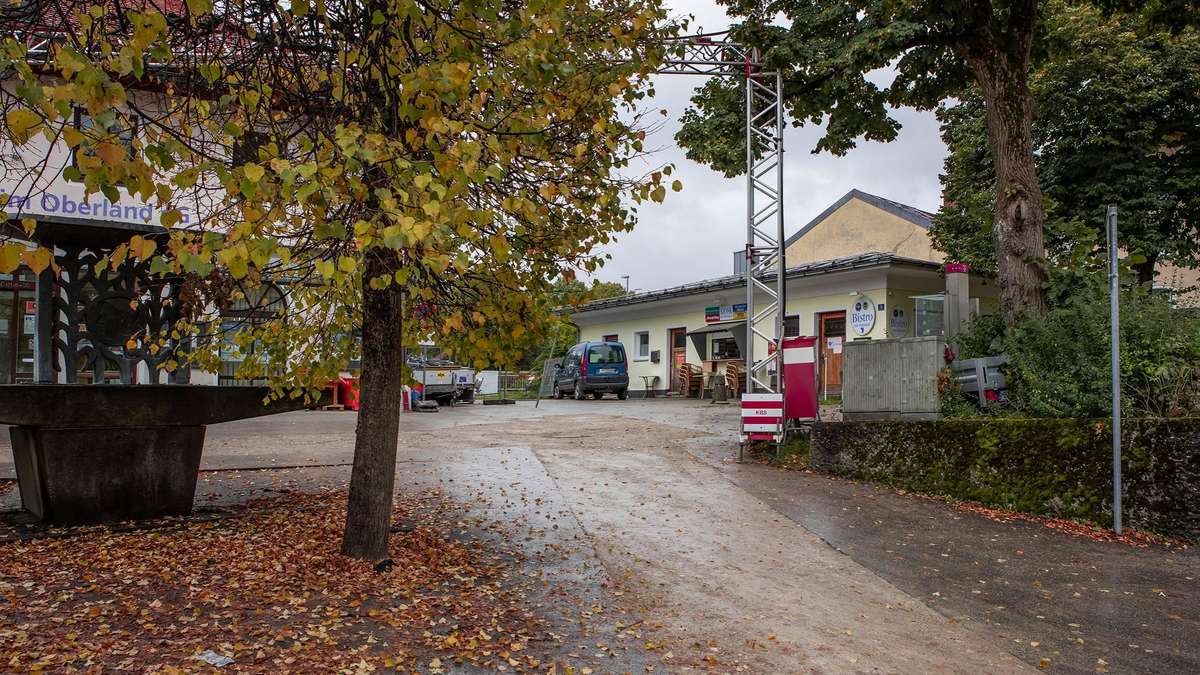 “Unattractive” or “In need of improvement”: Architects and the town hall use different words for the Hausham station forecourt.

However, they all agree that the area should be redesigned.

"Why should one change the station forecourt in Hausham?" Mayor Jens Zangenfeind (FWG) raised this question at the latest municipal council meeting - and immediately provided numerous answers and reasons why a "cosmetic treatment" of the area would make sense in his opinion: "The train station is Hausham's calling card," the mayor summed up his lecture. The place deserves to be upgraded. As reported, the municipal administration is planning to redesign the forecourt, which will also include areas of the new medical center in the future.

Markus Türk was even clearer than the town hall chief.

The landscape architect, who was invited to present his plans, painted a gloomy picture: he attested the 740 square meter area as "lacking quality of stay".

The trees also do not create space, green areas are unused, there is no barrier-free access and the fountain is "unattractive".

The forecourt should be based on the room edges of the houses: Schlierseer Straße can be integrated

However, everything is not bad: "The room edges of the station forecourt are already given by the architecture," said Türk.

In other words: the space offers much more spatial potential than has been extracted so far.

In addition to Türk, Sepp Schreder from the engineering office of the same name also wants to address this.

It would be conceivable, for example, to integrate the Alte Tegernseer Strasse, which opens into Schlierseer Strasse.

“You have to look at everything as a whole,” emphasized Türk.

The goals of the redesign have already been set by the municipality: In addition to accessibility, the square should offer seating and quality of stay, for example through water elements and greenery.

The maypole is to be kept in its original place, the square is to be illuminated and events are to be made possible.

According to the designs by Schreder and Türk, Bahnhofstrasse could be paved in the area of ​​the forecourt - linked to the design of the private areas around the new medical center.

"The steps to overcome the difference in altitude will be bundled and moved as far to the east as possible," says the municipal council's draft resolution.

This creates a larger flat area, accessibility by means of ramps and quality of stay thanks to seating steps.

According to Türk, the conversion would cost between 535,000 and 630,000 euros, depending on the type of stone material and the specific design.

Zangenfeind stated that the councils do not have to decide immediately on a variant.

“We need a solution that combines functionality and appearance with the wallet.” The town hall will work out such a proposal and present it to the committee.

The councils unanimously entrusted the administration with this task - “on the basis of the existing plans”. Corona ruined the new location plans: "Weckerle Cosmetics" remains in Peißenberg for the time being 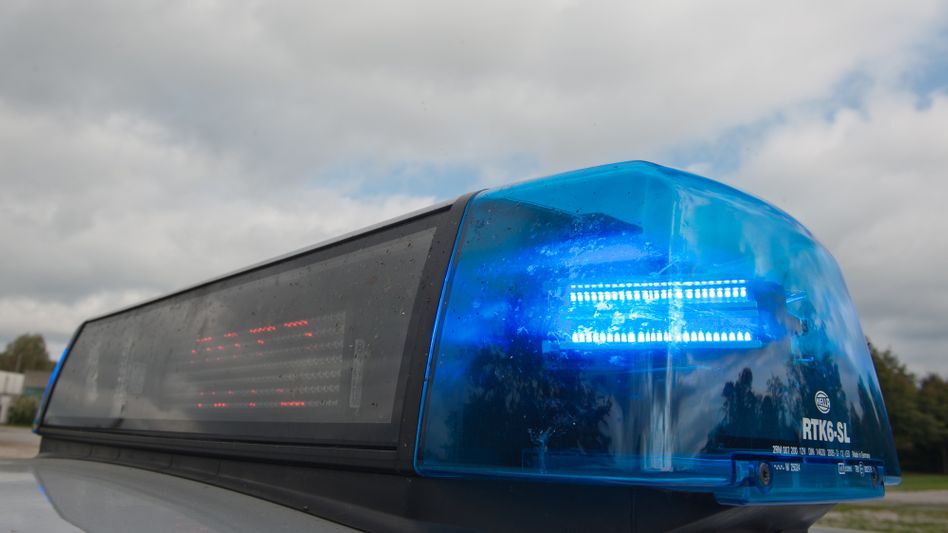 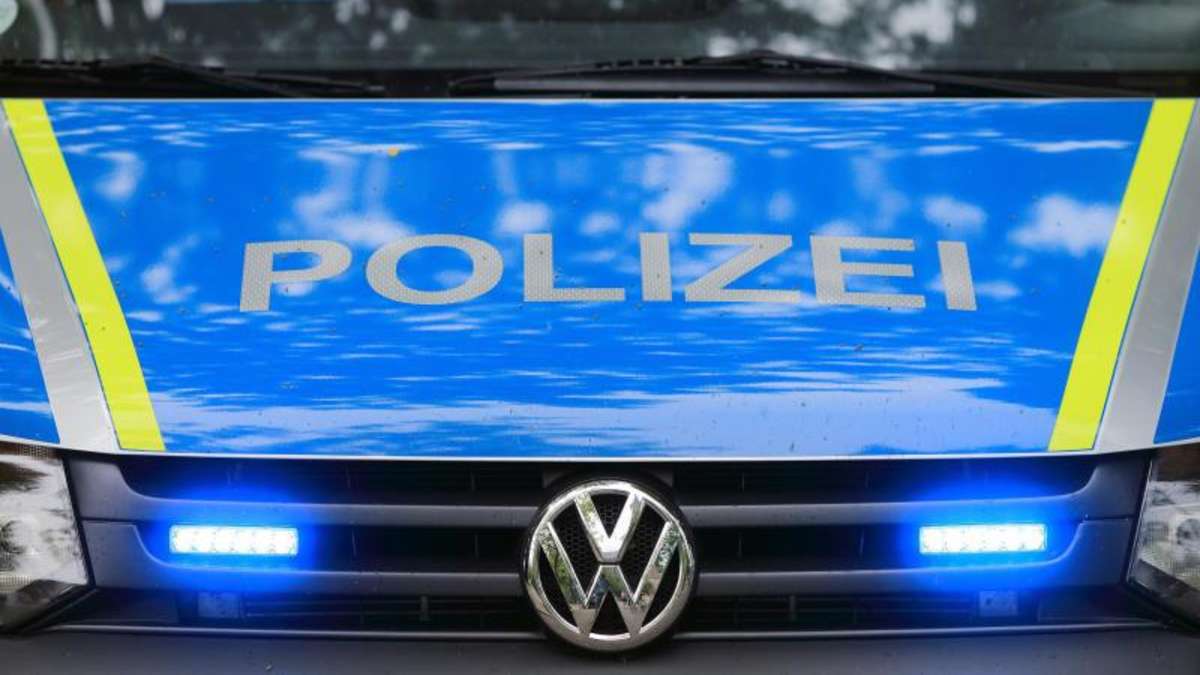 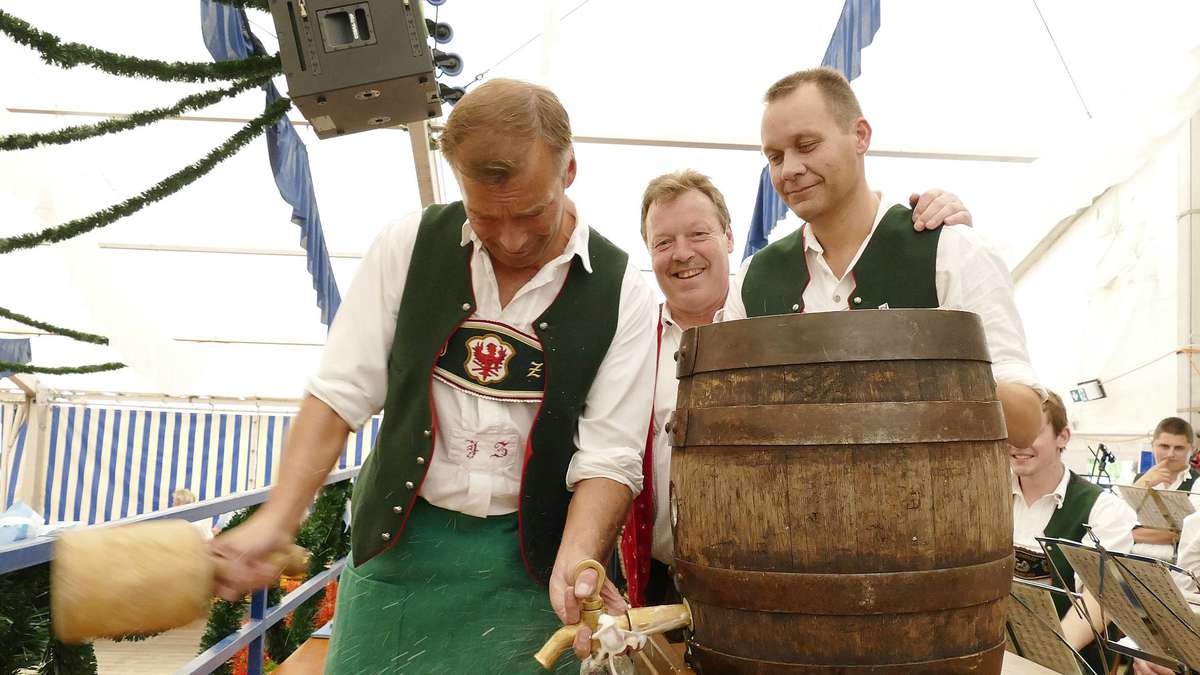 Instead of a folk festival: Hausham puts hope in a day of action with clubs

The whole grooming routine in one cosmetic device that saves both time and money - Walla! good to know 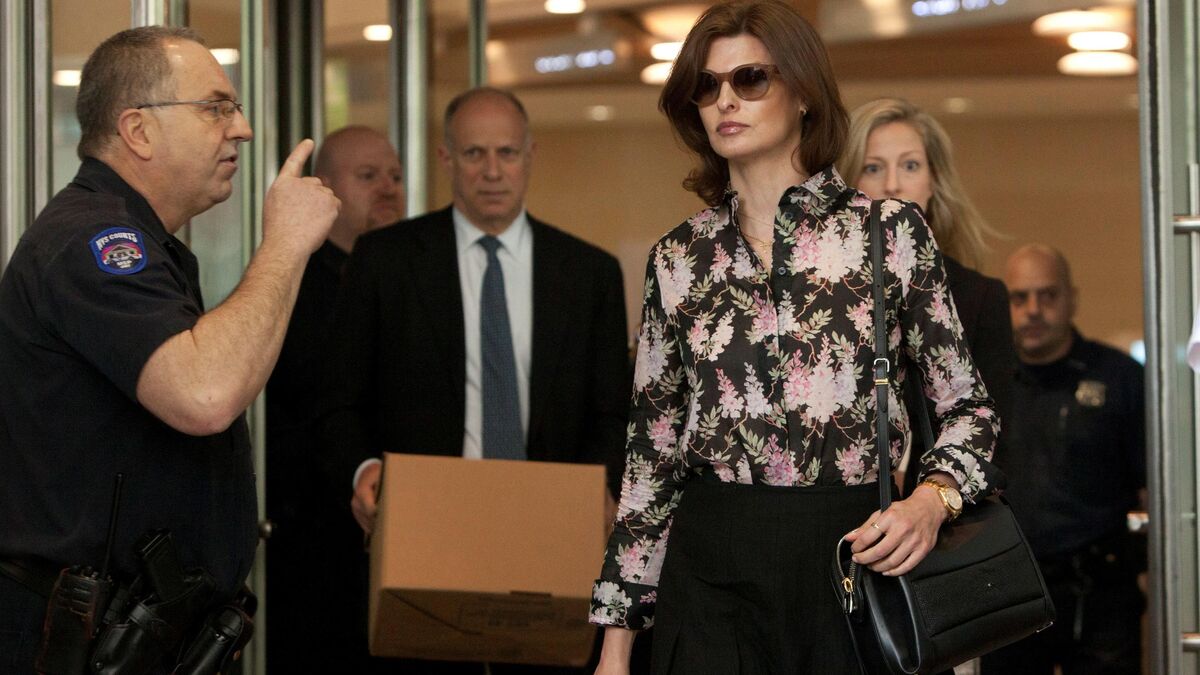