The Asian hornet and the North American raccoon are problematic - if the species are introduced into Europe. The EU Commission now shows in a report which measures can help against it. 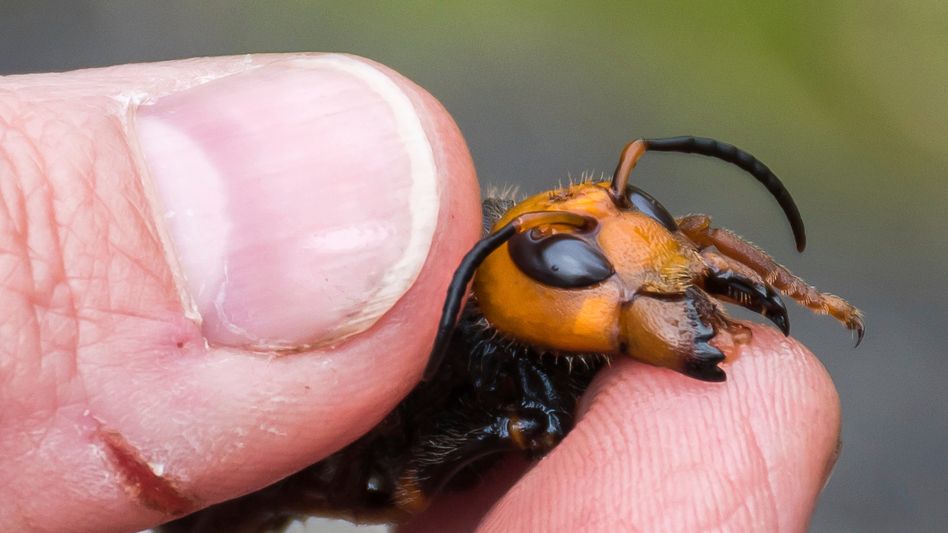 According to the EU Commission, progress has been made in the fight against harmful animals and plants introduced into Europe. Among other things, there is a greater awareness of the problem in the EU countries with a view to the so-called invasive species, said the Brussels authority on Wednesday. "Invasive alien species are one of the main causes of biodiversity loss in Europe," said EU Environment Commissioner Virginijus Sinkevicius. However, the report shows that the measures are taking effect at EU level.

Invasive species are alien animal and plant species that have a negative impact on biodiversity, human health or the economy. They are introduced willingly or unintentionally by humans into areas that they would not be able to reach on their own. They include, for example, the Asian hornet and the North American raccoon. An EU regulation that came into force in 2015 aims to reduce the negative impacts of these species on native biodiversity.

A species can appear in different countries and therefore be reported several times.

There are currently 66 species on the EU list itself.

In some countries, for example, gaps in knowledge and inadequate funding meant that the regulation was only implemented poorly. It displaces native species: Fight against a golden plant 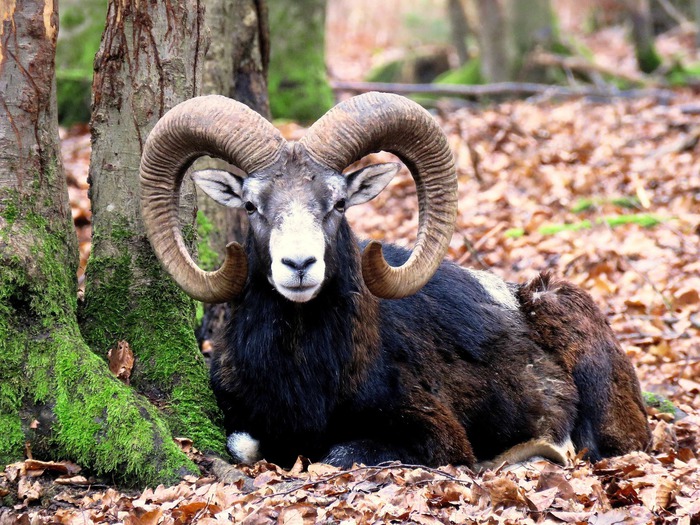 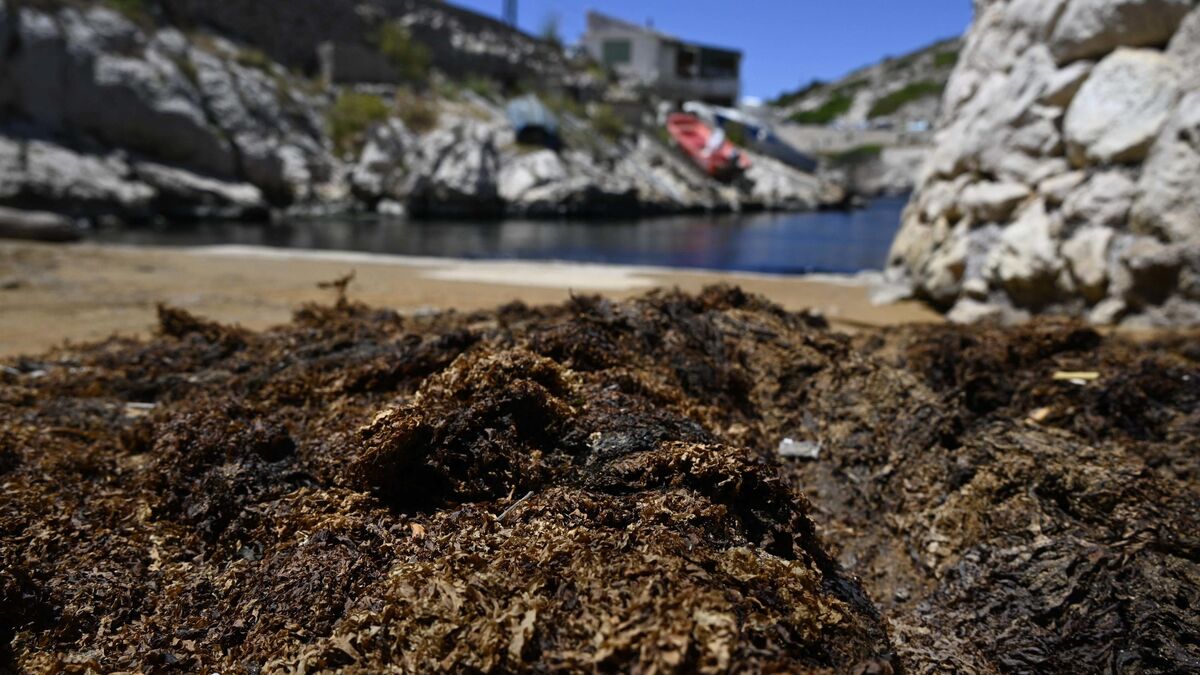 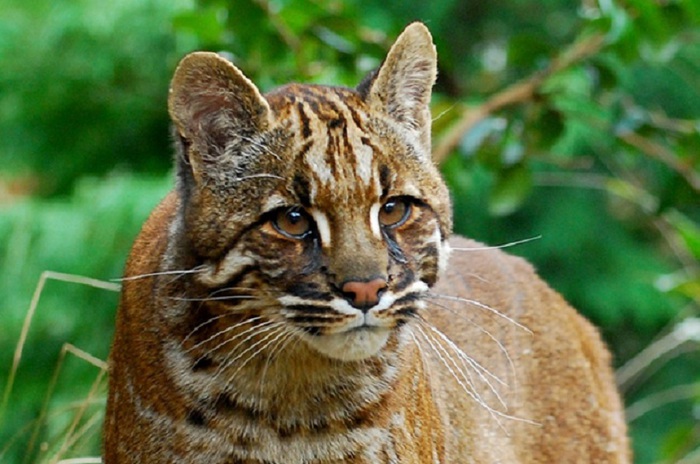 The Eurocamera calls for a law to support biodiversity 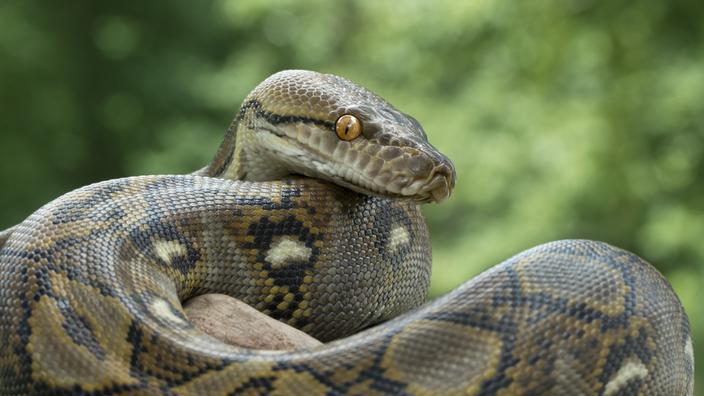 The things we must do to prevent the climate crisis in the country - Walla! Tourism