The rapid rise in fuel prices does not seem to be coming to an end. Now the liter of fuel already costs two euros at the first filling stations in Germany. The rapid rise in fuel prices does not seem to be coming to an end.

Now the liter of fuel already costs two euros at the first filling stations in Germany.

Berlin - heating, electricity, petrol: everything is getting more expensive in Germany.

According to the Federal Statistical Office, it was last so high in the years 2011 to 2014. With this development, one or the other will certainly wonder whether he should slowly get his bike out of the cellar again.

Fuel price: the sound barrier falls on the autobahn

In Berlin-Schöneberg, the liter of V-Power-Racing cost around two euros on Monday (October 11th).

Those who fill up with normal premium gasoline currently get a little cheaper, although the two-euro limit is repeatedly cracked at many motorway filling stations.

The ARD talk show “Hart aber Fair” on Monday also dealt with rising prices in almost all areas of life.

In it, moderator Frank Plasberg brings the current situation to the point.

"Dear drivers, get used to fuel prices above two euros," he makes clear.

, head of the Paritätischer Gesamtverband and member of the Left, looks with concern at the rising prices.

He demands that the legislature must act as quickly as possible.

But what's the solution here?

Maybe a reduction in the mineral oil tax?

After all, the state also earns a lot of money from the high prices.

Petrol price: In the Free State, the tank trip lures across the border

Bavaria is of course not spared from high prices.

While a number of motorway filling stations in the Free State already charge 1.99 euros for a liter of premium gasoline, you can fill up at one or the other rural gas station at a “bargain price” for 1.44 euros to 1.57 euros.

In Munich and the Munich area, on the other hand, things are looking bad.

A short trip to Austria might even be worthwhile for one or the other.

an average of 1.33 euros for a liter of premium gasoline.

So if you want to go hiking in the mountains at the weekend anyway, you should urgently make a tank stop in Austria. 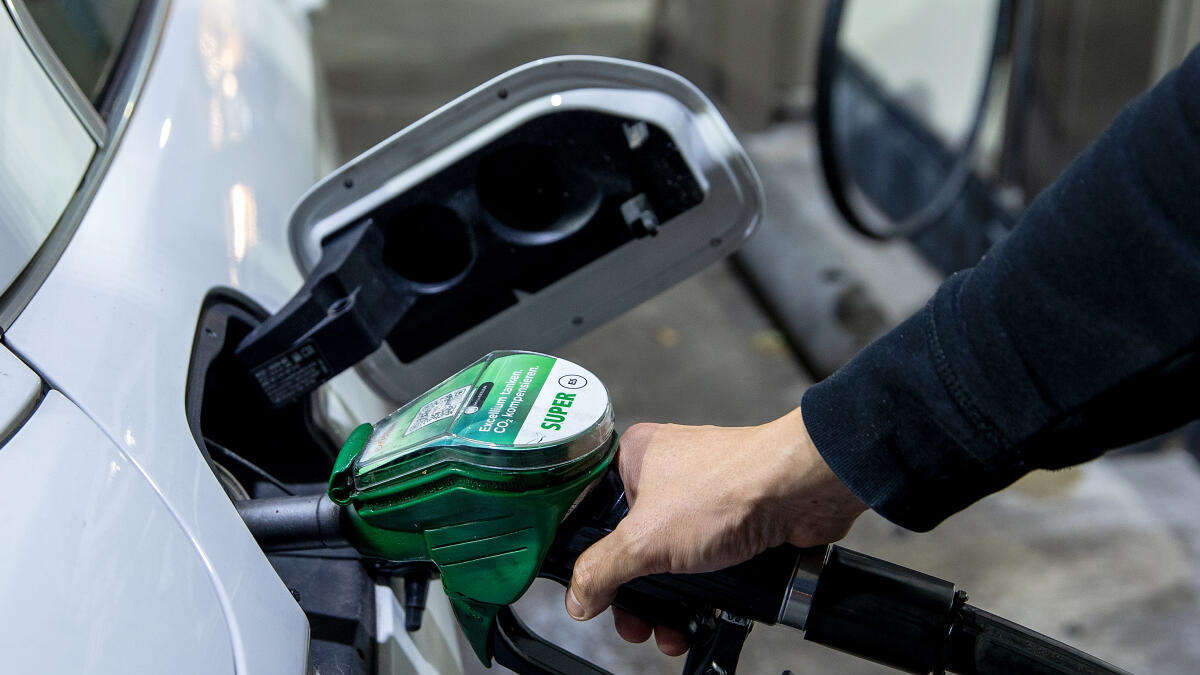 Up to 47 cents per liter: in these neighboring German countries you can now fill up at particularly low prices 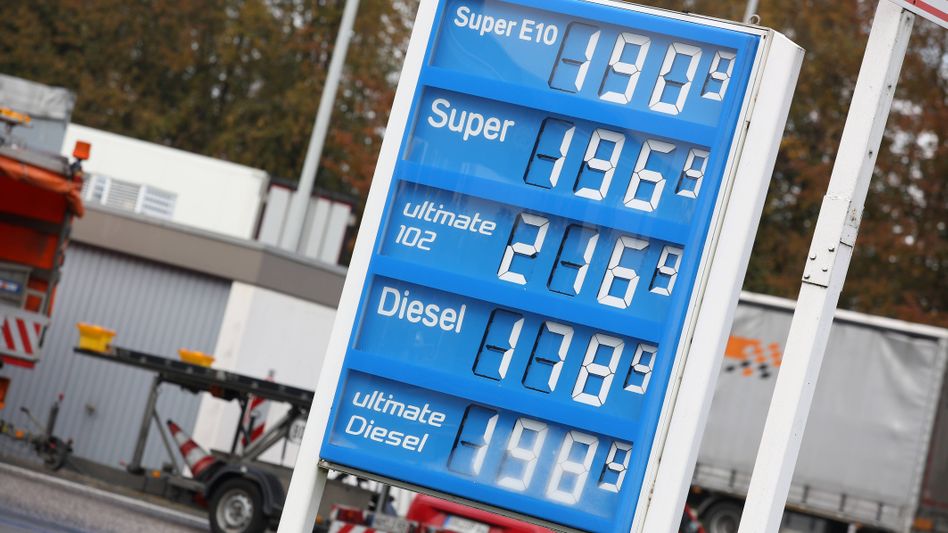 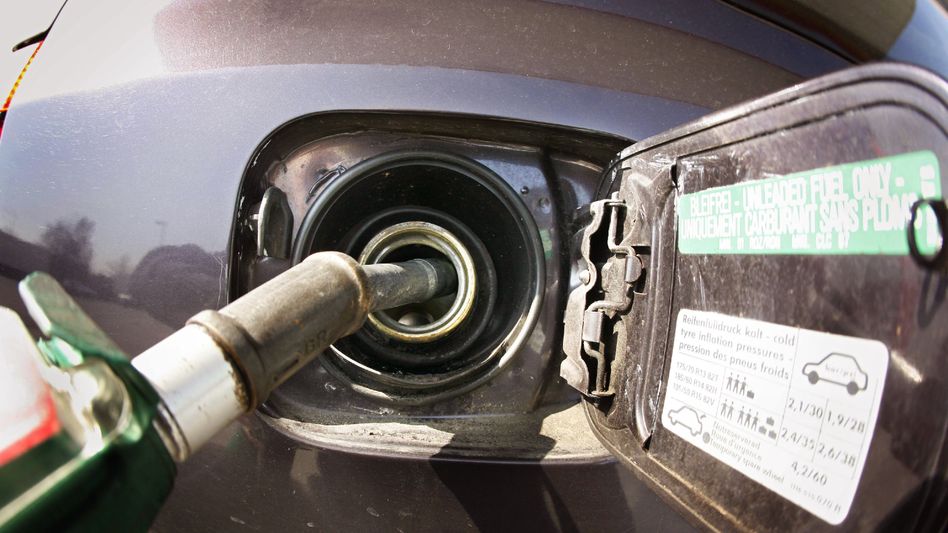 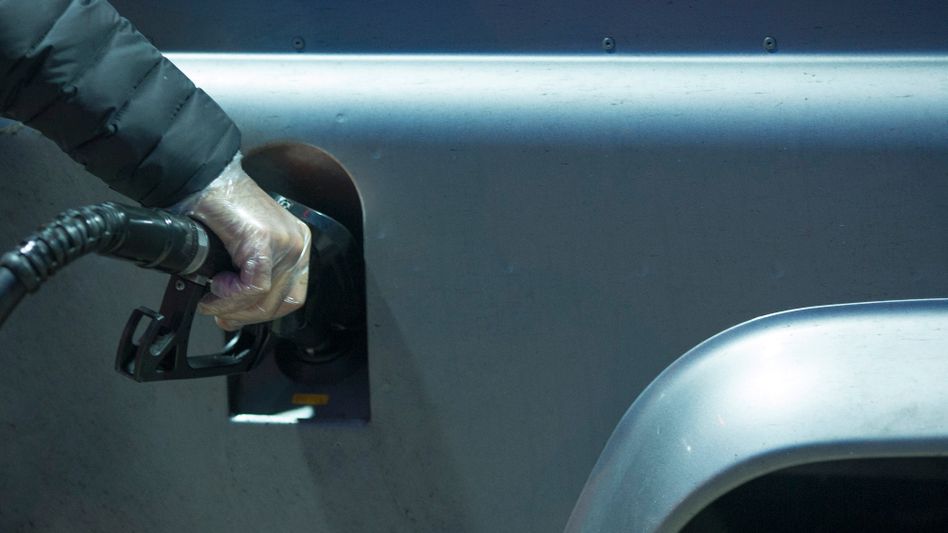 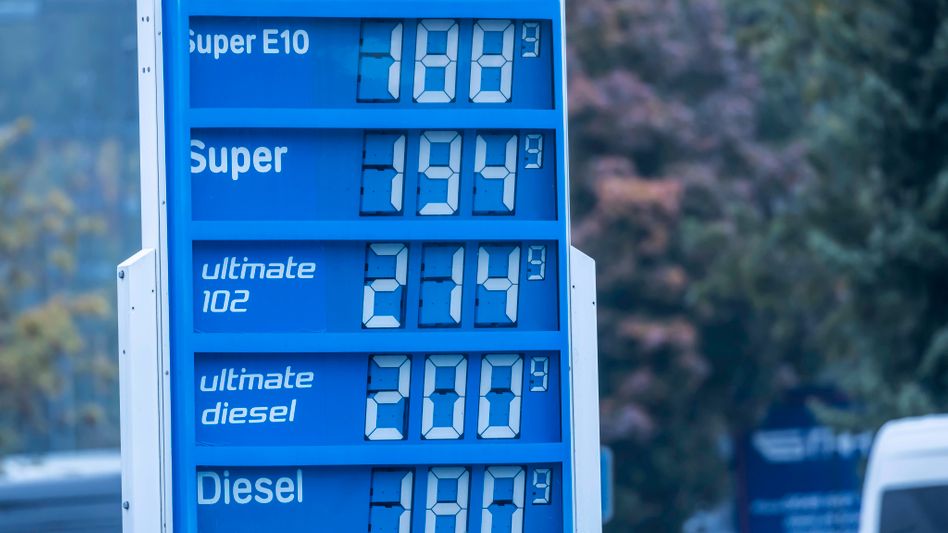 Söder calls for reduced VAT for energy and fuels