The police dismantled Wednesday, October 14 a camp where several hundred people lived, located in a field in Grande-Synthe ... 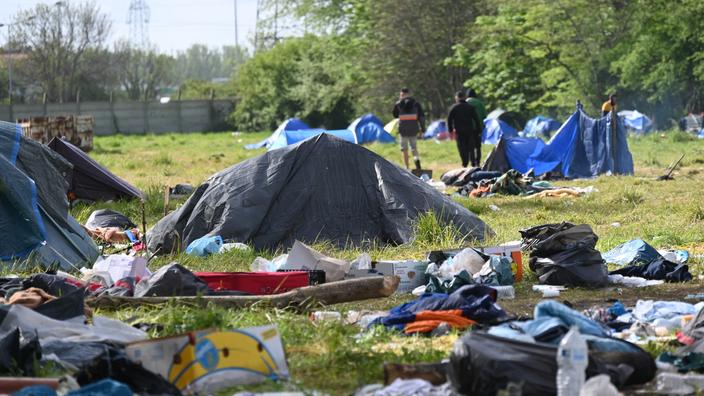 The police dismantled on Wednesday October 14 a camp where several hundred people lived, located in a field in Grande-Synthe (North), AFP learned from associations and the North prefecture, confirming information from

Read alsoCalais: 200 people for a white march in tribute to a young migrant who died

with the assistance of the public force

", was decided in application "

", indicated the prefecture. to AFP. According to her, 118 people were "

All of the people were evacuated, that is to say more than 1000 people

are still in Grande-Synthe, on a former camp

" about 300 meters away, Marie told AFP. Chapelle, coordinator of the association of aid to migrants

. According to her, the field where these migrants, mostly Kurds were installed, is "

plowed to prevent them from resettling

It's scandalous, it's harassment.

It's trying to exhaust people without offering suitable solutions

Why pick up everything and push them aside?

At one time, at least, they pretended to put everyone in the shelter, there, there are not even enough places

”, lamented Claire Millot of the association

Read alsoGreece is preparing for a new influx of migrants

" the migrant camps of Grande-Synthe when he came to the coast on Saturday, the mayor of the city, Martial Beyaert, pleaded for the opening of reception centers on the coast.

These places of refuge necessary on the eve of winter would firstly allow the exiles to live in dignified conditions, but also to get out of the grip of the smugglers,

" said the city councilor, also asking the State to "

keep the commitment made

the distribution of meals 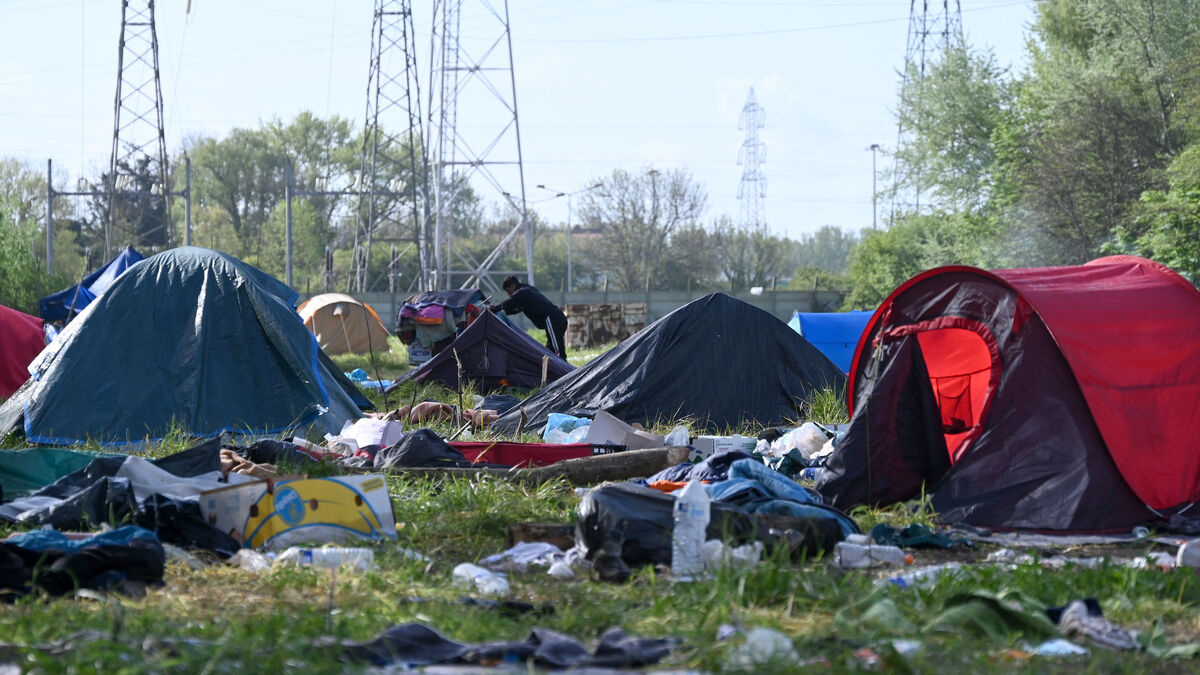 Migrants: dismantling of a large encampment at Grande-Synthe 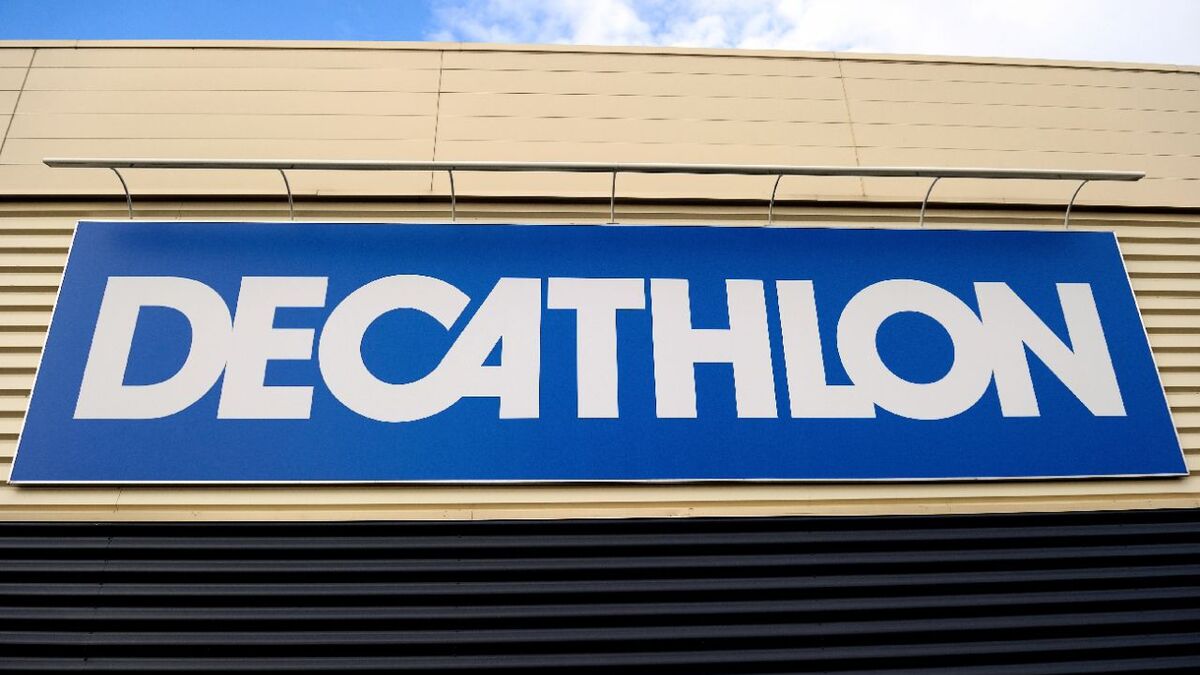 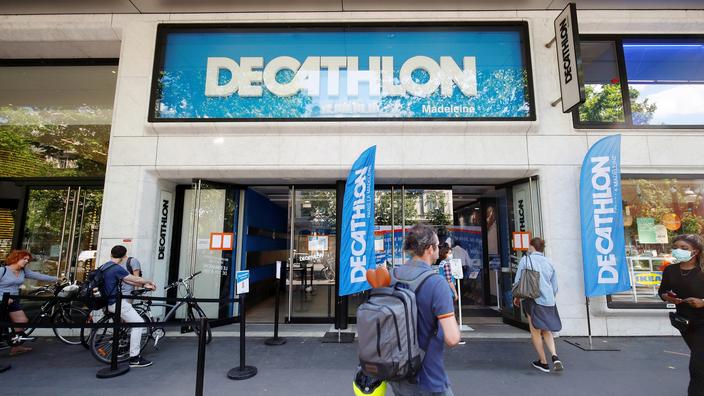 Migrants: Decathlon withdraws its kayaks from sale in Calais and Grande-Synthe 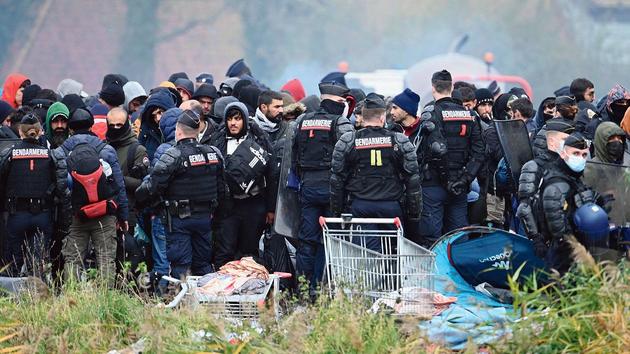 Grande-Synthe: an evacuation and a search for solutions 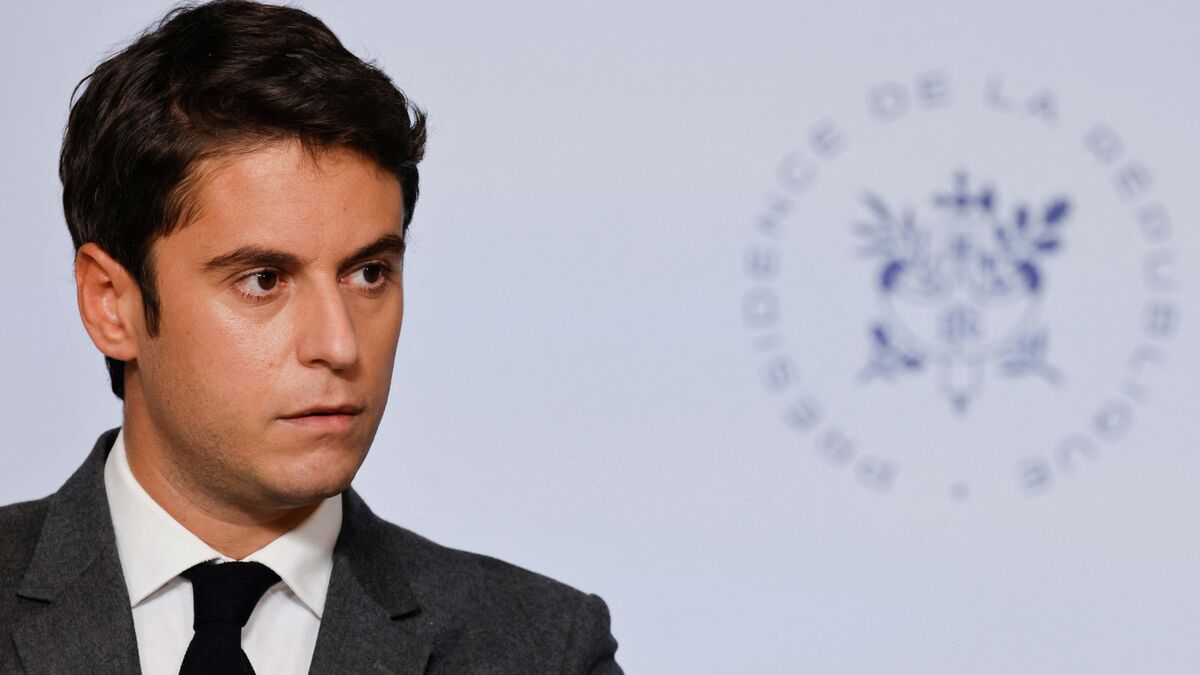 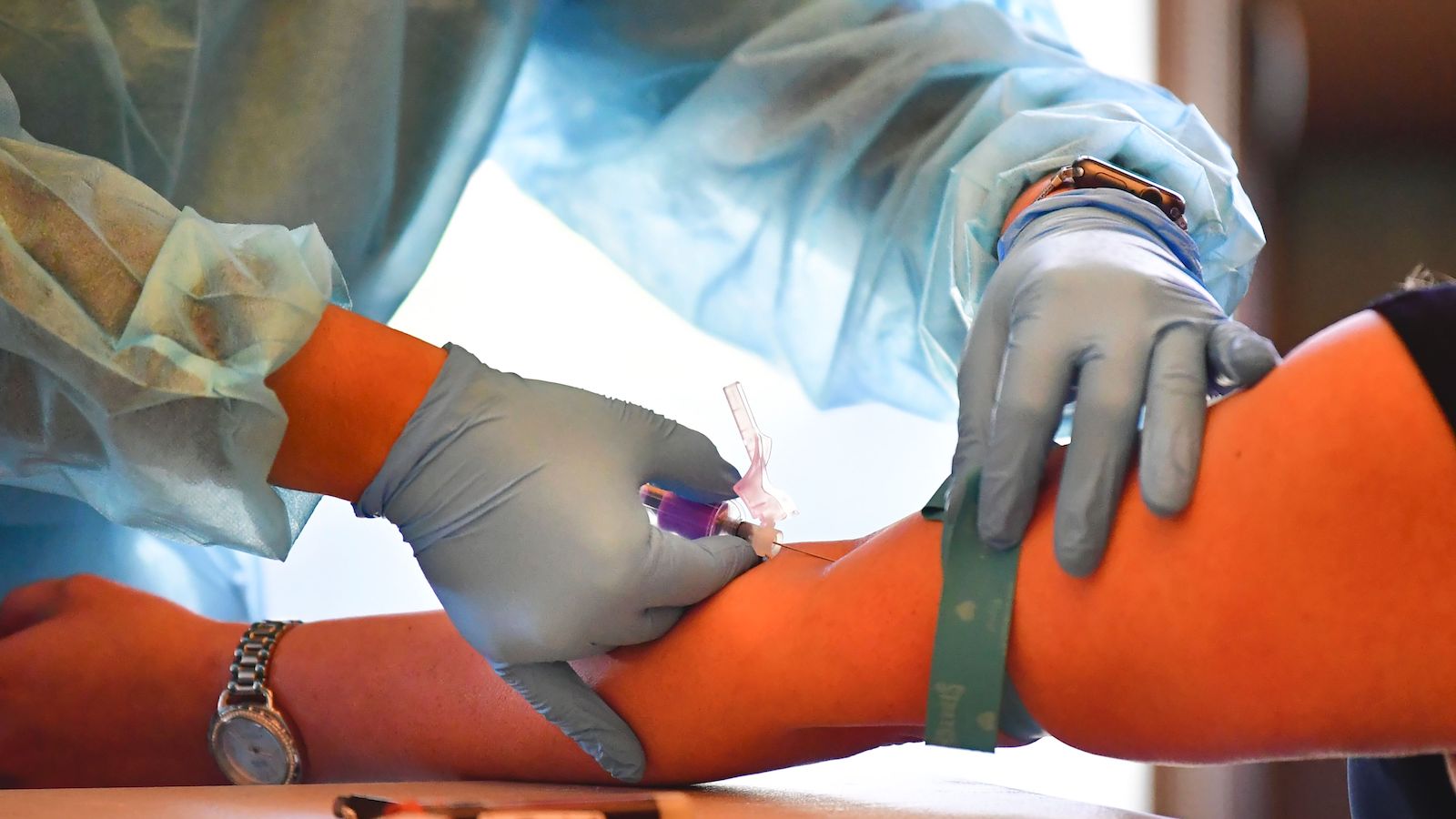 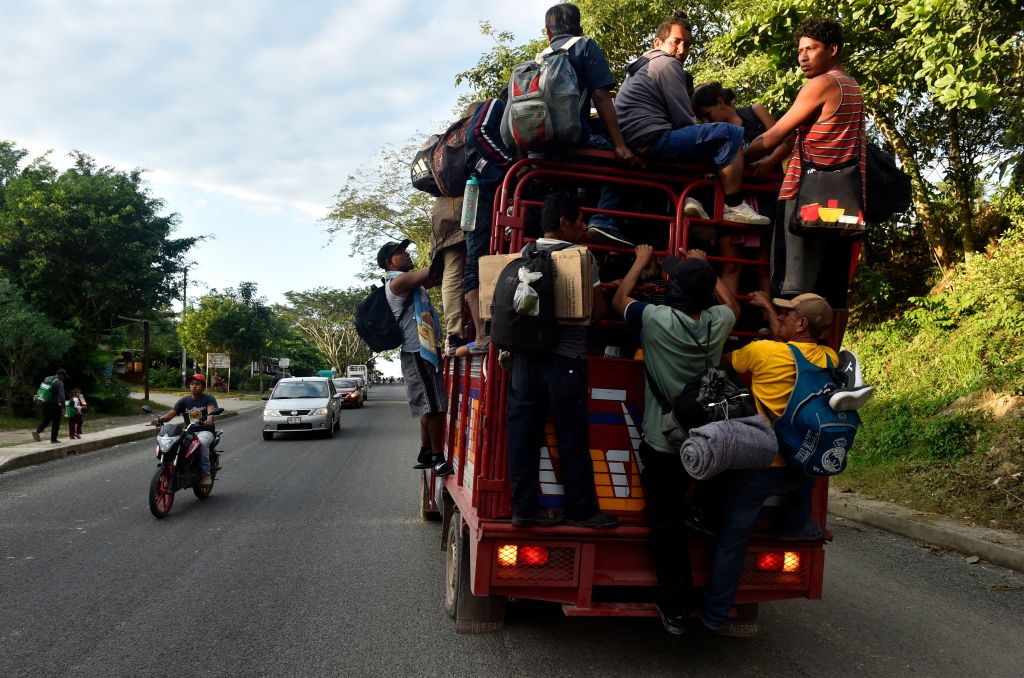