PODCAST. After four years of legal battle, the Health Insurance is ordered at first instance to reimburse part of its o

After four years of legal battle, Health Insurance was ordered in the first instance to reimburse part of its hand and forearm transplant operation, carried out in the United States in 2016.

Victim of septic shock in 2007, Laura, 19, has both feet, hands and forearms amputated.

After a few years, she wanted to have her arms transplanted to gain autonomy.

Struck off the transplant waiting list in 2016 for lack of donors, she turned to a Philadelphia hospital, which agreed to carry out this rare and expensive operation, and to advance the costs which amounted to nearly 1 million dollars. dollars.

The intervention is a success.

But for years, the young woman has to fight to obtain a contribution from France.

Listen to Source Code on all audio platforms: 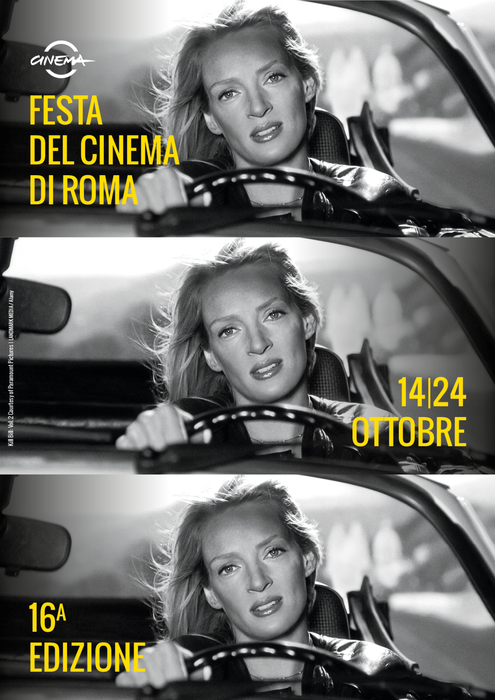 Festa Roma, Uma Thurman on the poster of the 16th edition 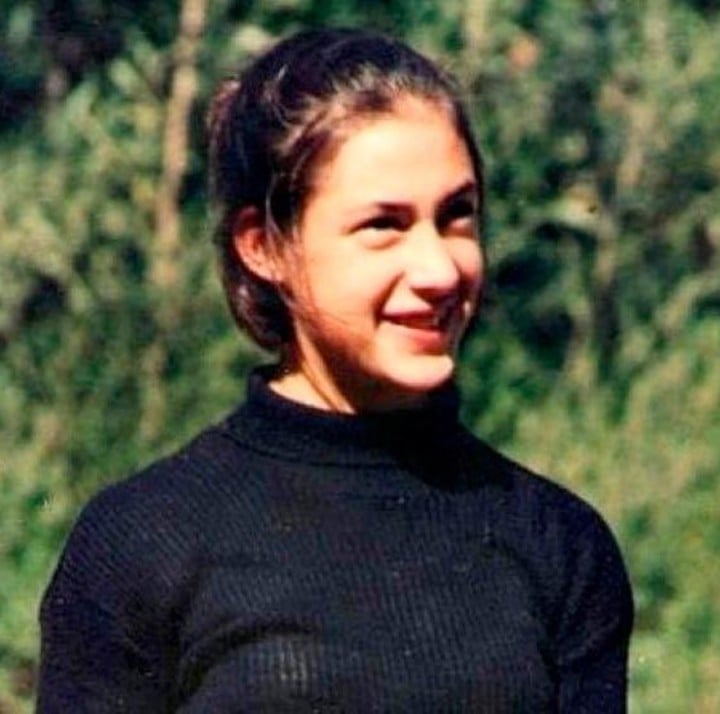 'It was the Police': the unequal fight with Justice when a femicide wears a uniform 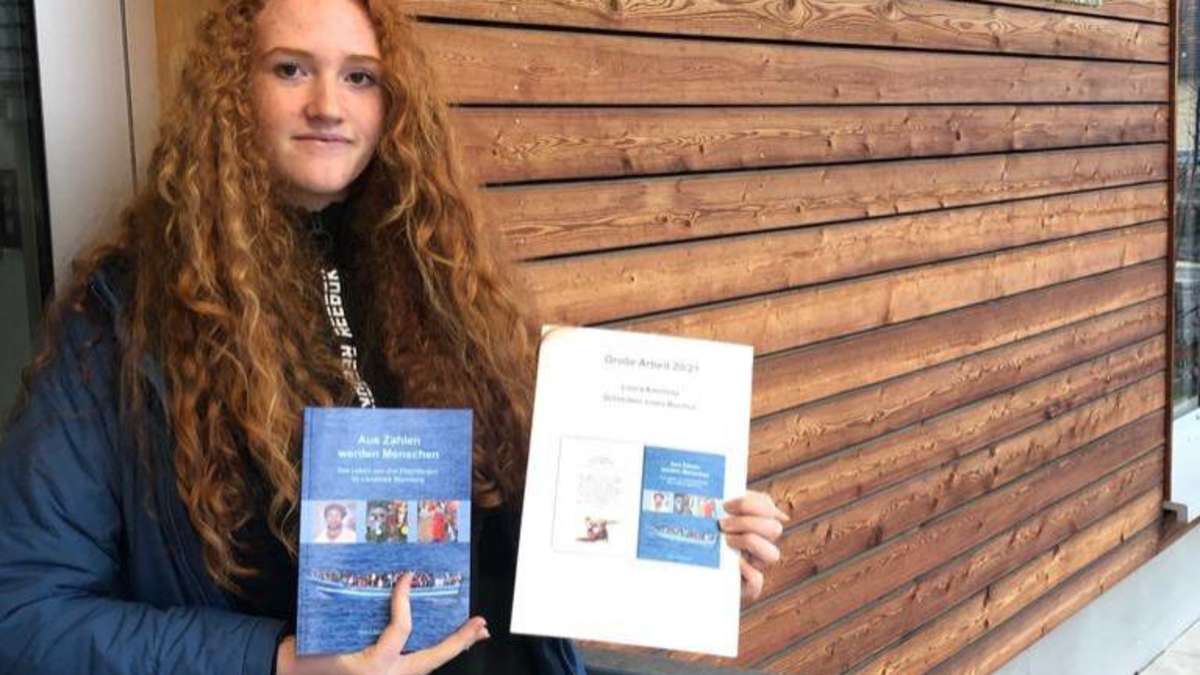 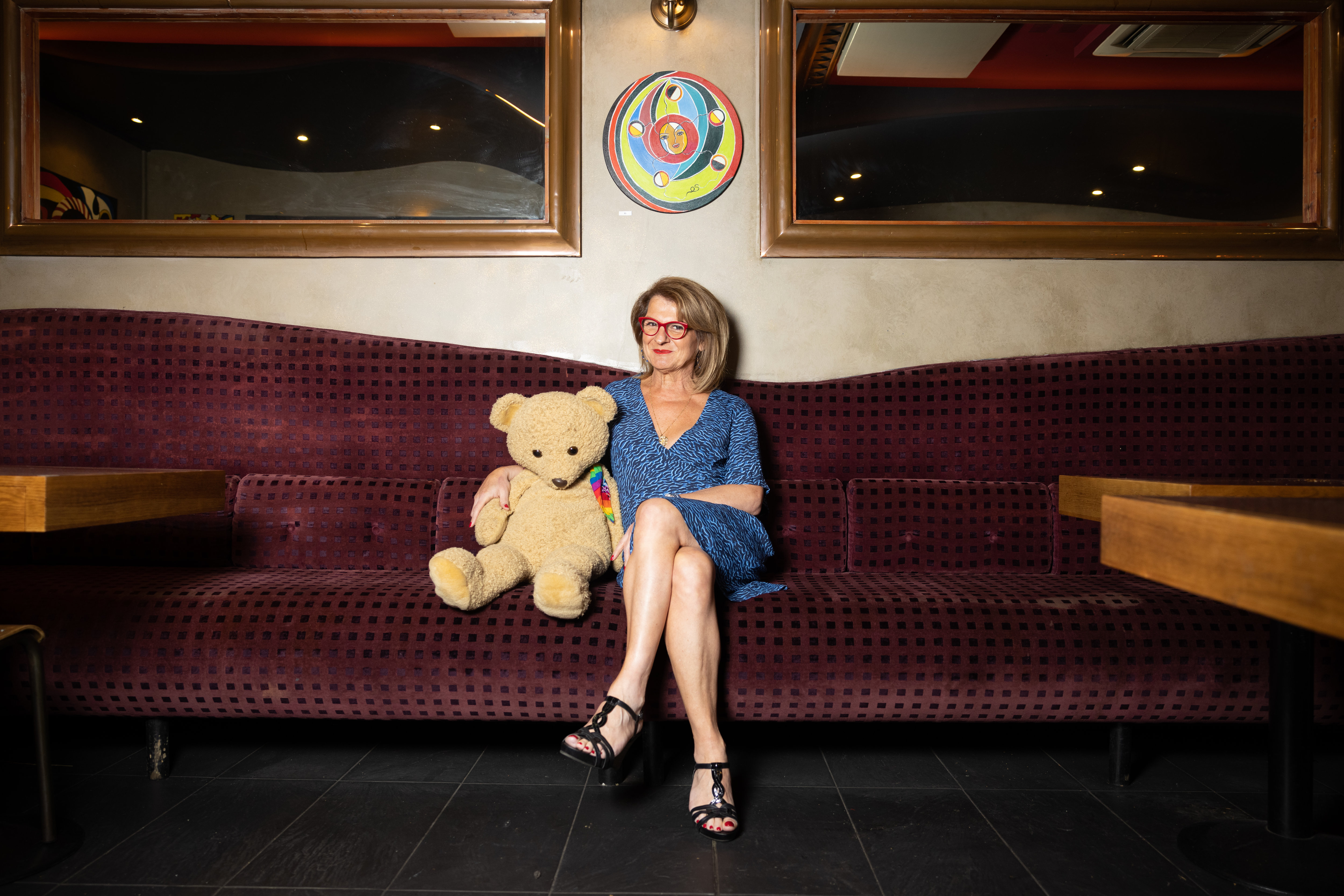 Emma becomes a woman at 57, opens a restaurant where trans people are customers like any other 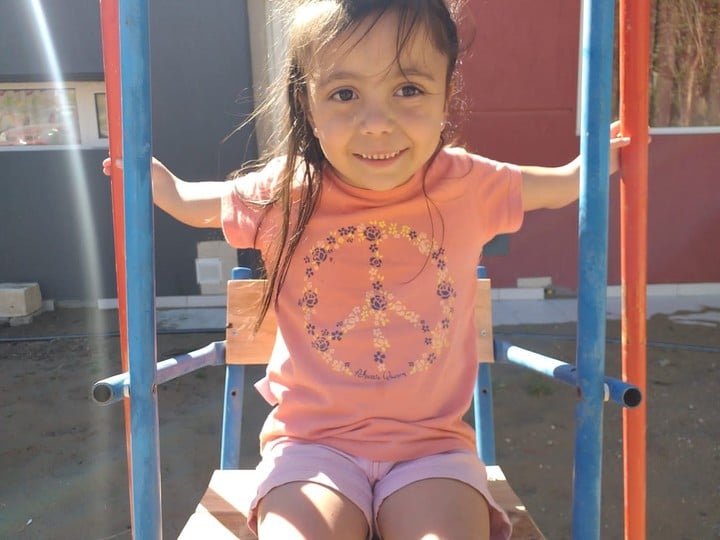 He is 6 years old, he had 13 operations on his arms and he needs 30 thousand euros for a surgery in Spain

Death of professor of medicine Jean-Michel Dubernard, pioneer of transplants 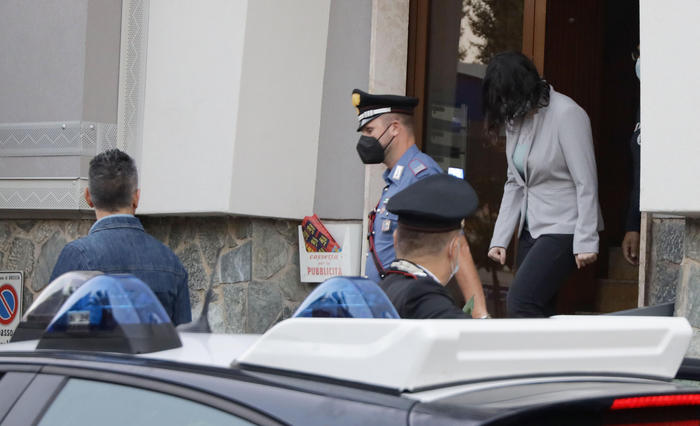