The Italian Supreme Court has quashed an arrest warrant against one of the main suspects in a historic fraud case at the Vatican, announced ... 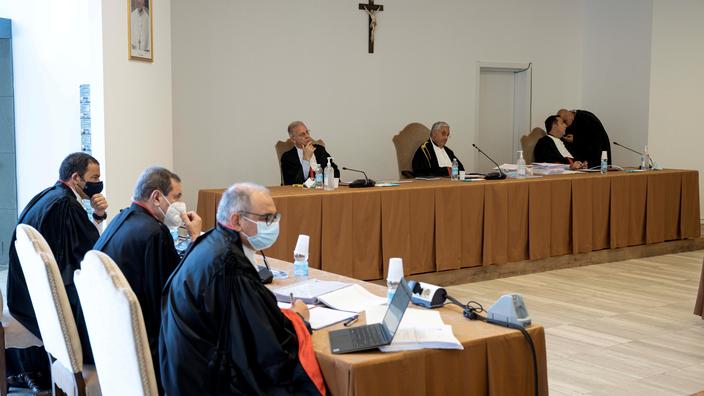 The Italian Supreme Court has quashed an arrest warrant against one of the main suspects in a historic Vatican fraud case, Italian news agencies said Wednesday (October 13th) citing his lawyers.

Read alsoThe Vatican, the London building and the scent of scandal

Italian financier Gianluigi Torzi was arrested a few months ago in London under a warrant issued by Roman prosecutors, after Italian and Vatican investigations into an opaque real estate transaction in London.

The Supreme Court overturned a lower court ruling that upheld the warrant, according to a statement from the financier's lawyers cited by Italian agencies.

According to lawyers, Wednesday's decision is a step towards the innocence of Gianluigi Torzi.

Vatican officials believe that Gianluigi Torzi made an illegal profit of 15 million euros as an intermediary in the ruinous purchase by the Vatican of a building in the upscale Chelsea district of London.

The transaction is currently at the heart of a landmark Vatican fraud trial.

At the center of this extraordinary trial before the tribunal of the smallest state in the world is Angelo Becciu, dismissed from his functions and deprived of his privileges as cardinal in September 2020 by Pope Francis, of whom he was one of the closest collaborators. 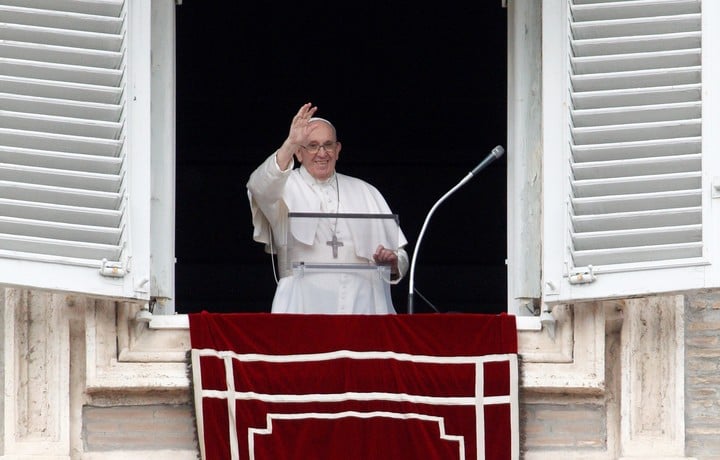 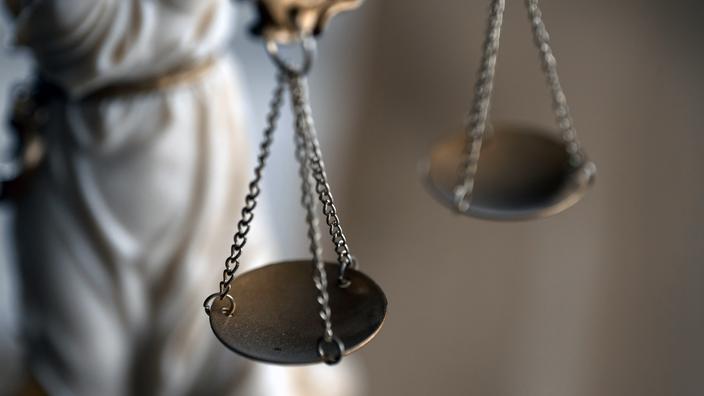 Israel: appeal dismissed in the case of the child abducted in Italy Trial in the Vatican following a real estate deal in London 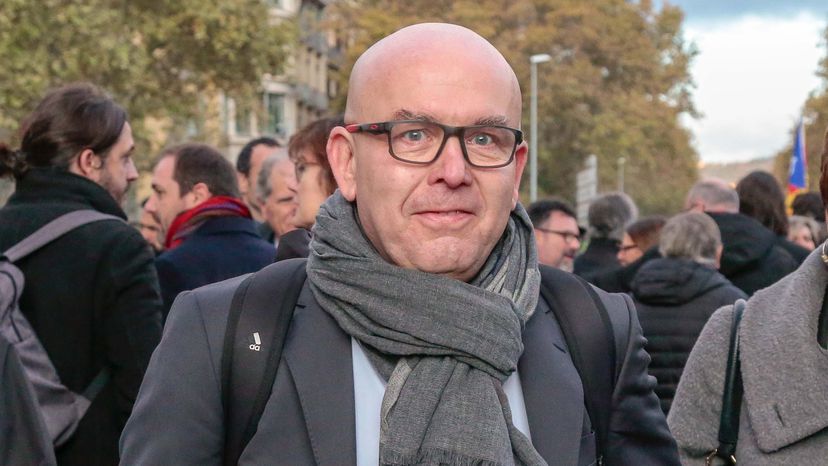 The Italian judge releases Puigdemont, but forces him to continue in Sardinia 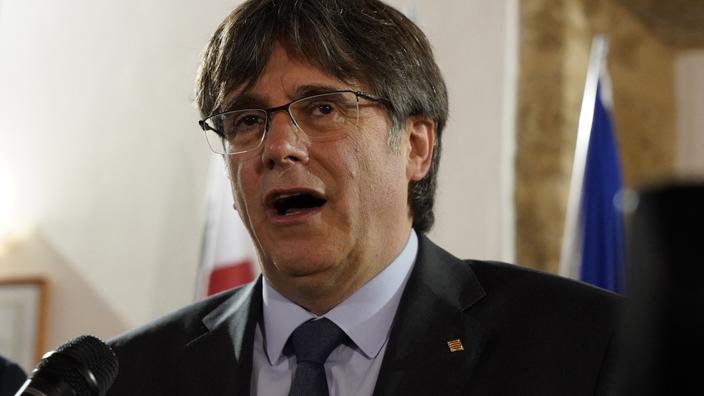 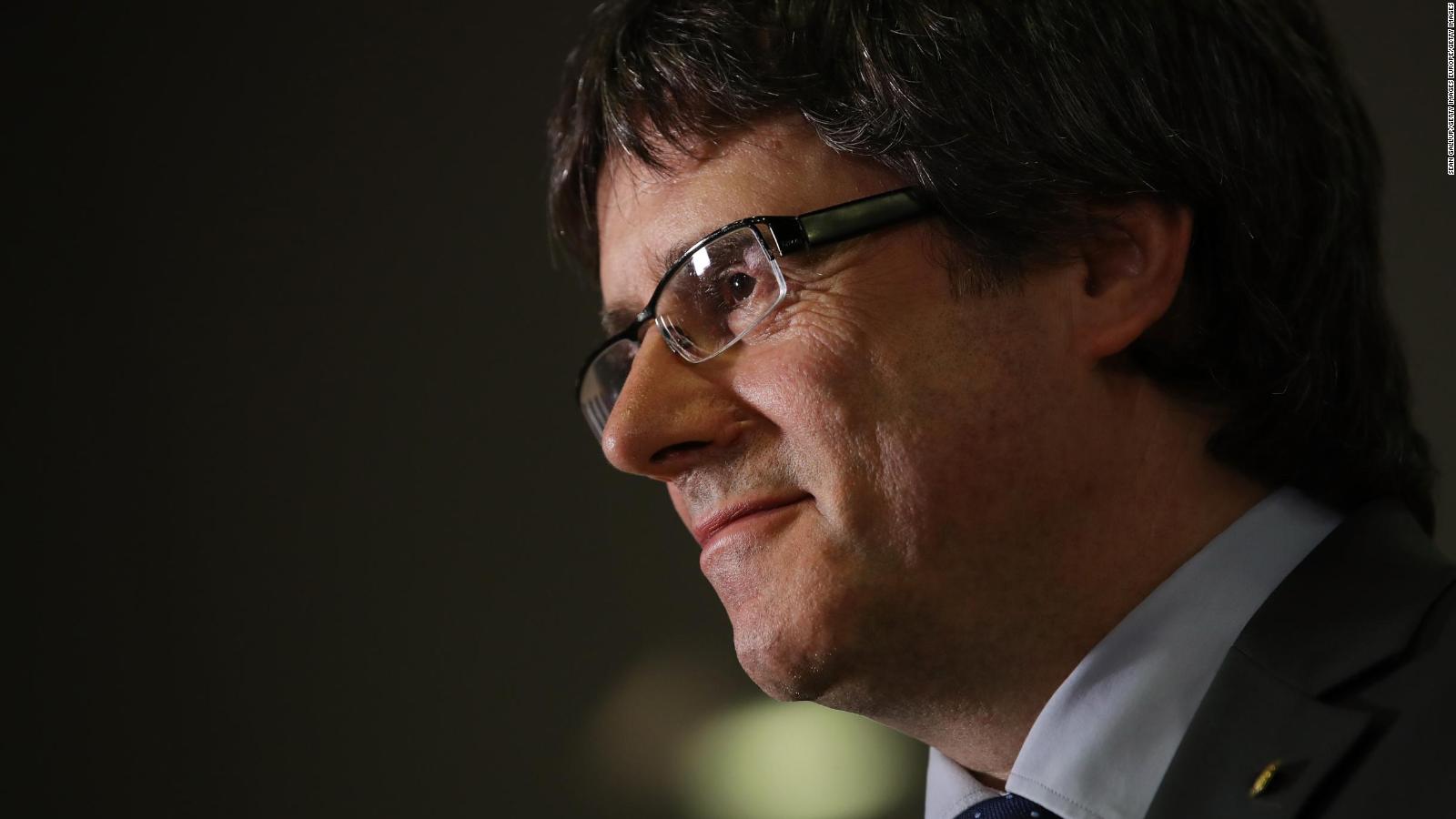 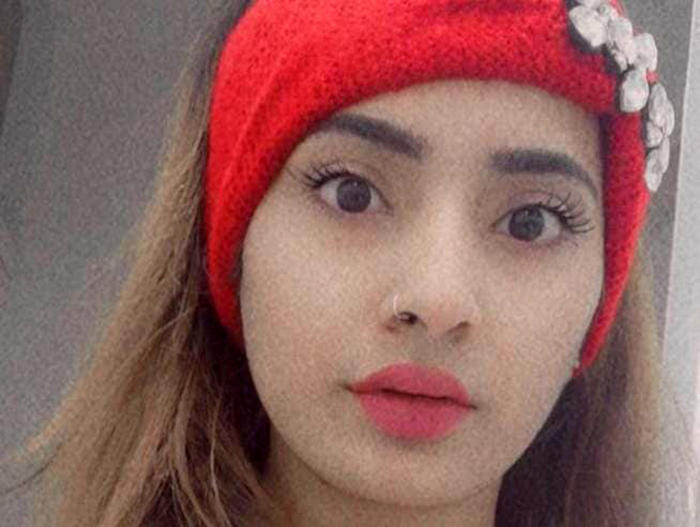 Saman: in Paris on November 24 sentence on the extradition of his uncle 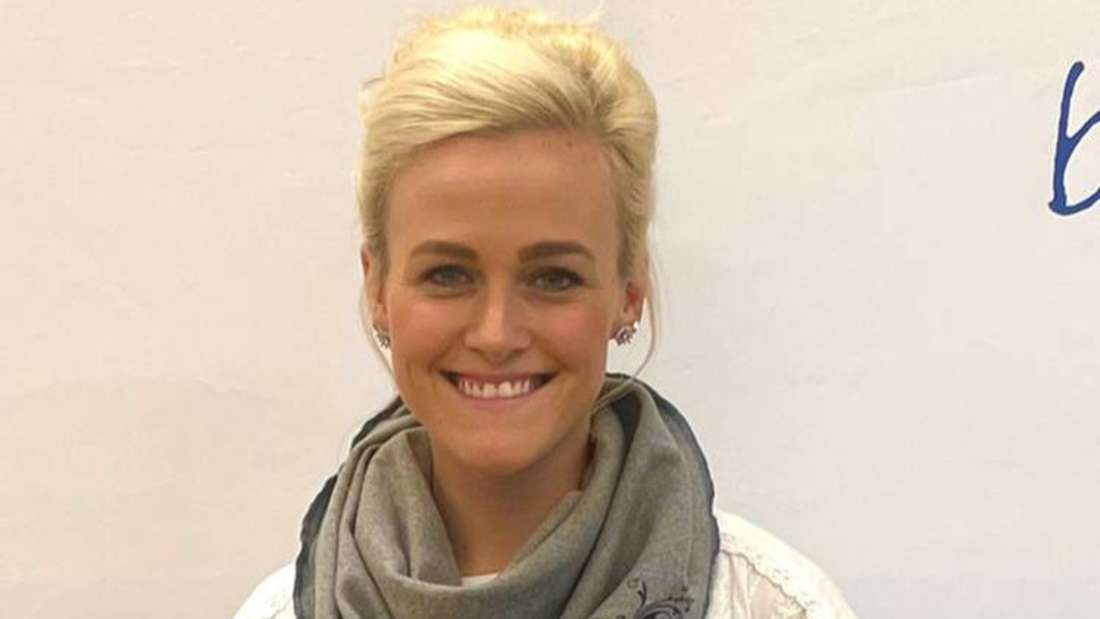