Immenstadt - In a thrilling final, Marco Fink from Immenstadt won the championship title in the European SportsCarChallenge with his BMW racing cars. Immenstadt - In a thrilling final, Marco Fink from Immenstadt won the championship title in the European SportsCarChallenge with his BMW racing cars.

Two sprint races of 25 minutes each were on the program for Sunday.

There were rain showers all day long, which barely allowed the track to dry out.

The game of poker between treadless slicks and rain tires began.

In the first race, Marco Fink was the only starter to opt for slicks, as the first drying spots could already be seen.

“Sectors 1 and 2 were still very wet, however.

It was more than difficult to control the vehicle here, ”remembers Fink.

A terrific race to catch up with the fastest lap times in Marco Fink's first race began in the last five minutes.

Unfortunately, there wasn't quite enough time here for a podium place and Marco Fink safely crossed the finish line in fourth.

In the second race, the choice of tires was clearer.

The rain tires had to be unpacked and the vehicle setup had to be completely changed over to rain.

Fink: "Thanks to the full commitment of my team with Peter Koch, Philippe Bühler and Thaddäus Zylinski, the conversion of the braking system and the chassis was achieved in a short time."

"The car already felt absolutely great on the introductory lap to the flying start," said Fink.

“Starting from position 2, I was able to take the lead over Emanuel Pedrazza on the second lap.

I then kept this lead under great pressure in front of my pursuer Stefan Rupp from Switzerland in his Ligier LMP3 until the penultimate lap. ”By braking too late on the first chicane after the home straight, Fink's PRC BMW V8 slid straight ahead and the Oberallgäu motor sportsman had to take it Take the "emergency exit".

Fink's conclusion at the end of the series: "So we finished the race with a somewhat ungrateful 2nd place, which was still enough to win the title." 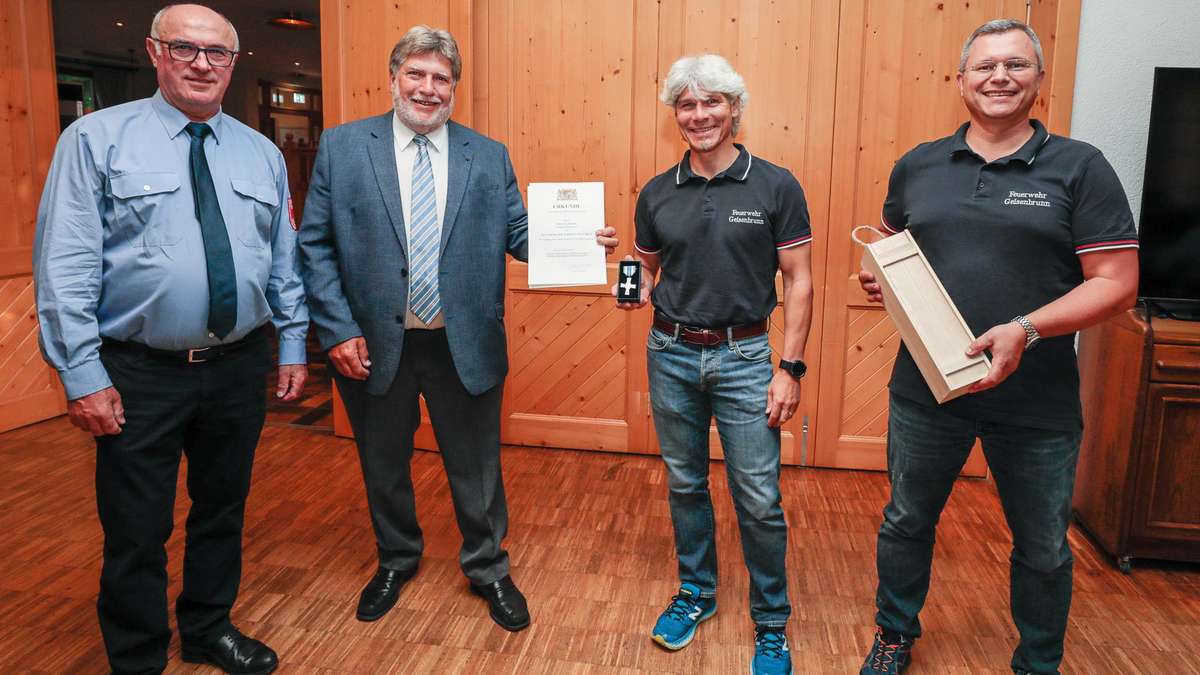 Hope to move in four years 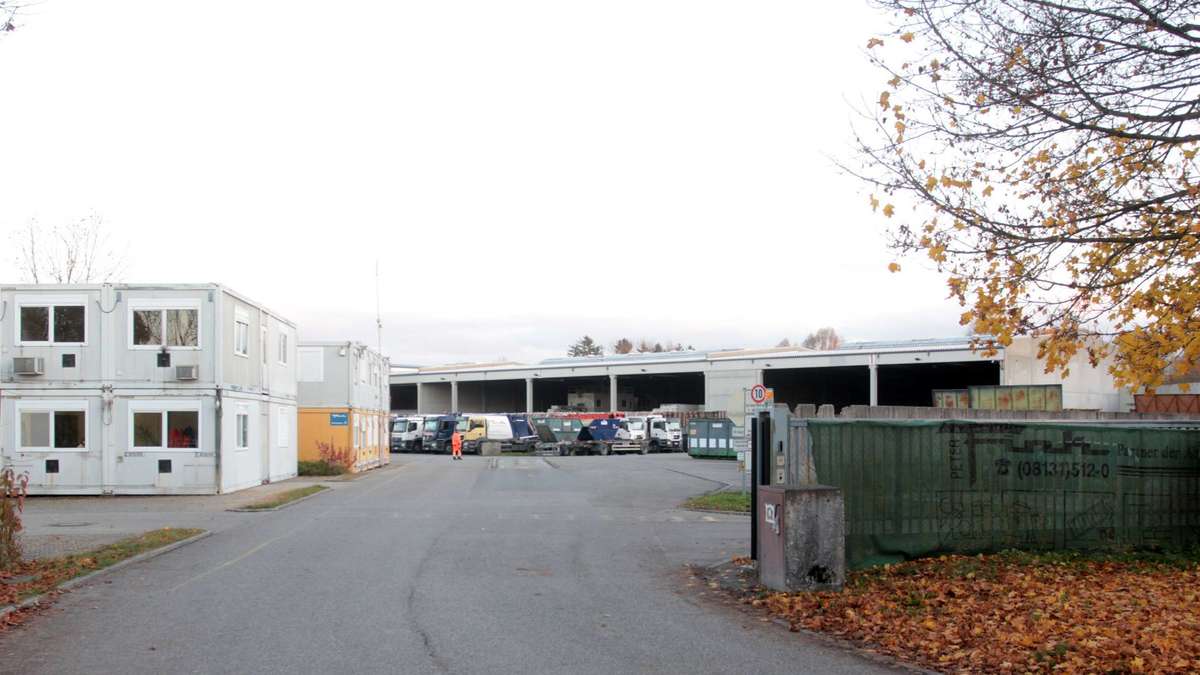 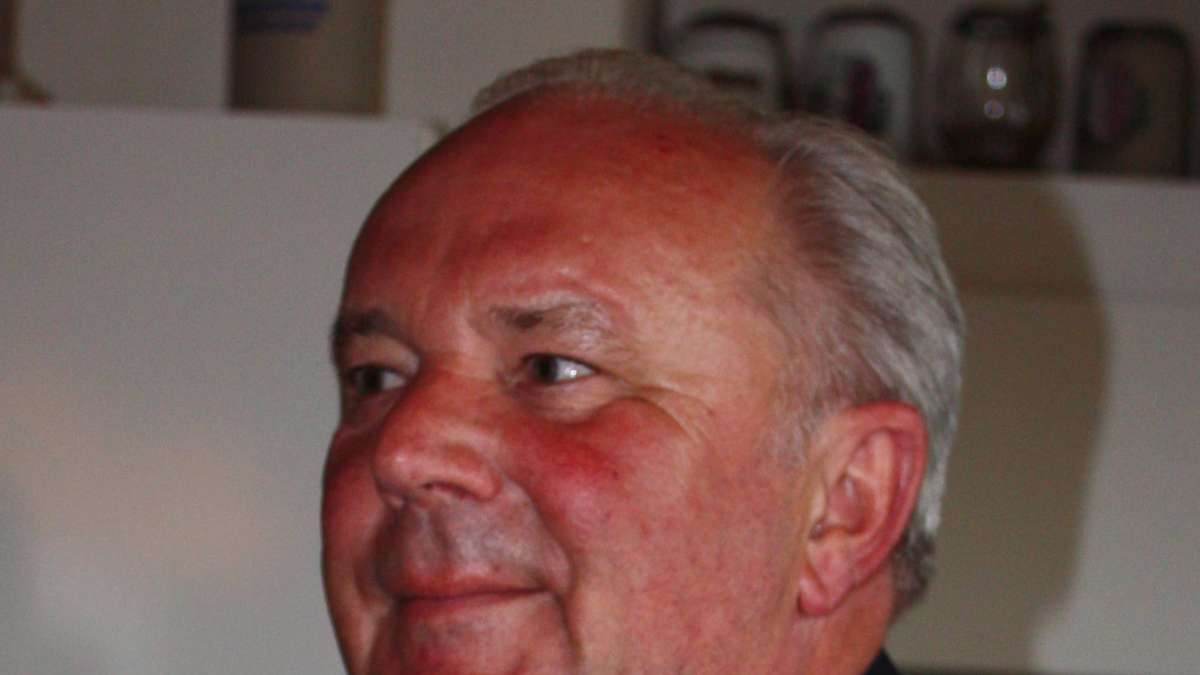 Near accident with tractor and horse: Witness is annoyed by an aggressive farmer It's nice that it still exists: old school Kramer

Implementation of a project to replace and construct sewage lines in the Jabriya neighborhood of Aleppo
2021-11-30T15:30:46.552Z

Discussion of a draft law on vocational education within secondary education begins under the dome of the People's Assembly
2021-11-30T15:25:27.363Z

Groundbreaking emergency braking verdict: Söder rushes straight ahead and shows where it could go today
2021-11-30T15:18:52.202Z