Mexico, Brazil, Turkey or India: women from all over the world meet in Markt Schwaben to exchange ideas 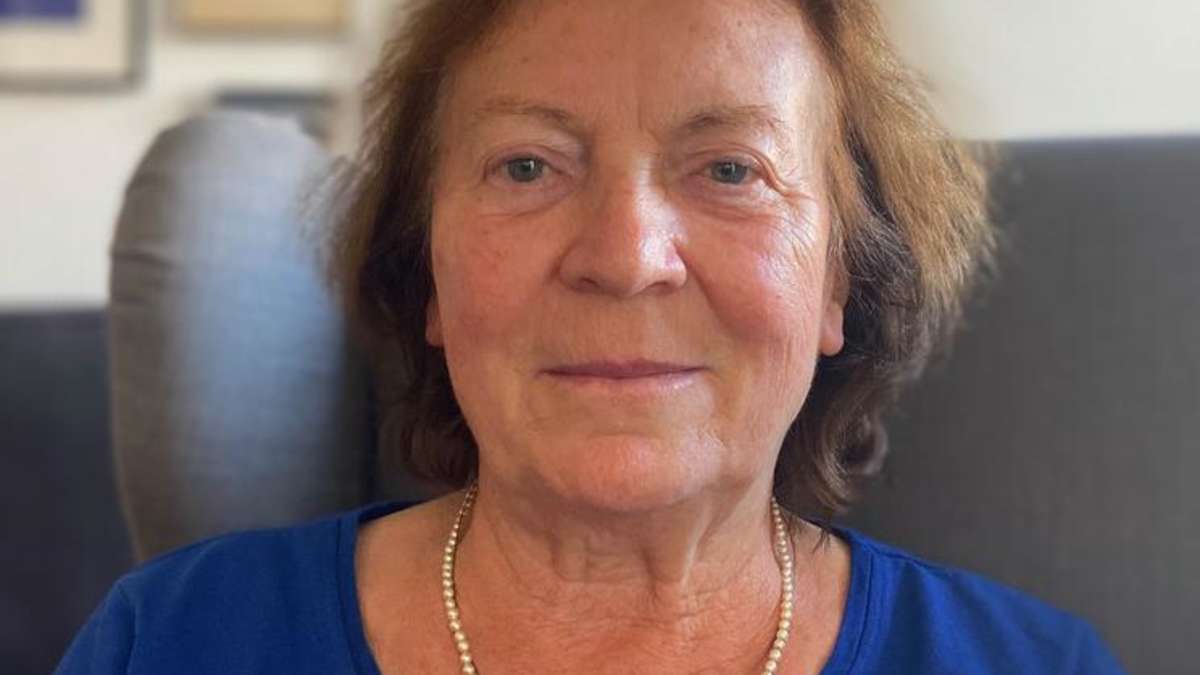 Mexico, Brazil, Turkey or India: women from all over the world meet in Markt Schwaben to exchange ideas

Markt Schwaben - women from all over the world who live in Markt Schwaben meet regularly to answer questions about their lives together.

Now they can finally get together again, the international women from Markt Schwaben.

This loose association has existed since 2019.

It was founded by Barbara Dunkel and Alessandra Neumüller.

Mexico, Brazil, Turkey, England, Ukraine or India, to name just a few of the nationalities represented at Women International. "We are independent, impartial and non-religious", says Barbara Dunkel, who used to live in Bonn and from there brought the international stage to Markt Schwaben, so to speak.

The meetings deal with issues that affect the common good of women. These include, for example, questions about education, inclusion, integration or the environment. Such gatherings have already taken place at Barbara Dunkel's home, but in the meantime the women have chosen the Greek restaurant Mythos as their meeting point, where the next face-to-face event will also take place.

A completely new woman from Uzbekistan will be present at this meeting.

“I got to know this woman and immediately asked: Well, will you come with me next time?” Says Dunkel happily, who lives from making contacts and the resulting togetherness.

You can tell that it is her and Alessandra Neumüller, who is by the way Brazilian, an affair of the heart to bring women together. 150 years of the railway in Markt Schwaben: pictures, documents and utensils in the local history museum 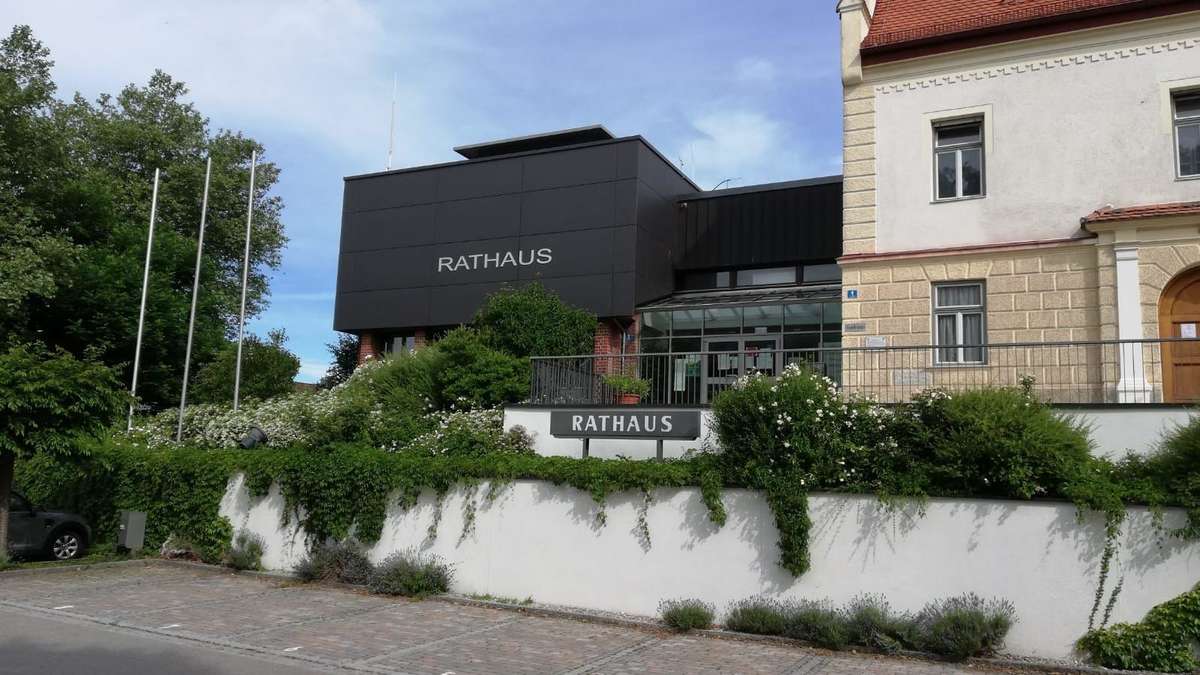 Poing S-Bahn station: No chaos on the first day of school - space on the buses 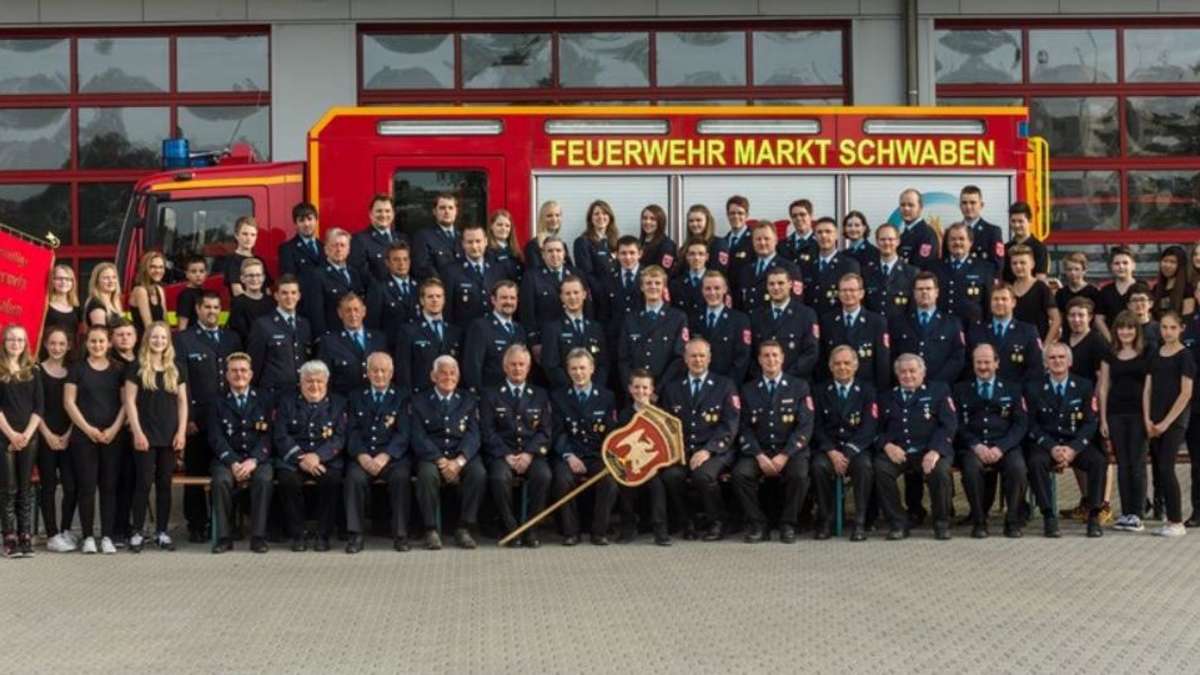 Days of action by the Markt Schwaben fire brigade