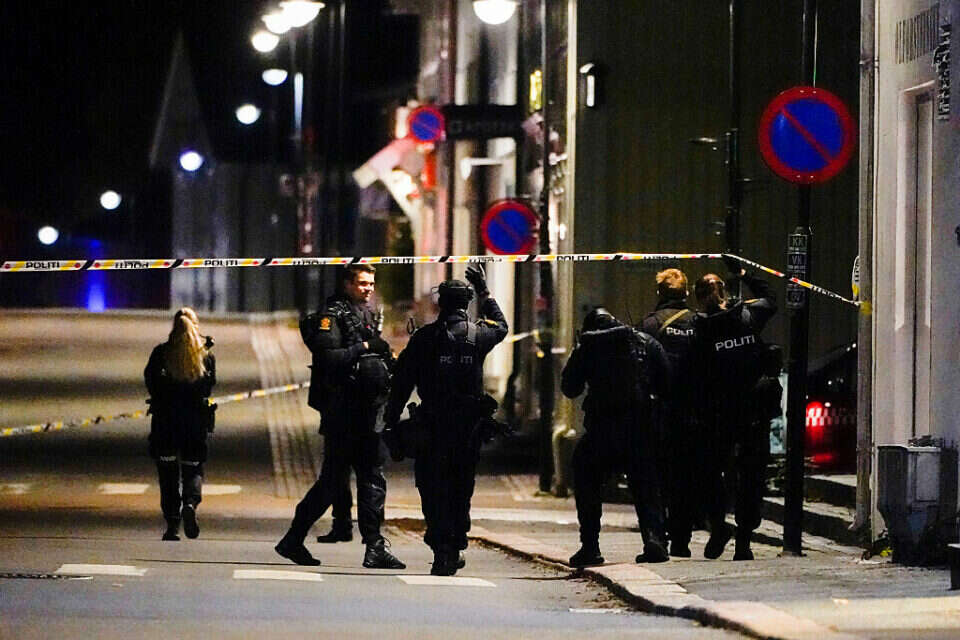 Massacre in Norway: A man armed with a bow and arrow shot dead several people and wounded several others, police said tonight (Wednesday) in the southern town of Kungsberg.

According to the police statement, the man was apprehended and no longer posed a threat.

Police also claimed that the man acted alone and the incident ended and large forces of police arrived at the scene of the incident.

Police did not give the reasons for the bloody attack nor did they say the number of casualties as a result of the incident. 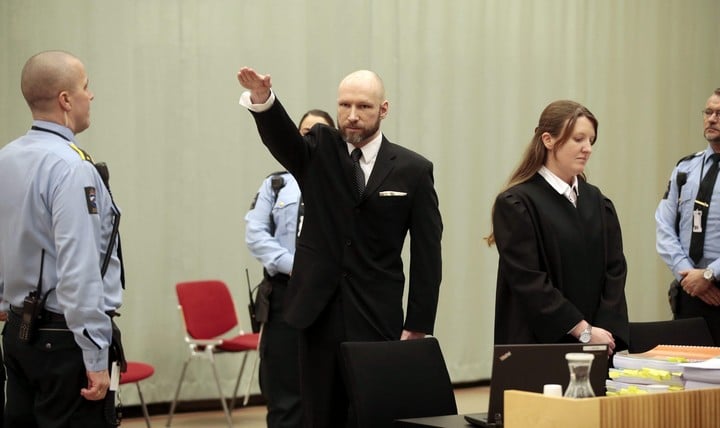 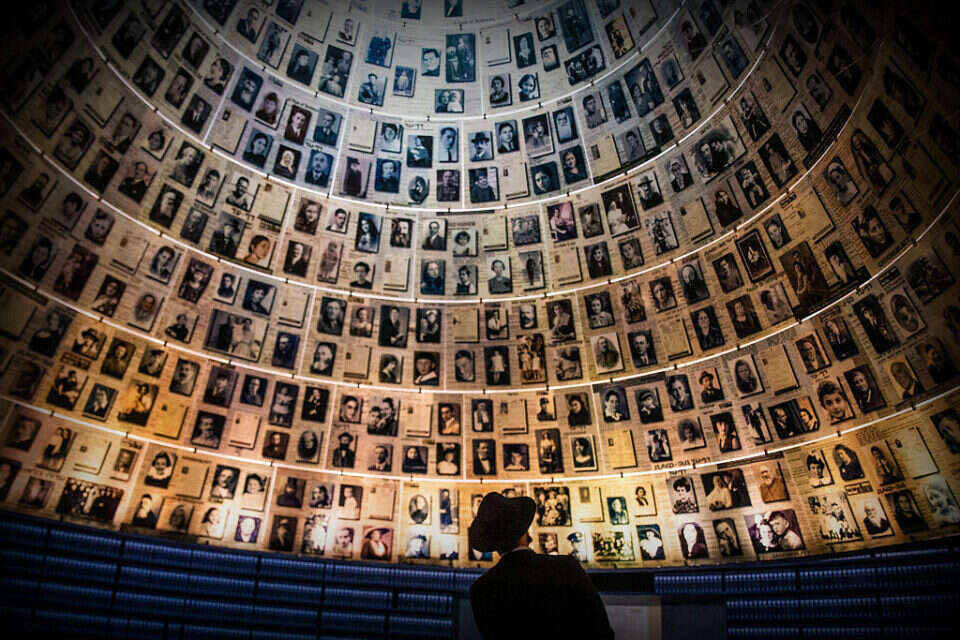 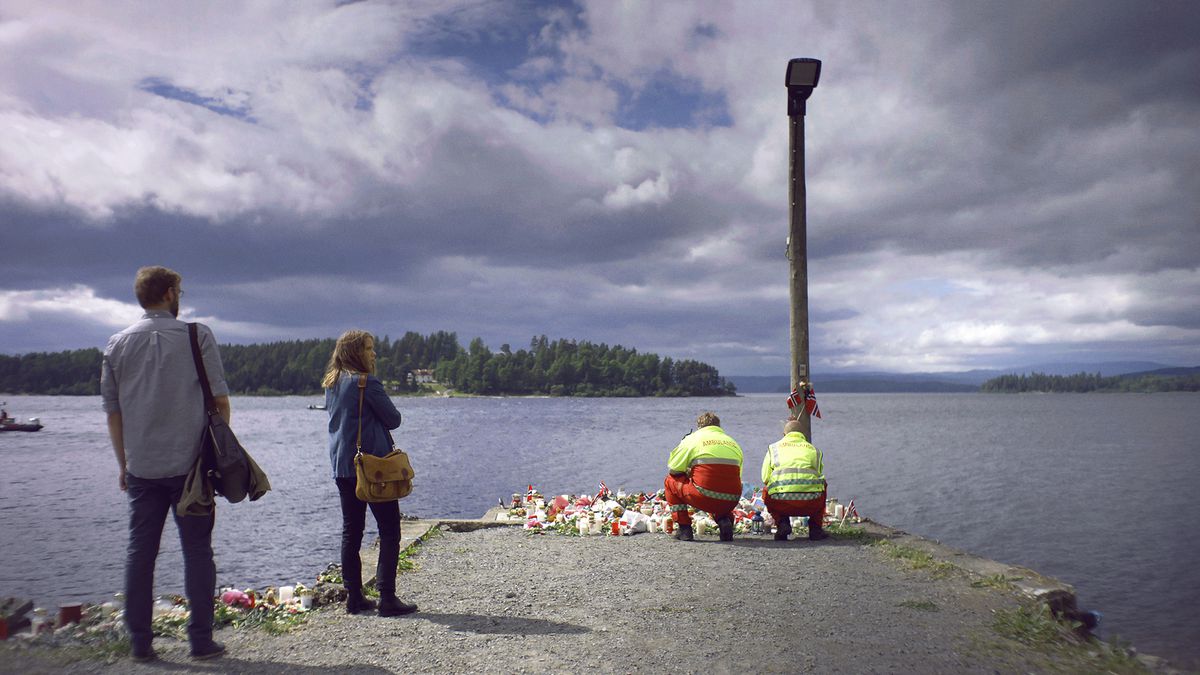 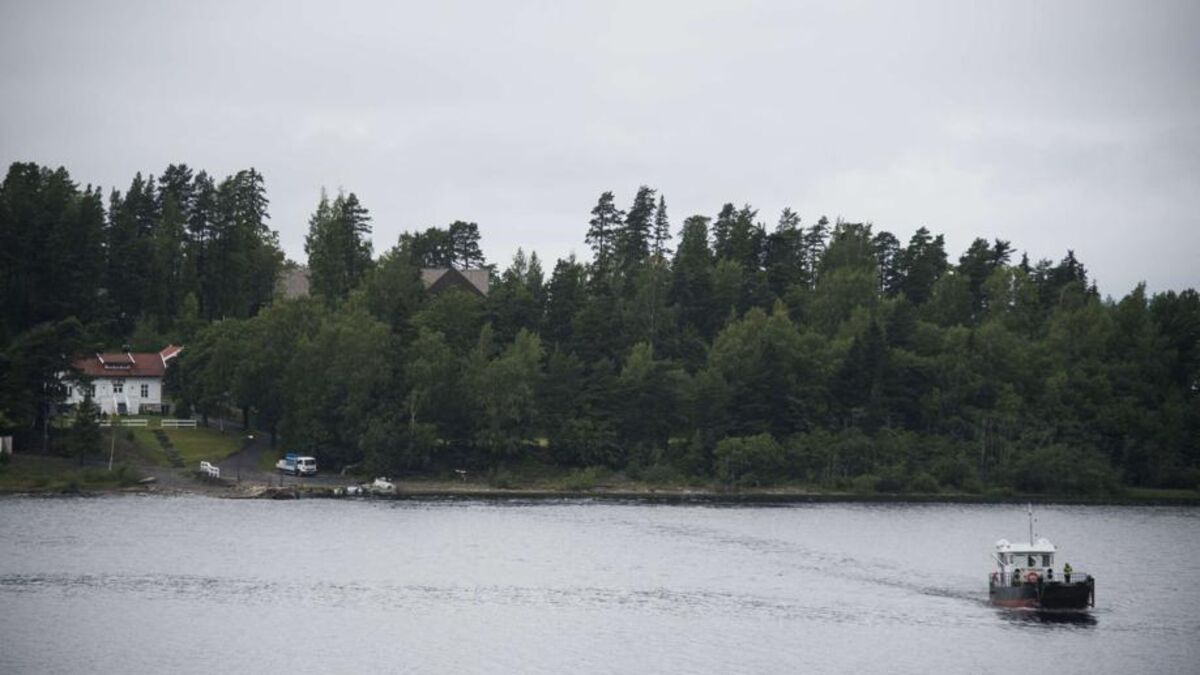 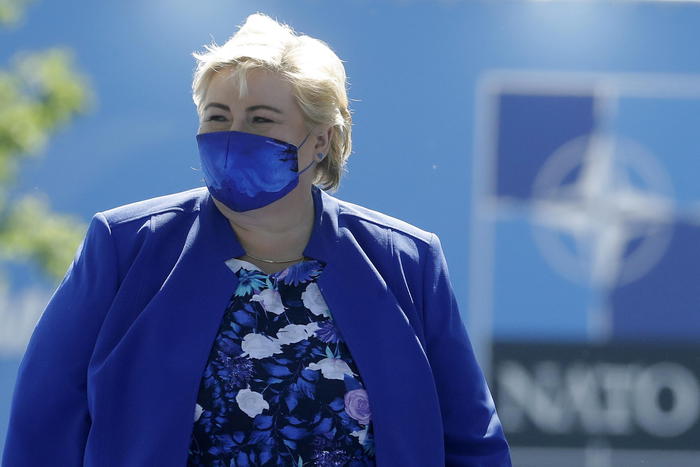 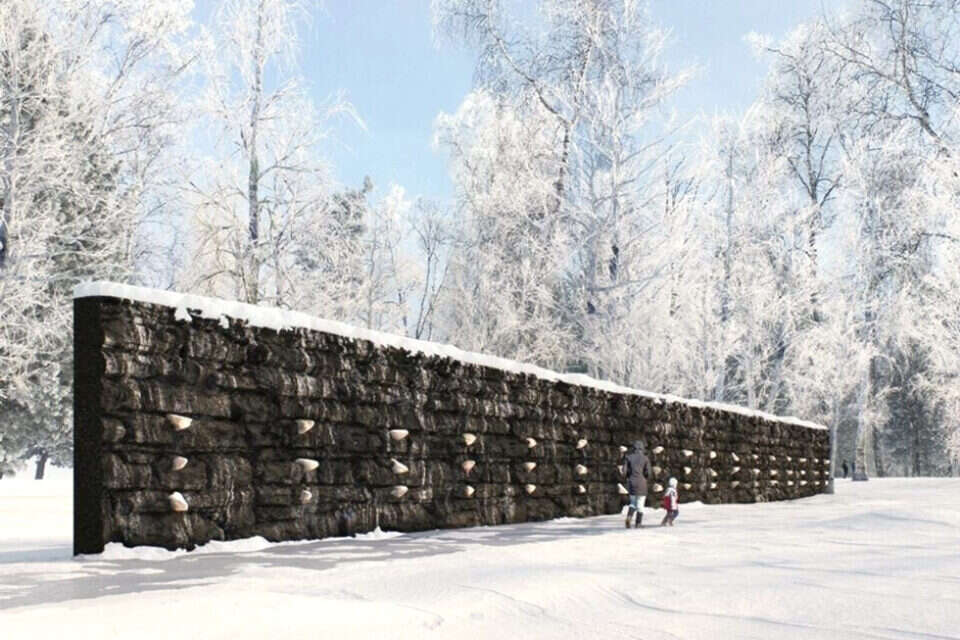 "From erasure of memory - to symbol of commemoration" | Israel today