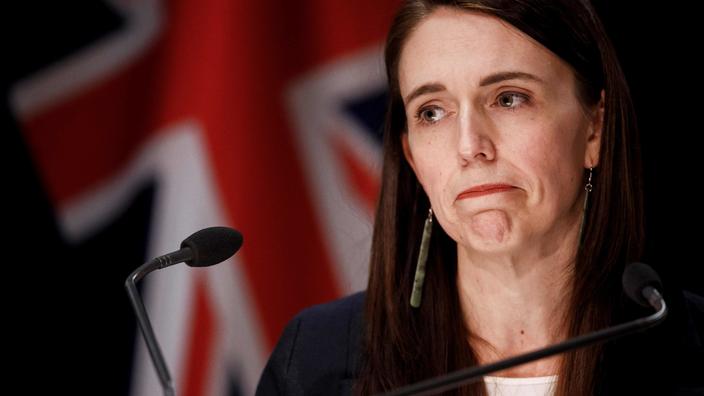 Reducing the use of cars, democratizing electric bicycles: New Zealand presented on Wednesday, October 12, avenues to lead the archipelago towards carbon neutrality by 2050.

One month before the COP26 meeting of world leaders on climate in Glasgow, these proposals, already criticized by environmental organizations, foreshadow a government plan to reduce emissions due to be presented in May. New Zealand urged to take more action to cut its rising carbon emissions, but the plan being drafted makes little mention of the agricultural sector, which contributes 48% of its greenhouse gas emissions Greenhouse.

Greenpeace said the plan is

and does not specifically address the issue of reducing emissions from agriculture. The Generation Zero organization described it as

"completely ignores agriculture, which represents half of our emissions"

“We didn't want to include things that have already been the subject of consultations or are otherwise underway,”

Read alsoClimate: the world on a "catastrophic" path towards a warming of + 2.7 ° C

This document comes almost two years after Parliament inscribed the carbon neutrality objective in law and one year after declaring a climate emergency. Jacinda Ardern called the need to tackle climate change a matter of

. However, she was criticized by young Swedish activist Greta Thunberg, who accused New Zealand of being

"one of the worst students on the planet"

“People believe Jacinda Ardern and people like that are leaders”

“it just says how little people know about the climate crisis”

“Obviously the emissions haven't gone down.

It goes without saying that these people do nothing, ” 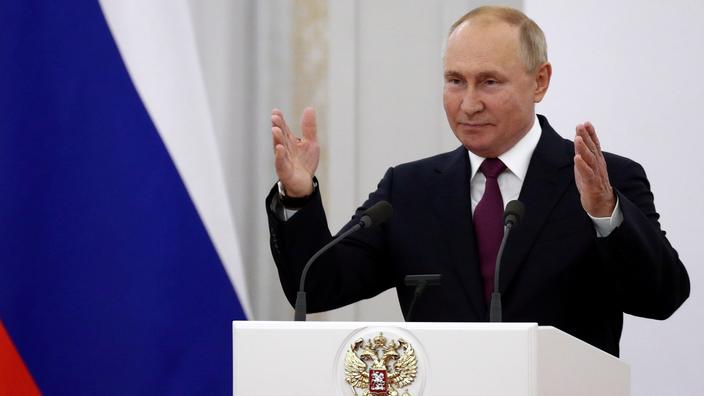 Russia aims for carbon neutrality by 2060 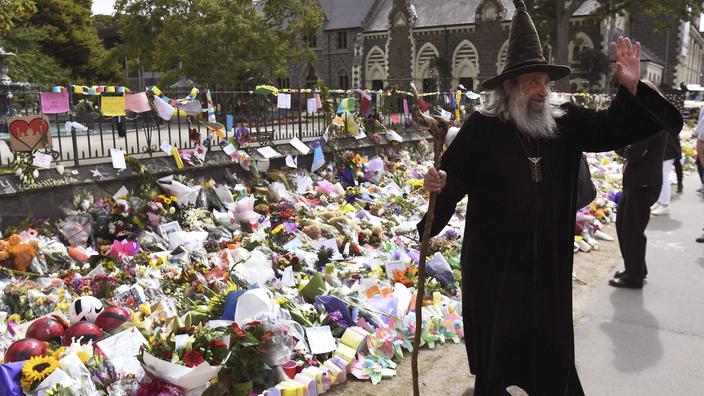 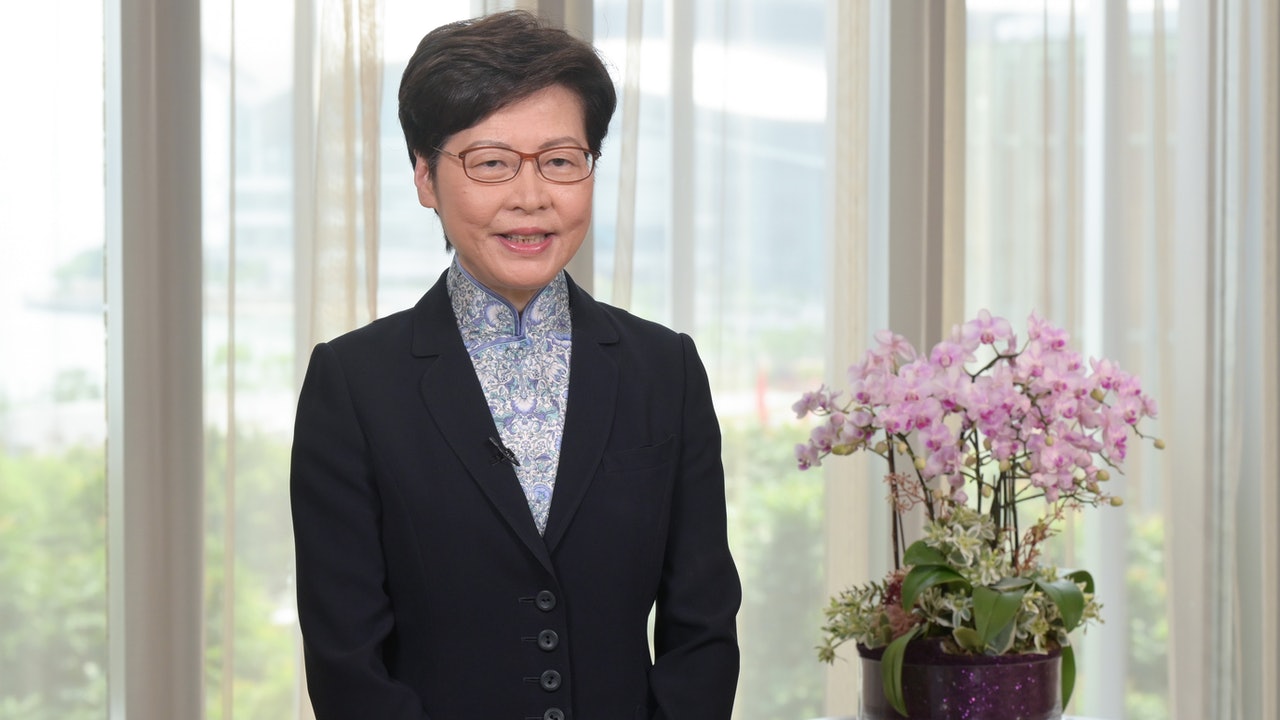 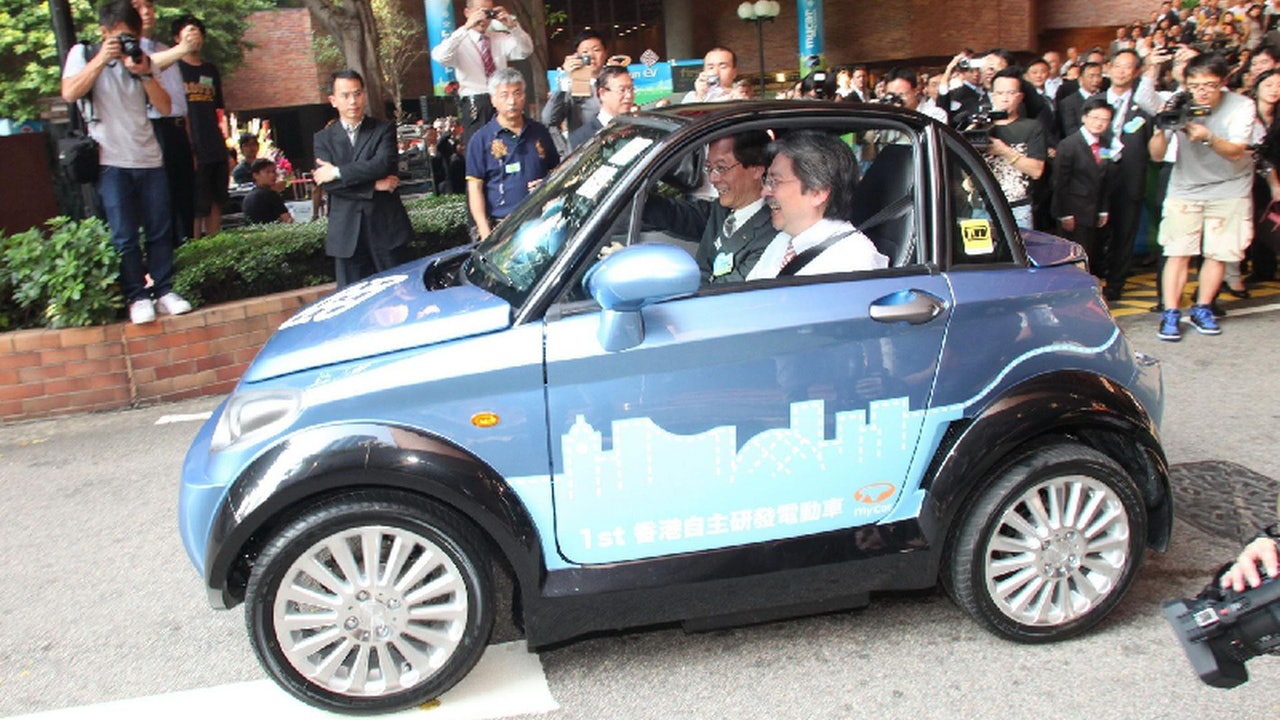 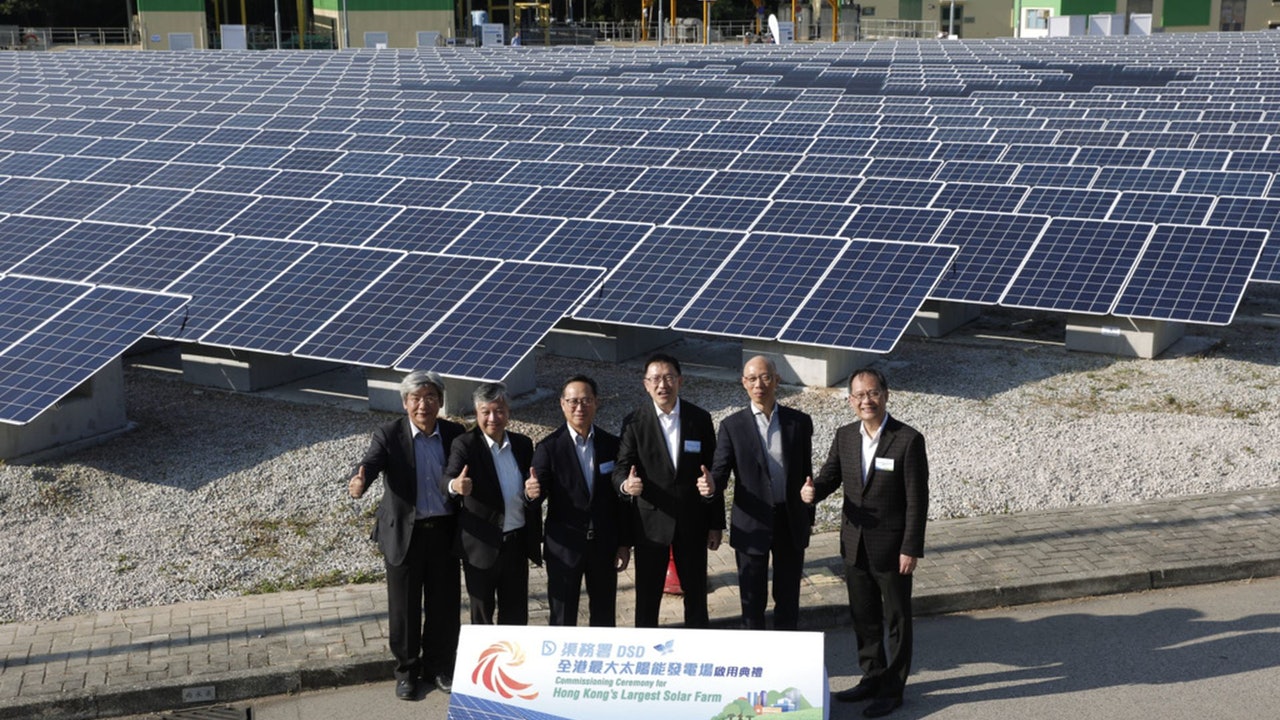 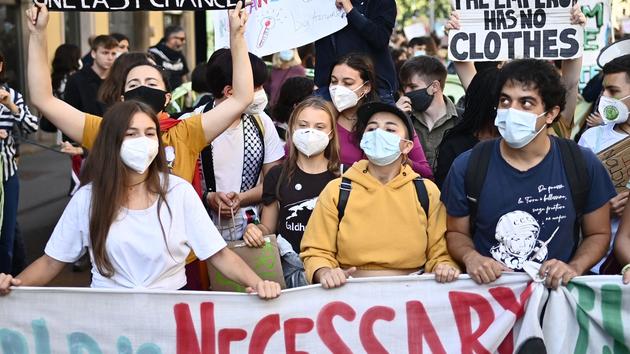 Climate: in Glasgow, a COP26 for nothing? Separation from mother Charlène a severe blow - the photographer captures the touching scenes of her children
2021-11-26T04:47:12.963Z

Fan Hung Ling re-appointed as Chairman of the Hospital Authority for two years, the new term will take effect next month Fan: Explore the retention of manpower
2021-11-26T04:42:19.801Z

Doctors in Berlin demand “noticeable consequences” - those who have not been vaccinated should bear treatment costs
2021-11-26T04:29:07.334Z