It is reminiscent of gladiator fights in ancient Rome: North Korea's ruler Kim Jong Un staged the supposed invincibility of his armed forces with a bizarre martial arts show. Without any missiles. 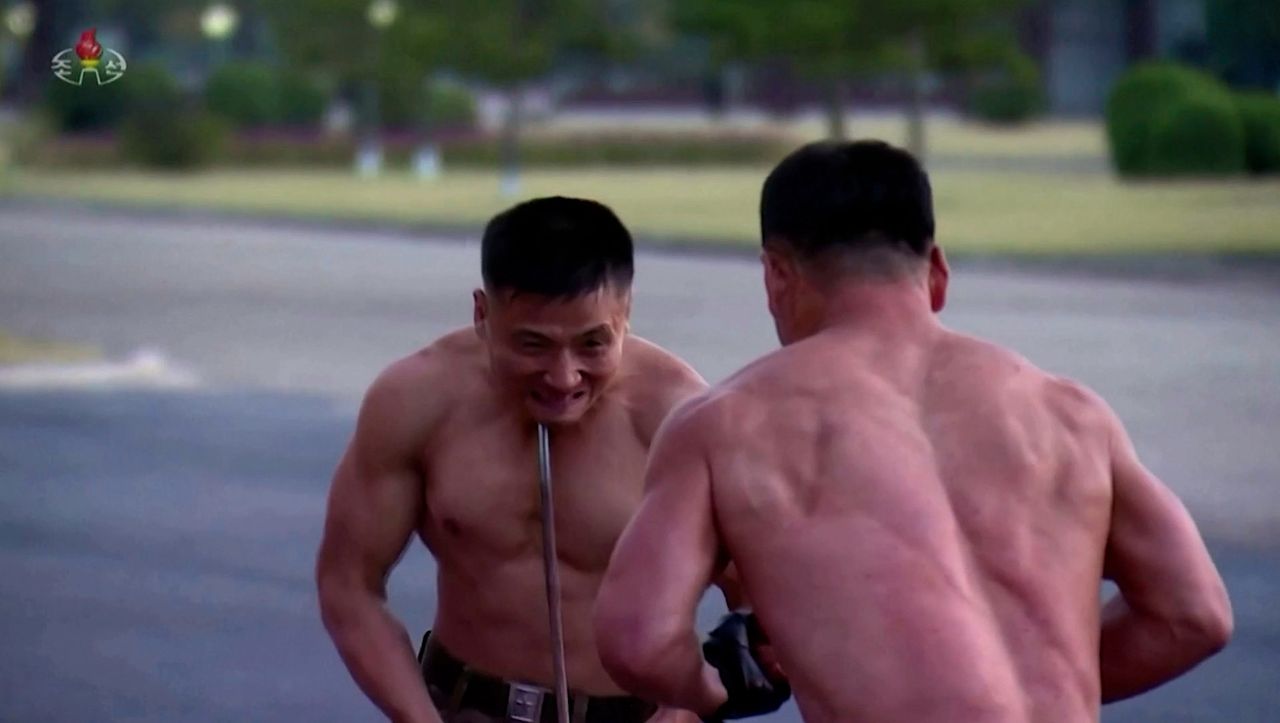 In this case - it is hard to look - the dictator had apparently invulnerable soldiers staged.

The extreme martial arts demonstration and the apparently enthusiastic Kim Jong Un were shown on state television in the isolated country.

The occasion of the performance on Monday was the 76th anniversary of the ruling Unity Party. Intelligence agencies are interested in the weight of North Korea's rulers - has Kim Jong-un lost weight? 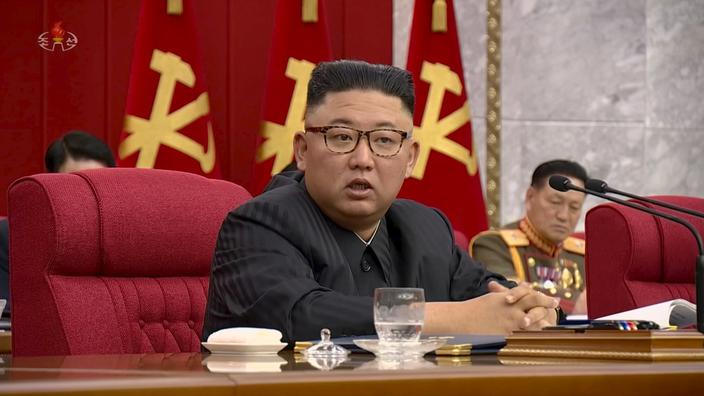 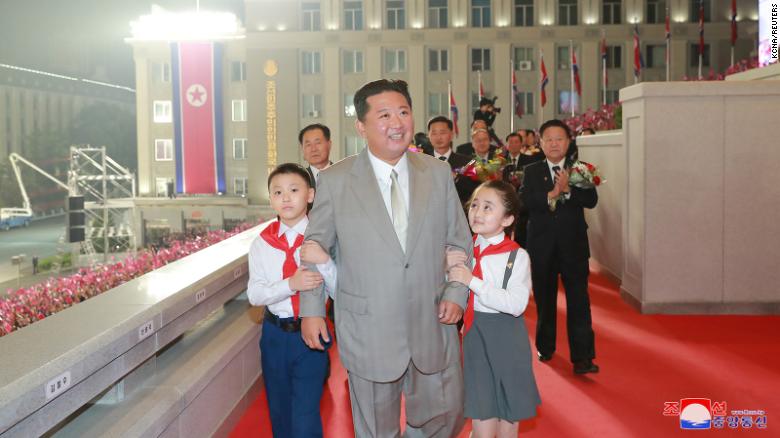 North Korea does a military parade at midnight 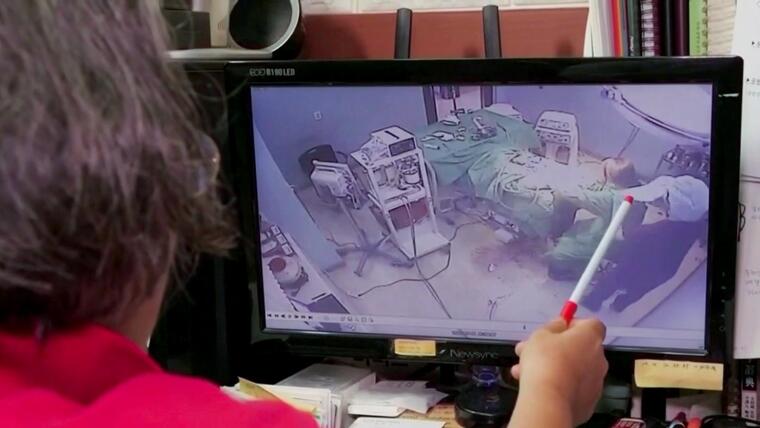 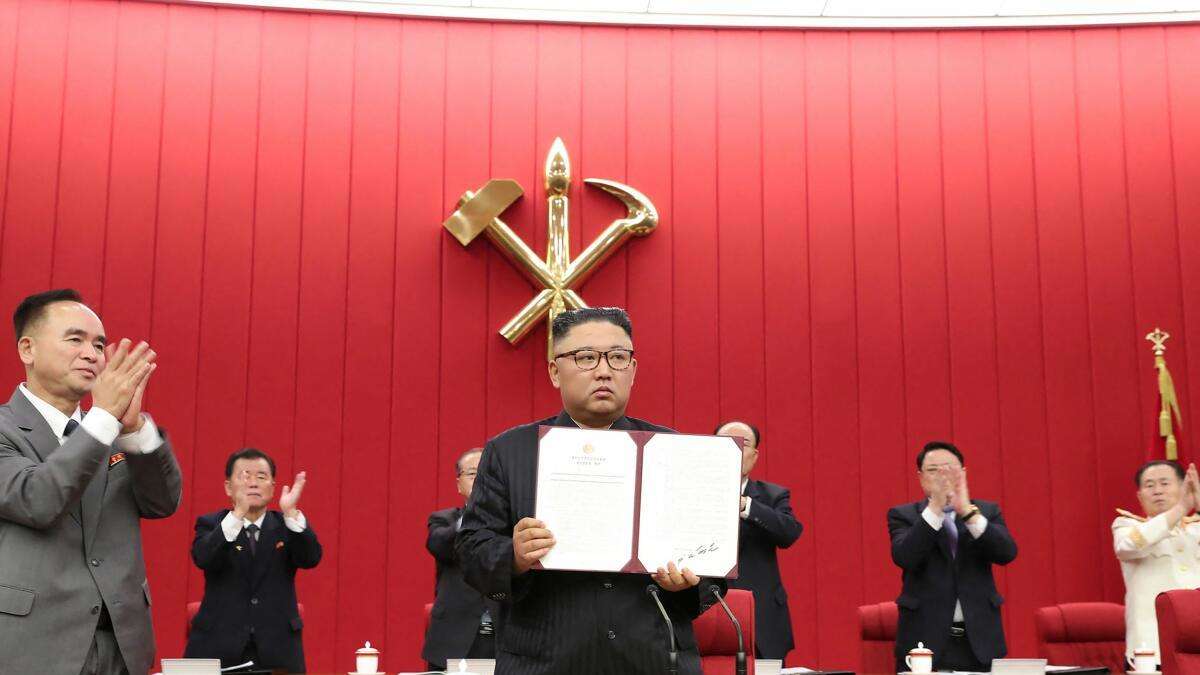 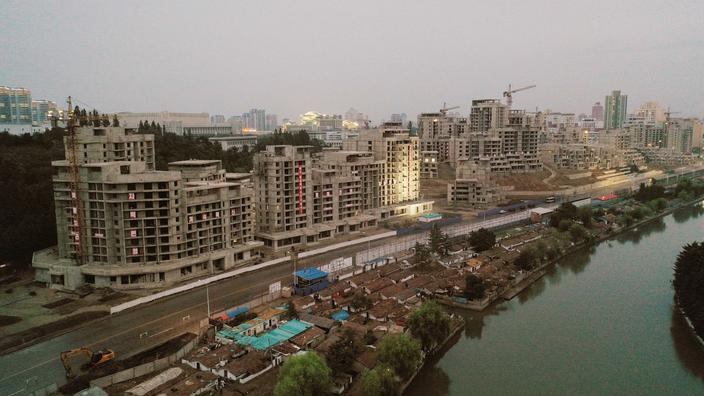 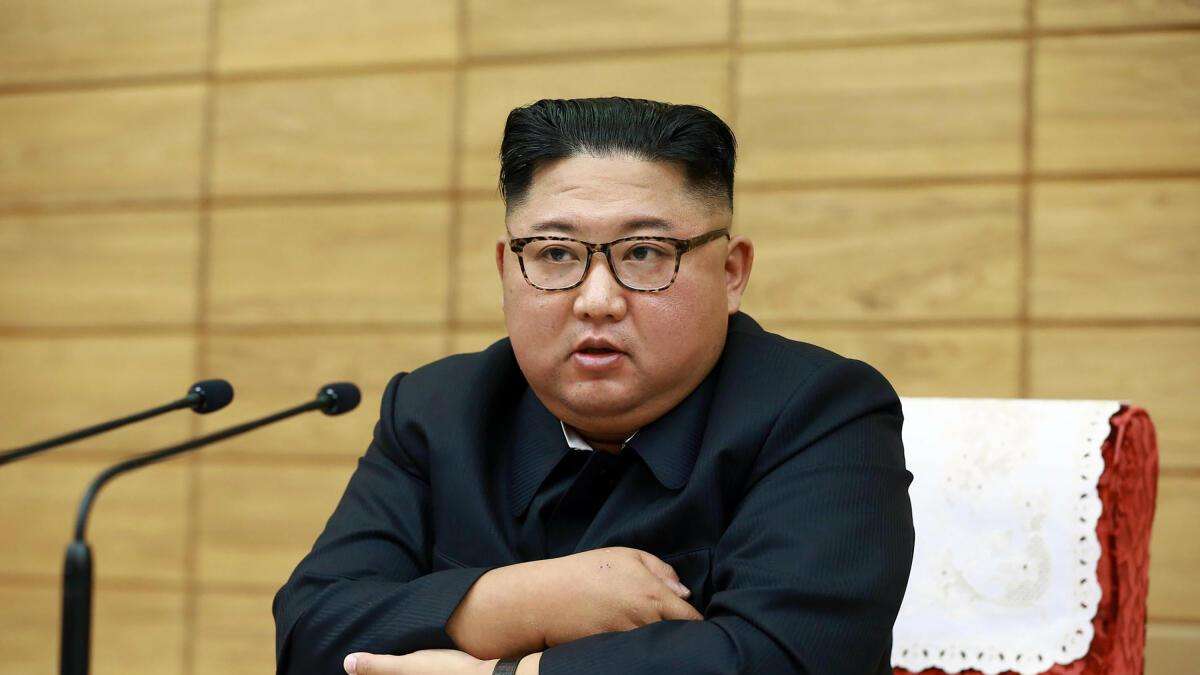