Chief Executive Carrie Lam Cheng Yuet-ngor released the last "policy address" during his term last Wednesday (October 6), proposing that the government will carry out preparatory work for the implementation of garbage charging, including strengthening support for community resource recovery, etc., and will soon 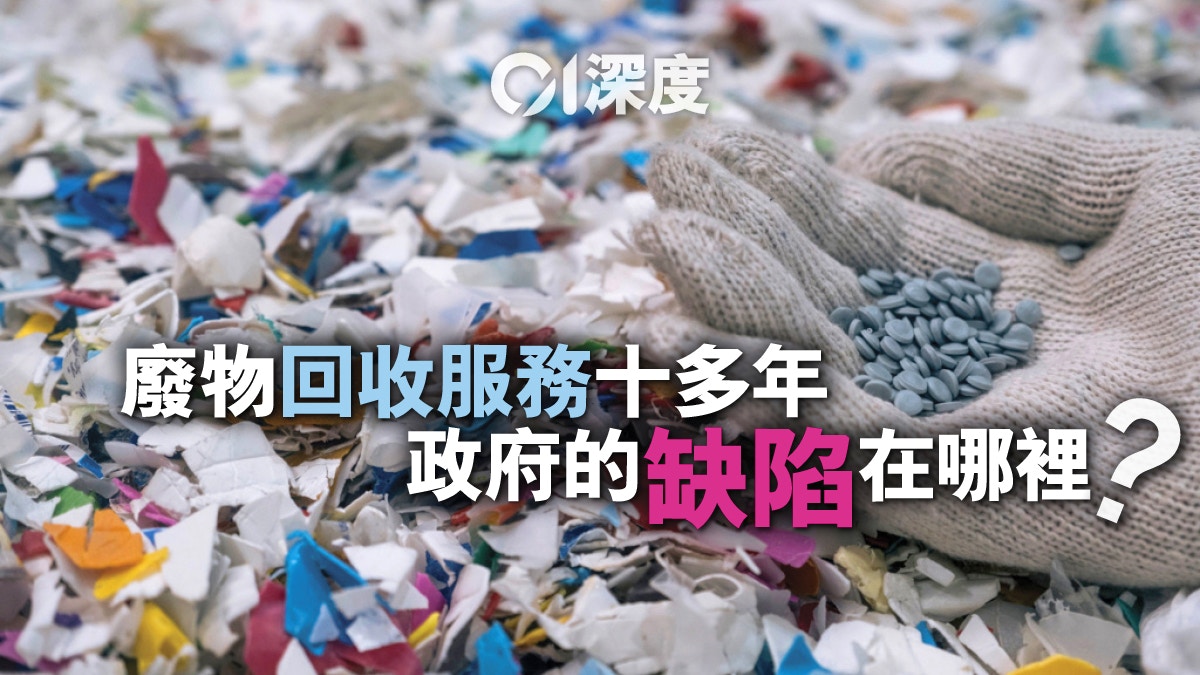 The government does intend to advance the process of waste disposal, but it lacks the determination and vision to improve itself and improve efficiency.

In an interview with "Hong Kong 01" recently, Liu Zhaolang, senior project director of the environmental protection group Green Earth, pointed out that Hong Kong’s waste recycling service has been in operation for more than ten years, but there are still three major shortcomings. The government needs to reflect on how to provide an efficient, convenient and easy-to-use Recycling services to achieve long-term environmental governance.

The lack of timetables and target plans are in vain

Liu Zhaolang pointed out that in terms of quantity, food waste is the largest municipal solid waste in Hong Kong, of which household food waste accounts for two-thirds of the total food waste.

In order to recover food waste more conveniently, the government currently has purple food waste recycling bins in some housing estates, but they are usually placed in rare and unknown locations, so they cannot really provide convenient recycling services for the general public. , And failed to develop good living habits for the citizens.

Liu Zhaolang, Senior Project Director of Green Earth, pointed out that Hong Kong's waste recycling service has been in operation for more than ten years, but there are still three major shortcomings.

Liu Zhaolang also pointed out that as for the waste plastic recycling pilot program, it lacks the central government's unified collection of plastics. The current processing backends behind the recycling channels are even more different. This situation of scattered sand makes it difficult for the public to believe that the separated waste will be properly collected. deal with.

Not only that, the pilot plan for food waste collection is just a microcosm. In the waste management system, the government has exposed short-sighted and perfunctory styles everywhere. It only sees "plans" and "blueprints", but there is no effective timetable and short-term and medium-term. ,Long-term goals.

Data statistics are not comprehensive, it is difficult to prescribe the right medicine

The "Policy Address" mentioned that in order to generate greater synergies, the Chief Executive has requested the Environmental Protection Department to take over the garbage collection stations and household garbage collection services managed by the FEHD to integrate waste collection, recycling, transportation, and processing.

In this regard, Liu Zhaolang reminded that after the Environmental Protection Agency takes over, it must do a good job in data collection, analysis and disclosure.

He criticized that the description of the types of waste recycling in the "Hong Kong Solid Waste Monitoring Report" was not detailed enough, and only roughly listed the recycling rates of household waste and industrial and commercial waste. As for the types and specific quantities of related recycled materials, they were ambiguous.

For example, "plastic" originally included beverage bottles, plastic bags, plastic lunch boxes, etc., but the report only roughly listed the amount of plastic recycled in 2019 reaching 77,100 metric tons, and did not clearly account for the local recycling volume of each material.

Therefore, the government needs to make annual statistics, disclose the data in a comprehensive and detailed manner, compare the quantity and type of recycled waste with the quantity and type of discarded waste, prescribe the right medicine, improve efficiency, and give the public confidence, thereby affecting the public's waste in the long run. Classification of lifestyle habits and thinking patterns.

The boundary between government and waste contractor is blurred

Since last year, the Environmental Protection Department has implemented a two-year pilot project for recycling waste plastics in the Eastern District, Kwun Tong and Sha Tin Districts, and hired contractors in the form of service contracts to register schools, public organizations and "green districts" in the district. Recycling convenience points provide free collection of non-industrial and commercial waste plastic services.

Contractors are hired in the form of government service contracts to provide free waste collection services to various recycling points.

Liu Zhaolang believes that the government should clarify the responsibility relationship with the contractor, and should not completely let it go because of the service contract. It should provide proper supervision and support.

For example, he cited that the Environmental Protection Department received public complaints earlier this year. In mid-August this year, some citizens called minivans without an appointment to send 12 large bags of styrofoam to the convenience point "Green in the Sky". The workshop space is limited, and I was worried that the recyclables would hinder pedestrians on the street, so I dispose of the recyclables improperly without informing my boss. After investigation, the EPA suspended the payment of the monthly service fee for the recycling convenience point in August and deducted the monthly fee according to the contract. Fei was punished, and the employee involved was immediately dismissed.

Liu Zhaolang said that the government should do a good job of supervision to ensure that the carrying capacity of the recycling convenience points meets the needs of the local residents, so as to prevent complaints from improper services.

Even if a complaint is received, the government should think about how to review the complaint, provide support to the contractor, and reach a clear consensus on the content and requirements of the service, so as to prevent similar situations from happening again.

However, in the above cases, the government only used small punishments to deter front-line waste collection staff, without publicly reviewing whether the content or form of the contract needs to be improved. I am afraid that it has not been able to fundamentally prevent the problem from recurring.

Hong Kong’s garbage disposal policy has not become a climate for many years, but after a long time, the "Waste Disposal (Municipal Solid Waste Charges) (Amendment) Bill 2018" was finally passed at the end of August this year, taking a small step towards environmental governance.

The government should seize the opportunity to catch up and take a multi-pronged approach to review the lessons learned and make continuous improvements. 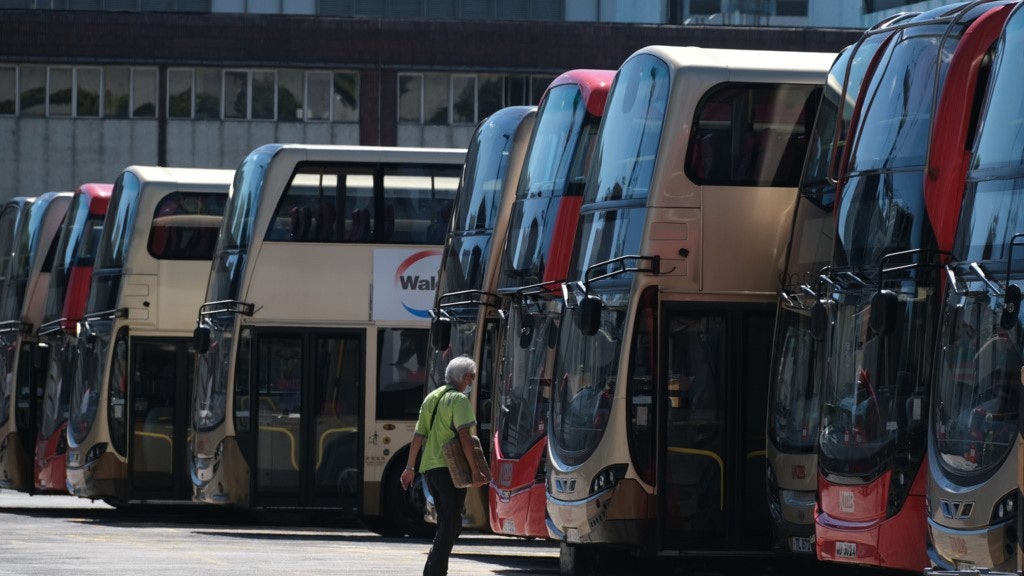 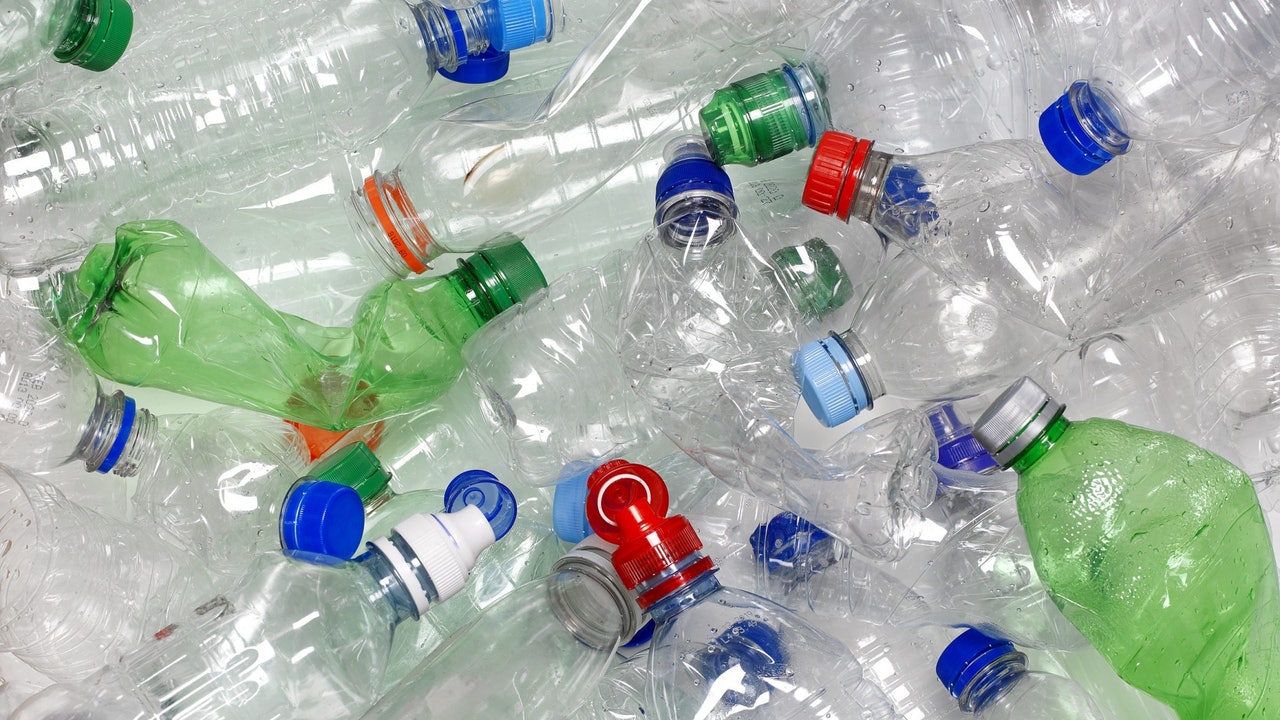 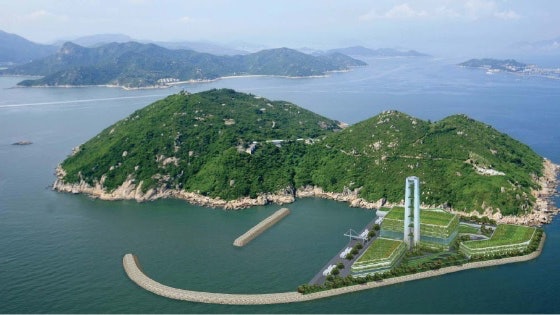 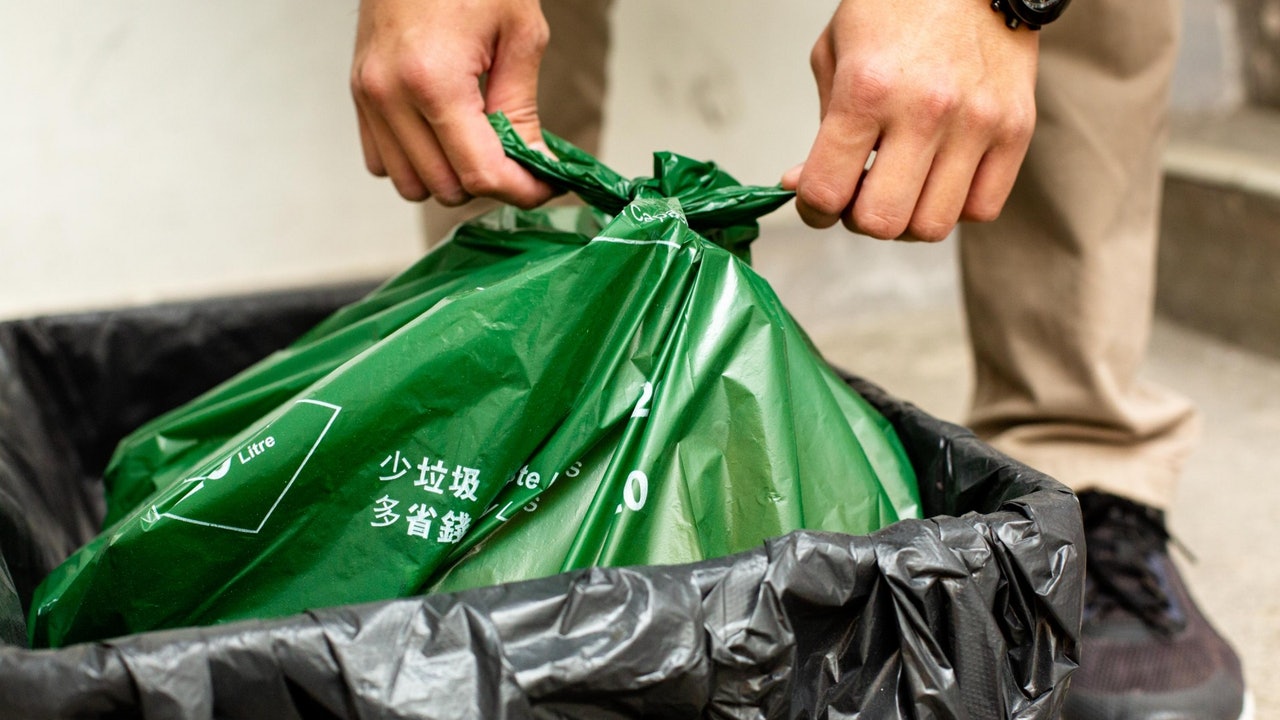 Huang Jinxing: The implementation of garbage levy after 18 months is appropriate, depending on economic conditions, allowing flexibility 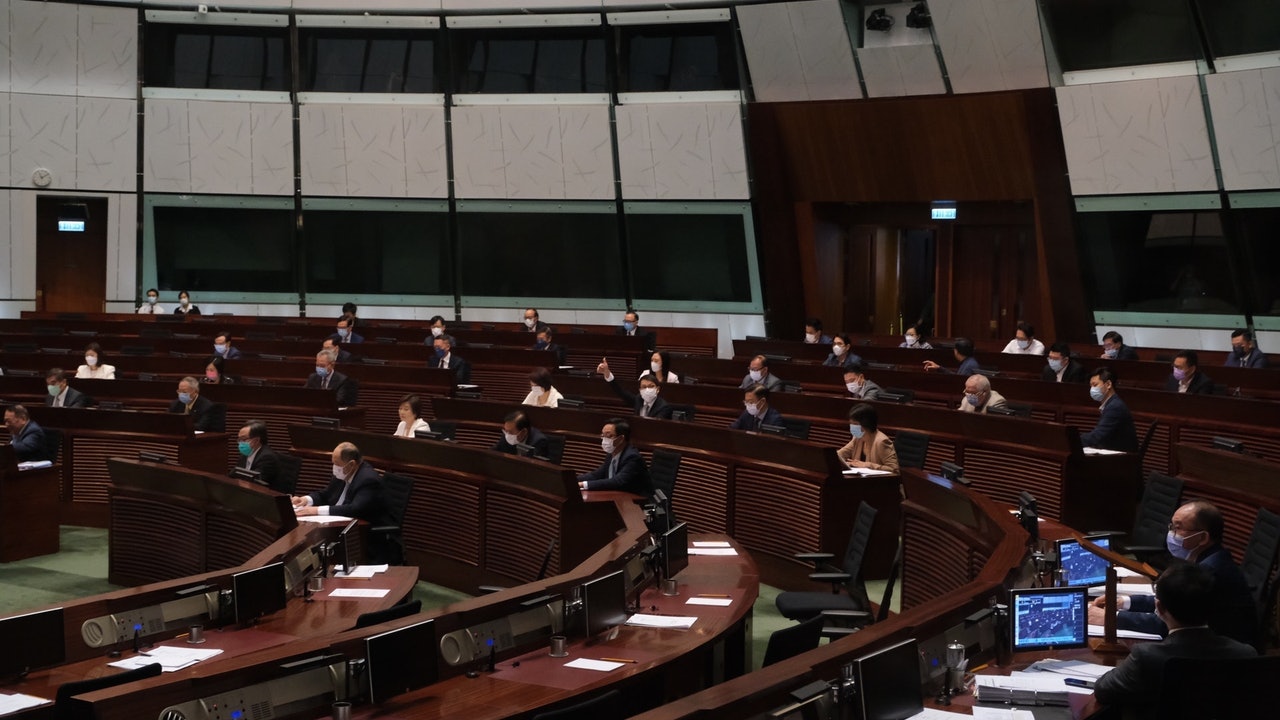 Huang Jinxing: After 18 months, the implementation of garbage levy is appropriate and flexibility needs to be reserved depends on economic conditions