According to initial reports, the Syrian army's air defense systems have opened fire on missiles fired from aircraft. • No injuries or damage caused as a result of the attack have been reported so far. 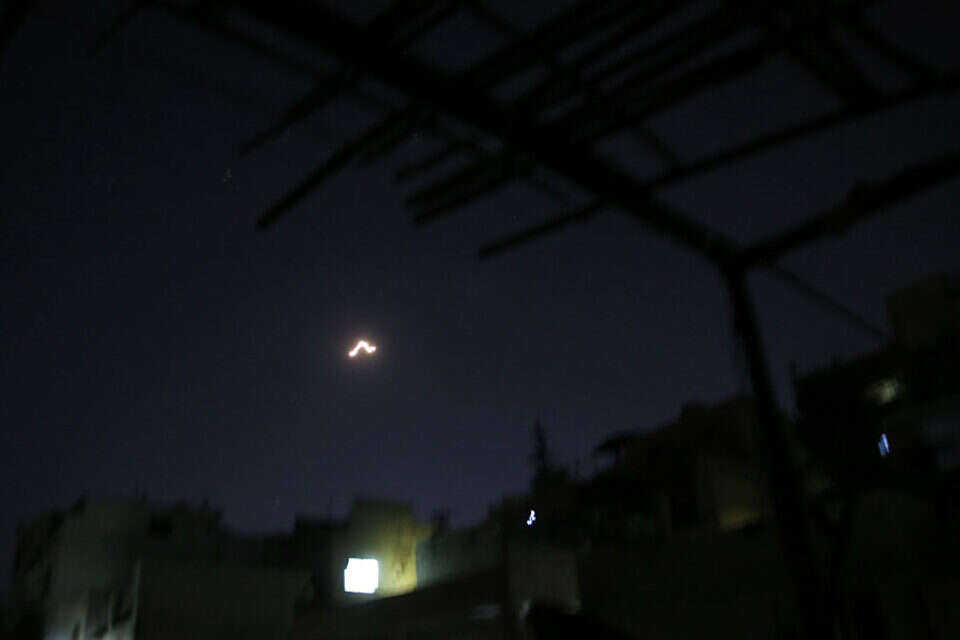 Syrian regime media reported tonight (Thursday) on an attack attributed to Israel near the city of Homs.

No injuries or damage have been reported so far as a result of the attack.

The Syrian state news agency reported an attack in the area of ​​the city of Tadmor, in the east of the country.

According to the report, the attack was carried out from the Tanaf area near the Jordanian border, where US forces are alongside Syrian rebels.

It is unclear at this time whether the report is related to an attack reported near Homs.

Last Friday, the Syrian news agency reported that the air defense system in the Homs area was activated following an Israeli attack in the area.

After a while, a Syrian military source told the agency: "We responded to missiles fired at the vicinity of T-4 airport in the rural areas of Homs."

The source claimed that six Syrian army soldiers had been injured in the attack. " 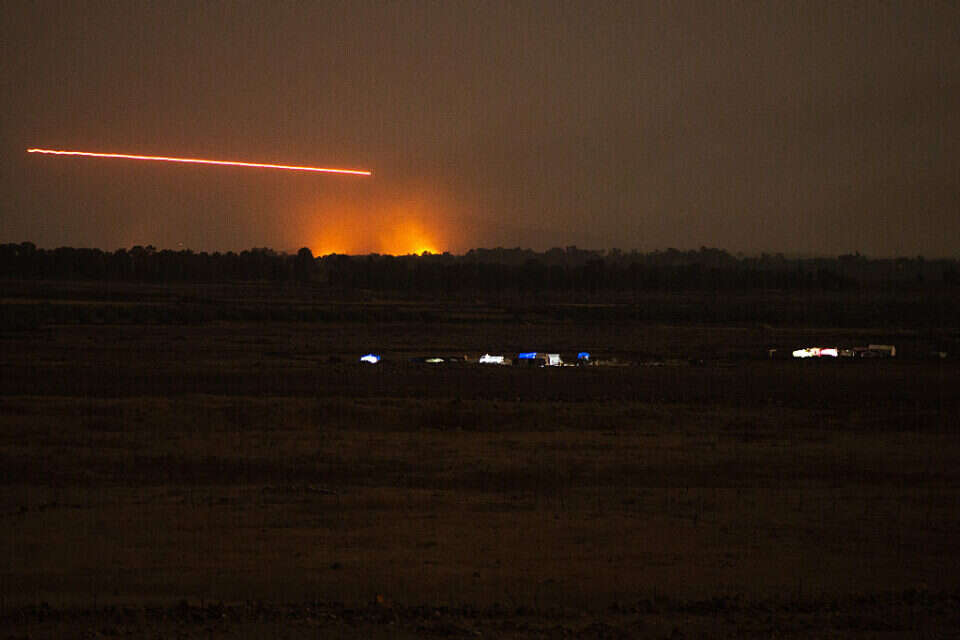 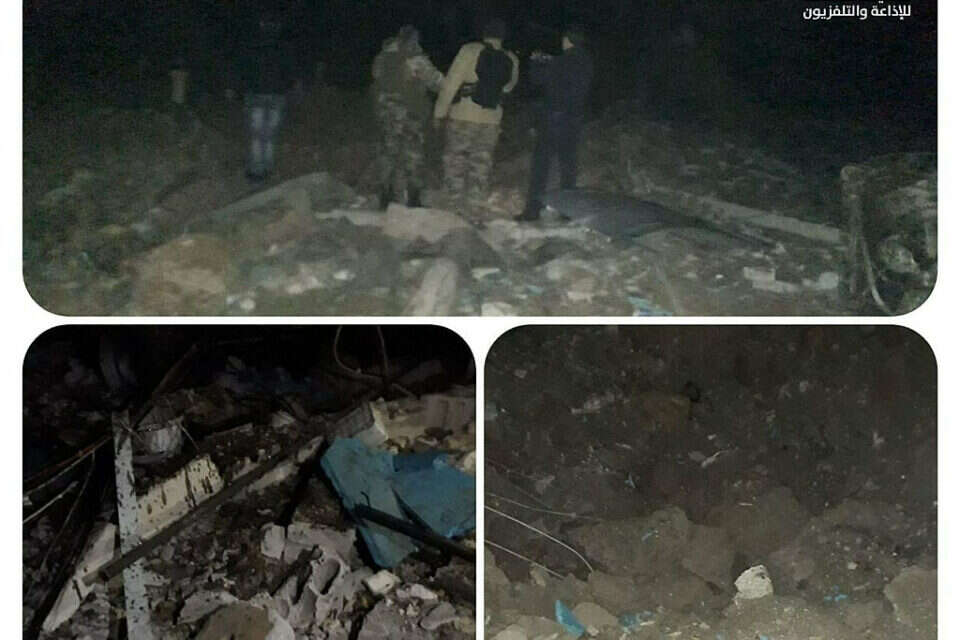 Reports in Syria: The number of people killed in the attack attributed to Israel has risen to five Israel today 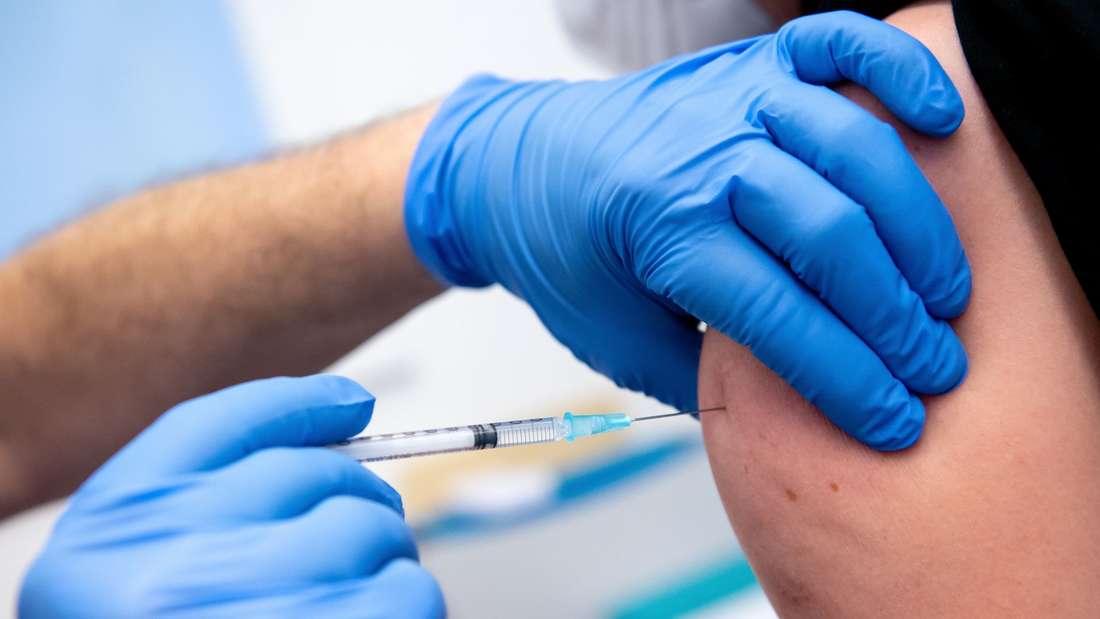