Madrid, SANA- The Spanish police have arrested four armed men suspected of being members of a terrorist cell Spanish police have arrested four suspected terrorists who were members of a terrorist cell, three in Barcelona and the fourth in Madrid, who were planning a terrorist attack.

Reuters quoted Spanish police as saying in a statement, "Officers found three knives and ammunition in the home of the group leader, who had previously been arrested in Turkey in 2016 when he tried to enter a conflict area to join the (ISIS) terrorists and a fifth person suspected of being a member of the cell was serving." Already a prison sentence of unknown duration.

Last month, the Spanish police evacuated the downtown area of ​​Oviedo, northwest of the country, after a bomb was reported.

Western countries, especially European ones, are witnessing a state of security alert, fearing the return of terrorism, which some of those countries supported and condoned its crimes in Syria, to their territories, after terrorist attacks took place in European cities. 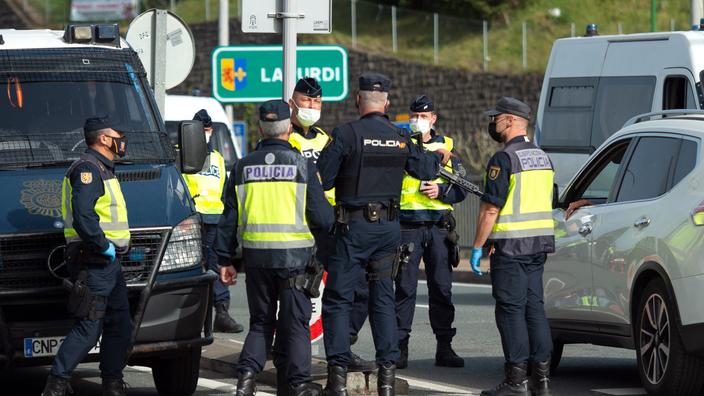 Jenin incident: Four terrorists were killed during an exchange of gunfire with an undercover unit - Walla! news 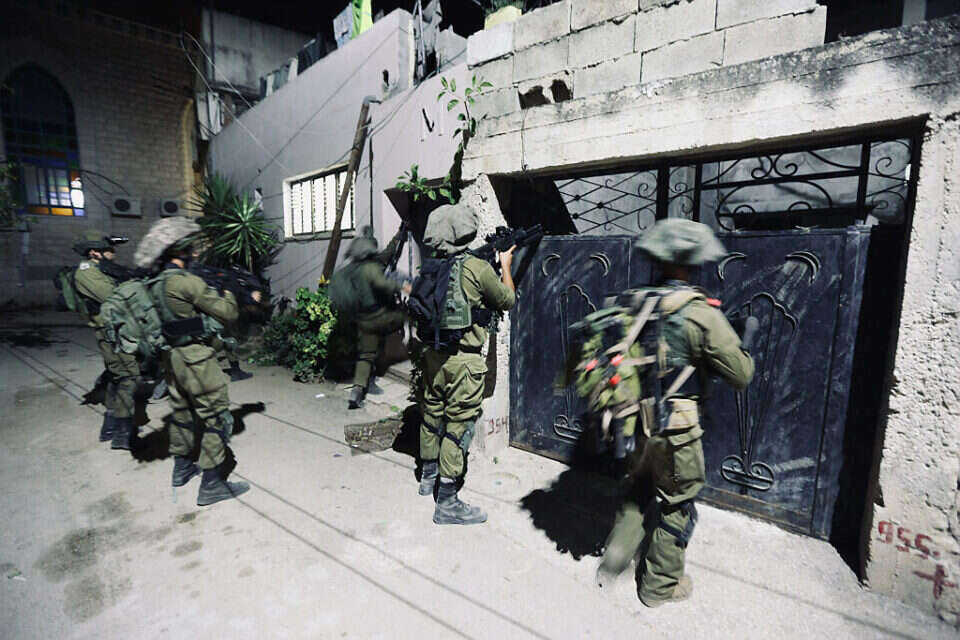 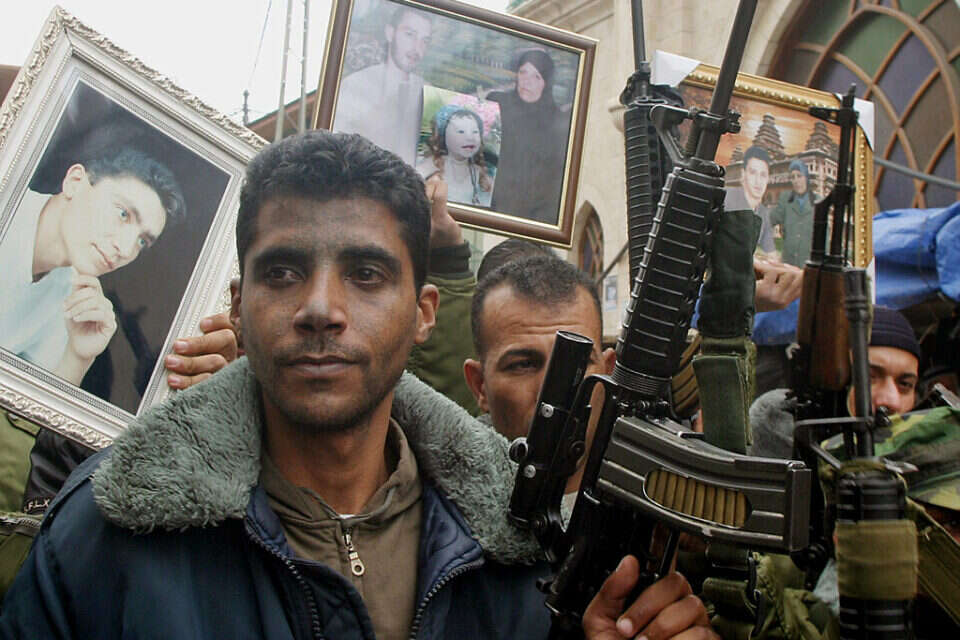 Zbeidi's lawyer: "He joined the escape as a hitchhiker" Israel today