Students boo a song in Spanish at a Chicago college dance

The incident was recorded and posted on Instagram by a 16-year-old Mexican student. “I never thought that would happen to me, especially in a school where I felt safe,” commented her Latino partner. 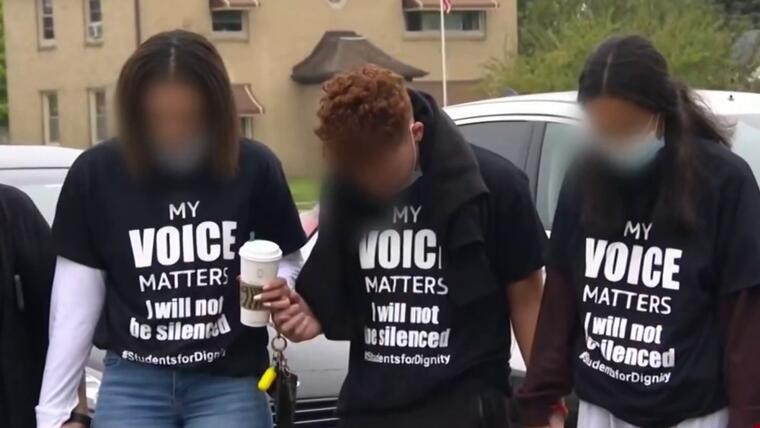 A group of white students from a Chicago college knelt in the center of the floor and made racist comments when the DJ played a song in Spanish during the homecoming dance this Saturday.

Elizabeth Pacheco and Maia Trevino, 16, both students of Mexican descent at Marist High School in Mount Greenwood, denounced this act.

Pacheco posted a video of the incident on the social network Instagram, which until Tuesday had 180,000 views, with a message that read: "

If you like our food, our fashion and our energy so much, why are you resentful of us?"

In the images, students are seen kneeling during the Spanish version of the song

by Billy Ray Cyrus, according to the local newspaper Chicago Sun Times.

"Would you like us to kneel to the rhythm of your country music?" Pacheco asked in his post.

some students booed, mocked as the song played, and deliberately interrupted a line dance.

Pacheco and Trevino said that they also heard a colleague make a racist comment: "Ugh, the Mexicans," the boy reportedly said.

Both assure that, so far, no one has been punished for this act.

[At least 10% of US high school students are homeless, study finds]

"We respect and promote diversity, equity and inclusion for all and we want each student to succeed feeling valued, seen and connected," was the message with which the school authorities responded to Pacheco's post, according to the local channel of WGN-TV television.

They said that they are investigating what happened and that they will comment later.

Trevino told the aforementioned newspaper that her parents have warned her of the discrimination they suffered in the past, but that it did not prepare her for what happened on Saturday.

I never thought that would happen to me, especially in a school where I felt safe, appreciated, and with friends

those I considered friends, "he said," seeing them kneel and disrespect who I am ... and the culture I represent ... does not make me feel good. "

Trevino assures that it is not the first time something like this has happened.

According to her, on September 15, when the predominantly Hispanic kitchen staff began listening to music in Spanish for the start of National Hispanic Heritage Month,

some white students booed and one even made fun of what she described as a stereotypical Mexican accent.

Students boo a song in Spanish at a Chicago college dance 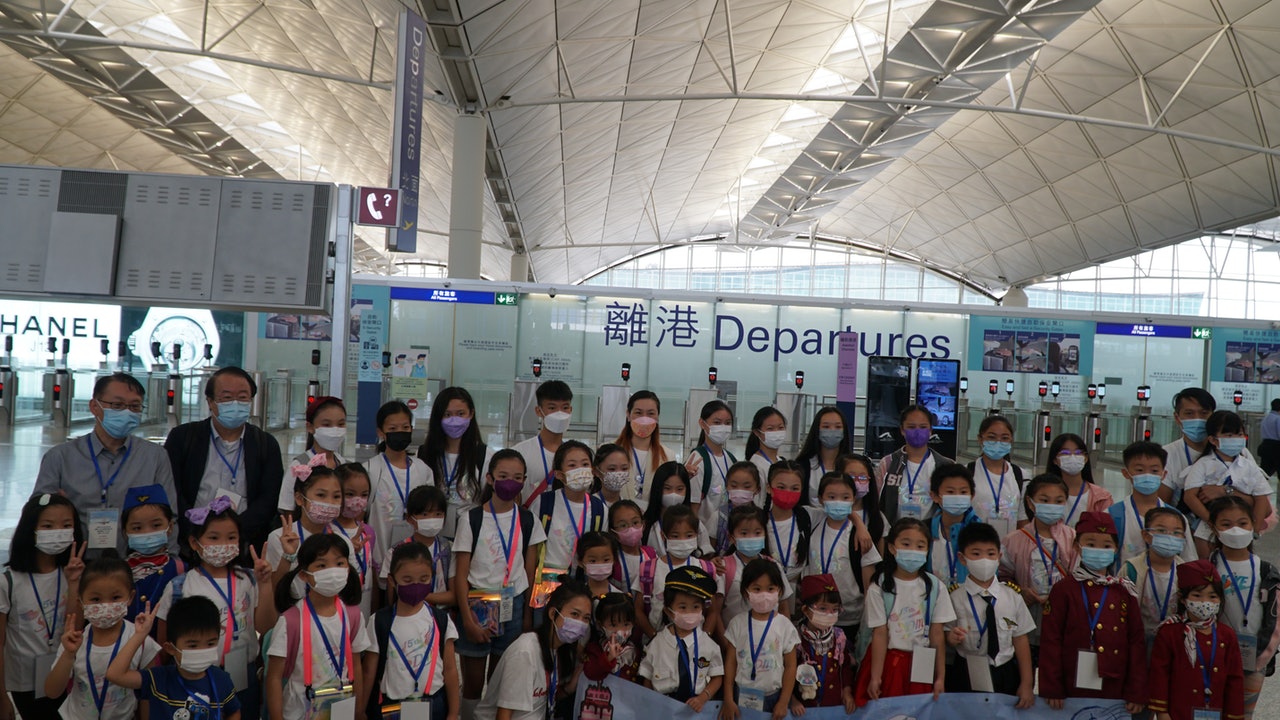 Under the epidemic, the basic-level children who go abroad for indefinite flight experience group are nervous to insomnia when flying on a plane for the first time 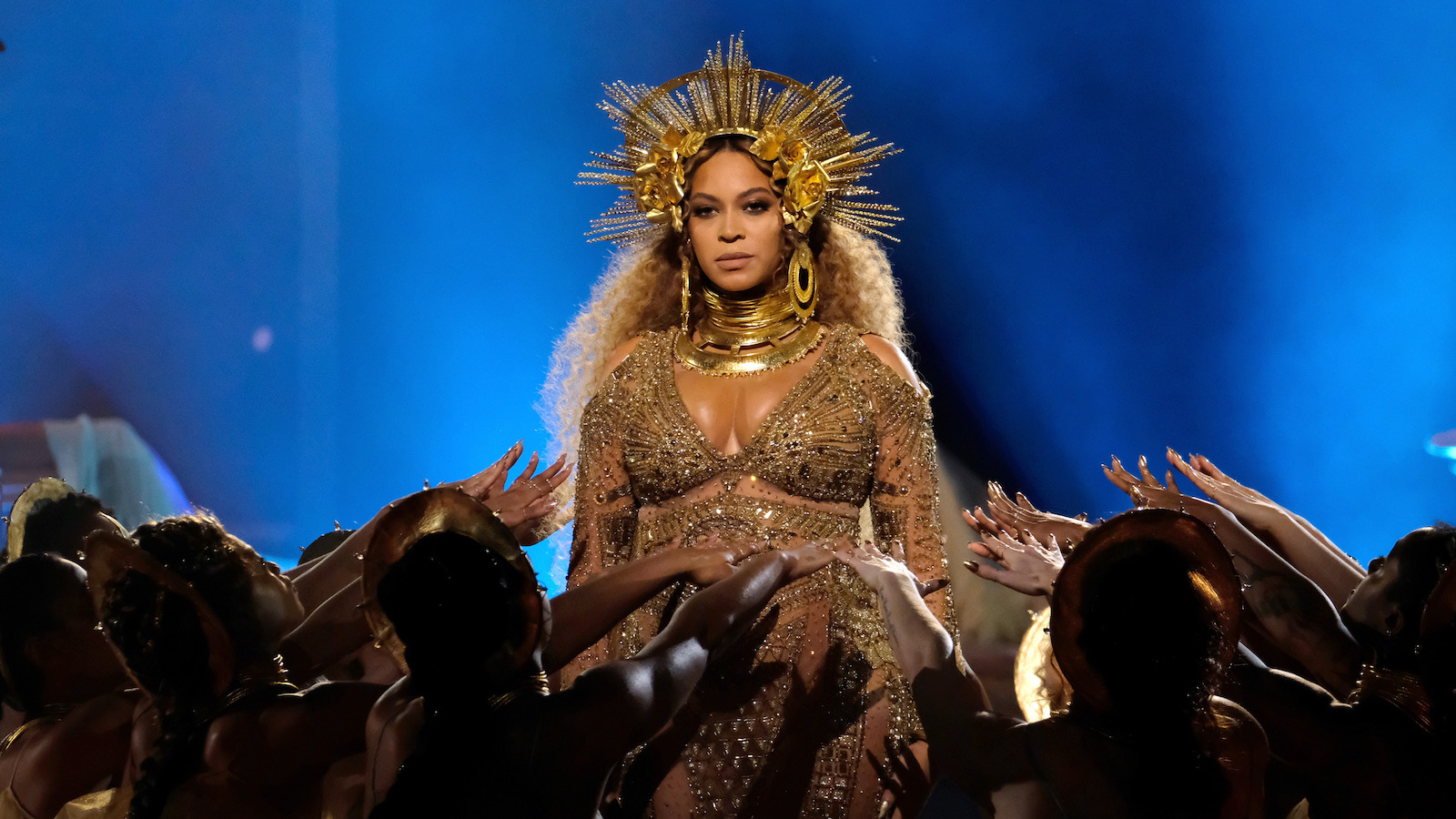 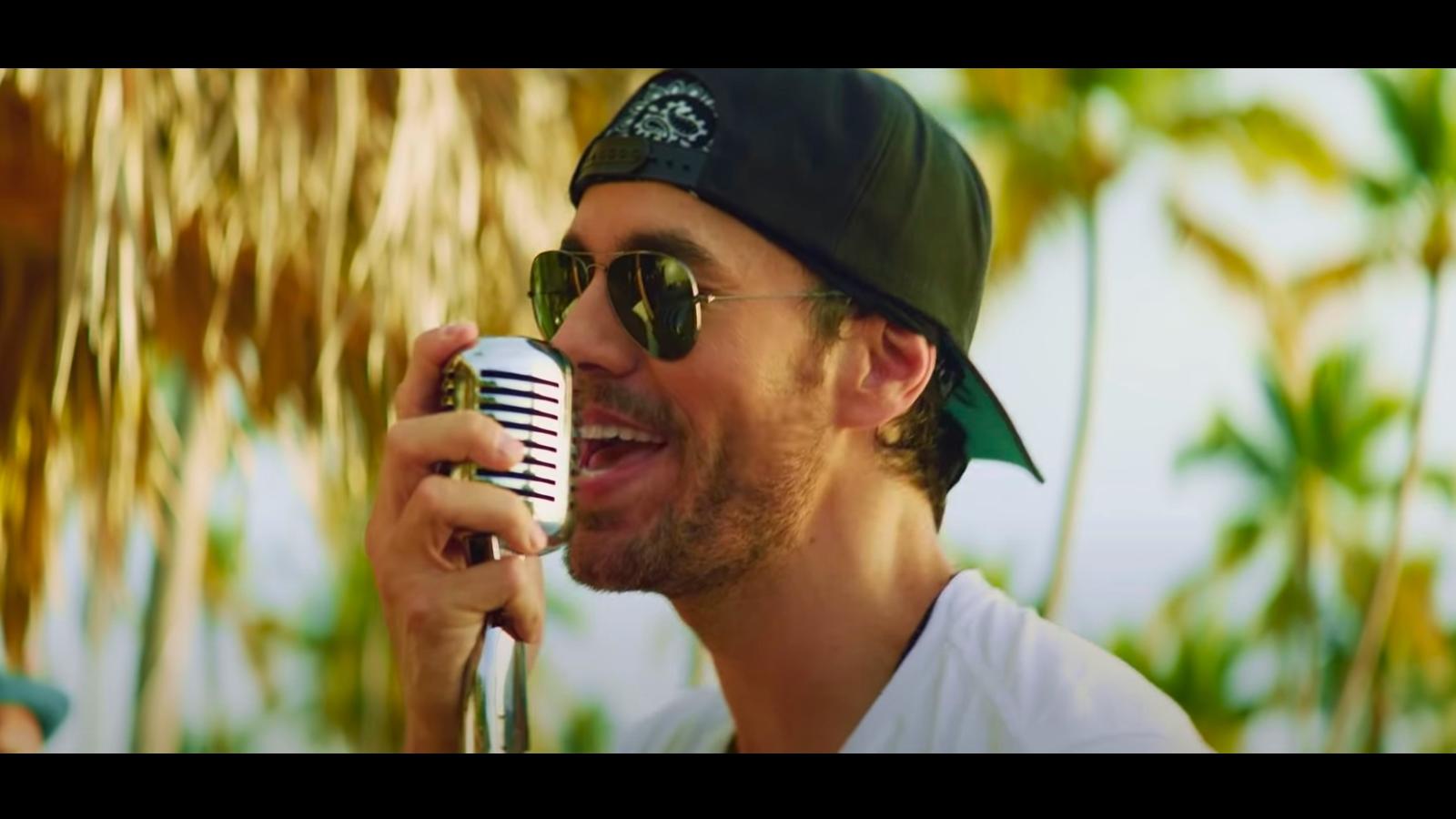 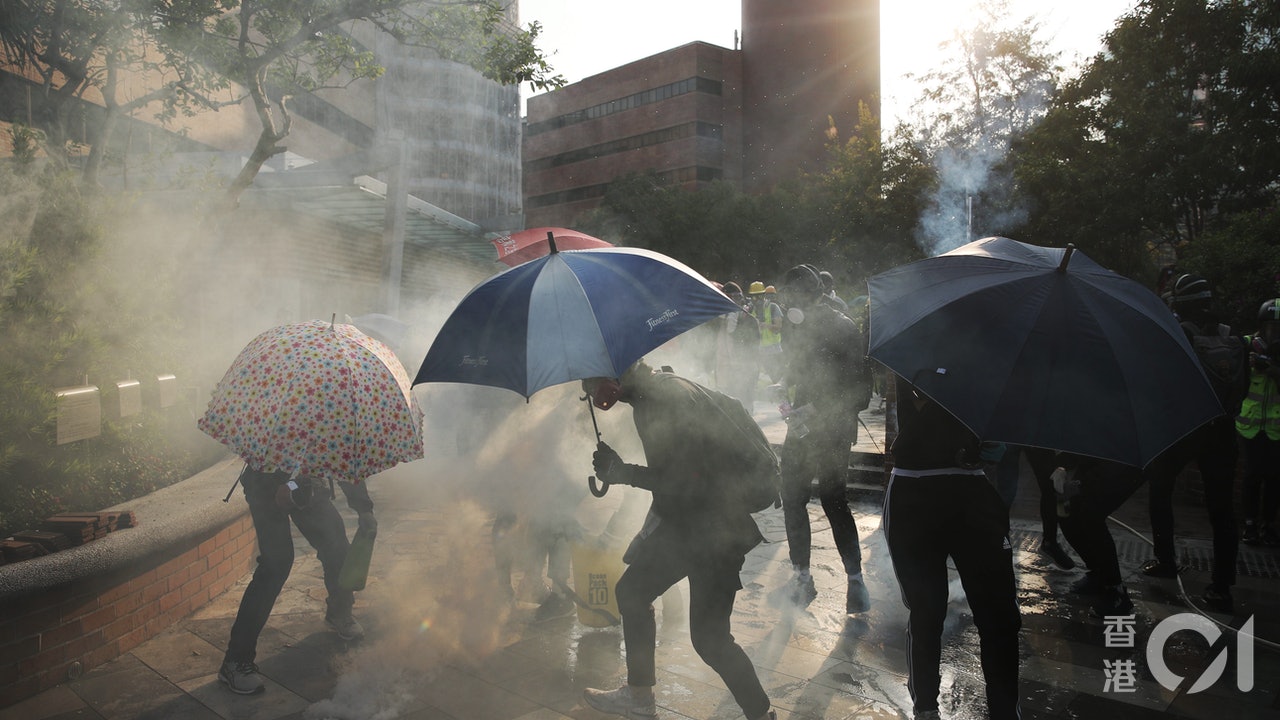 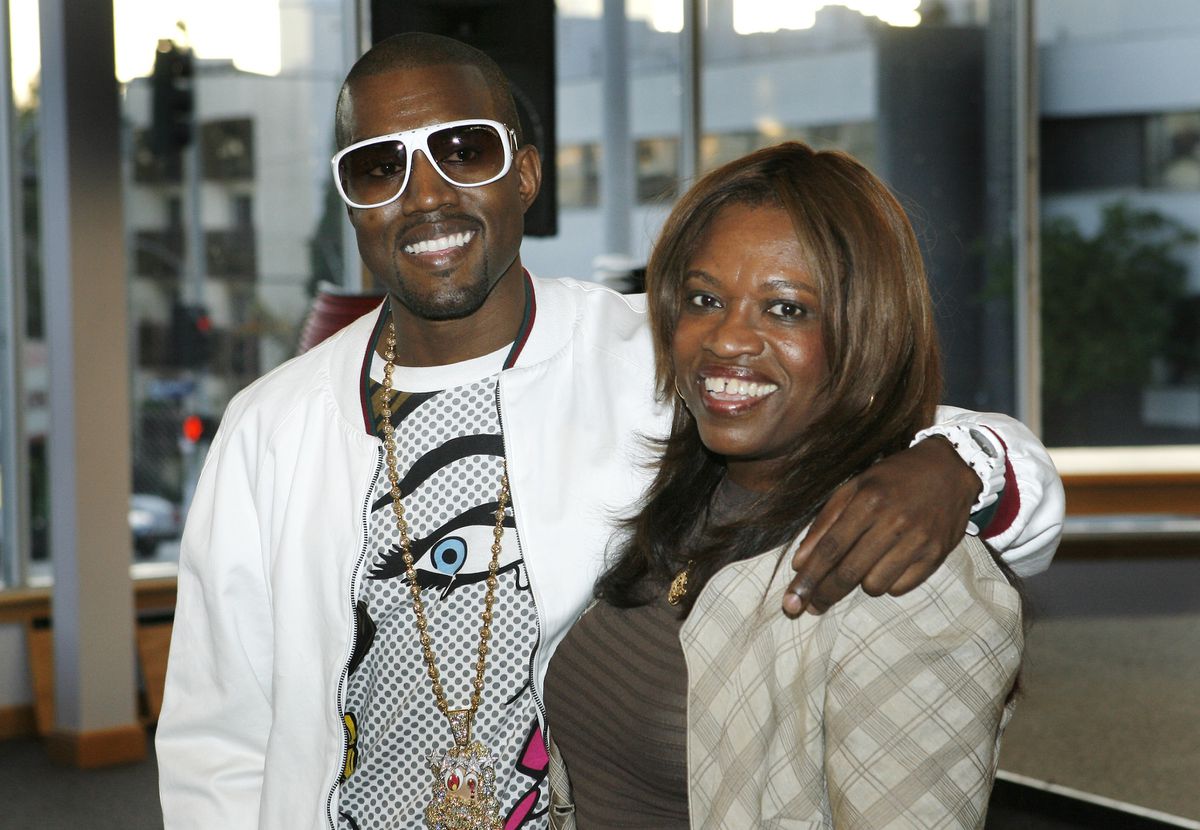