In the early morning of Tuesday (12th), a taxi driver was killed in an attack by chance. A foreigner passenger was attacked with a chopper. The driver was killed after being hit by a knife in his right neck. Li Yongxiang, chairman of the Hong Kong, Kowloon and New Territories Taxi Drivers Association, said that there have been

The chairman of the Hong Kong, Kowloon and New Territories Taxi Drivers Association, Li Yongxiang, pointed out that there had been an attack on taxi drivers in the past, but the tragedy was the first case that resulted in death.

Looking through the information, there have also been many cases of taxi driver attack in recent years, many of which occurred in the carriages.

For example, on December 7, 2014, a drunkard in Tsuen Wan suddenly became misbehaving. He climbed up to the front seat and beat the driver on the cheek. After that, the driver asked the police for help before the drunkard was arrested in uniform.

On September 20 and 23, 2018, there were robberies against night taxi drivers. The former was a head-bashing robbery, while the latter was threatened by a female thief with a knife, and a male robbed with a punch. The driver was also knifed when he resisted. hurt.

As early as 1995, Members of the Legislative Council asked "Whether the Transport Department will consider approving taxi drivers to install security equipment such as anti-theft rubber sheets in their taxis." The above does not object to the installation of these security measures in taxis", and has discussed in detail with the taxi association to study related issues.

As of 2009, the Transport Department stated that “in principle, there is no objection to installing anti-robbery transparent plastic panels in taxi compartments.” It even issued a simple guideline at the beginning of the year for this purpose. Therefore, if drivers think it is necessary to install such safety devices, they can take care of themselves. .

If the taxi driver has the anti-robbery transparent offset device, I believe it can prevent a certain degree of physical attack from the back seat.

However, the Department’s guidelines on the anti-robbery transparent plastic sheet project have only three simple contents, namely: the installation must be firmly installed, the edge of the facility or the protruding part of the plane must be wrapped with soft materials, and the relevant facilities should be provided with payment trays. The edges of the pallet must also be properly wrapped with soft materials.

For many years, the three guidelines have not determined the size and eligibility criteria of safety devices, and there is a greater chance that taxis will not pass the inspection procedures.

The authorities have dealt with improperly

Although the Transport Department has stated that it does not object to the installation of rubber sheets, some taxis were requested by the Electrical and Mechanical Services Department to remove the rubber sheets during the vehicle inspection process. The reason is that the rubber sheets are not original vehicle parts and the government does not have laws to make gelatin sheets legal.

Some taxi drivers have to install anti-theft rubber sheets on weekdays to "steal chickens", and then remove them when they are inspected, reluctantly wandering in the gray area of ​​the law.

At the same time, in the absence of legal support, some drivers are also worried that the installation of anti-robbery sheets may affect their own image. Among them, car hirers have become more passive because they must first seek the consent of the car owner or the car dealer before adding safety facilities.

Similar problems are actually seen in the installation of video cameras in taxi compartments to take pictures of the conditions inside the taxi.

The Transport Department promised in 2018 to issue a set of guidelines on the voluntary installation of camcorders in taxi compartments, and also intends to consult the Privacy Commissioner on this. However, the guidelines have not yet been published after three years.

Government departments only responded to the demand for safety measures for taxi installation with "no objection", but they are actually more responsible for formulating detailed guidelines and standards. In particular, the Transport Department should negotiate with the industry and the Electrical and Mechanical Services Department as soon as possible. Apart from passing the vehicle inspection procedures, it can also effectively protect the safety of the driver and avoid the recurrence of tragedies. 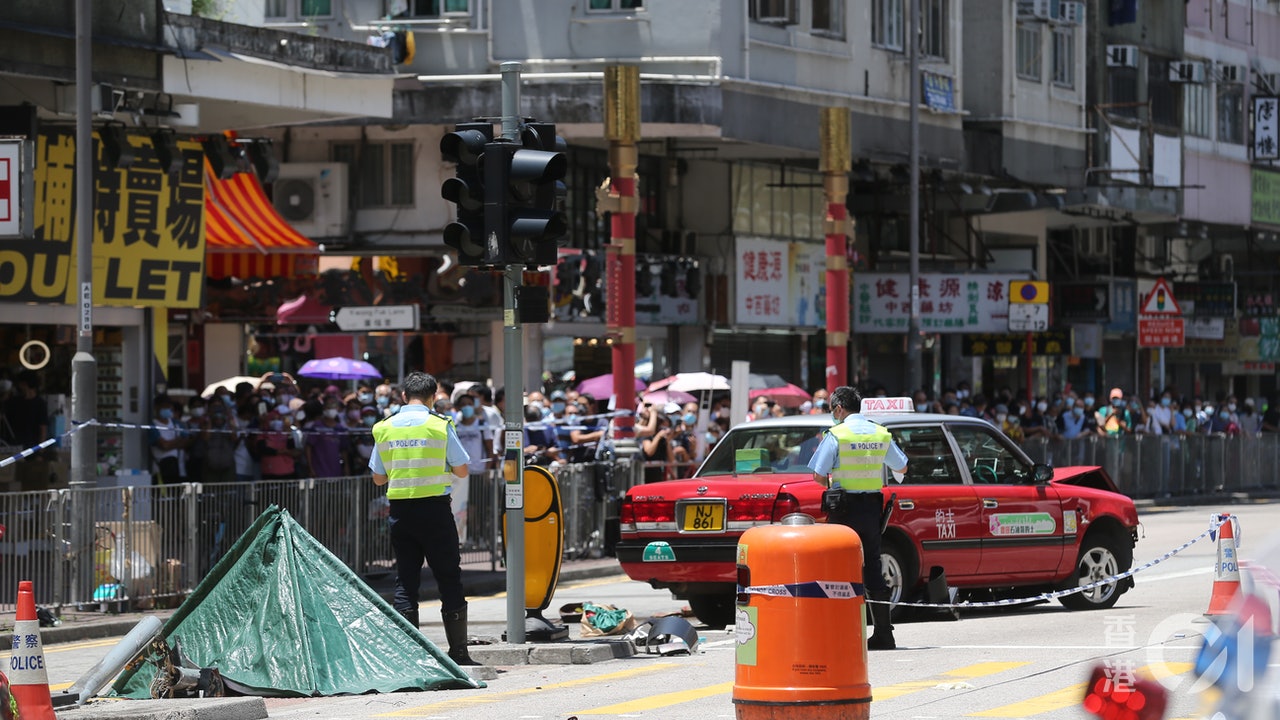 Taxi Lao Xingzun once saw 13 phones in the front of the car after the 80s driver crashed due to App: press for half a second to hit 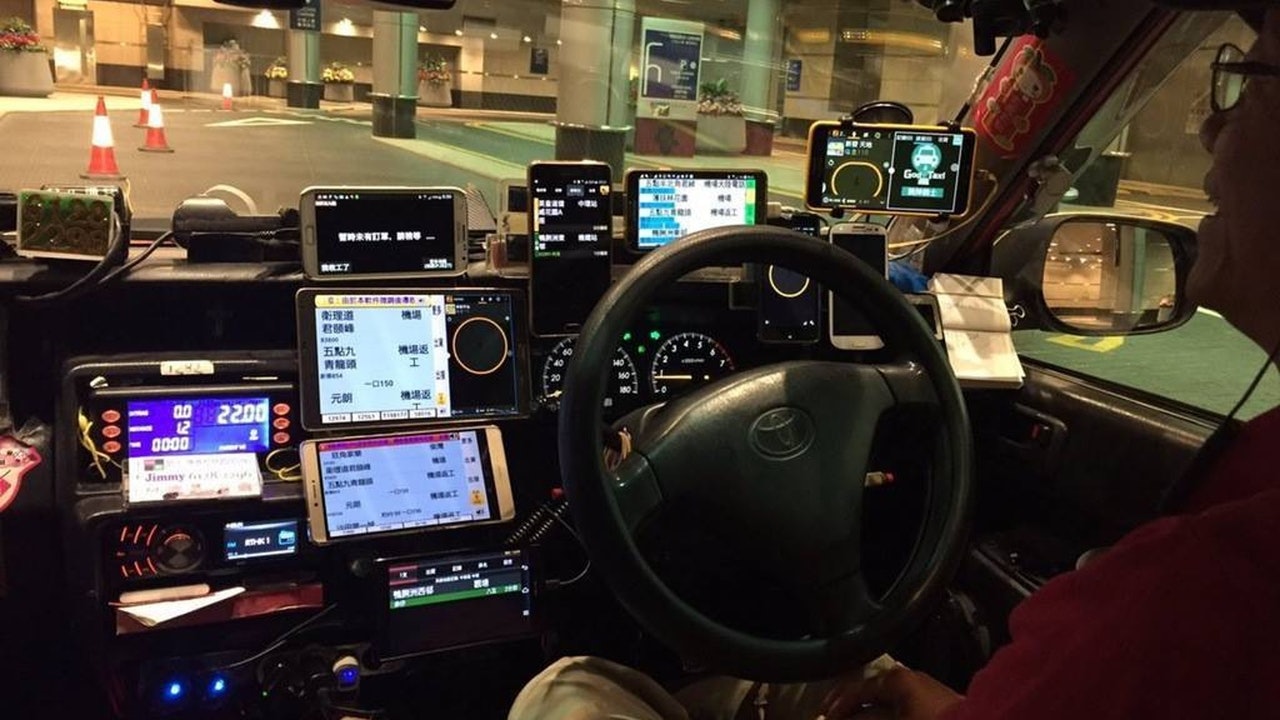 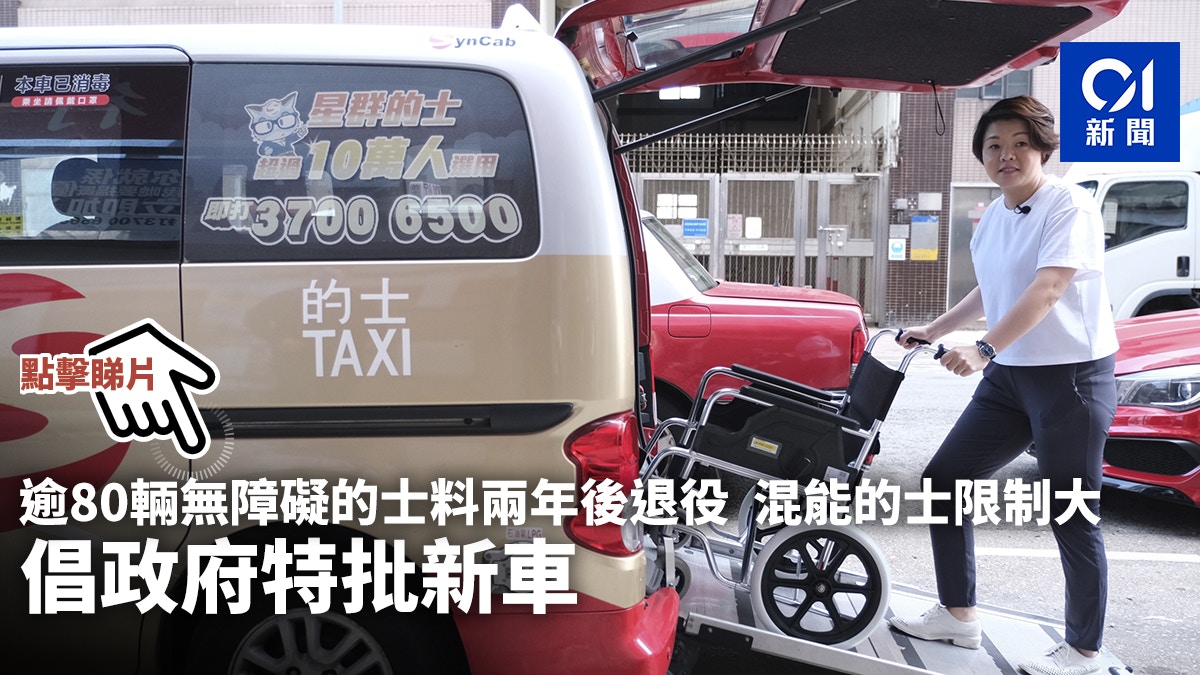 More than 80 barrier-free taxis will be retired and plan to use Nissan Serena as a successor. There will be news within this month 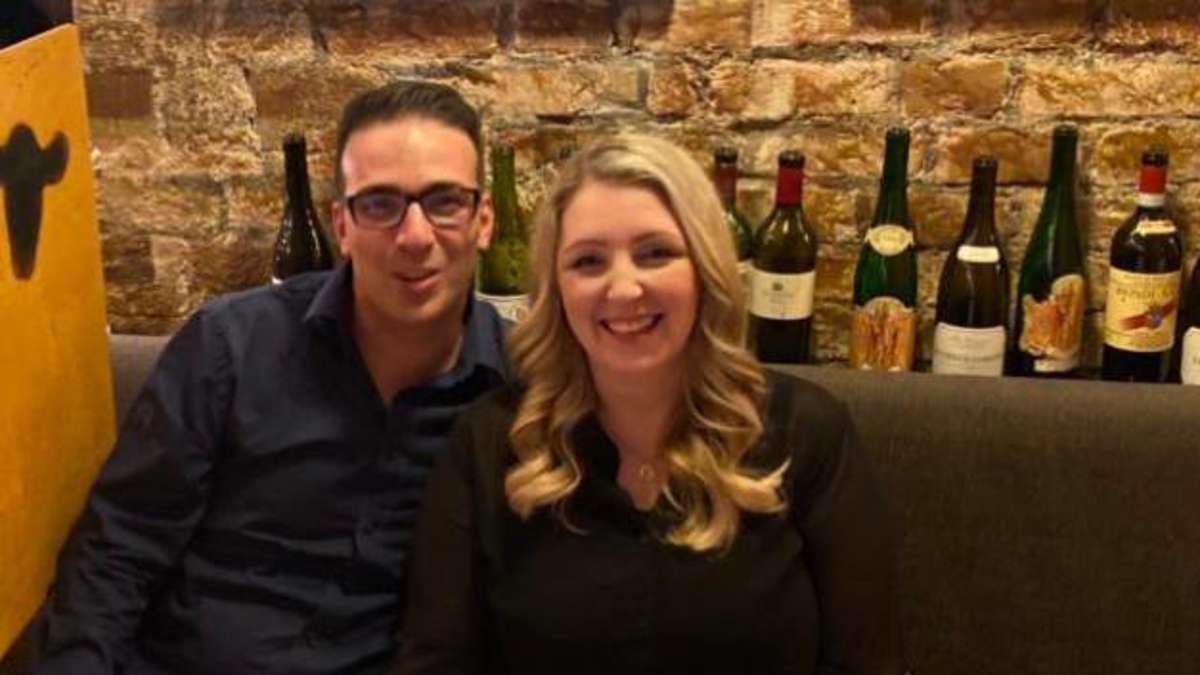