Local companies enjoyed a historic record in capital raising, with $ 17.78 billion raised in 575 rounds • During the first three quarters of the year the number of exits jumped to a record 180 deals, totaling $ 18.92 billion 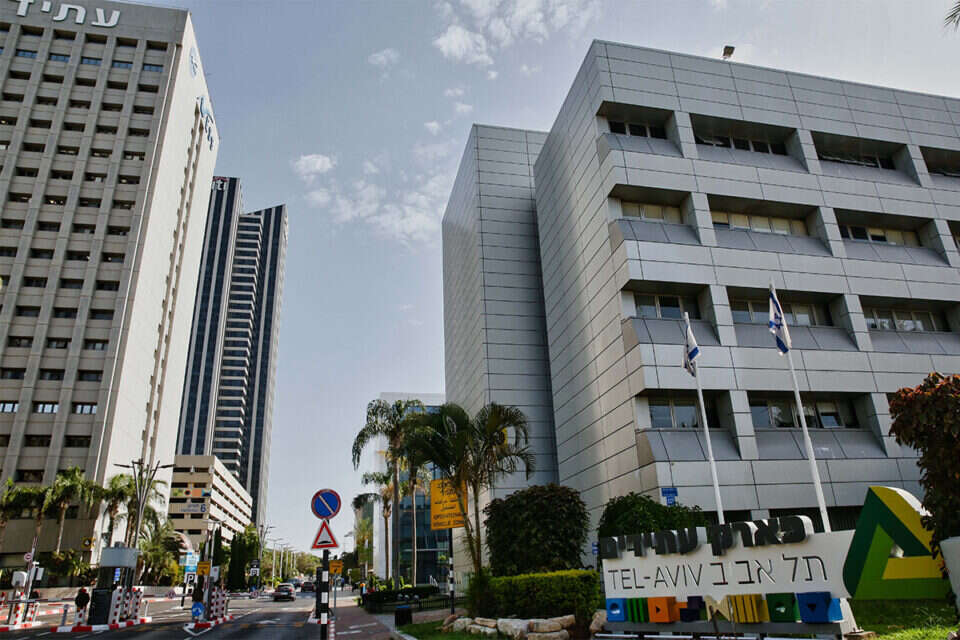 The Israeli high-tech industry continues to soar: During the first three quarters of the year (January-September), Israeli high-tech companies enjoyed a historic record in capital raising, with $ 17.78 billion raised in 575 rounds in total, according to the high-tech report Of IVC and the Meitar Law Firm.

During the first three quarters of the year, the number of exits of Israeli high-tech companies soared to a record 180 deals, totaling $ 18.92 billion.

The dollar volume of mergers and acquisitions up to the end of last September reached $ 9.14 billion and exceeded the volume of transactions in 2020 as a whole.

Five mergers and acquisitions were valued at more than $ 500 million each and totaled $ 2.76 billion.

Early raising rounds were on the rise: $ 2.5 billion was raised in 293 transactions, an increase of 35% of the total capital raised throughout 2020. The median investment in these rounds reached $ 4 million - evidence of an increase in the amount of capital allocated to early rounds.

The trend is expected to continue

The amounts in the later rounds of fundraising also continued to climb, and $ 15.3 billion (85% of the total transactions during this period) was raised in 282 transactions.

This increase was mainly due to the peak amounts invested by foreign investors: $ 4.3 billion invested in the third quarter of 2021 alone, compared to a quarterly average of $ 1.86 billion in 2020. Israeli investors also increased their involvement in transactions, but the increase was much more modest.

The number of follow-on investments, which reflects investors 'belief that the value of the companies in which they have invested in the past will rise, has also climbed as part of investors' efforts to support the progress of local companies.

Adv. Mike Rimon, a partner at the Meitar law firm, notes that "in parallel with a certain slowdown in the rate of initial public offerings of Israeli high-tech companies, we anticipate continued significant capital raising activity, as well as an increase in mergers and acquisitions." .

"Another phenomenon that we have begun to see and we expect will increase in the near future is acquisitions of Israeli companies by other Israeli companies, which until a few years ago was not a significant exit channel."

Will the strong shekel hurt the high-tech industry? - Walla! Of money

A tax on the technology giants, the Israeli connection - Walla! Of money

Venture capital: A forecast for next year is upon us for good - Walla! Of money 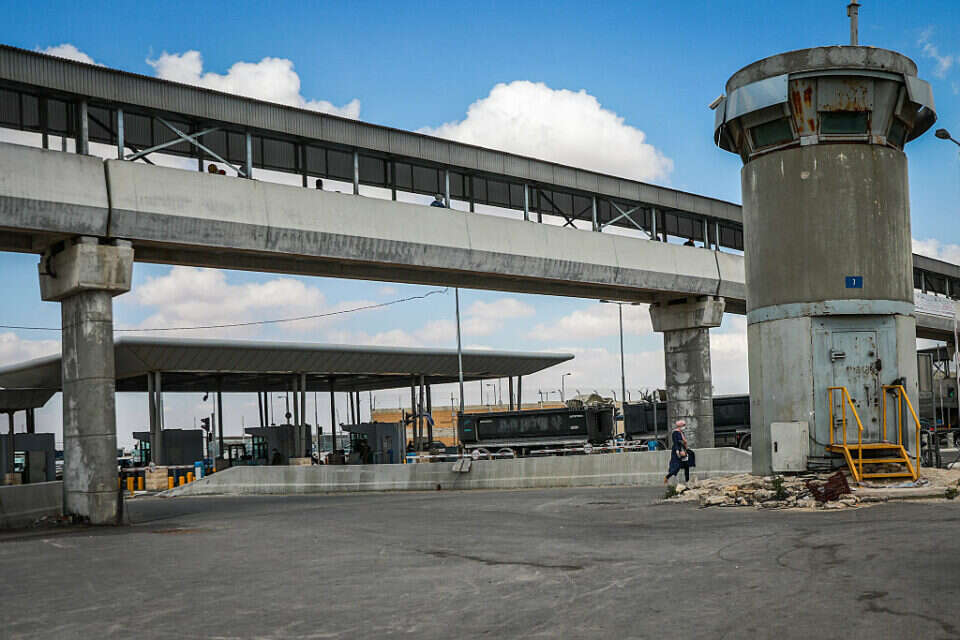 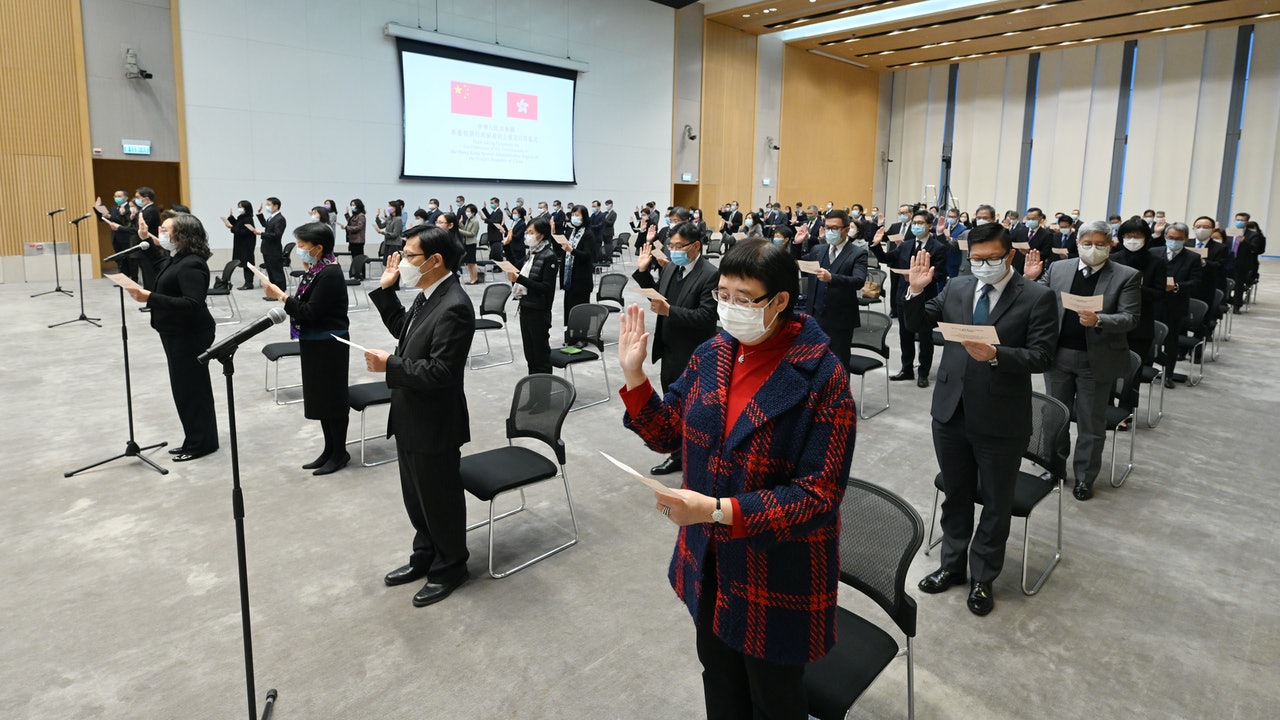 Simple, well-designed and beautiful solutions that will make you start recycling tomorrow morning - Walla! Cycle is the whole point
2021-11-30T12:06:20.894Z

Retired police couple charged with manslaughter in case of death of Van driver in parking and fighting goods outside Zhaokang station, brought to court on Wednesday
2021-11-30T12:05:59.933Z

The European Medicines Agency is testing the effectiveness of vaccines against the Omicron mutant
2021-11-30T11:59:52.766Z