The bill is expected to be signed by President Joe Biden and allow the Treasury Department to meet its obligations. Another round of disputes is expected in December. 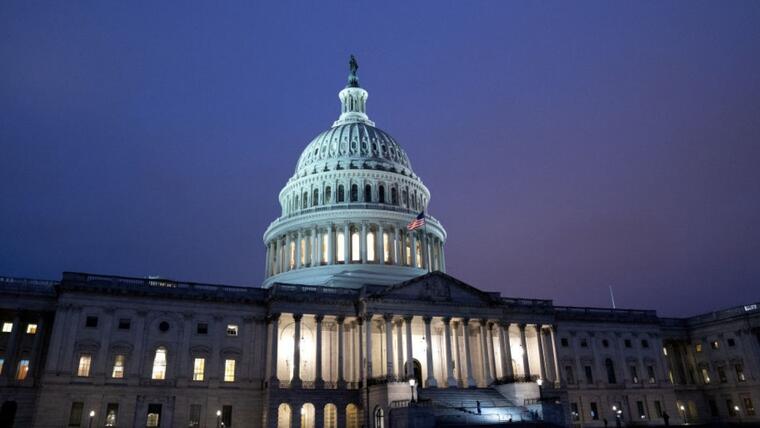 This Tuesday the House of Representatives

so that the Treasury can continue to lend to pay the government's bills for two months, which has caused a new round of confrontations.

President Joe Biden is expected to sign the bill

, which advanced Thursday after narrowly crossing the 60-vote threshold and passing the Senate.

The measure, the product of a last-minute deal reached in the Senate, offers a temporary respite, and is likely to spark another round of disputes in December.

A new deadline is set, December 3, to discuss the debt ceiling again.

In the past week, senators and advisers said the Treasury would likely have room for maneuver beyond that date to continue meeting its obligations.

This would set up another battle in December, when the new cap expires.

Senate Minority Leader Republican Mitch McConnell struggled to get his party's votes to pass the short-term deal, having given up on resisting in the final stages.

McConnell sent a letter on

telling Biden that he "will not be part of any future effort" to resolve the debt ceiling problem,

and insisted that Democrats use the more complicated budget process, which the leader of the Senate majority, Chuck Schumer, and many other Democratic senators, have ruled out. 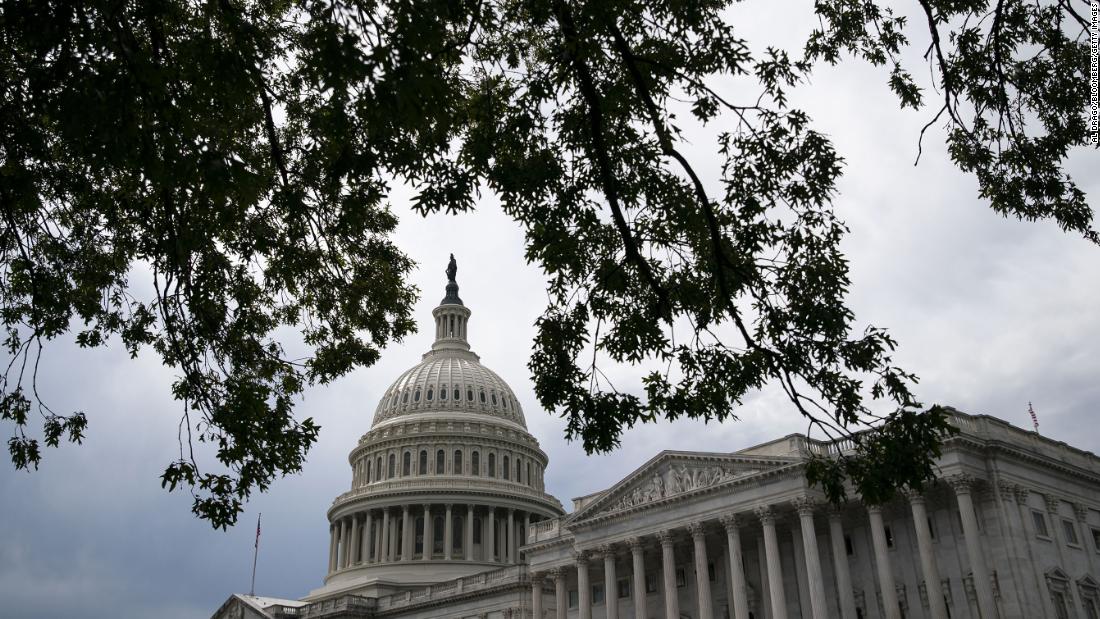 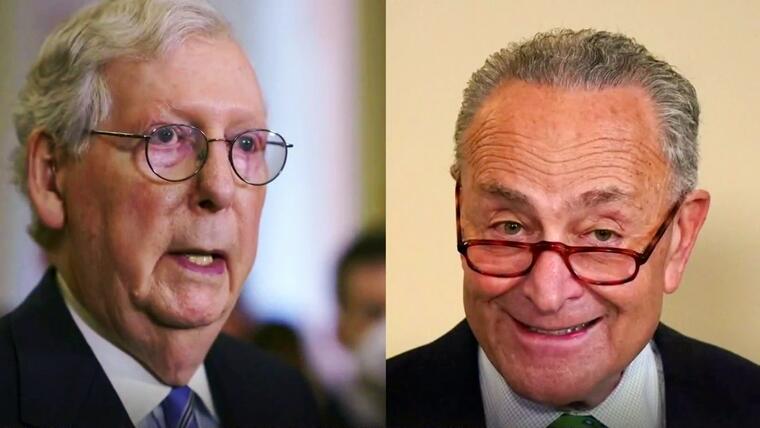 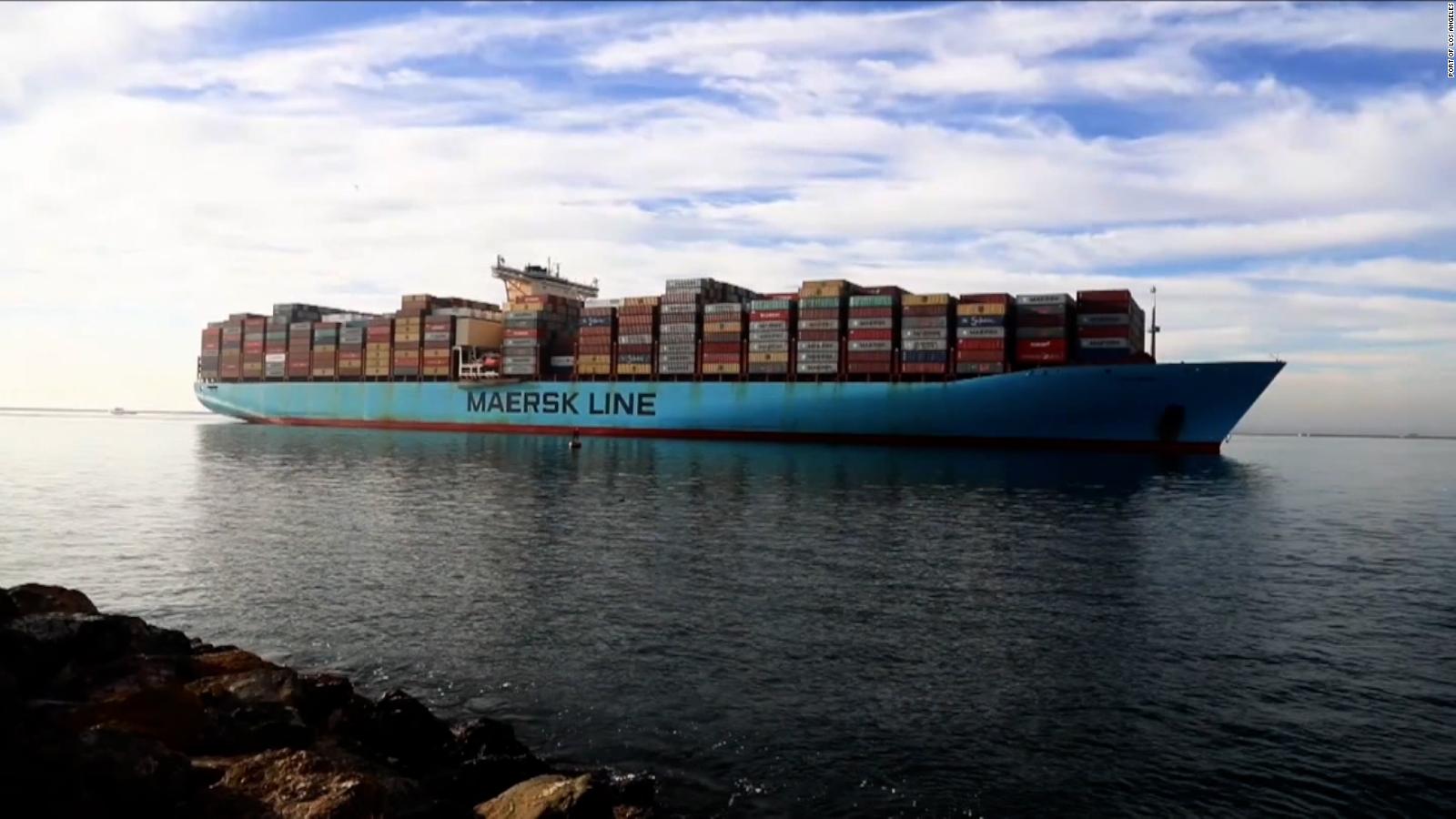 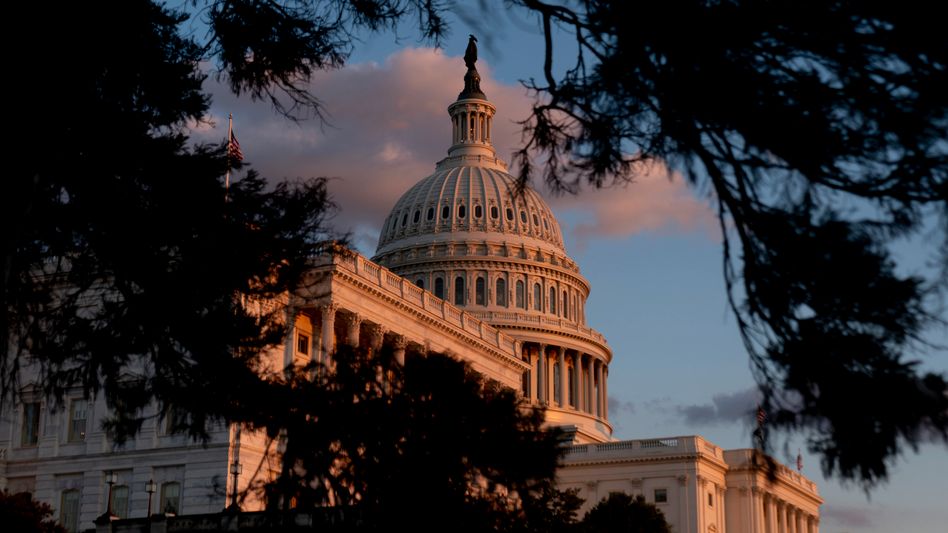 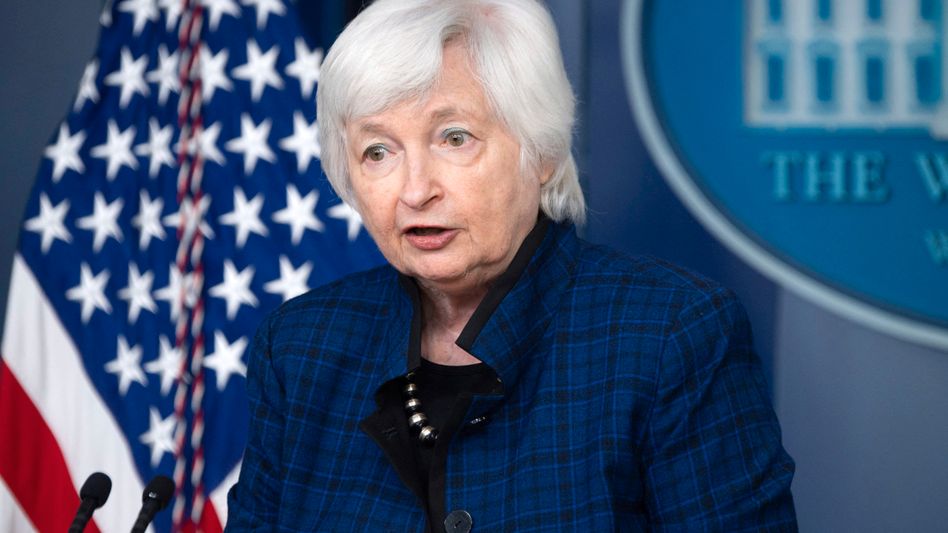 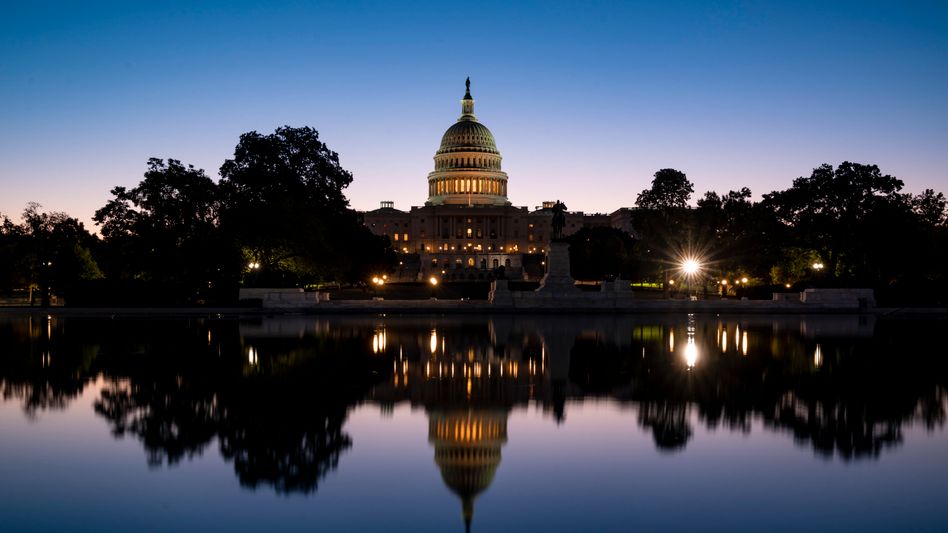 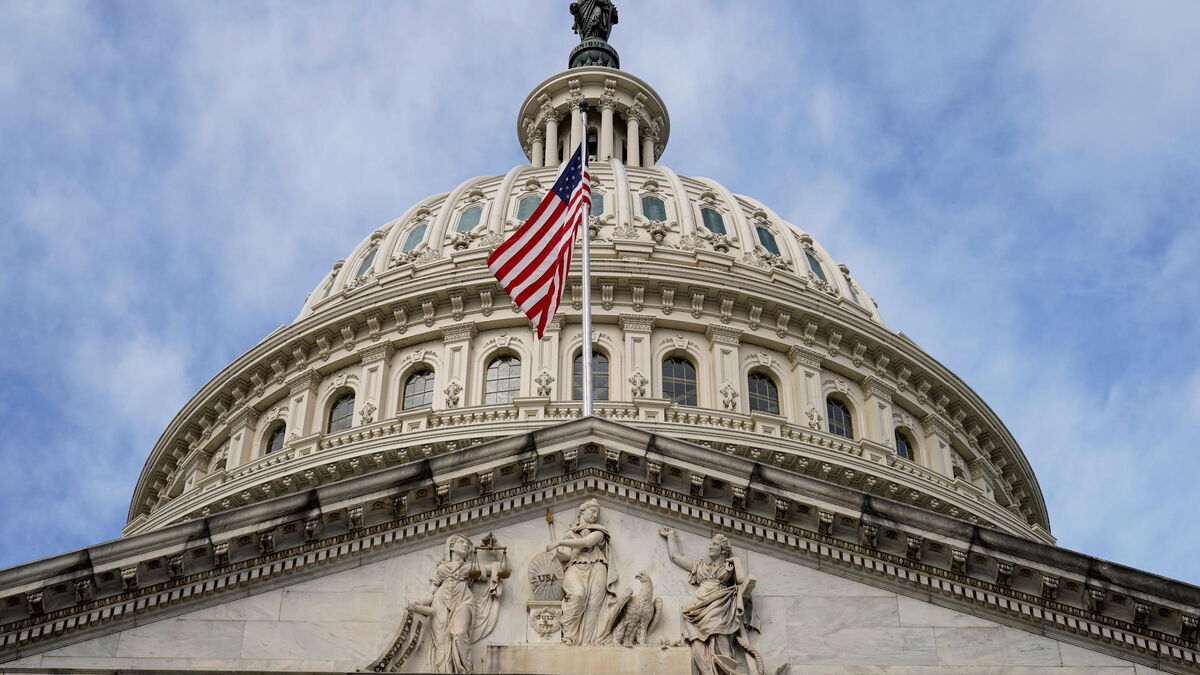 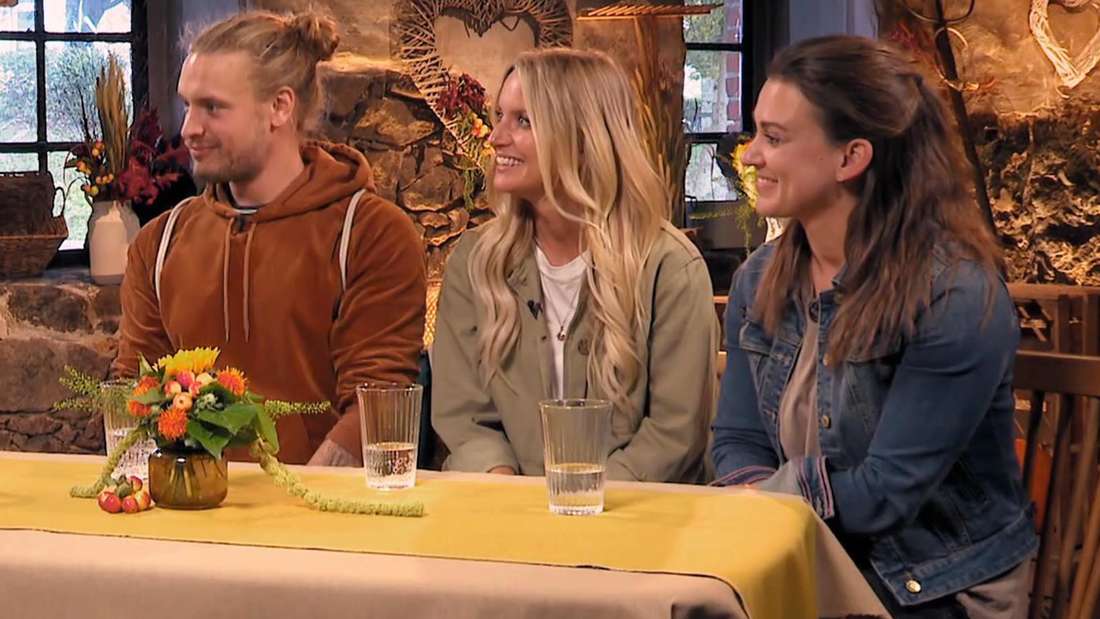